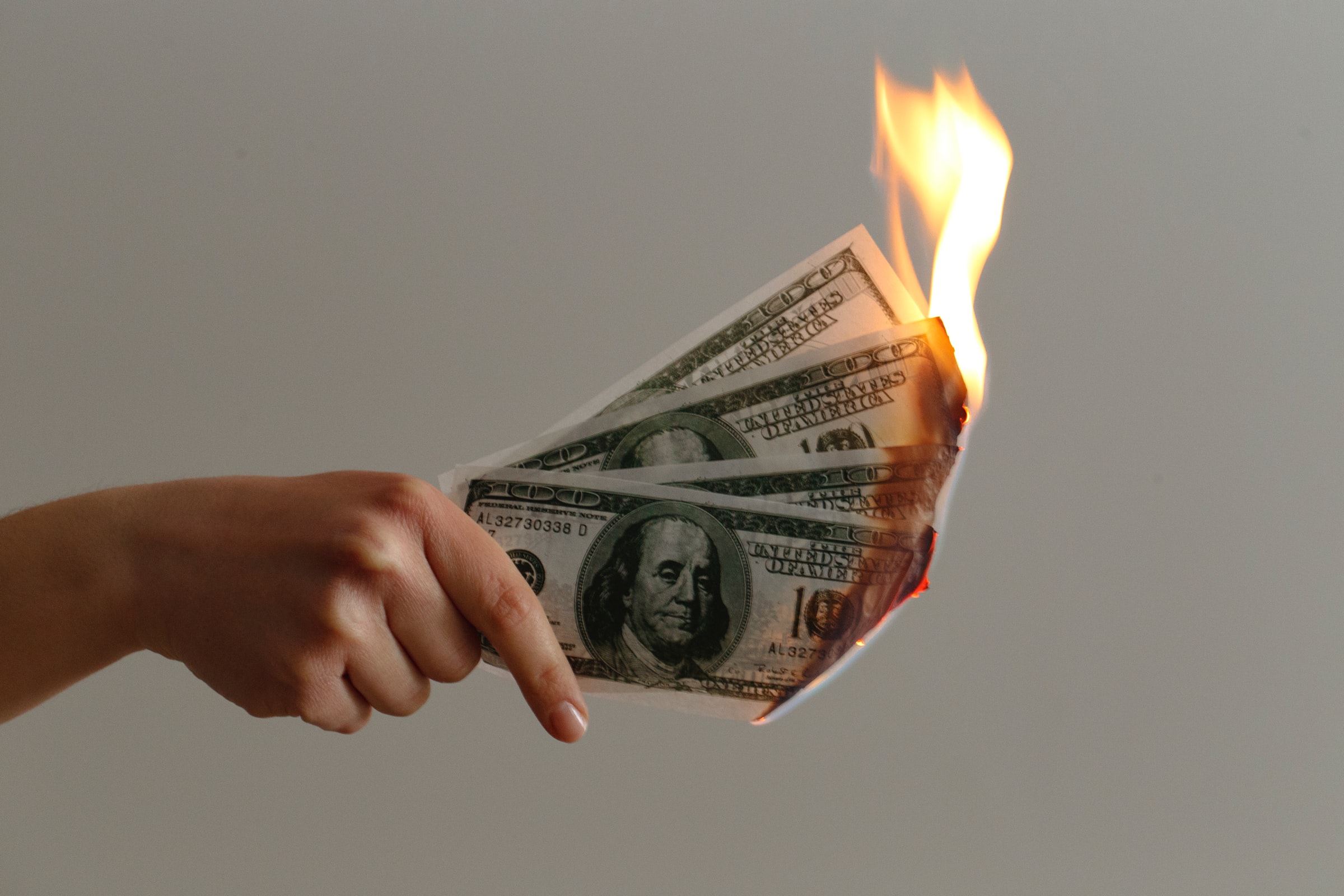 On fine jewelry, pigs, and funding your startup

One of my odd interests in life is a love of old books. I became a collector years ago, and I focus on books that have had an important impact on the course of human history. It’s not just the oldness of them that fascinates me. It’s their durability. There’s something about a work of writing that has existed and influenced humankind for decades or centuries (sometimes millennia) that demands they be taken seriously.

One of these for me are the works of Common Era Christian religious texts, or what we would more commonly refer to collectively as the New Testament. I don’t prefer using that term to describe it, because the “it” is so widely variable. Some versions are long with numerous added pieces of content (the gnostic works being just one example) and others are shorter.

“It” has been translated, revised, modified, edited, and expounded so many times that the resemblance to its original form may be far more tenuous than most would find comfortable. Finally, “it” isn’t even a book, in the classic sense. It’s a collection of letters, recollections, stories, and in at least one case (The Apocalypse of John), something that proudly defies any descriptive title whatsoever.

Now even if you’re not religious, stick with me here. One widely read event related early in the New Testament involves a gathering of Jesus’ followers on a hillside overlooking the Sea of Galilee. On this occasion he spoke about a wide range of topics and he loved using metaphor to teach. In one famous quote, he admonished his followers to “not cast their pearls before swine” (this is a metaphor that can sound pretty harsh, so be careful using it at dinner parties).

Weird. I don’t think I know anyone who would go around tossing jewelry into pigpens. However, when read in its context, the message becomes clear: you have things that are of incalculable value to you. You treasure them like nothing else. Just because you treasure them deeply does not mean that others will feel the same. In fact, you can be guaranteed that some things that will be of greatest worth to you will be of little worth to others. Know who cares, and don’t share with those that don’t.

So how does this relate to funding your startup? I think you know where I’m going. Your idea, your business, your venture are your pearls in this metaphor. You deeply value it. For some, it’s an idea that has percolated for years, and you’ve finally gathered the courage to pursue it. For others, you may have come across an idea from an existing job―some unmet need that causes you to think, “Someone should start a company to fix this.” Then you decide that someone is you.

To some entrepreneurs, their business is literally a cause (I think that’s true for most of the best, actually). You work for a company. You sacrifice and sweat and bleed for a cause. A cause can make people irrational. Sounds like starting a high-risk company, right?

Your cause has great intrinsic and critical value to you and those who have joined you to pursue it. Don’t invite someone to join that cause that doesn’t see it in similar light. Raising money for a startup is hard. Incredibly, gruelingly hard. In the process of doing so, you’ll bring out your pearls in front of a lot of people. And, unfortunately, some will just shrug their shoulders. This doesn’t mean that they are bad people or don’t see the vision of what you are trying to do. It might simply mean that your pearls aren’t really pearls to them.

Some may see them as pearls, only pearls (i.e. dollar signs), and you don’t want that either. You want capital partners who invest in you and your company in its entirety. Who know that they are, first and foremost, investing in people who aren’t wholly defined by their job, even if it is all-consuming at times. Your startup’s ultimate return is only part of your vision and you want investors who are committed to providing you with the support you need and not solely focused on the bottom line. You might feel like you can’t be “picky” when it comes to accepting capital. That the goal is getting the money―any money―you need to get the ball rolling. Neither is true.

So how can you tell the difference? If you’re paying attention, it’s actually not that hard. You can see it in people’s faces as you describe the business. You can read it in their body language. They’ll sit up and take notice. You’ll note mirroring and matching―your excitement seems to be almost transmitted into the audience by some magical force. It’s apparent by the questions they ask, how engaged they become, how you’ll get a random email or text in the middle of the night after your meeting. And do your research to really get to know who you’re partnering with. Know what an investor is passionate about. Connect with founders they work with to see how they handle highs and lows of startup life. Will their working style complement yours? Do they have relevant background to provide you with new perspectives? Can they connect you with others who can help?

Your business, your idea, your dream is, for you, a string of valuable pearls. Pearls that are worth sharing with select individuals who see in them the same inherent value that you do. So pay attention to the partners who reflect your excitement. Take notice of those who share your vision and see beyond the surface level. Because when you raise money for your startup, you aren’t just finding money. You’re asking someone to join your cause; to share your pearls. And that’s worth being very, very selective.