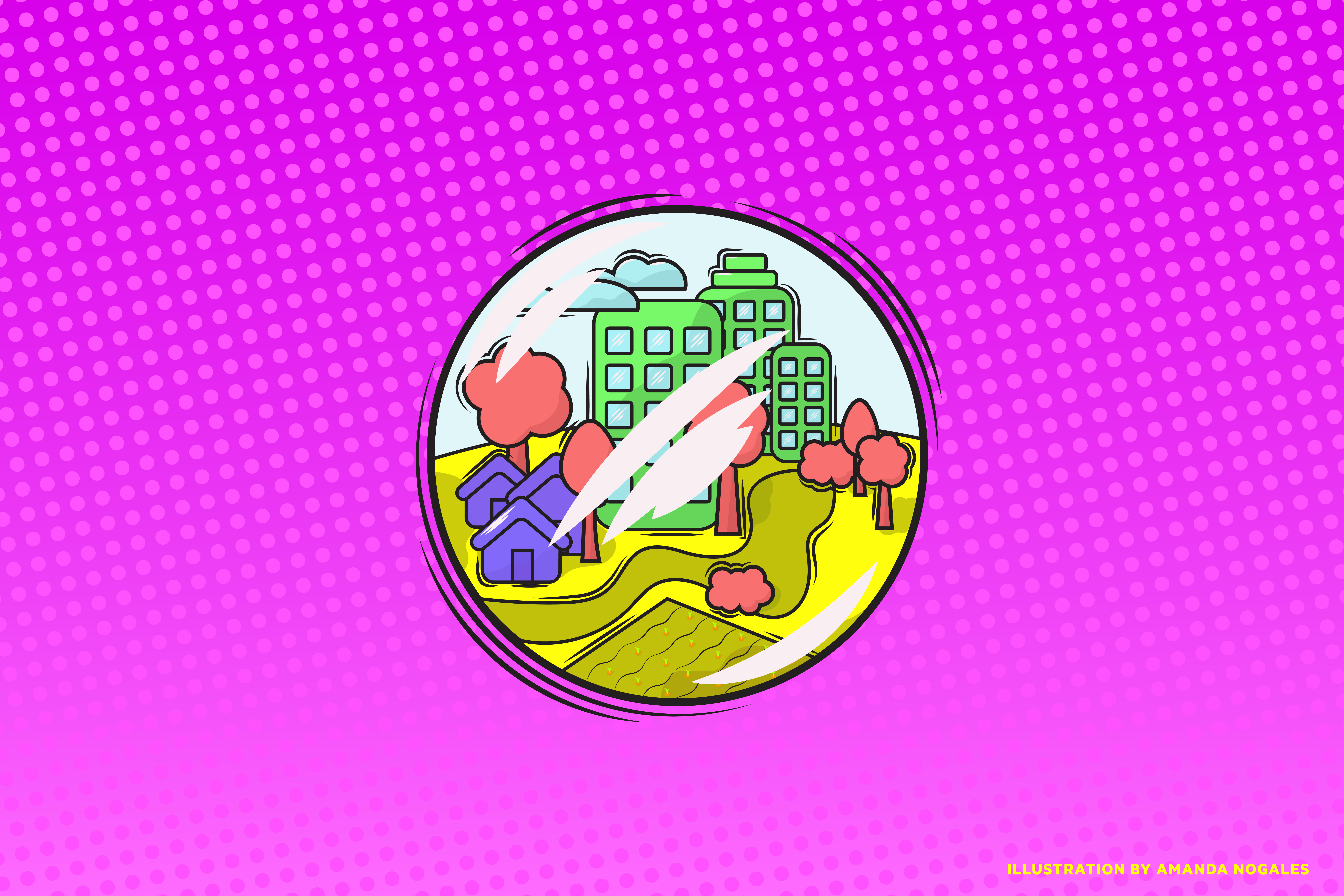 But public approval for the project is projected to grow.

But public approval for the project is projected to grow.

Controversy continues to follow the proposal to dredge, restore, and develop Utah Lake as it continues its review phase with the US Army Corps of Engineers (USACE) and other state and federal agencies.

Lake Restoration Solutions (LRS), the for-profit social enterprise company behind the development, seeks to build 18,000 acres and 180 miles of new shoreline on the lake out of material dredged from the lakebed. The two-in-one solution would remove polluted sediments that contribute to the lake’s toxic algal blooms while deepening the lake, which would make the lake colder and less turbid. These changes would help to stabilize the lakebed, limiting algae growth and allowing native vegetation to thrive.

“Nature is very effective at self-regulating when an ecosystem is healthy, and that is our primary restoration objective,” says Jon Benson, president of LRS. “Removing 150+ years of contaminants from the lakebed, restoring aquatic vegetation, and bringing back mollusks all tap into nature’s amazing power to sustain this lake for the long term. It will be a monumental effort, but it would be amazing to have a clean Utah Lake again. We think it’s an objective worth pursuing.”

The Utah Lake Restoration project promises to help solve some of Utah’s most pressing issues, including an ongoing drought and the state’s housing crisis while restoring the underused water body’s ecological and recreational functions. The proposal sounds sweet to some Utahns who worry about mounting pressure on Utah’s water sources as the state experiences massive population growth. Others remain skeptical about the feasibility and ecological impact of the world record-setting project.

The reviews conducted by the US Army Corp of Engineers, the US Fish and Wildlife Service, and the Environmental Protection Agency are still in their early phases. The USACE has selected an independent contractor to help with the lengthy environmental review of the project. After the independent review, a scoping phase will open the project to public input. This phase will be vital for gathering feedback from a divided public.

Until now, public involvement in the project has been limited. LRS hopes the upcoming scoping phase will expand the public’s involvement in the project’s next stages. “We are following the lead of the US Army Corps of Engineers, which is the lead agency for the National Environmental Policy Act (NEPA) process,” Benson says. “The NEPA process calls for a great deal of public engagement. We also plan to host additional public meetings to share information and collect feedback from the public.” 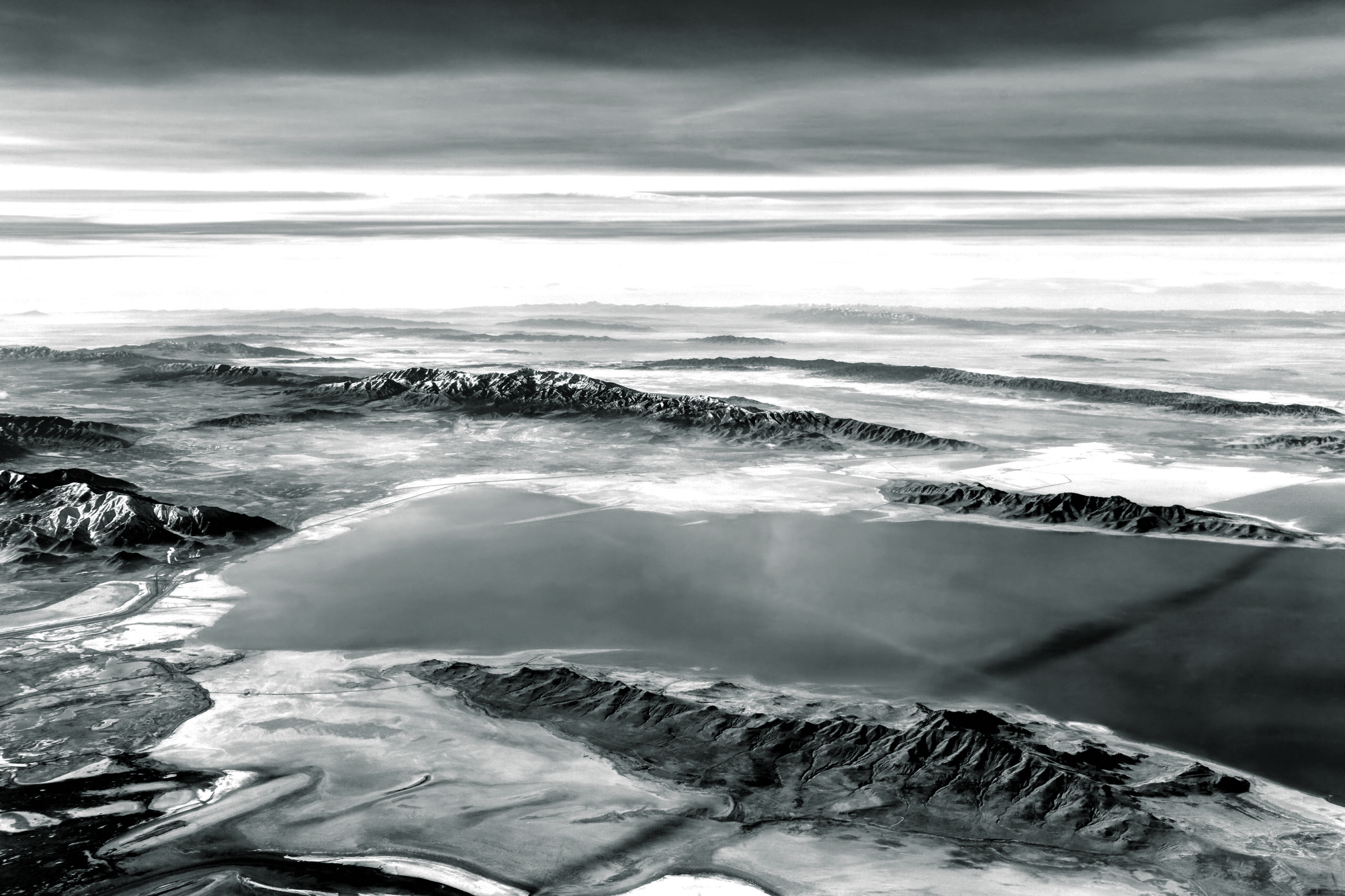 Though the project has been controversial, the LRS team believes that public approval for the project is high and hopes public support will grow over time as further details emerge and review processes continue.

A survey administered by G1 Research, an independent research firm, to 618 random Utah County residents showed that 67 percent of those surveyed communicated support for the project.

“We learned that Utah County residents are largely dissatisfied with Utah Lake’s current condition, aligned with the need to make efforts to improve the lake, and have a high level of support for the Utah Lake Restoration Project,” Benson says.

Utah residents want a cleaner Utah Lake—that much is clear. Whether or not the proposed dredging and island construction plan will deliver on its promises is unclear, however, and the scientific community’s confidence in LRS lags even further behind the public sentiment. Lake Restoration Solutions and the project’s opponents alike are anxiously awaiting results from the federal reviews of the project, which will provide much clearer data on the project’s feasibility and environmental impact going forward.

Worry and opposition regarding the project are still mounting among the general public, local governments, and experts in the state. They worry that the project remains too vague about certain ecological restoration elements and faces significant engineering challenges. Certain proposed aspects of the restoration project include ongoing management practices that may be difficult to upkeep over time and potentially cause further damage to the lake if neglected.

One vocal critic of the LRS proposal, Ben Abbott, an ecology professor at Brigham Young University, was sued earlier in the year by LRS for defamation. “While avoiding public input, LRS has been trying to distance themselves from unpopular aspects of their proposal,” Abbott says. A countersuit followed, claiming that LRS had violated Abbott’s freedom of expression. The legal troubles have added to public concerns that Lake Restoration Solutions is less open to public feedback than they appear at first glance.

Though more than a million residents live within an hour from Utah Lake, it has been underutilized due to its frequent toxic algal blooms and poor public image. Scientists working on projects on the lake argue it is already healing and growing more popular as it experiences fewer and less lengthy algal blooms, even as climate change and dramatic population increase in the area threaten to worsen conditions in the lake.

More than 20 conservation projects are ongoing in and around the lake. Scientists and other experts worry that those projects, which we know work, would be severely disrupted by experimental dredging and island construction.

Ecological and civic concerns are not the only concerns the public and the scientific community have about the LRS proposal. Finishing the project would be globally unprecedented, especially for a company with no prior experience in lake dredging or island building. There are no projects of a comparable scale completed anywhere on the planet. The current world record for a lake dredging project in Lake Taihu, China, would be far exceeded by the LRS development.

Still, LRS remains confident in the project’s feasibility, pointing to successful dredging and island-building campaigns elsewhere. “One of our favorite projects is Marker Wadden in the Netherlands. This project used dredge material from Markermeer Lake to form artificial islands as wildlife habitats for birds and aquatic species,” Benson says. “Those now-completed islands are beautiful wildlife refuges with some ecotourism recreational opportunities.”

The LRS project is poised to shatter world records, help solve some of the state’s most pressing issues, and be one of Utah’s most remarkable feats of engineering. But before Lake Restoration Solutions can make that happen, it will have to work harder to gain the trust of the public and the scientific community as the project moves forward. 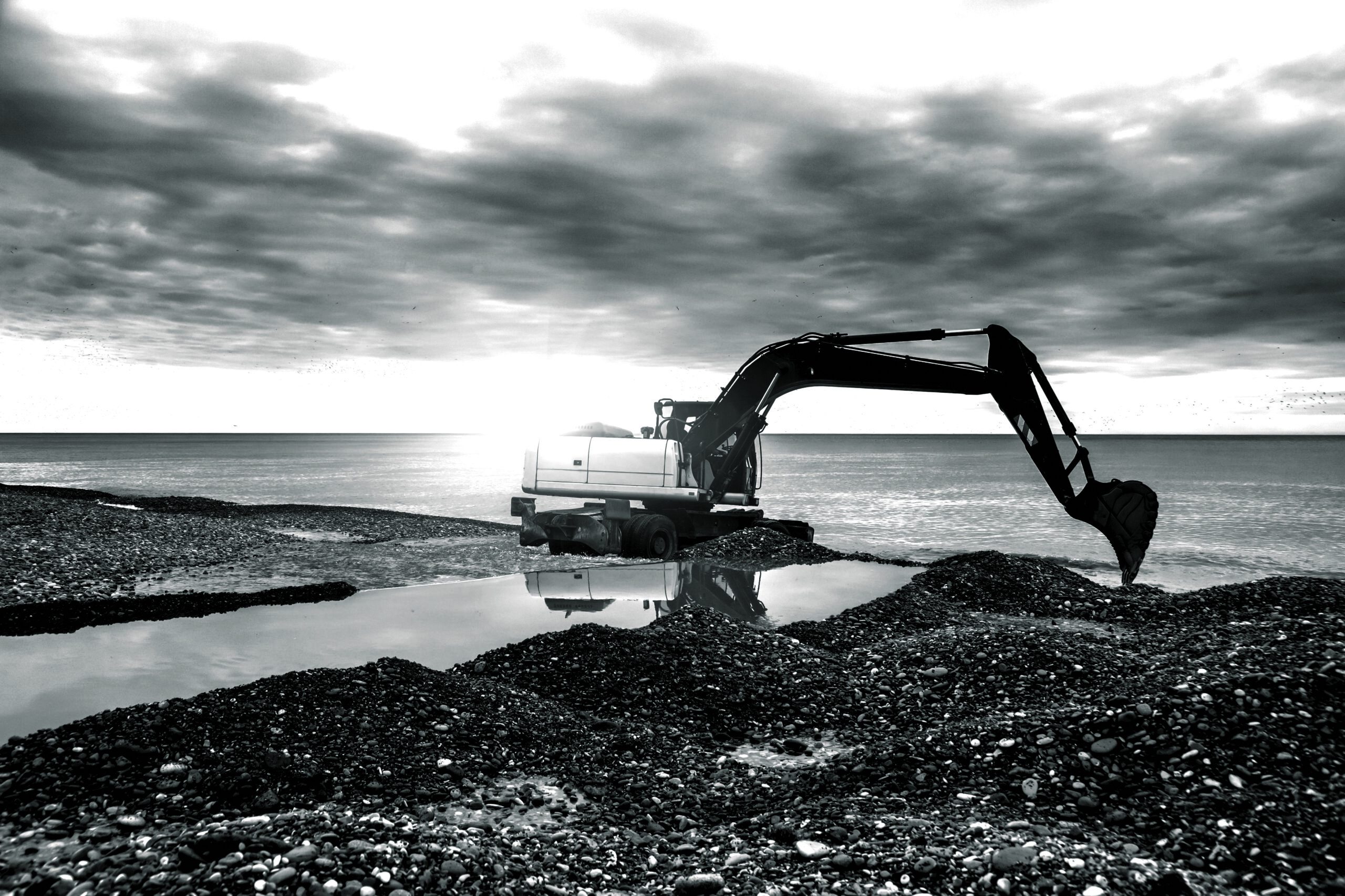