Following a bought with Covid, Brad Dowdle inspired his coworkers to create an NFT company, Fever Dream Friends, with him. 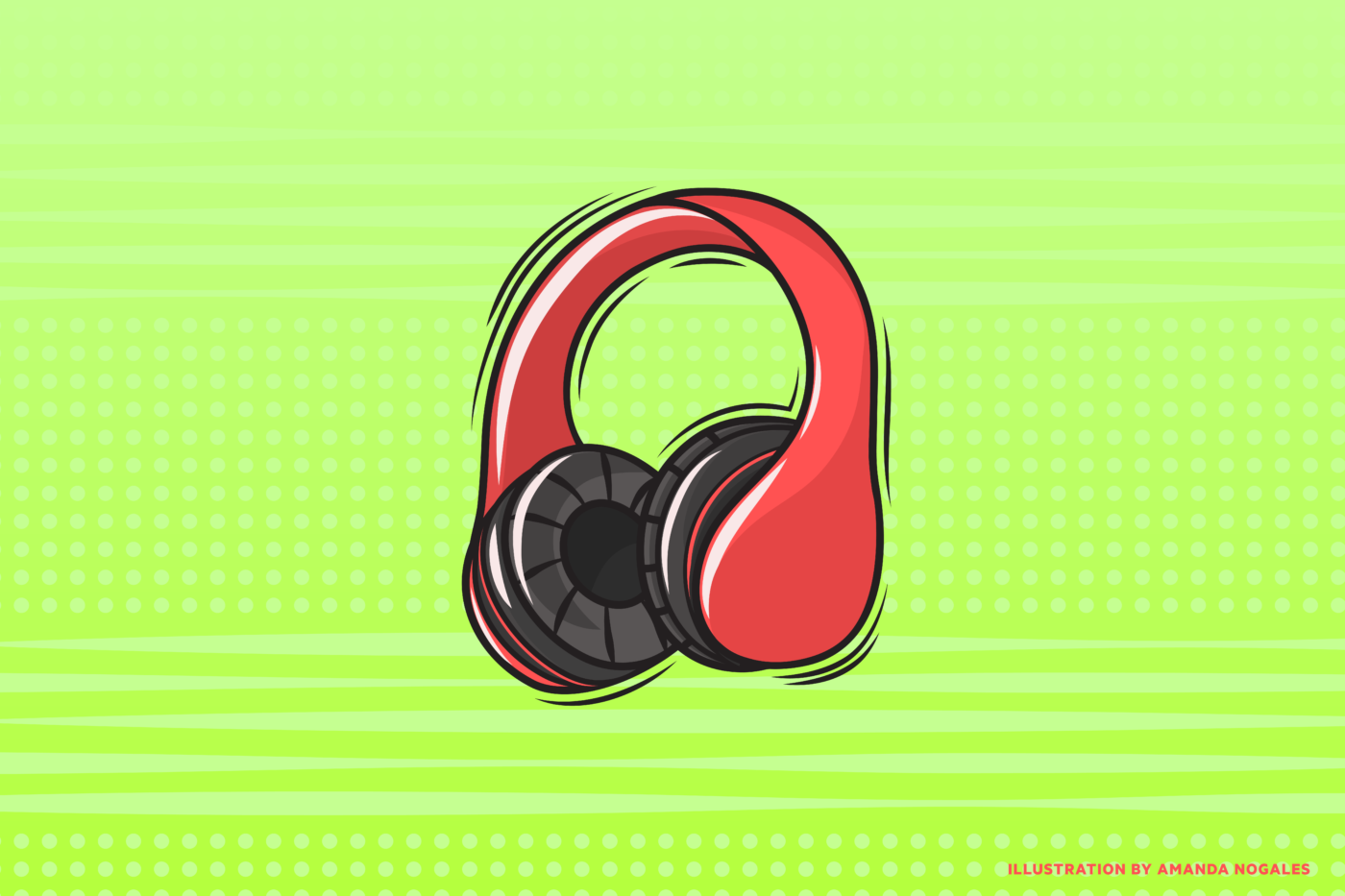 In 2021, Brad Dowdle came down with Covid and his wife immediately “banished” him to quarantine in the basement. Flush with fever for a week, the Gabb Wireless executive watched endless YouTube videos on non-fungible tokens (NFTs) and cryptocurrency. After a vivid, feverish dream, he came up with an idea for a startup.

After testing negative for the virus, Dowdle walked into work and told his fellow Gabb Wireless colleagues Greg Lewandowski, A. Todd Smith, and Josh Ruggles about his dream. Within three months, they built Fever Dream Friends, a new startup dedicated to creating NFTs about dreaming big. Each NFT contains the collectible digital artwork and exclusive access to future NFT drops, Fever Dream events (such as a private party at Meow Wolf in Las Vegas), and access to special product drops from partner brands.

While real-life fever dreams tend to be vivid and bizarre, Dowdle’s Covid fever dream wasn’t exactly irrational. Creating an NFT is one of the hottest things to do in the tech space and one of the more profitable—for now, at least.

An NFT is a token that represents a unique asset—whether it’s a digital work, a virtual land, domain name, or equipment in a video game that is stored and circulated virtually on a blockchain—and Dowdle’s basement research noted that trading NFTs was on an upward trajectory. In 2021, trading grew 21,000 percent to $17 billion. During the first quarter of this year, trading grew 13 percent to hit $7.8 billion, according to a report by Nonfungible.com. The activity indicates a decline in trades but an 80 percent jump in the price of NFTs between Q4 2021 and Q1 2022.

Most of that activity was in collectibles, which accounted for 80 percent of the trades, and were fanned by soaring prices of NFTs like Invisible Friends, CloneX, Azuki, and CyberBrokers. NFT markets recorded the most profitable sale in history with more than $23 million on the resale of a single asset, CryptoPunk #5822, which resold after more than four years.

Bored Ape Yacht Club—an NFT collection of 20,000 sailor-style apes—could dethrone CryptoPunks as the most active project at the end of 2021, according to Nonfungible.com. Bored Ape ranked first, surpassing CryptoPunks with more than $1.2 billion traded in the first quarter. Last year, Silicon Valley heavyweight Andreesen Horowitz established a $2.2 billion fund to invest in crypto.

"The flood of crazy NFT money has recently prompted some industry watchers to question whether it’s a crypto bubble that’s starting to crash."

NFTs suddenly offered the perfect way to crowdfund a startup versus appealing to investors for capital. Last year, Salt Lake City-based RTFKT, for instance, sold $95 million worth of its CloneX NFTs—anime-inspired 3D humanoids—in less than five hours. RTFKT collaborated with local Daz3D on the project, as well as famed Japanese artist Takashi Murakami, who has worked with Kanye West, Louis Vuitton, and others. Within a few months, Nike acquired RTFKT for an undisclosed price.

The flood of crazy NFT money has recently prompted some industry watchers to question whether it’s a crypto bubble that’s starting to crash.

“The 30,000-foot view is a bunch of FOMO and hype,” says Anthony Georgiades, co-founder of Pastel Network, a decentralized cryptocurrency project for creating, validating, and trading provably rare digital artworks. “There’s a ton of fast money that’s been made in this space, and you have a ton of creators and collectors who are basically trying to find that next big thing.”

This has made the NFT market susceptible to scams or so-called “rug pulls.” In March, authorities charged two men with money laundering and fraud for a $1.1 million NFT “rug pull.” They earned this fortune by selling NFT cartoon-like characters called “Frosties” and promising buyers they’d get 3D versions of their avatars and a Frosties video game. But after selling the NFTs, the duo shut down the project and transferred money to their crypto wallets, leaving Frosties owners high and dry. In January, crypto scammers ran away with $4 million. In February, scammers defrauded Internet users of $8.5 million.

“It’s basically at the early adoption curve,” Georgiades says. “I’ve already seen massive [NFT] owners who are fed up with the market.” 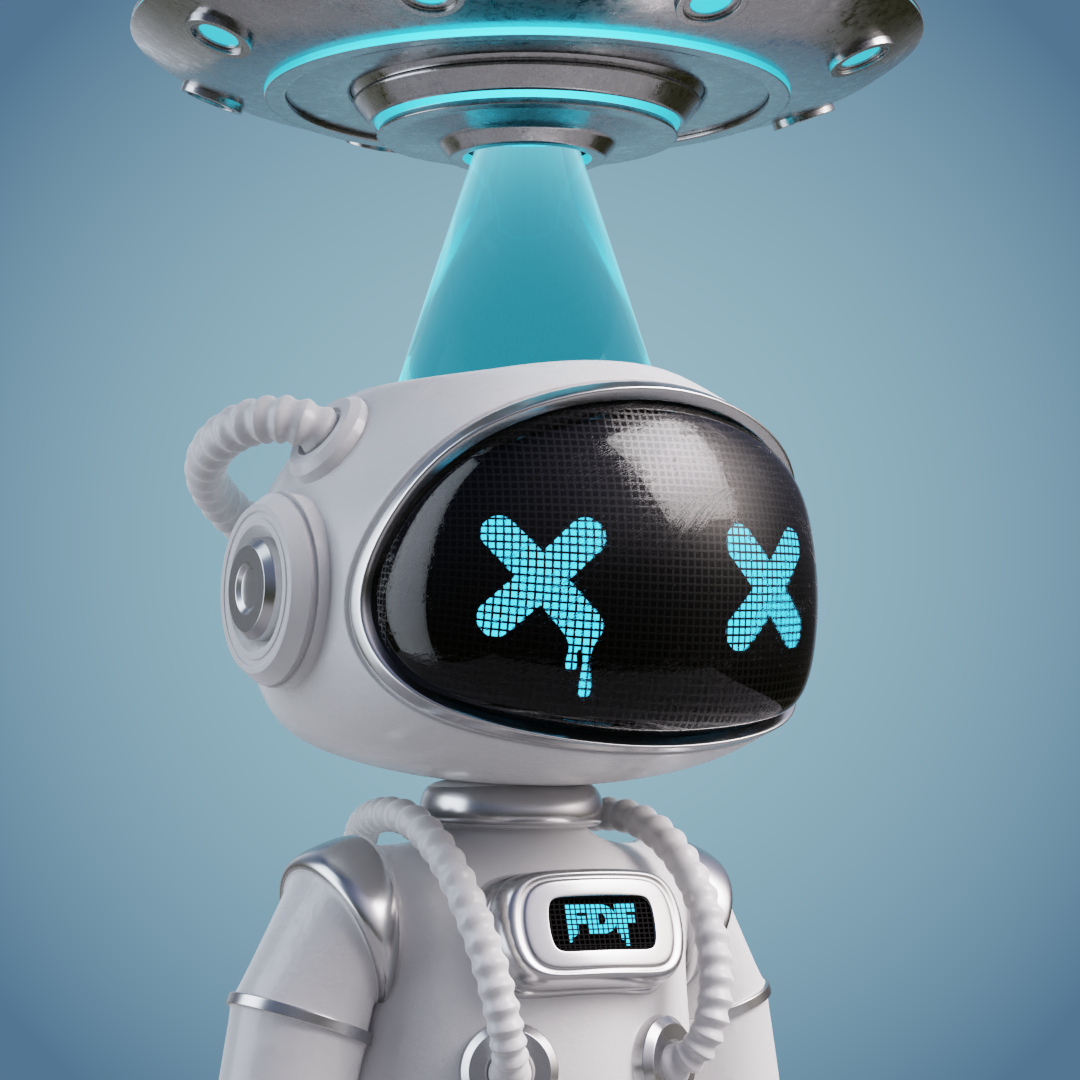 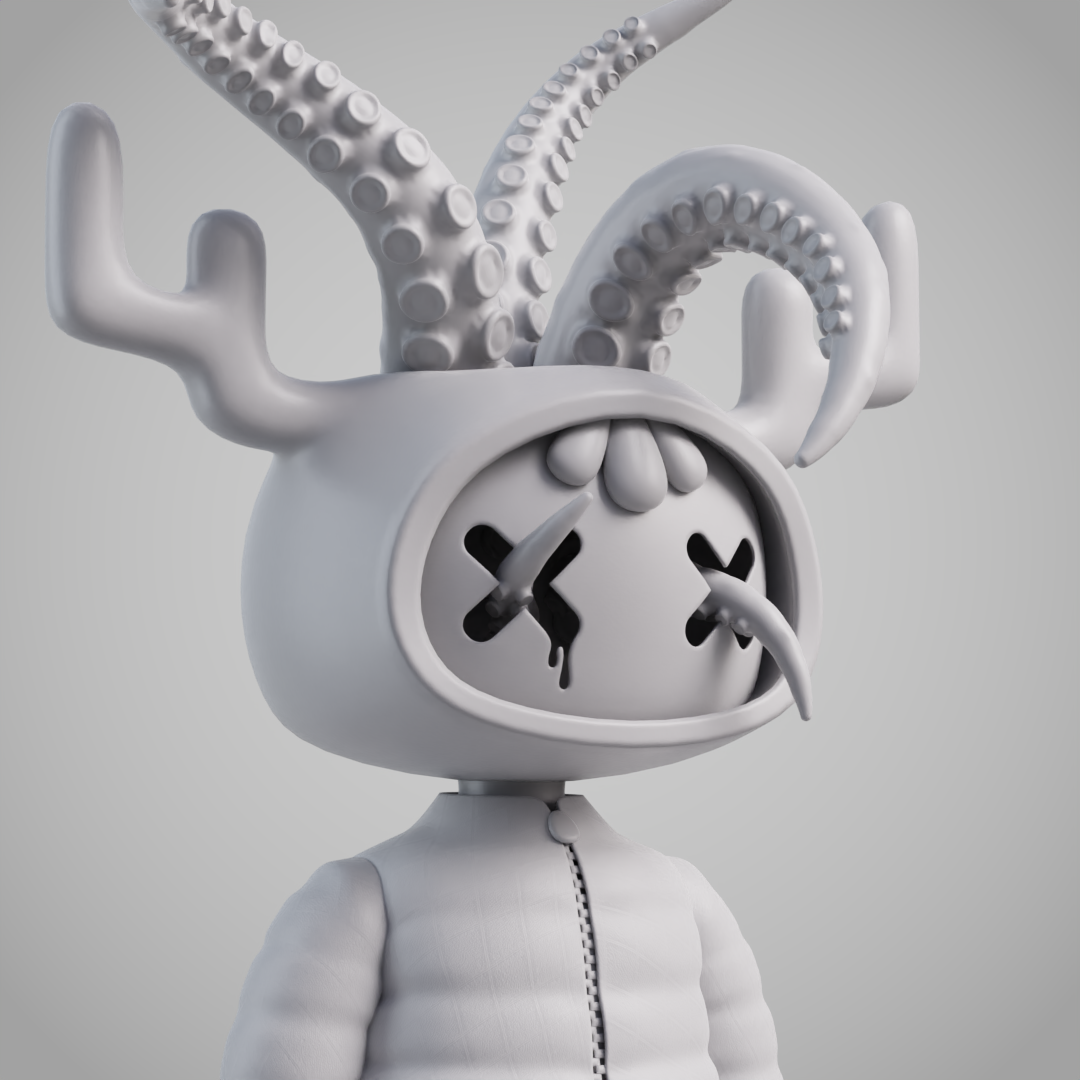 This spring, the founder of Azuki, one of the hottest collectible NFTs, admitted that he’d completed three “rug pulls” prior to Azuki. The admission sent the NFT markets into a tizzy.

Dowdle isn’t deterred by the bear market timing of Fever Dream Friends. He says plenty of people have yet to jump into NFTs, but trust will be paramount. Despite a community of thousands of fans on Discord, Fever Dream Friends has been working to boost confidence among potential buyers—assuring them that they won’t disappear after they sell.

In May, Fever Dream Friends signed a deal with Park City-based Skullcandy to make special Fever Dream NFTs characters wearing Skullcandy headphones. Skullcandy had been exploring an NFT for more than a year because its customer base tends to be younger, more progressive, and eager for NFTs. The minted NFTs will be linked to Skullcandy’s monthly campaign themes around connection and creativity.

“These fever dreams that these characters are having are going to be linked to these themes,” says Nelson Fortiér, Skullcandy’s senior director of marketing.

Those who purchase these NFTs will be entitled to a free pair of physical headphones. The company is in conversation with at least two other product companies in Utah and two “experiential companies” that would be part of the NFT purchase.

Fever Dream’s partners have kept their day jobs at Gabb Wireless, moonlighting at night and on weekends to build their NFT characters, which look like robots with items exploding from their heads.

When the NFT collection is minted this summer, Fever Dream Friends will organize its community of dreamers on Discord and plan a VIP party for NFT owners at Meow Wolf in Las Vegas. Even with depressed NFT mint prices of less than $200 apiece, Dowdle says the party and the physical products won’t go away.

Down the line, the company hopes to use NFT funding to finance an individual dream, whether paying for cancer treatment or swimming with dolphins. “We want to be clear on not over-promising on what we can achieve,” Ruggles says.

Even if the bear market continues and this is the start of a bursting bubble, crypto and NFTs might not go anywhere. Georgiades says much like the dot-com boom and bust, which laid the foundation for today’s internet and prolific e-commerce system, the NFT and crypto hype will likely be the beginning of a robust infrastructure for blockchain—which experts believe will be home to real estate transactions, music, and artistic copyrights, and even voting. Georgiades is also a general partner at Innovating Capital, a technology fund, and says he’s still bullish on the space.

“The hype sometimes clouds these impressive use cases that will likely change the way we live and conduct business years from now,” he says.

Dowdle agrees. He only wishes he caught Covid a year earlier. 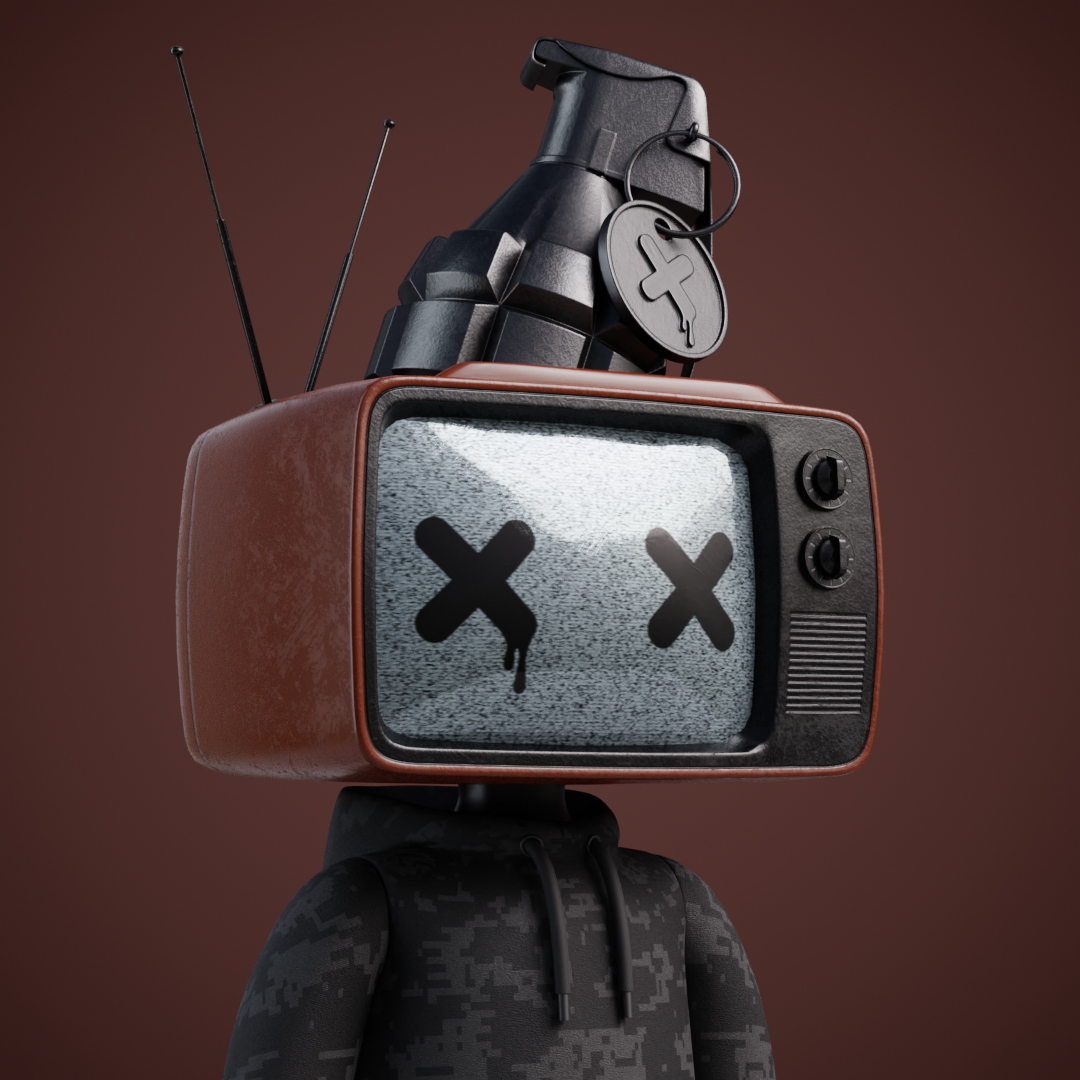 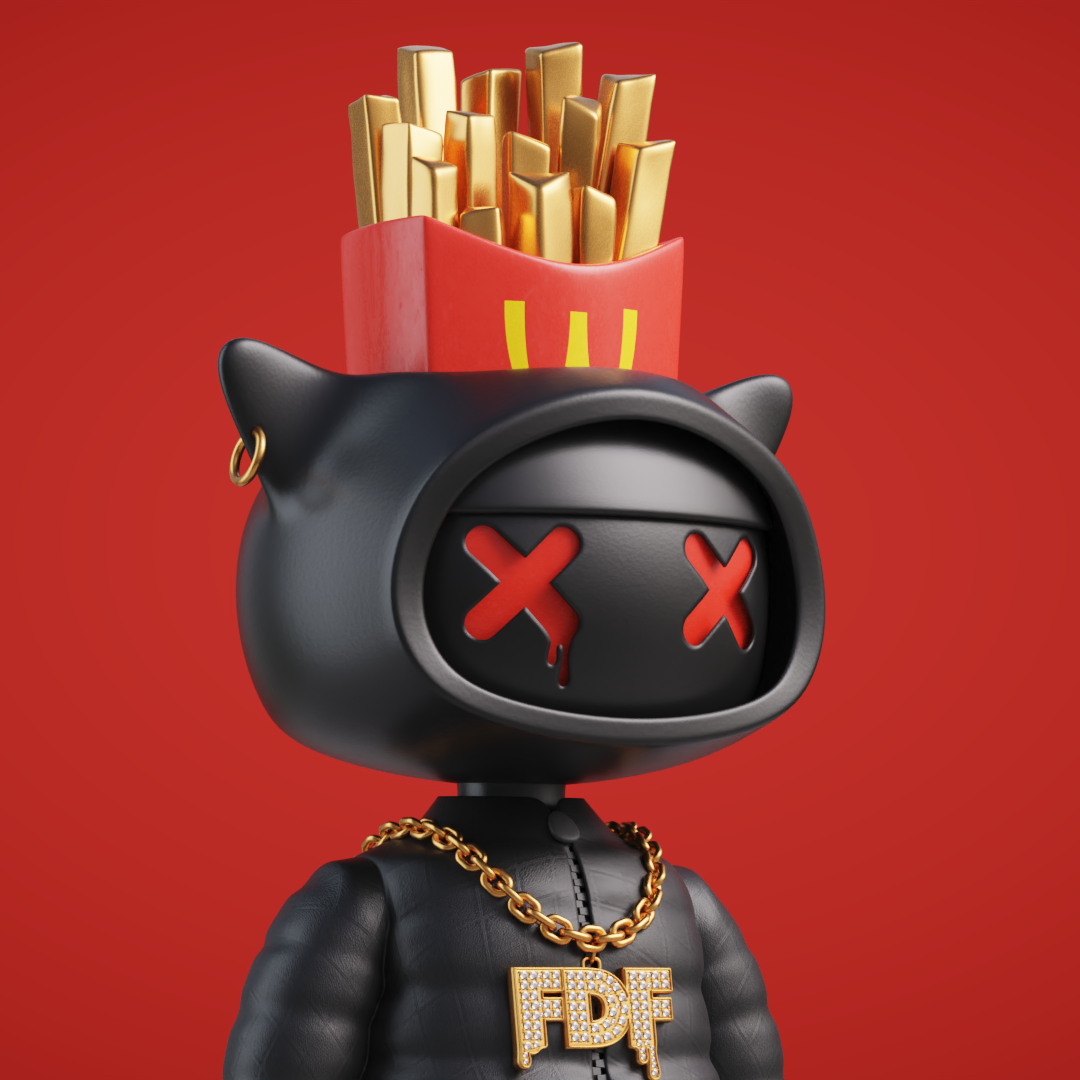 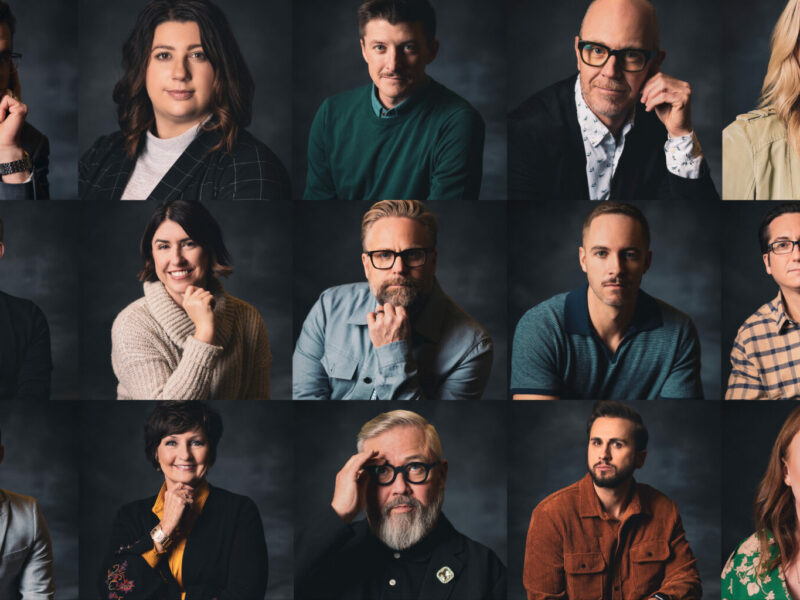 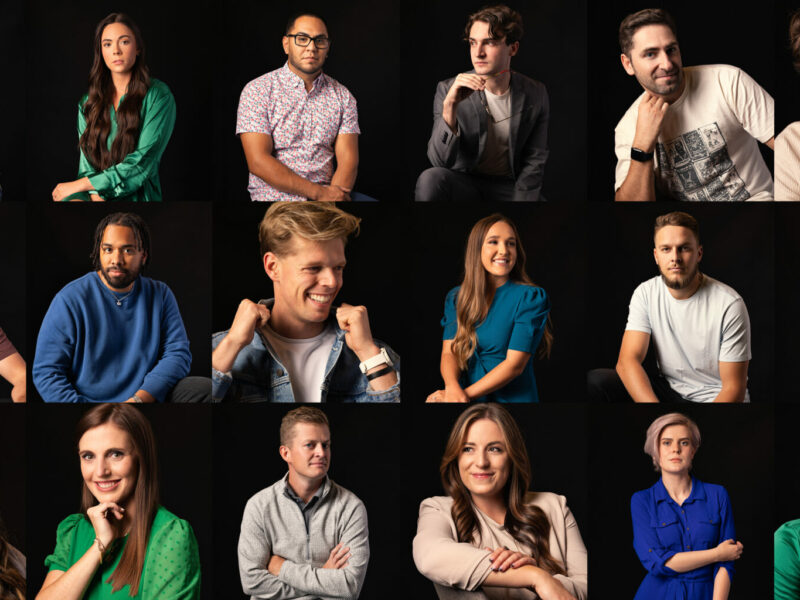 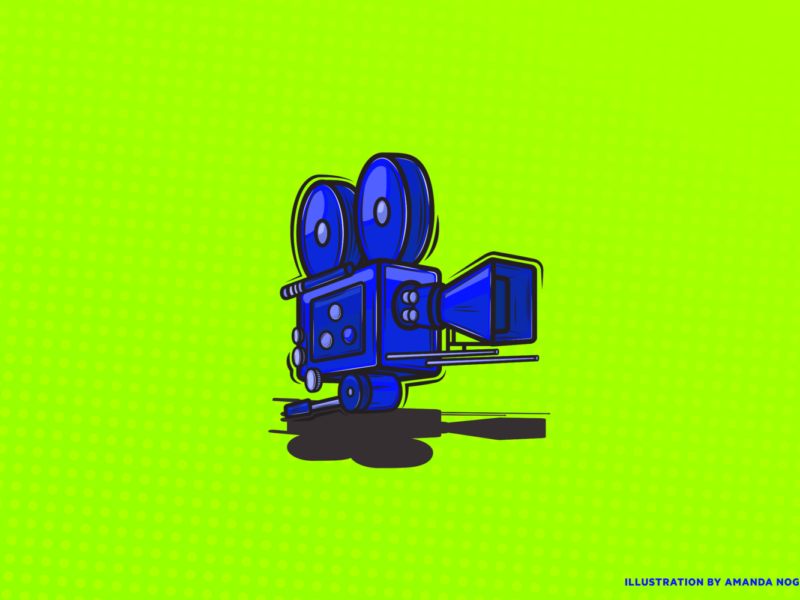