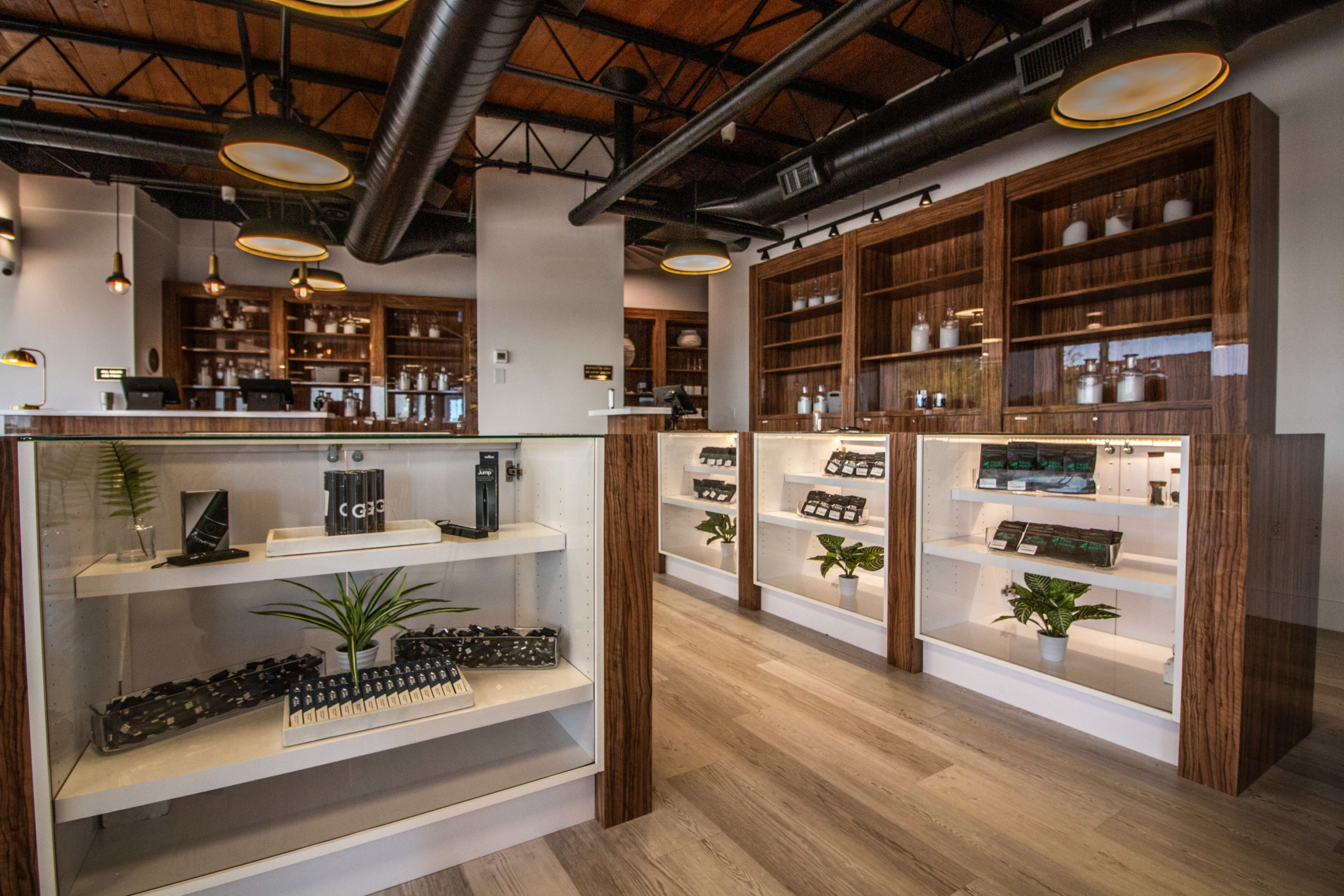 Utah’s dispensaries are open, here’s what you need to know

Utah’s medical cannabis program had only been open for a week when the entire state (and most of the country) went into full-fledged lockdown due to COVID-19. But despite the fact that most of the state has been under limited-contact orders ever since that fateful week in March, Utah’s cannabis program is growing. Richard Oborn, director of the Utah Department of Health says that the state currently serves as many as 8,890 patients and over 6,000 patients purchased marijuana in Utah from March-July 2020.

Mike Standlee, owner of Perfect Earth Modern Apothecary, a dispensary with two locations in Utah, only expects the program to grow, especially if the government decides to federally legalize. He believes that federal legalization will allow a whole host of other patients to also benefit from medical marijuana.

Right now, medical cannabis usage is only approved for individuals who have cancer, Chron’s disease, epilepsy, or any of the other conditions listed by the health department. Patients who are suffering from one of these ailments must meet with a physician who is also a licensed QMP provider (a list of providers can be found on the state’s website). The provider will look over your medical history to determine if you are a good fit.

“The average patient is who you might not assume, a grandma or a grandpa,” says Adam Goers, vice president of company affairs for Columbia Care, another company planning to open a dispensary in Utah. “It’s important for everyone to realize that [medical cannabis] can be a great solution for those whose normal treatments have not brought them relief.”

If approved by a QMP for the program, patients then apply for a medical cannabis card through the state’s website. The process can take some time, as after the patient applies, the provider must fill out a patient recommendation for cannabis treatment. The recommendation is then reviewed by the Department of Health, a process which takes about 15 days if the patient is over the age of 21.

If approved, the patient must pay a $15 licensing fee and can use their card to purchase cannabis at any one of the state’s dispensaries.

The dispensaries are open

According to Utah law, medical marijuana sold in-state must be grown in-state in an effort to best regulate the emerging industry. In July of 2019, the Department of Agriculture selected eight Utah companies to grow the marijuana needed to support the state’s medical cannabis program as well as seven processors equipped to process raw marijuana plants into oils, capsules, and edibles.

After months of legislative deliberation―and plenty of proposed changes to the program―the legislature announced that there would be a total of 14 independently owned pharmacies scattered throughout the state. “The process was competitive,” says Goers. “[However, we found that] the competitive process was a good thing because then patients know that the state is best taking care of them and that the licensees can fulfill their needs.”

As of July 2020, there are three dispensaries open throughout the state to help meet those needs: Dragonfly Wellness in downtown Salt Lake City and Perfect Earth Modern Apothecary, owned by Standlee, with locations in North Logan and South Ogden.

Though these dispensaries have all seen success so far, there have been struggles that came with the newness of the program. In an interview with Cannabis Dispensary, Narith Pahn, chief strategy officer at Dragonfly Wellness said it’s been a challenge to keep products in stock. The dispensary, which was the first to open in March, went from serving an average of 10 patients a day to 200 patients a day in June after more doctors were licensed to recommend cannabis.

“All we have is flower, vape carts, topicals, and tinctures, and we’re constantly out of stock every single day,” Pahn said. “Part of the challenge is, how do we educate patients and tell them, ‘please be patient with us because the program just opened?’”

Oborn says there are many factors―such as delayed construction work, funding, or other legalities―that impact when the dispensaries are scheduled to open, but relief will be on the way soon. Eleven additional dispensaries are expected to open throughout the year, with three coming before the end of August. A representative from Curaleaf confirmed that they are among those expected to open.

The opening of these dispensaries mean that patients throughout Utah can legally purchase their cannabis medications without worry. But the accessibility of the medication may be leaving some companies with a sense of uneasiness as they begin to set cannabis policies into place.

Though medical cannabis is legal in the state of Utah, companies can still regulate its use privately. “The call-all guidance that we have been providing [to companies drafting their policies] is: 1) first identify when you care about medical marijuana in the workplace, 2) identify why you care about medical cannabis in the workplace,” says Ryan Nelson, president of Utah’s Employers Council.

Nelson worked in Colorado when recreational and medical marijuana were both legalized. He believes companies with a “high safety risk”―such as those working in construction or heavy machinery―can prove their why and when pretty easily, but companies with employees in traditional offices might have a more difficult time proving why they care about their employees using cannabis.

“It’s critical for an employer to justify, with a legitimate business reason, why they are taking the stance that they are taking,” says Nelson. “If you can’t identify a when or why you care about medical cannabis [at work], treat it like alcohol.”

Regardless of the way companies should choose to enforce medical marijuana usage at work, departments are urged to set their policies in place soon. After all, additional pharmacies are expected to open up throughout the year and the cannabis program is only expected to continue its growth.

“It is only a matter of time before [medical cannabis is] federally legalized. I think society is changing. I think there will still be a mismatch of policies [on a statewide level] and hopefully, there will be some alignment with a federal policy,” says Tom Cecich, president of TFC & Associates and strategic board advisor for Avetta. “I think [because of this] the business community will ultimately line up and say, just give us one set of requirements and let us do it.”

But what about CBD?

A set of requirements would be especially helpful for patients taking CBD products, as they are federally legal but still contain some of the psychoactive chemical, THC. Though CBD products only contain trace amounts of this psychoactive chemical―legally it cannot be more than 0.03 percent―it might cause an employee to test positive for marijuana in a company-mandated drug screening.

“[CBD] use could, in essence, lead to what would arguably be a false positive,” says Mark Tolman, an employment law attorney for Jones Waldo. In this kind of scenario, Tolman recommends that private employers contact their organization’s medical review officer (MRO) to ask if the employee’s drug test results are consistent with regular CBD usage.

“If those [THC levels] are below a certain threshold, it’s still lawful,” says Tolman. “If a private employer hears back from the MRO and the MRO says, ‘yes the test result is consistent with CBD use’ my own recommendation to that private employer would be not to take action.”

However, Tolman adds that the MRO might not be able to tell if the results are consistent with CBD usage or not, and if that’s the case, Tolman says that because Utah is a right-to-work state, employers would then have to make a choice on whether or not they allowed said employee to resume work.

“[They have to ask] do they believe their employee or not? And I believe that [employers] are entitled to make whatever decision that they want in that regard,” says Tolman. “CBD use in Utah is not without it’s risks.”

Regardless of the employment risks, Doug Burgoyne, cofounder of CBD company, Farmer and Chemist, says that he hopes patients will approach medical cannabis use, and CBD use in particular, with an open mind as the industry continues to thrive throughout Utah.

“CBD is not something you should slink into a headshop to buy and be afraid when someone sees you. You should be able to feel confident when you use it. You should be happy to tell your neighbors what brings you relief,” he says. “We are trying to normalize [cannabis] usage in our communities.”

And with new dispensaries throughout Utah as well as specific employer requirements on cannabis usage, we can do just that. 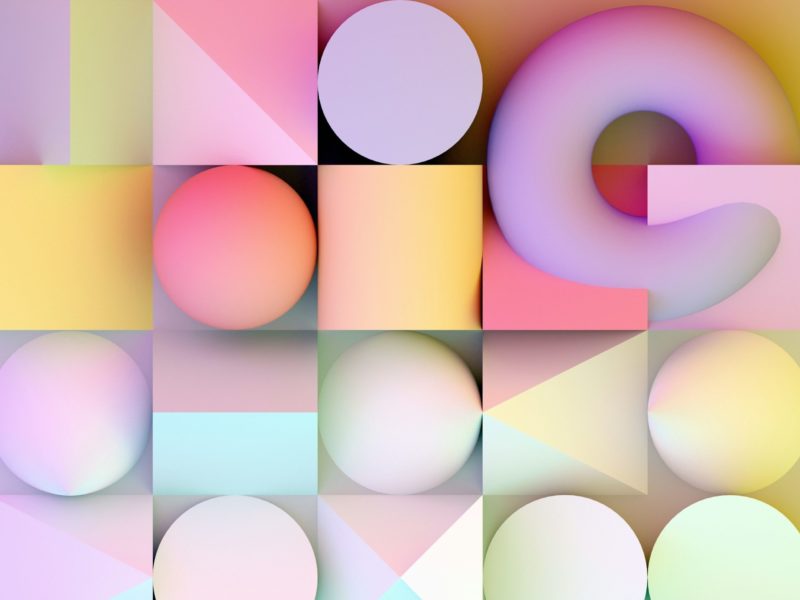 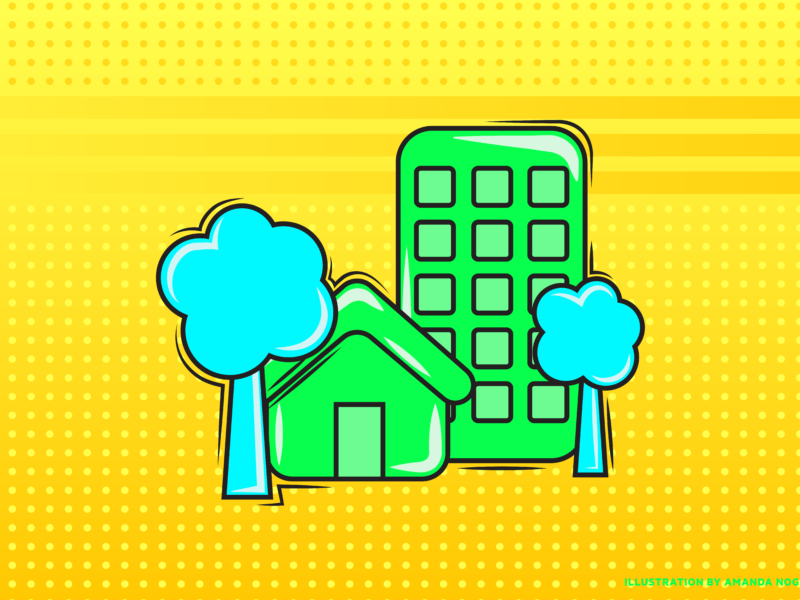 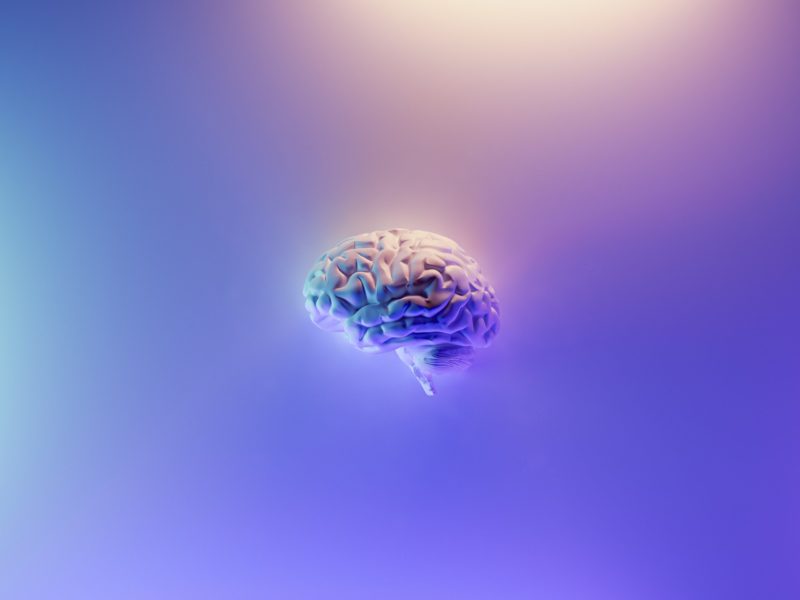 Low unemployment rates in Utah are causing a headache for employers 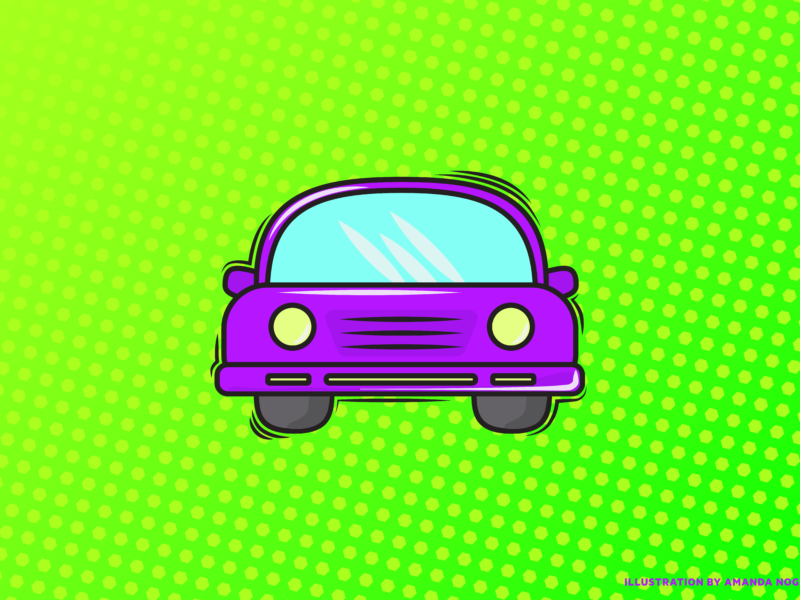