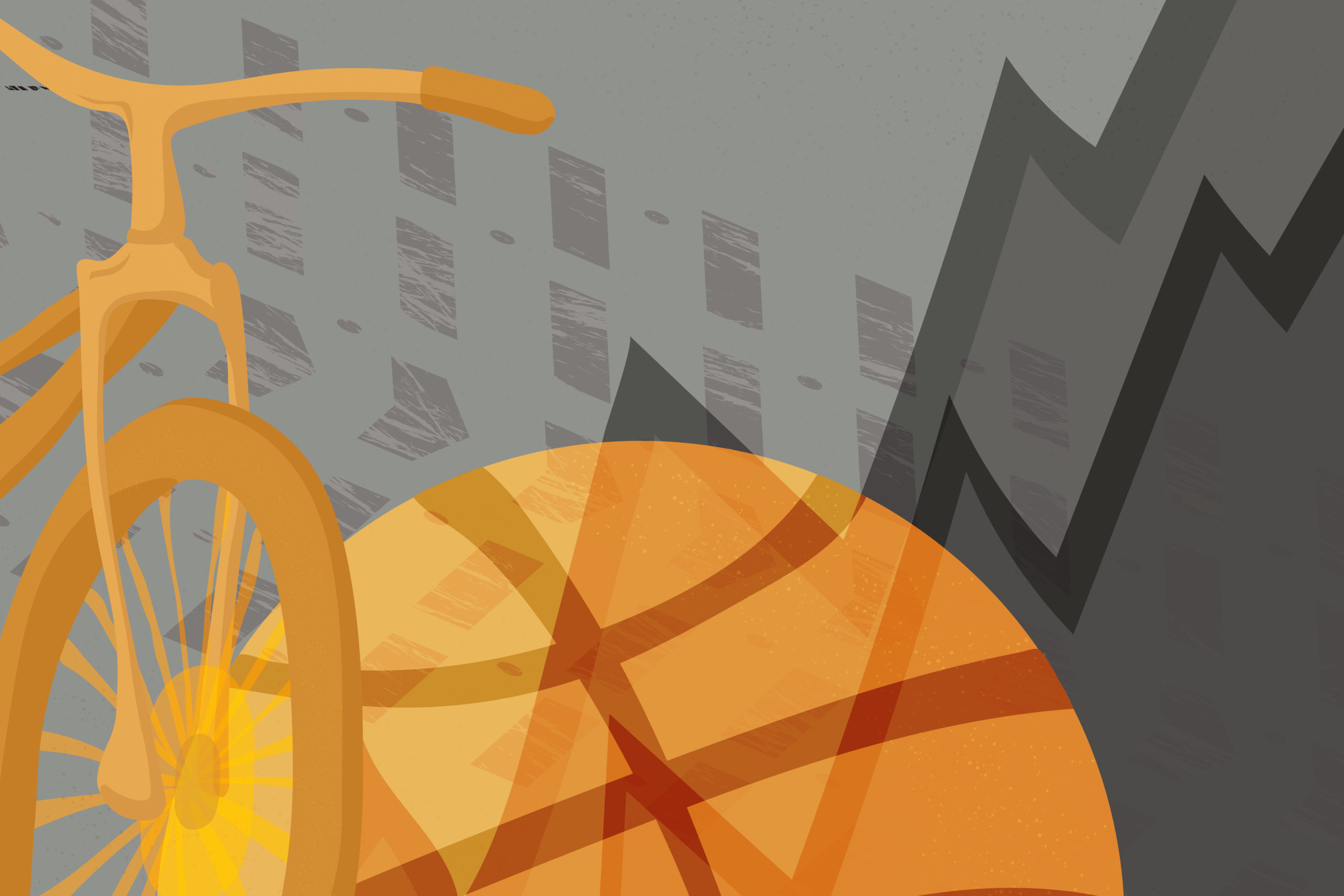 In my last article, I wrote about certain strong beliefs I used to have as an early-stage venture capital investor, and on which I am changing my mind. One of those beliefs involves “athletes vs. role players.” I shared that I used to think that athletes should dominate startup teams. Below I will expound on the metaphor and describe why my thinking has changed.

If you’ve read my work before you know I like talking about sports. I’m no athlete myself, but I am endlessly inspired by the sheer feats of achievement that trained, determined people can hit when they are willing to push themselves to the absolute limit. And what we mere mortals can learn from them.

These are all individuals performing incredible feats. Other athletes perform on teams― no less impressive― where they rely on and support each other in achieving things that can’t be achieved alone.

In broad terms, sports teams comprise two types of people: role players and athletes. The athlete may have a shocking range of versatility, excelling in different skills and possessing the ability to change positions almost seamlessly. The role player is narrower―they seem uniquely suited to, or are assigned, a limited role. When they are at the top of their sport, they play it to perfection.

A few examples of role players:

People who have never cycled in groups don’t fully appreciate how much of a difference a team can make. Cycling is as much a team sport as any. It’s not just a group of people on bikes wearing the same kit. As an example, my heart rate drops over 20 beats per minute when I can draft off my riding buddies at a high (for me) speed.

So how does this relate to entrepreneurship? Great startups are run by teams; co-founders and others who each contribute their unique skills to the enterprise. I used to believe that startup teams should be dominated by athletes instead of role players. Why? It’s simple. In small teams, specialization is a luxury. At first, the CEO may also code the software, sell the finished product, or figure out the marketing. There just isn’t enough money to afford specialization, so I believed you should never hire for it. Utility infielders (to use the baseball metaphor) make the best startup founders. As we would see pitches (funding pitches, not baseballs) and evaluate founding teams, I would specifically look for versatility on the team. When I saw people who were too narrow in their skills, that would take the company down a notch in my mental scoring.

I’ve seen multiple examples of amazing entrepreneur-athletes in my career:

These are all examples of athletes. So what about role players in our own business ecosystem?

So what? What do you do with this, assuming I have anything useful to say?

Learn to identify when you need an athlete and when you need a role player. In the beginning, every company needs two indispensable roles: someone who can build the product and someone who can sell it. It doesn’t matter which one is the CEO but those two roles must be present, I won’t invest in any company without them. Everything else can be outsourced or performed by junior athletes, at least temporarily.

Over time, you’ll need to shift toward role players. Make a concerted effort to identify which of your athletes have either a desire or a natural propensity for specific roles and help them develop that area. As your team grows, it might feel unnerving to transition your athletes to role-players but I assure you that’s what you want. Think about it like a soccer team. In the early stages, your goalkeeper is also a defender and a midfielder. You can win individual games that way, but not tournaments. As you enter the tournament phase of your growth, heaven help you if you don’t have a world-class goalkeeper.

Most athletes on your team have skills in which they stand out and you want to encourage that. I was both a corporate strategist and a general manager of a business unit at Nike. Before Nike, I was a CEO. Everyone who knows me well knows I’m a strategist at heart. Without a partner who can pay attention to the day-to-day details, I will destroy anything I touch. With larger teams at my disposal, I had the luxury of specializing in how I spent my time and how I (hopefully) made my unique contribution. I had to hire role players around me. You will benefit from doing the same.

All that said, I’d be remiss if I didn’t point out that a few athletes can stay generalists as a company scales. Classic roles for this include presidents, chiefs of staff (an increasingly common and trendy role), heads of strategy, and corporate development leaders. In the past, I’ve hired and adapted these roles as athletes, and I would do the same thing again.

So what’s the answer? Role players or athletes? Easy. Both. In the early stages, you’ll generally want athletes, but with apparent depth in building and selling. As you grow, you gravitate towards specialists who can crush a particular role, creating unique value for the company. Know what you need and why. When you do that, you’ll get it right more often than not.