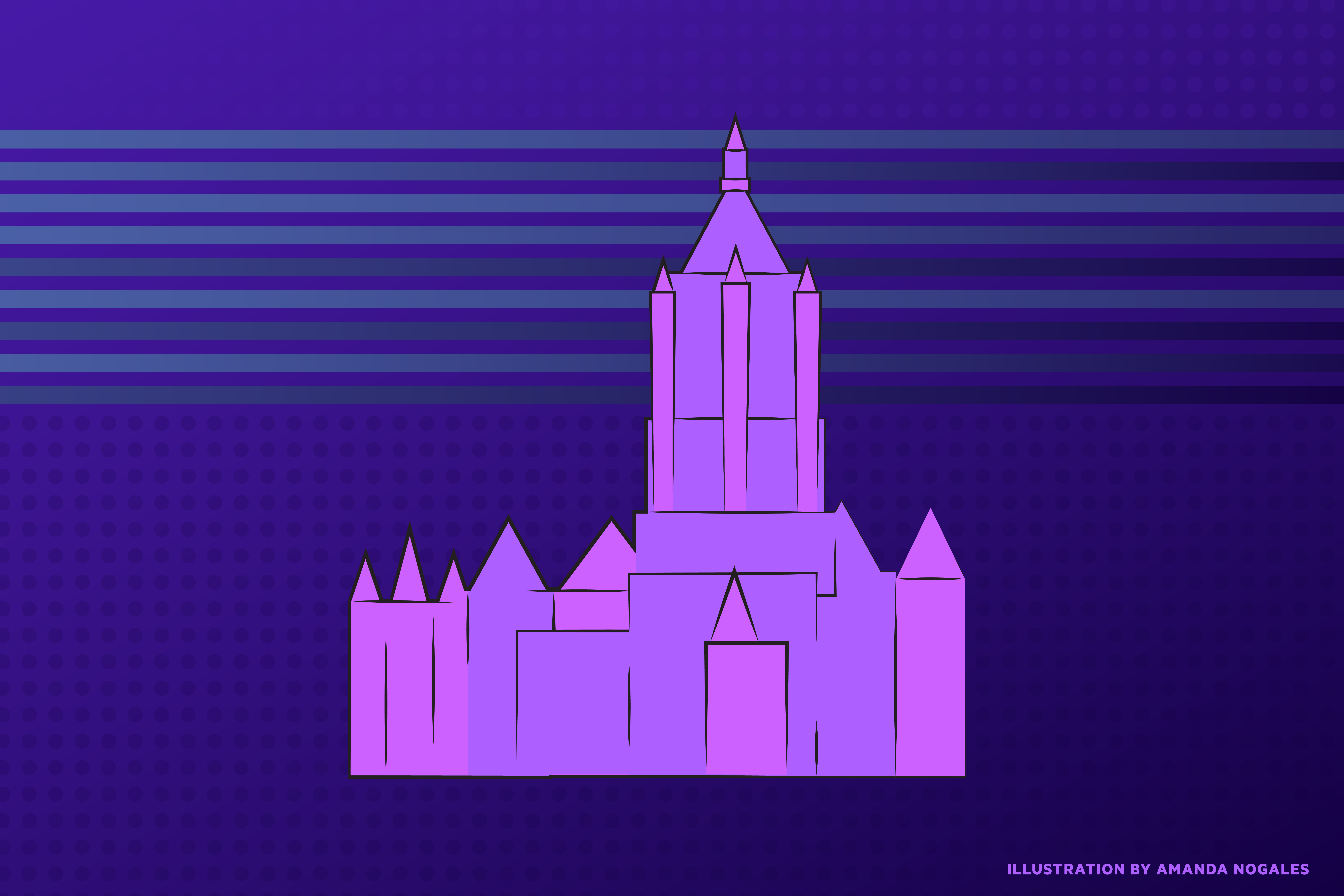 Utah is already becoming a hub for cryptocurrency and Web3 enthusiasts, and in 2022, the city will transform into Cryptopia, “a modern Renaissance the likes of which the world has never seen.”

For two weeks, once in May and once in October, along with a pop-up event in January, Salt Lake City will play host to Cryptopia, a festival that founders are hailing as “a village of Web3 enthusiasts from around the world.”

After those panels, there will be a MetaMasquerade, an afterparty at the Leonardo in downtown Salt Lake City, which runs from 7 pm to midnight. That event is just a preamble for everything in the works for May. Event organizers are planning play-to-earn gaming grottos, the event’s own cryptocurrency token, NFT museums and events around downtown Salt Lake City, and more. Elle Griffin, co-founder of Cryptopia and the editor of Utah Business, says Utah is the perfect place for something like Cryptopia to thrive.

“We’ve seen a huge explosion of Web3 in Utah,” she says. “We’ve seen NFT companies like RTFKT getting purchased by Nike, we’ve seen crypto companies like TaxBit attracting $130 million in capital, we’ve seen Tafi debut NFT collections, and DeFi companies like Giddy getting funded, so I think we’re starting to see some opportunity for Utah to become a leader in Web3. And at Utah Business, we’re going down that rabbit hole as well.

Think of what SXSW—a 10-day festival celebrating tech, film, and music—is for Austin, Texas. That’s what Cryptopia could be for Salt Lake City, Griffin says. “If you think about what SXSW is for Austin, that’s what we want to do here, where we take over all the buildings and turn them into DeFi dungeons and play-to-earn grottos and NFT temples–we could have museums with NFTs on the walls and see performers at Evermore,” Griffin says. “We want to turn the whole city into a future Utopia.”

The events are a collaboration between Utah Business and Cryptopia, an organization founded by crypto-enthusiast and self-proclaimed DeFi Jedi Scott Paul, along with his partners Trent Mano and Martin Miranda. The team hopes to see 3,000 to 5,000 participants this year, with the eventual aim of 10,000 in 2023.

Griffin says that for those who want to know more about crypto, DeFi, or NFTs but don’t really know where to start, learning in person, when you can talk to people and experience everything first-hand, can be beneficial.

“Web3 is so virtual—and that can make it hard to understand. But if you can imagine all of web3 becoming an in-real-life situation, it will be so much easier to understand. Take NFTs for example—it’s hard to explain why you would own or sell one, but maybe if you attend an NFT Museum where you can see an NFT hanging on the wall that’s blinking and moving because it’s on a screen, and you can stand there with your phone and buy it and make it your Twitter profile and go to a meetup with everybody else who owns that same NFT. Then it will all click.”

That IRL experience of web3 is the concept behind the event. The idea is that, if you own an NFT that’s part of the Bored Ape Yacht Club, you could theoretically go to the IRL Bored Ape Yacht Club in Salt Lake City and meet everybody else who’s into that same art project. If you’re into gaming, you could theoretically go to the gaming center and watch all these people playing live and get introduced to it and start doing it yourself and create a username and start playing and earning money as you’re playing—and that experiential learning will get more people involved.

“The only reason I can understand what sliver of the web3 world that I do is because I just started to do things with it, like investing in cryptocurrency, buying NFTs, selling NFTs. It’s definitely a learn-by-doing kind of thing. And this event will probably kickstart that for a lot of people.

To learn more or buy tickets for the event, visit cryptopiaslc.xyz.

Mortgage Rates Predicted to Fall to 5.5%, Home-Price Drops to Settle by Q3