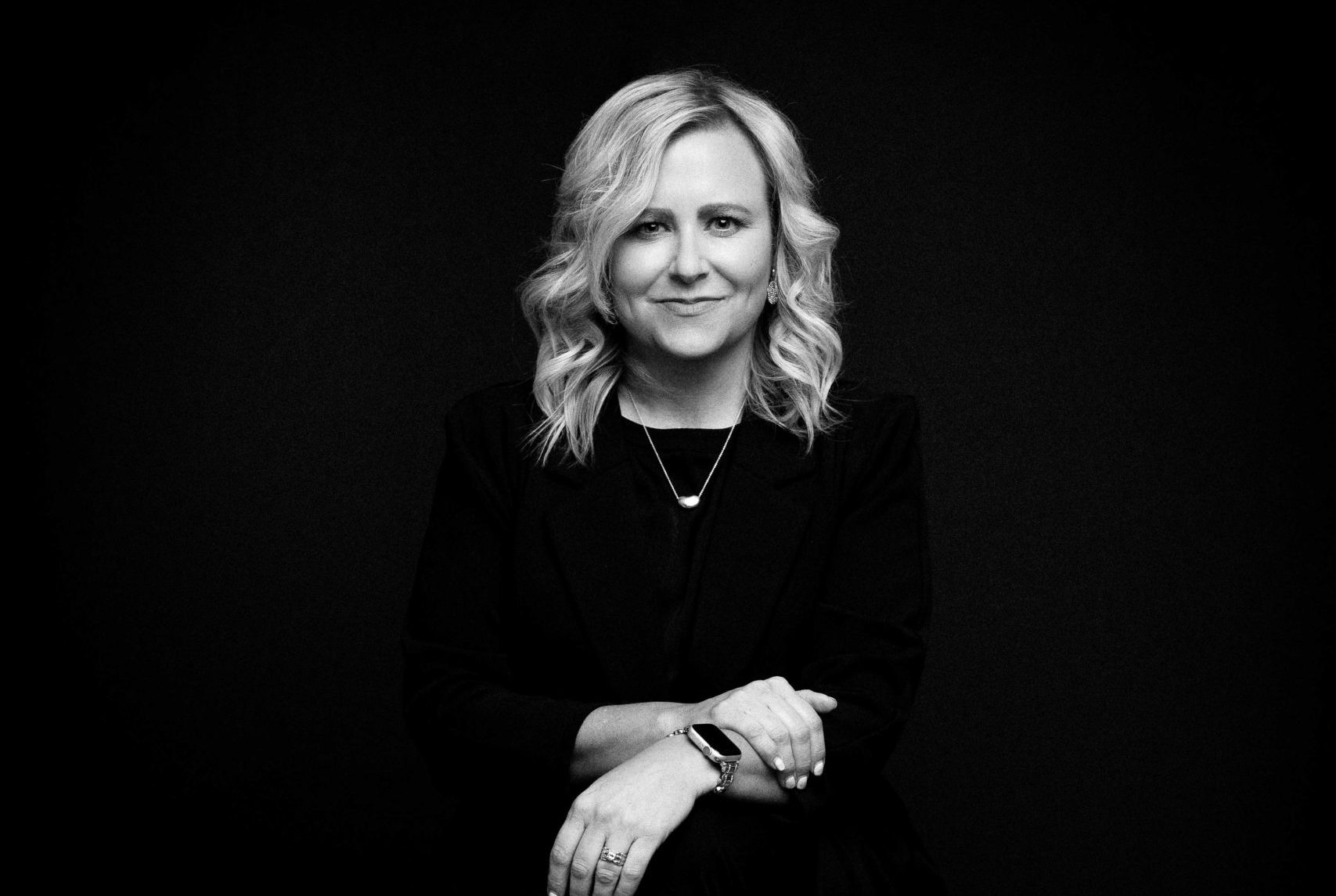 When Brandless—one of the world’s fastest-growing omnichannel service platforms—landed a $118 million deal in their latest funding round earlier this year, it marked a milestone for Utah and a huge achievement for women-led companies everywhere.

“I’m a big believer that our job is to lift everyone. If you can create these pivotal moments, they are demonstrably changing the world forever,” says Cydni Tetro, CEO of Brandless and the brains behind one of the largest funding rounds by a female-led company ever.

This statistic only makes Tetro’s latest accomplishment all the more impressive. Appointed CEO of Brandless in December 2020 after its acquisition by Clarke Capital Partners, this is the first funding round she’s overseen since her appointment. And so far, Tetro attributes her success to one thing: an ability to make deals.

The art of making a deal

“When I say the term ‘deals,’ I don’t just think of financial transactions. I think about the fact that every day we’re creating these relationships, we’re exchanging value, and that’s becoming the platform that really drives success,” Tetro says.

By acquiring mindful, mission-driven brands to sell under the Brandless label, they’re building relationships that extend beyond the business and onto the consumer, creating value for everyone along the chain. “We’re trying to become a force for good,” she says. According to Tetro, that’s the key to building a good business and making a deal.

But Tetro didn’t always have the deal sense she has today. It’s taken her a lot of trial, error, and a shift in mindset to get where she is now.

“A number of years ago, I was doing a venture capital raise,” Tetro says. “I’m sitting on one end of the table, and the guy I’m negotiating with is sitting on the other end. And he looked at me and said, ‘What do you want me to do?’ And I paused in that moment. Instead of just saying, this is what I need, this is what I want, and this is how I feel we should go forward, I turned to him, and I said, ‘What do you want? What would work best for you?’

And [that became] this pivotal moment for me where I really believe I didn’t do what I should have. I should have said, ‘Hey, to build a great relationship, this is what I’m thinking. This is how I think it could work. This is the value that’s created, and let’s go forward from here.’ It ended up delaying that deal by more than six months.”

Regardless of the hiccup, the deal was still made, but Tetro is confident that had she been declarative at that moment, it would have changed the trajectory of the deal and the value it created. Tetro’s situation is something that many entrepreneurs find themselves in, and one that’s not exclusive to women. It’s something we encounter when we’re negotiating a salary when we’re looking for a promotion, when we’re networking, or when we’re trying to close a deal.

So instead of hesitating, Tetro says you have to be an “activator.” “You have to get to a point where you stop being afraid of what might happen,” she says.

Years after that defining moment, Tetro is now using those lessons to lead the way for other entrepreneurs.

“It’s amazingly cool to have a woman break that $100 million mark because it’s never been done before here in Utah. And that demonstrates that many more people will do it,” she says. “Raising money is hard. You’ve got less than a three percent chance.” But when a milestone like that is broken, it represents a shift of what’s to come. And while Tetro may be the first, she’s confident that she certainly won’t be the last.

“We’re at this interesting point in time because the landscapes in business and Utah, and even for women, are forever changed,” Tetro says, referring to how the pandemic has changed not only the way we do business but the way we’re innovating as an economy.

For example, the pandemic has grown the business of influencers as companies turn to social networks to build their businesses. And Brandless is capitalizing on that same model to build their business, too. By acquiring mission-driven influencer brands that are looking to expand but don’t want to bend to the will of platforms like Amazon, they’re driving mindful growth in the wellness industry.

“The Brandless platform allows you to build stronger customer relationships,” Tetro says. “[Traditionally], if you go into a platform, you typically end up losing your customers because someone else owns that. And individuals are such an important part of what you’re doing. So the ability for us to create these like-minded brands creates massive acceleration.”

And when Tetro says massive acceleration, she means it. Not just for the brands they acquire, but for Brandless itself. “We are on a path of doing an acquisition a month. Speed is in our DNA.”

“[We’re] using technology to really help drive [our] scale and growth,” she says. “The individual person is the platform. Some people have micro-influencer networks where they’re completely open. Then you also have people with closed social media, but they’re influencers still in what they care about. So we’re infusing the [Brandless] platform with technology that lets individuals not just advocate for products but also be able to become part of that ecosystem at all levels…to talk about and share the things that they really love and make a difference for them.”

And this is just the beginning of what’s to come. “I really believe in this huge shift that’s happening to individuals as a platform. I think that’s going to go even further. We’re just at the beginning of that,” she says. Harnessing that as a force for good, which happens to be somewhat of a Brandless motto, sits at the forefront of what Tetro and her team aim to do.

“You look at the milestone of what happened [with funding], and it’s changing the tides. It represents the shift of what can become,” Tetro says. “We have to have all of those ceilings broken so that opportunity is available to everyone.”