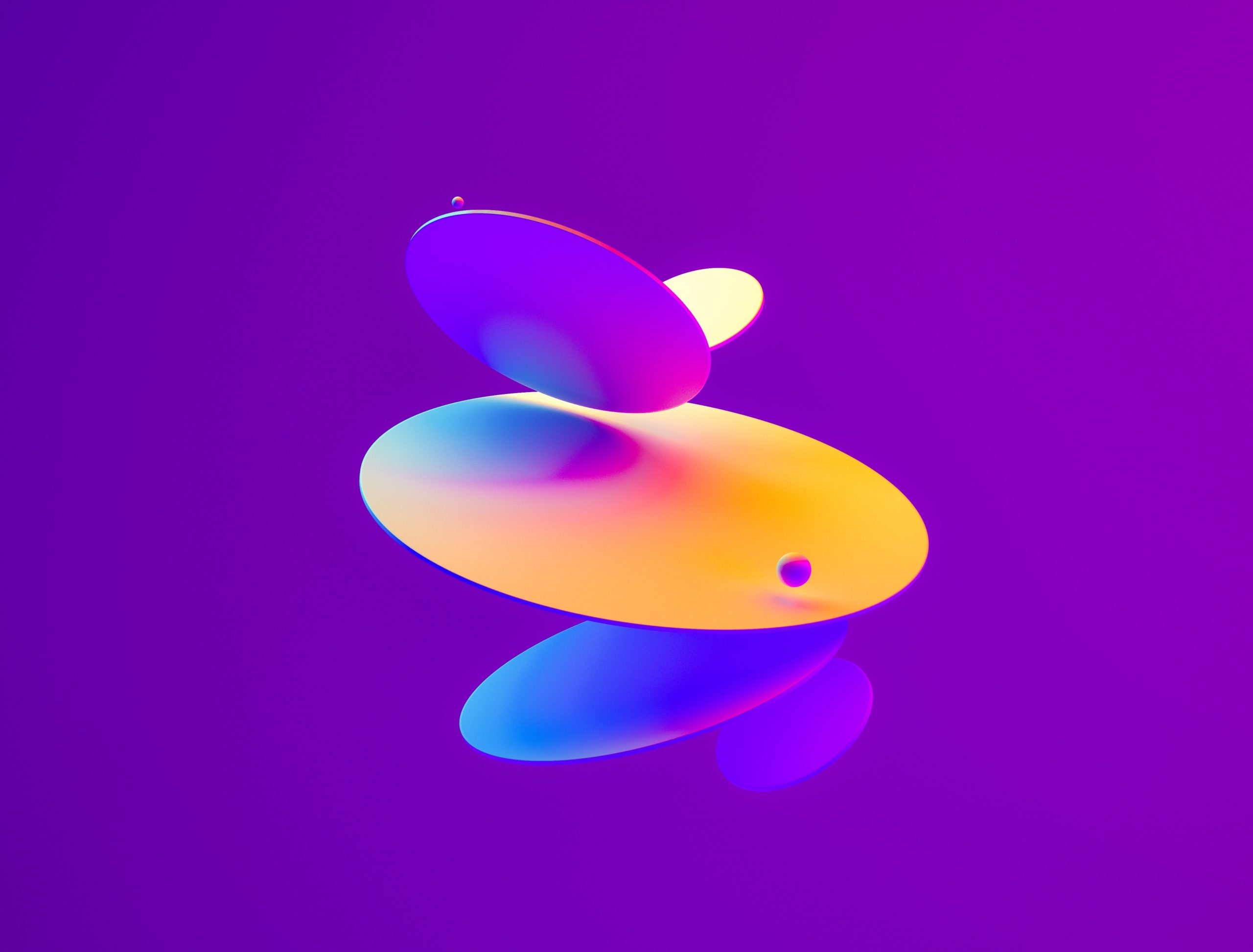 You can now BASE jump without the risk—using VR

Would you ever go skydiving? How about BASE jumping in a wingsuit?

Physically jumping from the sky in a wingsuit isn’t for 99 percent of people out there, but the experience of soaring through the sky will soon be widely available with JUMP, a hyperreal virtual reality experience set to open in Utah on May 28.

James Jensen founded VR company The VOID, which had over 20 locations worldwide, so he knows the VR world. He got the idea to bring BASE jumping to VR while on a camping trip.

The trip was with friend Marshall Miller, a professional wingsuit jumper who has done over 10,000 jumps. Miller was showing Jensen a video of one of his jumps in Sweden, and it piqued Jensen’s interest.

“I was like, man, I really wish I could do that,” Jensen, JUMP’s CEO and co-founder says. “I’m pretty sure my wife was sitting next to me, and she was like ‘there’s no way in hell you’re doing that.’”

What he could do is create the experience of wingsuit jumping without the physical risk.

“I’m 47, I have five kids, I’m going to be a grandpa this year. Wingsuiting, BASE jumping is really not in the cards for James in this lifetime,” he says. “Unless I completely diverted my life, it’s not going to be there.”

JUMP is set to open in Bluffdale in May. With JUMP, those that sign up for a jump-starting at a cost of $120 will don a real wingsuit and VR helmet before making the leap into a virtual world, soaring from some of the world’s most famous peaks.

Jensen doesn’t want to give too much away in terms of how it works, but JUMP uses a mix between suspension and wind systems for the simulator—and unlike some simulators that show a video of someone else’s experiences while putting users in a wind tunnel to simulate a jump, JUMP uses a supercomputer to react to a person’s every move and give the user control of their experience.

“Since we’re capturing real location data down to the centimeter accuracy, we have enough data on our locations to allow us to create these massive polygon counts,” Jensen says.

Polygon counts impact the ability to create three-dimensional images and Jensen believes JUMP’s technology is one thing that sets it apart. While some companies might offer VR experiences, he says JUMP is “taking the next steps” to create an immersive experience that “changes how people see virtual reality.”

Jensen says it will look “photorealistic—like you will absolutely be there.” The idea is that when someone completes their jump, they’ll feel like they’ve actually done a BASE jump, and they’ll have the video of their experience to back it up. In comparison to other thrilling experiences, like riding a roller coaster, for example, it could offer the thrill with a bit more personal control and the feeling of accomplishment that comes with it.

There are options within the JUMP experience to give users a bit of a “training wheel” experience while they learn to control the wingsuit, but beyond that, it’s all up to the user. There are two jump bays at the Bluffdale location, where JUMP has its corporate headquarters. A location is also planned for New Jersey, where there will be six jump bays.

JUMP currently has two environments that people can experience virtually. One of them is Notch Peak, a well-known peak in western Utah. Utah is the perfect physical and virtual location for JUMP to get its start.

“For some reason, we have this spirit here in Utah, just tackling the impossible sometimes, going after it,” Jensen says. “If it sounds hard to do, then we’re ready to do it. Most people here are willing to take the risks and try to do something new. It’s a good environment to have our corporate office in.”

In some ways, virtual reality is just getting its start too. Jensen says he sees a future of “experiential learning” with VR. He says the market right now needs “more meaningful experiences.” The technology is developing, but there are not enough experiences that make people need to be a part of it yet. We’re getting there, Jensen says.

According to Grand View Research, the global virtual reality market size was valued at $21.8 billion last year. From 2022 to 2030, they expect that market will grow at a compound annual growth rate of 15 percent.

Crunchbase reported that 2022 was the second-best year for virtual and augmented reality investment, with $3.9 billion in venture capital funding going to VR/AR startups, second only to $4.4 billion in 2018. Jensen believes the market is ready to take off with startups like his paving the way.

“If we can get to a place with virtual reality and hyperreality situations that I think we can, people will easily pay whatever it takes in order to get that in order to have a meaningful experience,” he says. “Once we cross that threshold into ‘Hey, here’s a path for us to have meaningful experiences or some kind of added benefit to our life for using this technology,’ then you’ll see it go crazy. You’ll see everybody jump on that, and that’ll be the new thing.”

Mortgage Rates Predicted to Fall to 5.5%, Home-Price Drops to Settle by Q3