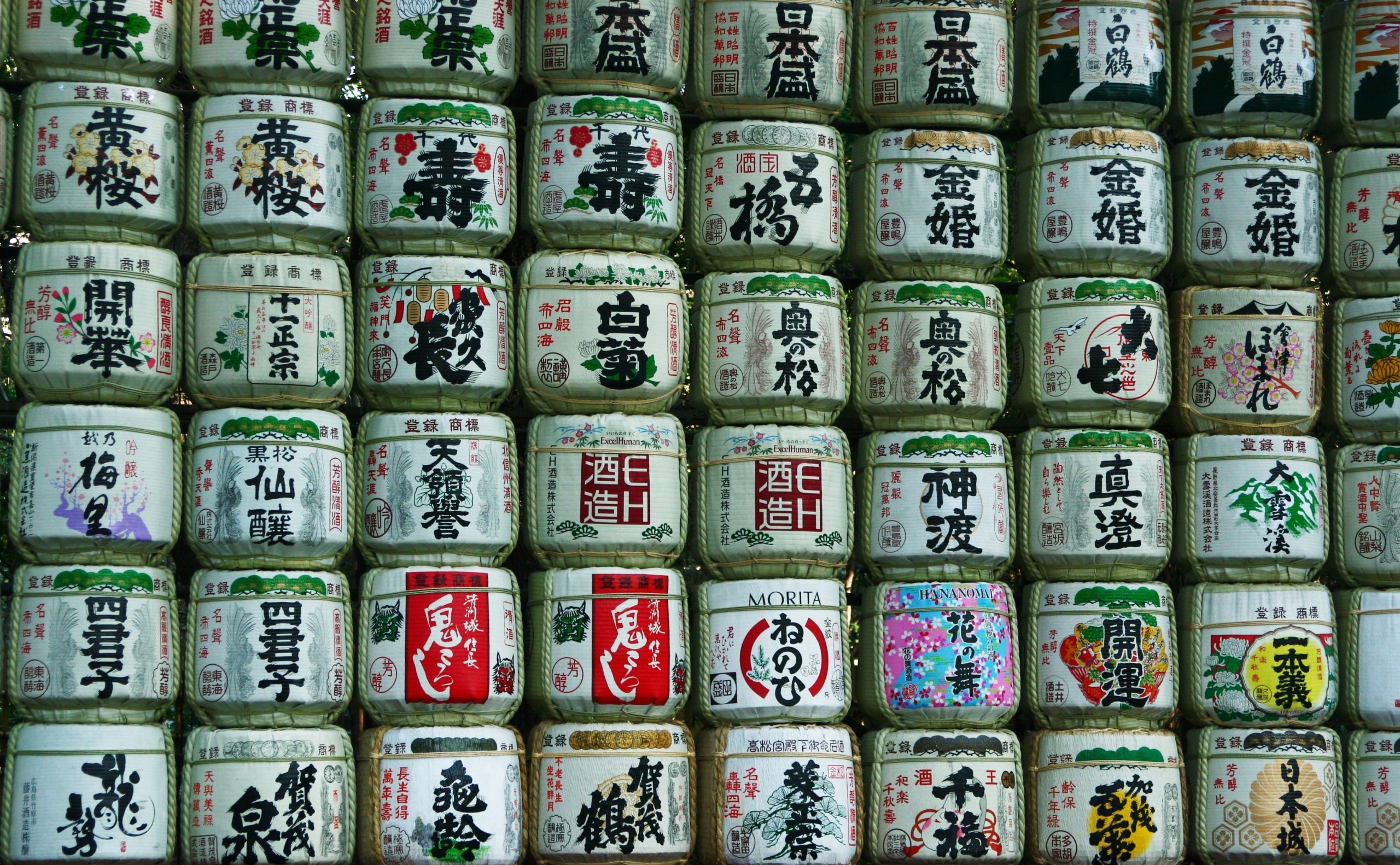 Utah will be making sake soon

Utah residents have never had access to locally-brewed sake before. But in early 2020, three sake enthusiasts—Jillian Watanabe, Kirk Terashima, and Ty Eldridge—set out to change that and bring Tsuki Sake, Utah’s first sake brewery, to life.

Watanabe, Terashima, and Eldridge all fell in love with sake independently. Watanabe, the head brewer at Tsuki Sake, is half Japanese and has always felt drawn to Japanese restaurants and cuisine. “At first, I got really into the idea of home-brewing,” Watanabe says. “I knew I wanted to be part of the sake industry and started the Sake Advisor Certification Course through the Sake School of America. I started selling premium bottles off the shelves when I worked at Montage Deer Valley.”

As the executive chef at Yuki Yama Sushi in Park City, Terashima has 23 years of experience working with Japanese cuisine and has always dreamed of contributing to the growing American sake scene. Eldridge has years of experience in the local brewery industry in Salt Lake City, and he had planned to team up with Terashima and open a sake brewery even before they met Watanabe.

Watanabe described the way things have worked out with her co-founders as “incredibly serendipitous.” She wanted to be the one to open Utah’s first sake brewery, so when she heard that Terashima and Eldridge were also planning the same thing, she saw them as competition. But when the three sake enthusiasts discussed their visions for the brewery, they realized they’d work best as a team.

Tsuki Sake is currently brewing at the Colorado Sake Co. in Denver, as pandemic complications delayed the plan for opening a Salt Lake City location of the brewery and taproom. “It seems like everything in general just takes longer than it used to [before the pandemic],” Watanabe says. “Sourcing bottles is really challenging. We try to get bottles from China, but the ports are all backed up and trying to catch up from last year. A lot of what we have to do is hope for the best and plan for the worst.”

The Tsuki Sake team looks forward to testing the growing Utah sake industry, though supply chain delays have made sourcing the necessary supplies a particular issue. “We are figuring out efficient ways to keep up with the local demand,” Watanabe says. “Once we solidify these tasks and they run more smoothly, we will have more capacity to start focusing on opening a local brewery.”​​

The taste and texture of sake can vary from region to region due to different types of water. “The water you brew with and the water you dilute with affects the sake a lot,” Watanabe says. “Colorado’s water is soft, so the sake we’re making now is really delicate.” Unlike Colorado, Utah’s water is hard. When the Tsuki Sake brewery opens in Utah, the sakes brewed in-state will differ from Colorado-brewed ones.

According to Watanabe, the sake brewing process is complex because it requires a multiple parallel fermentation process. “Sake is brewed in a four-day, three-step process: on the first day, steamed rice, water, and koji—the ingredient in sake that causes fermentation—are introduced to each other, and fermentation begins,” Watanabe says. “On day two, it rests. On day three, the ingredients are doubled, and on day four, they are doubled again. The ingredients then sit together for six weeks to ferment.”

Most often, people are first introduced to sake as a hot drink. “The sake that’s served hot is often lower grade, and it’s served that way to hide the impurities,” Watanabe says. “People try it once and decide they don’t like sake.” Tsuki sakes, which are premium, are meant to be served chilled.

Intrigued by my conversation with Watanabe, I poured myself a small glass of the Tsuki Sake’s Junmai Daiginjo on a Thursday afternoon. Before I knew it, I’d poured another and another. The mouthfeel was smoother than water and had a slightly sweet flavor. It was more drinkable than any wine I’d ever tasted and more delicious than any beer. Realizing I had found my new drink of choice, it was just like Watanabe says: “One sip changes everything.”