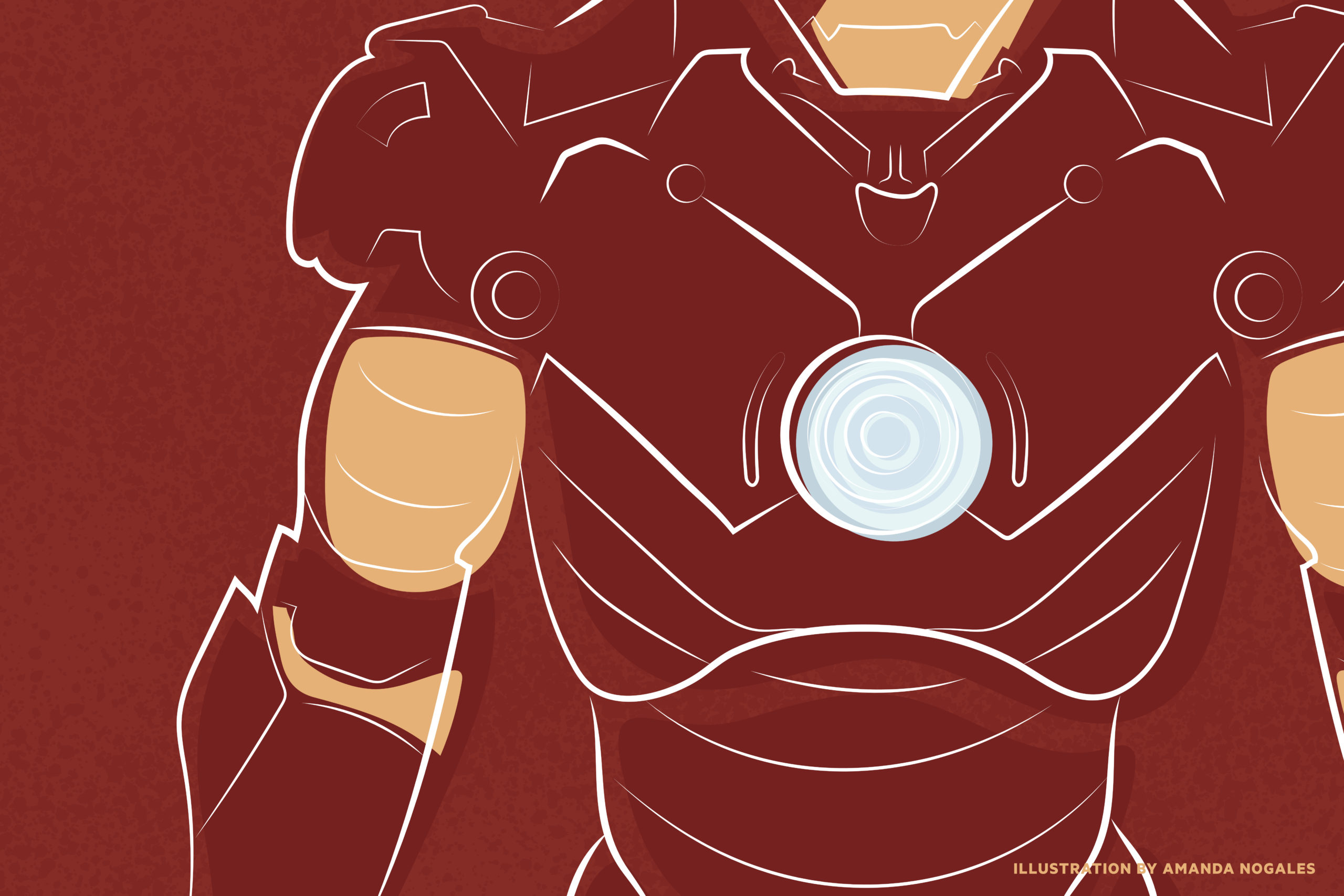 Manufacturing companies have spent decades automating their processes. Now, with the help of a European prosthetic manufacturer, Utah companies are starting to automate the human body.

“Since the industrial revolution, we’ve been trying to make work easier and faster,” says Todd Bingham, CEO of the Utah Manufacturers Association.

Adoption of automated workplaces sped up in the United States partially due to external pressures to compete. “In manufacturing, we abide by the principle of ‘lean manufacturing,’ or continuous improvement,” he says. “To compete with companies overseas, we had to reduce waste and boost our efficiency. If we were going to re-shore jobs, to have more products stamped with ‘Made in Utah,’ we had to turn a focus to automating our facilities.”

In the last 10 years, more companies than ever started implementing robotics in their automation, Bingham says. “We’ve gone from welders doing a vast majority of their welding by hand to the welding itself being done by an automated system,” he says.

While these welders––and everyone else in the manufacturing industry, really––had a negative knee-jerk reaction to automation, afraid it would eliminate the need for their work, Bingham says the reality was the exact opposite. “Through automation of systems, we’ve taken jobs that historically are thought of as dark, dirty, dangerous and dead-end, and turned them into the highly-skilled and respected roles that they are,” he says.

That means the jobs haven’t gone away––they’ve just gotten better. “Those individuals are still welders,” he says. “But now they’re welders who can also run an incredibly technical piece of machinery. They’re producing the same pieces of work more efficiently, with fewer errors. When automation is implemented correctly, these individual manufacturers become more valuable than ever.”

These internal incentives, to strengthen the workforce from the inside out, is what Bingham believes really helped to expand automation through the manufacturing industry. “It’s about empowering our employees and enhancing their existing talents,” he says. “We knew we could be better than where we were.”

Where we are now, however, is unprecedented levels of order fulfillment demand. “The manufacturing industry is operating at 2026’s projected eCommerce levels,” Bingham says. “The pandemic sparked a jump in online purchases, which means we’ve got a lot more people working in pick and pack facilities than we anticipated.”

Even the most sophisticated pick and pack order fulfillment locations require human intervention––usually lifting and carrying packed boxes to different stations throughout the warehouse.

“It used to be that we’d never heard of something like carpal tunnel syndrome,” he says. “Even after we started getting smarter about automation, we wouldn’t be thinking about the lasting effects of these intensive jobs. In the manufacturing industry’s effort to empower our employees, we’ve started to look more critically at the environments we’re working in.”

Instead of pressures from outside competitors, it was the renewed emphasis on employee health and safety that led to the UMA taking a meeting with Ottobock Bionic Exoskeletons.

As the global market leader in prosthetics, the European-based company has over 100 years of experience in quality-of-life care. When Volkswagen approached Ottobock 10 years ago, they launched their first foray into preventive care.

The employees were working eight-hour shifts with their arms held above their heads, working underneath the cars. “If you’ve screwed in a lightbulb, you know how tiring that can be,” he says. “The result was a series of shoulder joint injuries that Volkswagen hoped to prevent.”

Enter: the Paexo, or personal assistive exoskeleton, which employees began wearing around their shoulder joints. Injuries dropped, and employees were able to work more consistently, safely.

As a rising star in preventive wearables, Ottobock started a new department focused on the exoskeleton design, namely Ottoblock Bionic Skeletons. When Samuel Reimer heard about the work, he signed on fast. “Back when I was getting my engineering degree, I dreamed about working on a project like this,” says Samuel Reimer, Head of Ottobock Bionic Exoskeletons North America.

As the company expanded its portfolio from shoulder joint solutions to the neck, back, wrist and thumb, Reimer realized his work was more about the “human element.” “These wearables certainly have an incredible coolness factor,” he says. “But what most people forget, including me, is that we’re designing products for human beings. We work in robotics to benefit people, not the other way around.”

Ottobock’s emphasis on the health and safety of workers was just what the UMA was looking for. “With these wearables, we’re able to protect employees in a way that traditional automation just can’t,” Bingham says. “There are so many benefits from a safety standpoint to adopting exoskeletons like these.”

Despite the proven health benefits and Bingham’s confidence, Reimer says he’s faced pushback at every company Ottobock approached. “Have you heard the saying ‘There’s no glory in prevention’?” Reimer asked with a laugh. “That rings true for us––think about teaching your children to put on a seatbelt. They hate it, don’t they? I resisted seatbelts for so long growing up until I became an adult and realized ‘wow, it’s really dumb not to wear one of these. It could save my life.’”

The employees of Ottobock’s clients usually go through the same stages of realization. “Many of those who reject the exoskeletons initially are healthy and fit,” he says. “They don’t see the need for the wearables. We’re tasked with answering the biggest question––’Why?’”

Ottobock takes a top-down approach to communication, the primary pillar for transformation, according to Reimer. “These products enable the users to be able to lift up their grandchildren when they retire,” he says. “They are designed for individual users with their futures in mind, and we spent a lot of energy consulting leadership and users alike on the medical benefits of the exoskeleton.”

“Nothing changes a skeptic’s mind faster than a peer with a work-related injury,” he says. “We call them ‘change champions’––they are able to effectively communicate to the workforce about the importance of preventive care better than anyone on my sales team.”

The future of Ottobock is in “smart” exoskeletons: the wearables will soon be able to give users data on the number of pounds they lifted in a day, or the amount of pressure put on a certain joint. “We want to make the reduction of injury more tangible for people in order to drive adoption,” Reimer says. “We want to take it from feelings to figures.”

They’re making a point, however, of communicating that information only to the user. “We’re not looking into making it so that the leadership of the company knows who has carried the most boxes that day,” he says. “We’ve built a company with a focus on the individual, and everything we develop is with them in mind.”

Ottobock’s exoskeletons won’t give you superhuman strength, or, like, rocket hands. Instead, they’re designed to keep your body as healthy as it is now. “There is no machine that is as smart as a human, but there is no human that is as enduring as a machine,” Reimer says. “Exoskeletons bridge that gap––they’re not here to make your work faster or stronger. On the contrary, they exist to make sure you’re able to do your job without sustaining any injuries.”

If more companies were to automate for their workers rather than against them, Bingham says the workforce would look different.

“How do we create an environment that encourages a student graduating high school today to come work for us?” he says. “This kind of automation is making manufacturing jobs cool, somewhere where people want to work again. It might pan out to be a long-term solution to a workforce drought.”