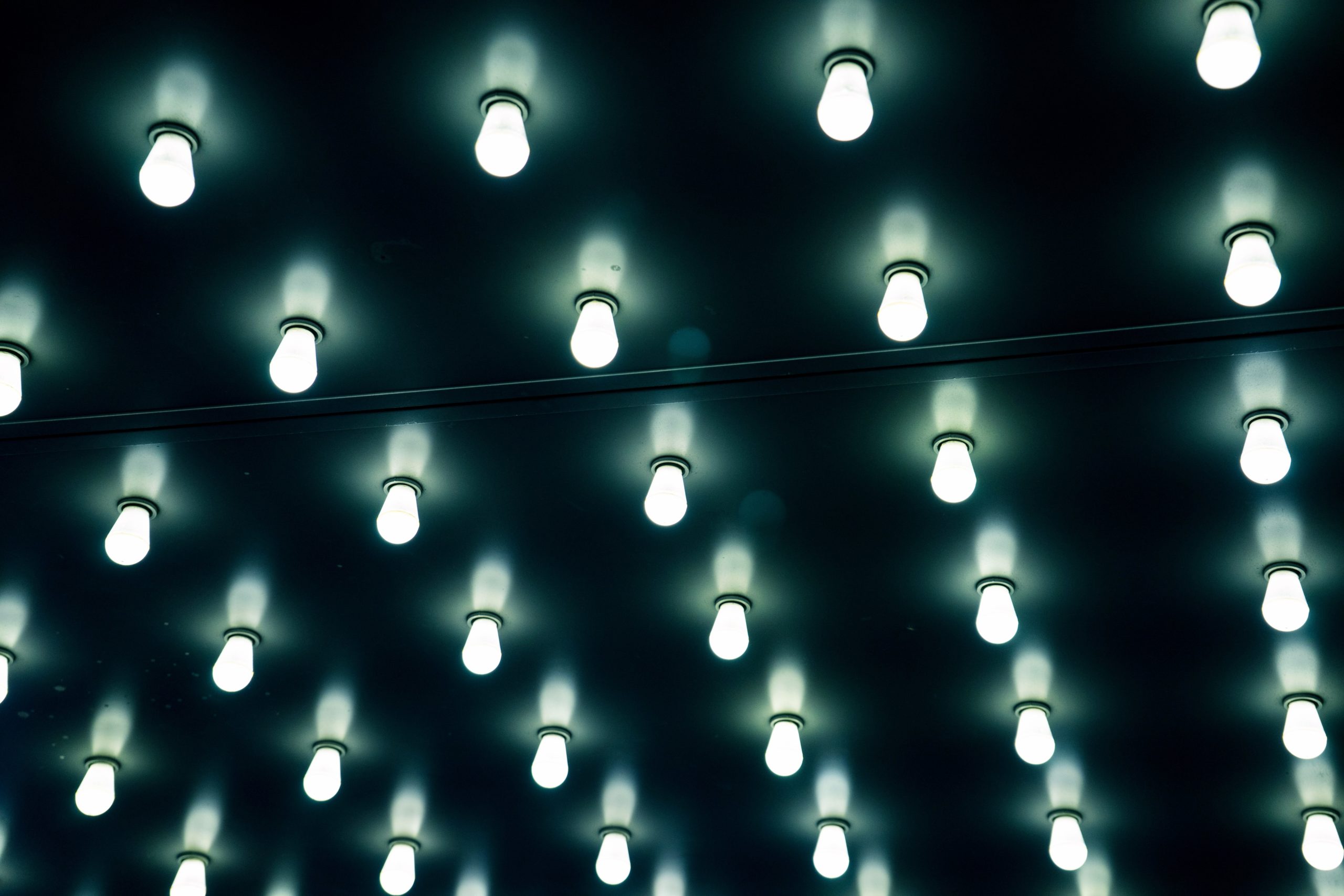 Volley wants to be the next Snapchat―but for work

If you’ve ever reached out to interview Scott Paul, you’ve probably received a link to download Volley in response.

Paul, the most prolific angel investor in the state of Utah, who Josh Little calls his “number one fan,” was an early investor in Volley––an app proselytizing the #MeetLess lifestyle.

Founder and serial entrepreneur Little identified gaps in tech for work communications, from Zoom to Slack to Microsoft Teams, and built Volley to fill in the gaps. Volley is a mix of Marco Polo, Slack, and Snapchat―dressed in business casual.

The app is available on desktop and mobile devices, and offers users asynchronous video messaging as well as threaded conversations, photo sharing, forwarding, speed control, document sharing, Slack and Teams integration, and more, all without a paywall.

Volley is a long time coming for Little: he spent the last decade in the corporate world, building and selling three tech companies: Maestro, Bloomfire, and Qzzr. Though the need for something like Volley lingered.

“Throughout my time in these other companies, I kept thinking about this problem: how to get the right information to the right people in the right way. Twelve years ago, the tech wasn’t here. Now, with the increase of asynchronous video conversation and the need for it due to the pandemic, we’re in the perfect environment for Volley.”

The tech Little was waiting for? Video messaging on your own time.

“Regardless of where I’ve worked, it’s always been a challenge to get the right information to the right people at the right time. People learn when they’re ready to learn, not when you’re ready to teach them, and Volley lets you do that.”

Once he identified the technological capability, Little buckled down.

“We needed video messaging for work,” he says. “If anyone needs to have conversations outside of set places and times, to communicate and make decisions quickly, it’s the workforce. Volley is built around these experiences.”

The beauty of asynchronously

Paul bought into the idea of asynchronous video in a professional setting almost instantly. Now, he’s hosting board meetings, scheduling pitches, meeting with friends, and even doing the interview for this article all on Volley.

“I can’t manage all the emails I get,” Paul says. “Especially with the increase in virtual communications, I see links to Zoom calls and scheduling requests all day. If I took time to go through these emails and messages and calls, it would take days, and I’d miss awesome opportunities. The more people that adopt this approach to communications, the more we could all do.”

It’s more than productivity for Paul, though. For him, the conversations he’s had on Volley have been more intimate and honest than on Zoom, phone calls, or even in person.

“I’ve had people cry on Volley,” he says. “Actually, I’ve even cried on Volley. It’s hard to express emotions through text in emails or Slack. Even live video––like Zoom––stifles that kind of stuff. On Volley, we have the power to decide how and when I want to meet with people, and what they see and hear from me. When I’m feeling emotions and want to share it, it’s easier on Volley.”

The race to invest

“[Paul] is one of those rare individuals that, once he sees the future, he acts, and we’ve seen a few more people like that just jump on the app,” Little says.

In the past few months, Volley’s investment pool started growing, and it hasn’t stopped. The company just closed a successful investment round, with “good investment from reputable firms and a number of notable angels,” Little says.

Now, the company is in stealth mode, racing to outpace its competitors in the market. With the initial product released and available for download, Little and the rest of the company are taking this influx of investment and putting it into perfecting the tech.

“We’ve made a nice effort to get a meaningful product to market,” Little says. “Short-term, we’re doing everything we can to respond to users: what they’re saying they need from our app to be successful. Today, we’re working on screen-recording and better integration between other work productivity apps.”

Paul is confident that Volley isn’t going anywhere any time soon, at least for him.

“I don’t want my email or number to be used anymore,” Paul says. “Volley: that’s how you get in touch with me.”