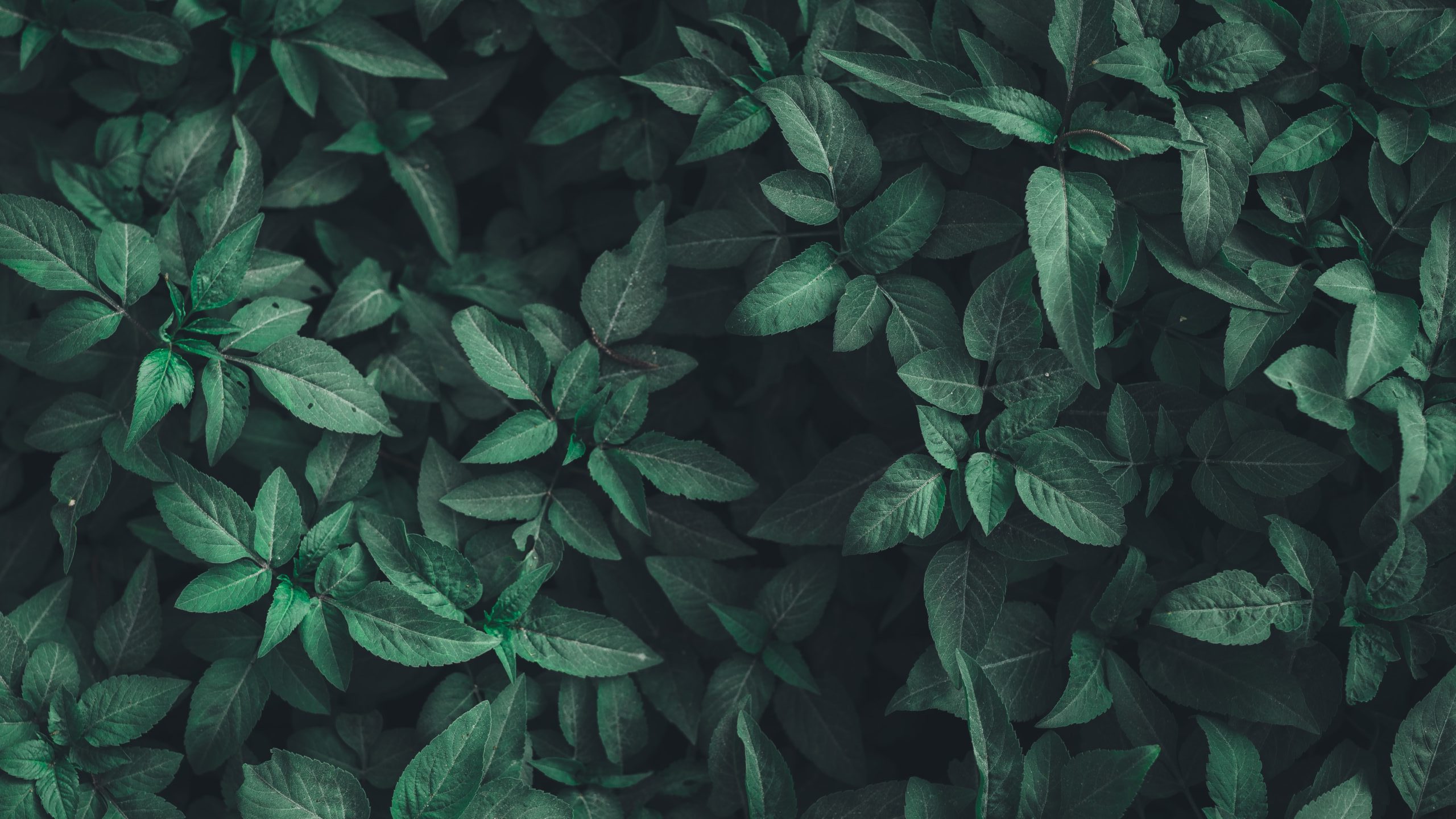 Utah tech is an ecosystem (and that should matter to you)

Some time ago I was involved in a panel discussion at an event along with other investors. At one point in the conversation a participant on the panel referred to the technology startup community in Utah as an “ecosystem.” This is a fairly common metaphor, of course. I use it all the time and I never really think about it, it just seems to be a convenient verbal shorthand.

As the conversation shifted to another participant, the investor commented that he really didn’t like the term. “Ecosystem conjures up images of decay and death,” he said. In an insanely fast-growing and dynamic tech economy, he thought the metaphor was misplaced.

I didn’t think about it much at the time, but I have had the chance to reflect on it since. In my view, to think of a vibrant, energetic, economic sector as an ecosystem isn’t just an accurate descriptive term–it may be the most perfect metaphor I’ve heard. If you make your living from this ecosystem–or if you aspire to–understanding a few of its important attributes may prompt creative thinking about how and where you see opportunity.

As I think about what characterizes an ecosystem in the classic sense, I am reminded of the jungle. I used to live in northern Argentina. One of the areas I lived was very close to Iguazu Falls, right on the border with Brazil. This area was essentially jungle; hot, humid, and teeming with life. To enter it–to pause and focus on each and every sense–was to be saturated with stimuli.

The sounds are loud, varied, and intense. Water, wind, birds, and insects. Color. The most intense color in any natural environment in the world. Movement everywhere. Return to the same place at a different time and it’s never the same.

Ecosystems, by their very definition, are micro-environments where the elements, weather, and all forms of life take from and contribute to everything around them.

Mushrooms grow on trees that form a canopy creating shade for animals that live below. Birds eat fruits then transfer seeds through droppings to a soil enriched with the nutrients of past life. No life exists in isolation. The whole exists because each part makes and takes in its own unique ways.

And in all ecosystems, death is a key to life. Other than minerals and water, nutrients come largely from living things, and those things must grow, age, die, and break down to feed new life. It’s not just an artifact of a world where decay and death are inevitable. The release of resources is literally required for other life to flourish.

Utah is the same way. Stay with me…

Drive anywhere between South Jordan and Pleasant Grove and all you see are construction cranes building (almost identical, unfortunately) four-five story rectangular office buildings. These are the beehives of tech in Utah, each housing several companies, many of which are less than five for six years old, and many of which are on a rocket ride of growth. You don’t have to be one of these tech companies to benefit from that growth.

As one example, I was invited to attend a two-day planning offsite for a major real estate developer in Utah behind one of the most successful planned communities in the nation. This community is fairly close to the epicenter of Utah tech. My entire role at the offsite and a major theme of the two days, was to advise how this community could become the epicenter of home living for those that are making their careers and fortunes in tech.

They were taking a very intentional, thoughtful approach to what that customer would want, beyond the basic level of housing and amenities. They were thinking in very visionary terms about adventures and technology experiences for children, super high capacity infrastructure, remote work environments, and other creative things to cater specifically to their target audience. It was an energizing and brilliant discussion, and it was a case study in how to capitalize on vibrance, even when the company was not in the business of tech.

I also used to live in Portland, Oregon. The two largest employers in Portland were Intel and Nike. I remember attending a business leaders event where a professor at Portland State University had created a spider diagram of all of the companies that had sprouted up in and around Portland just to serve the needs of Intel. The Intel Economy of Portland was shockingly large.

Intel itself had thousands of employees, but the Intel ecosystem had tens of thousands, a multiple of several times the employment of Intel. Smart entrepreneurs don’t just come up with amazing ideas to start companies. They look around them, see what big companies a stone’s throw away might need, and they build a business to serve them. Some of the most successful businesses in the world started that way.

What does this mean for Utah? We need to get to know our Intels―Qualtrics, Pluralsight, Podium, and many others―and learn what they need that could be provided most effectively by a local company. Like any ecosystem, you might be surprised at how rich and fertile that ground can be.

And let’s not forget the decay cycle. It’s no secret that Intel is going through some pretty rough times. Large companies always do. Compounding growth on an ever-increasing base becomes extraordinarily difficult. When I was at Nike, I pointed out to our executive team at a strategy offsite that we would have to create a company the size of Starbucks every year just to grow 10 percent. No mean feat when the public markets are expecting far more.

Big companies get disrupted by innovators, and often those innovators come from people and ideas that those companies failed to pursue. Decay means that resources get released, and those resources are now free to beget new life, and it happens all the time. We have funded tech companies in Utah that started exactly in this way. Decay can be discouraging and disruptive, particularly when it results in layoffs and shutdowns. That said, every one of these events, seen through the prism of ecosystem thinking, creates a rainbow of opportunities for newness, inventiveness, and rebirth.

Some of the people reading this may want to start a company, but don’t know how to. Maybe it’s a lack of ideas, self-doubt, or lack of funding. Try this: close your eyes and listen to the cacophony of sounds emanating from the creativity and chaos of an explosion of economic life around you. Listen closely, and you’ll hear opportunity.

Open your eyes and see the vibrant colors of creation. Watch, read, attend events, and learn. You’ll see opportunity. The tech ecosystem of Utah is creating economic life at an astounding rate. The success stories seem to compound with each passing week. Don’t assume you have to create one of the big names in Utah tech. Think in ecosystem terms, and opportunity will emerge everywhere. 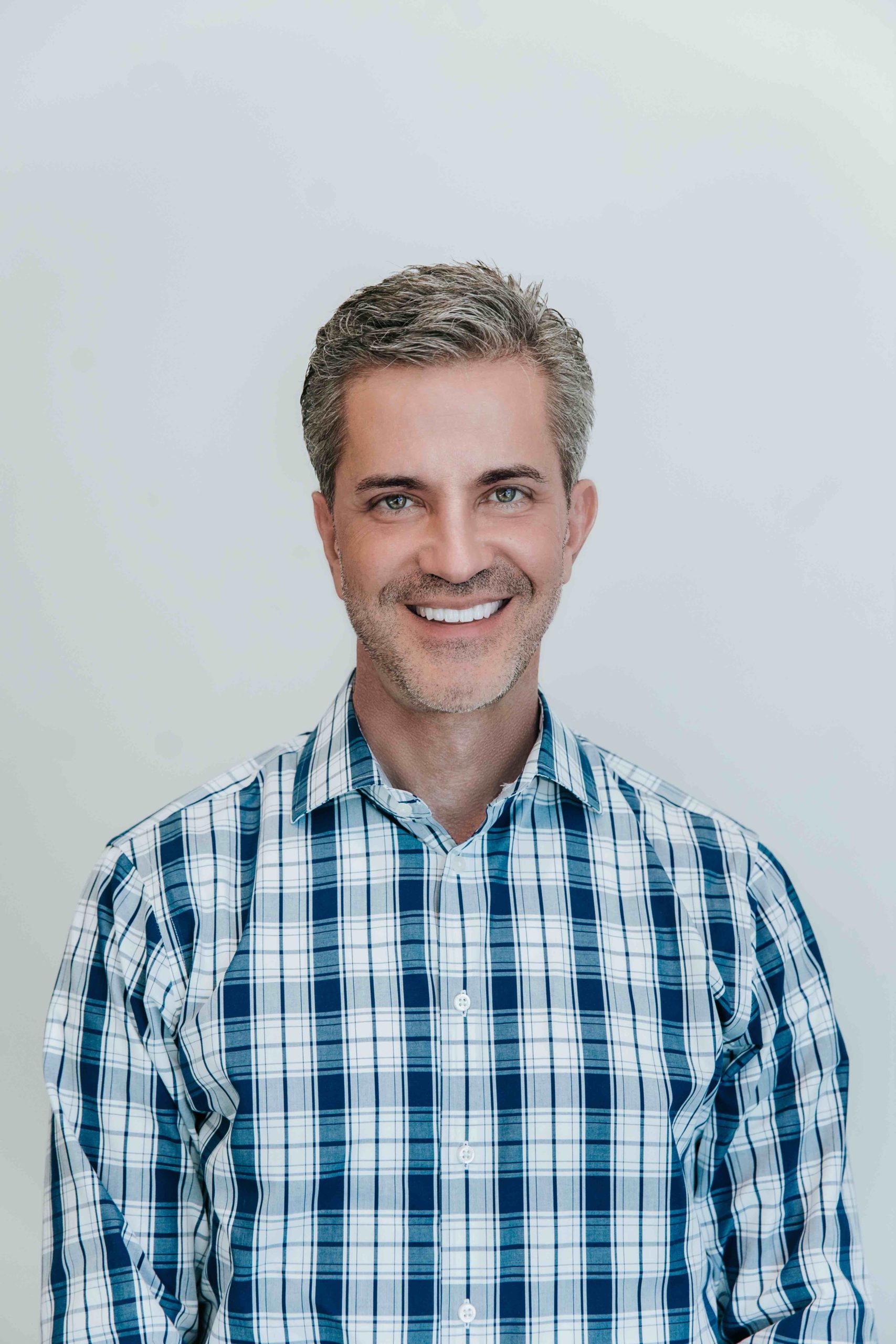