He may sing the lead role of an alien prince who falls to Earth from the sky, but 11-year-old Nitai Fluchel is all human when it comes to talking about real-world problems – including his sibling rivalry.

“I have a younger sister,” says Natai, barely masking his exasperation and slight eye roll when asked about his family. His demeanor is focused and serious, with a lightheartedness that emerges when he speaks with enthusiasm about soccer, and playing table tennis with his dad, Mark, a pediatric oncologist at Primary Children’s Hospital. That natural charisma is on full display when he takes the stage at Capitol Theatre singing the title role of The Prince.

“He was literally singing all the time as a young child,” recalls Nitai’s mom, Nelangi Pinto, who is a pediatric cardiologist. The family decided to enroll him at the Madeleine Choir School in kindergarten and he’s never looked back.

Such a well-rounded character has lent itself well to Natai’s first starring role in Utah Opera’s all-new production of “The Little Prince,” which opened for five performances at Janet Quinney Lawson Capitol Theatre this past Saturday, Jan. 19. In fact, he is the youngest lead to ever be cast in an opera production in the company’s 41-year history. 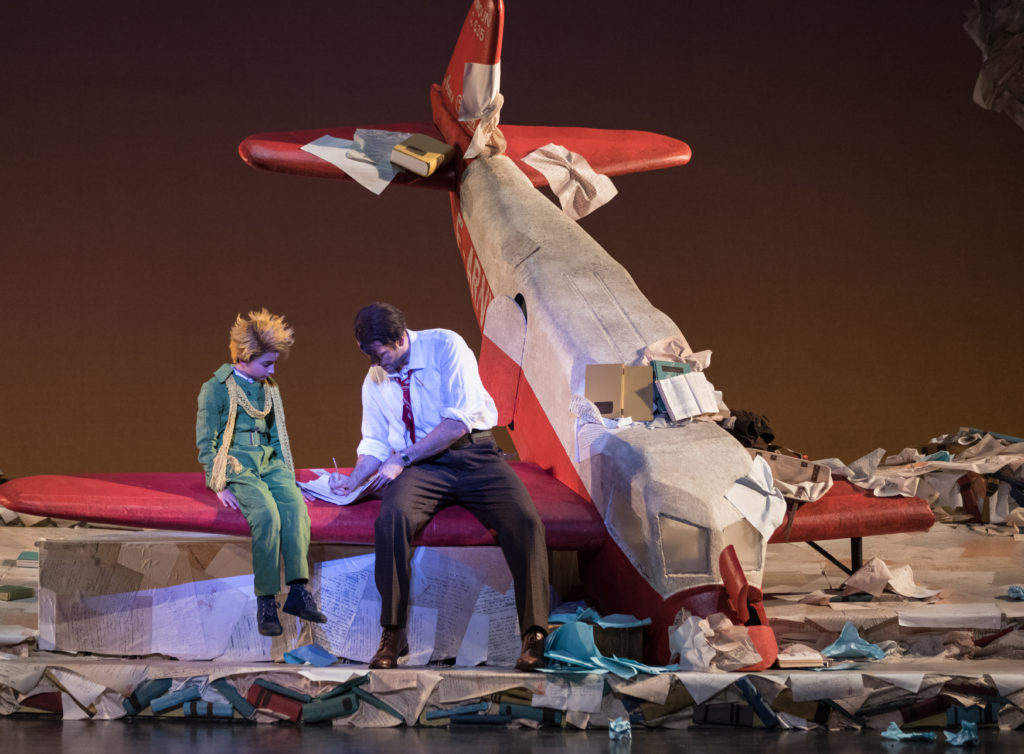 Utah Opera unveiled its new production “The Little Prince” (2003), an operatic adaptation of Antoine de Saint-Exupéry’s classic children’s novella published 75 years ago that has been translated into 300 languages. It is considered to be one of the best-selling and most translated books ever published. The opera was first presented in operatic form at Houston Opera in 2003 – the libretto was written by Nicholas Wright with music by composer Rachel Portman, who became the first female composer to win an Academy Award for the score of “Emma.” She has received two further Academy Nominations for “The Cider House Rules” and “Chocolat,” which also earned her a Golden Globe Nomination.

Utah Opera’s production is directed by Tara Faircloth and designed by Jacob A. Climer, and features sets and costumes constructed by the Utah Opera Production Studios, whose productions are widely staged by companies around the United States. The design is inspired by the real-life context in which Saint-Exupéry wrote his masterwork: upper-class WWII-era Long Island.

Elaborate, stylized sets are a fantastical reflection of designer Mr. Climer’s interpretation of the prince’s journey from planet to planet, where he meets a whole variety of grown-up characters in various states of discontent. Costumes are highly crafted, tailored masterpieces that embody a distinct 1920s, ‘30s and 40s aesthetic all their own.

“Our production features a book-lined library with a period writing desk that the pilot returns to again and again as he struggles to help us understand his story. It is a shell of a world that never really disappears,” says stage director Tara Faircloth.

“The desert is a landscape of discarded book pages populated with figures both realistic and fantastical, reflecting actual characters that Saint-Exupéry may have known,” she continues. “The large children’s chorus are actively involved throughout, both as rapt listeners and as creators of the magical world conjured by the pilot’s words.”

Also unique to the opera is a children’s chorus comprising 20 of Natai’s classmates at the Madeleine Choir School, where daily choral training is part of the regular study alongside traditional subjects like mathematics and English. The students recently went on tour to sing at The Vatican in Italy. The role of the pilot is sung by baritone Jared Bybee, whose recent engagements included roles at Arizona Opera and Barcelona’s Gran Teatre del Liceu, and whose aunt, mezzo-soprano Ariel Bybee, had a long and illustrious career singing at the Metropolitan Opera in New York City, as well as Utah Opera. Mr. Bybee made his company debut with Utah Opera in October 2011 as the Second Prisoner in “Fidelio.”

Other characters including that of The Fox, The Rose, The Lamplighter, and The Businessman are depicted by Utah Opera Resident Artists Melanie Ashkar, Grace Kahl, Addison Marlor, and Jesús Vicente Murillo, whose regular roles with the company have them performing operatic mashups and skits at schools throughout the state as part of Education Outreach programs that bring opera to every school district in Utah on a three to five year rotation. 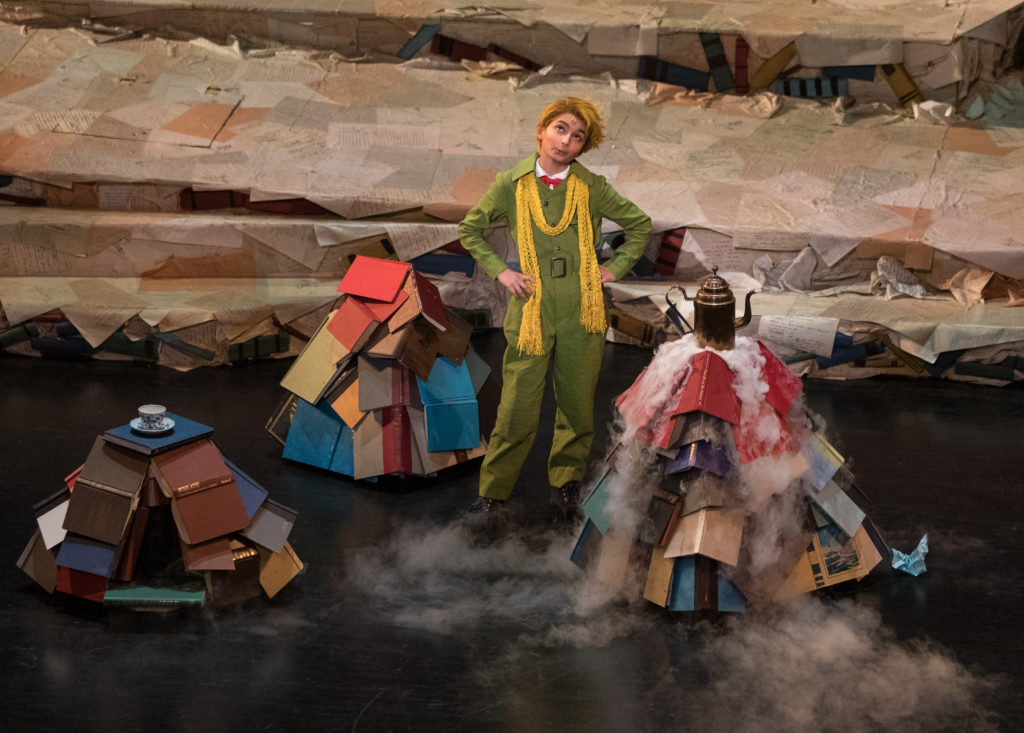 The result is a colorful and entertaining mosaic of theatrical delights — a highly stylized world that flows seamlessly between reality and fantasy, awash with a cinematic musical score that is sung with passion and conviction by a cast that entertains audiences of all ages.

“I’m such a personal fan of this opera, a beautiful combination of Saint-Exupéry’s treasured story and celebrated film composer Rachel Portman’s colorful musical language,” says Utah Opera artistic director Christopher McBeth. “As part of Utah Opera’s commitment to presenting something annually as a full-family experience, this opera is – in a word – perfect. Our creative team has designed and developed a brand new production truly worthy of this moving and imaginative night of music and theater. In addition, with the involvement of the Madeleine Choir School, I am confident this will be the finest presentation of this opera ever. One can expect to be completely enchanted by this delightful and uplifting opera in Utah Opera’s new production.”

Renee Huang is the Director of Communications and Digital Media for Utah Symphony | Utah Opera, and has written features for numerous publications including Salt Lake Magazine, San Francisco Chronicle, Phoenix Home and Garden, Canada’s The Globe and Mail.

Air Quality Should Be Important To Your Business (Here’s Why) 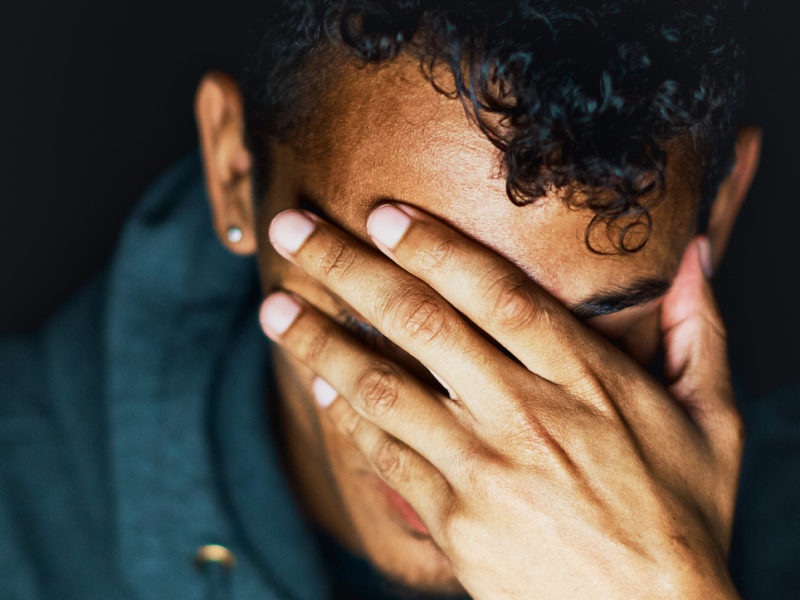