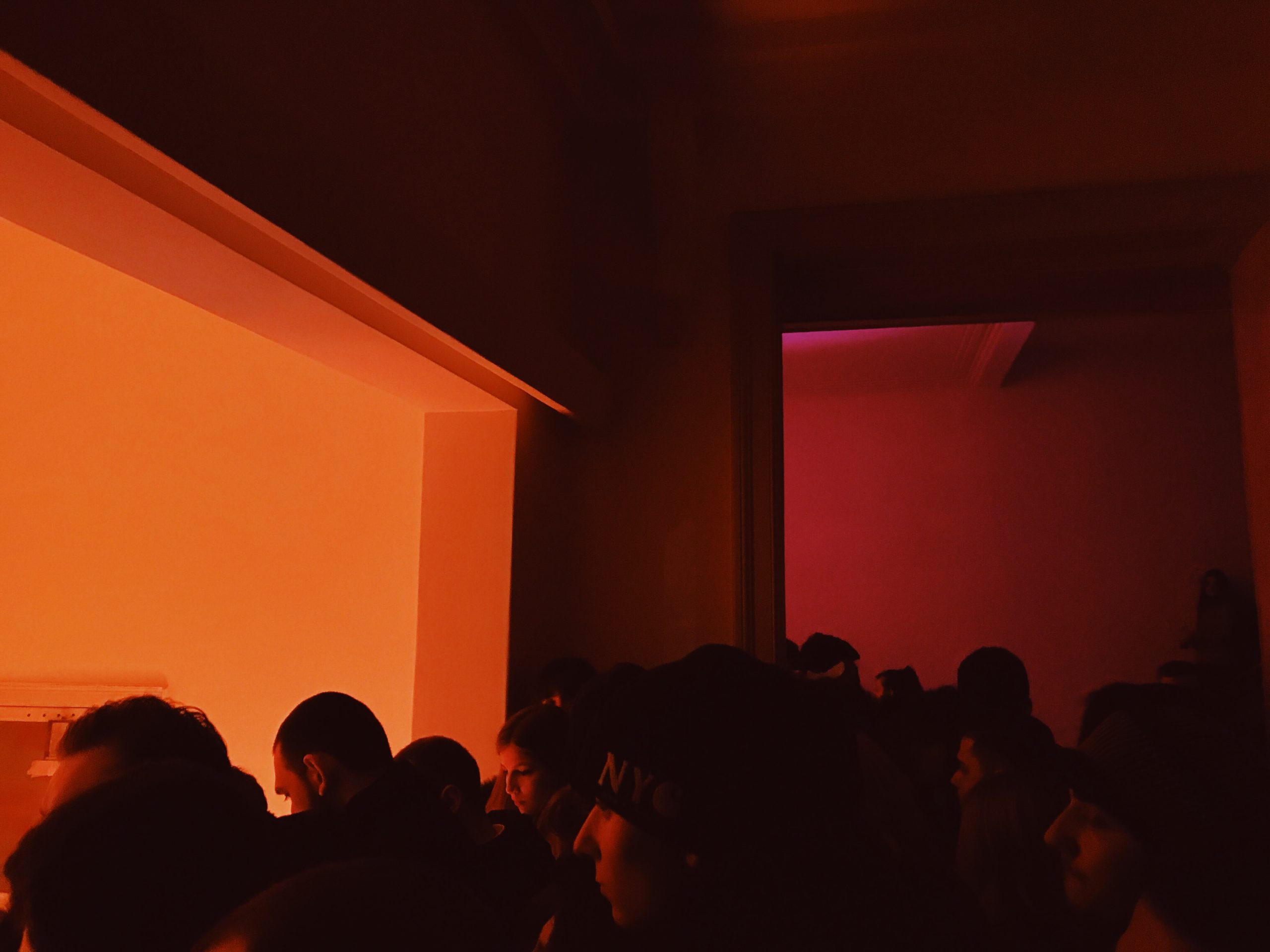 The Utah Jazz took a risk when they made the NBA’s first-ever “experiential” NFT: the digital purchase comes with a metaversal tour of the locker room and meet and greet with Jazz icons.

But it paid off––literally. After over six months of work, the JAZZXR program’s 30 NFTs sold out in an hour and a half. The most popular patrons? Millennials.

“85 percent of our buyers were under the age of 30,” says Riley Demps, a senior at New York University and lead NFT Project Manager for the Jazz. “The Jazz is known for having one of the oldest fanbases in the NBA, and so being able to maintain that while reaching a new generation of fans was incredible.”

Other NBA teams hav3 dabbled into the world of NFTs and decentralized tech in the past––the Golden State Warriors’ 2021 Legacy NFT Collection being the first––but Demps saw more possibilities than $2 million digital artwork. So, he did what any of us would do. He sent Ryan Smith a DM on Twitter.

“I wanted something to do that summer,” he laughed. “That was really my motivation for reaching out. I’m a mechanical engineering student, and I’ve been in NFT and crypto spaces for years. I saw what was happening with other NBA teams and wanted to know if the Jazz was planning anything.”

Turns out, they were. “Ryan wanted a way to help fans feel connected to the team without requiring them to be physically present,” Demps says. “We wanted to keep them engaged, to create something for them.”

Demps says the NFT launch is indicative of a “golden era” for the NBA team, one that was reached thanks to Smith’s letting go of the reins. “He did something that many leaders aren’t able to do––he admitted that didn’t know how or what was needed to do something ‘groundbreaking,’” he says. “The entire project existing in the first place is a testament to the trust Ryan has in tech and in his teams to do what’s right.”

Like Smith, the NBA also had very few limitations. All teams that were interested in venturing into the NFT space received a memo with three guidelines. “We were allowed to show a piece of the court, some type of memorabilia, and offer a commemorative ticket,” Demps says.

As the only person with the “NFT Project Manager” job title in the NBA, Demps didn’t have a blueprint to follow. He appointed a handful of people to creative, legal, marketing, and social positions, and got to brainstorming.

“Every other team in the league that jumped in before us took the NBA memo very literally, making art that wouldn’t survive in secondary or tertiary markets,” he says. “Now, that’s not a bad thing necessarily, but with so few limitations, we wanted to give our buyers something that felt tangible. We wanted to push the boundaries of what could be done––for us, that meant building a community.”

Still, with Smith’s desire for something “groundbreaking” as the only major directive, Demps struggled to find an idea that would work.

“Initially, I wanted to create our own little marketplace,” he says. “Code the whole thing from nothing. When that proved pretty much impossible, we started thinking about a streaming service in the NFT arena, then a community center–-it was all over the place.”

When Demps brought on creative director Krista Kim, the designer of the first NFT digital house in the world, things started looking up. She pitched the idea of a virtual locker room and everyone immediately got on board.

“Once Krista started working, the rest of our plans just streamed in,” he says. “It became the easiest decision to build the locker room and meet and greet––it checked every box the NBA had for us, it was different than anything anyone else had ever done, and we had the know-how to do it best.”

The small local team relied on outside help, consulting with engineers and designers all around the world to perfect their designs, make the experience functional and price it correctly. Before they had even finished the project, they knew it would be a success. “Our analysis had us selling out,” Demps says. “People want to be up-close and personal, to feel like they were part of something bigger than themselves. I think that desire was amplified by the pandemic, and this experience was the perfect response to it.”

For Demps, managing a team of innovators made the extra-long workdays not only bearable but invigorating. “We have some of the best minds in design, technology, law, and basketball,” he says. “And we all came together to create this crossover of communities. We were able to get sports and arts people to rub virtual shoulders! That’s impressive.”

The joy of togetherness was enough for the Jazz, too––they didn’t recognize any of the profits on the blowout success of the NFTs. “This wasn’t a profit play for us or the organization,” Demps says. “The goal was never to make some money and then dip out. We wanted to make something new, exciting, and yeah, something really cool for our fan base. And we did it while on the forefront of technology.”

It’s just how art is evolving, Demps says. “NFTs used to be pictures or GIFs online,” he says. “Now we’re expecting more from them––we want the art to make us feel something, we want the artists to take more risks and be brave. Experiential NFTs hit all those marks, and because of that, they have longevity. In a market saturated by random memes, things like the Mars house and the Jazz locker room stand out.”

While the first drop only offered 30 buyers the opportunity to attend the one-of-a-kind experience, Demps says it’s only the beginning of the Jazz’s innovation. After he gets his bachelor’s degree, he’s planning on working with the NBA team consistently. “Following this experience, I want to be associated with the Jazz for a long time,” he says. “I don’t think there’s anywhere else that has this much faith in their employees.”

Demps says the ability to find a job before walking across the graduation stage proves how important understanding crypto and NFTs is for anyone entering the business world.

“Once other teams in the league saw what we were doing, we got a wave of messages and calls,” he says. “Their first attempts at NFTs were great, but they were still first attempts made by people without the necessary expertise. You can’t rely on existing infrastructure to innovate. We set a new bar, and I think we’re going to start seeing many more NFT Project Manager job listings soon.”