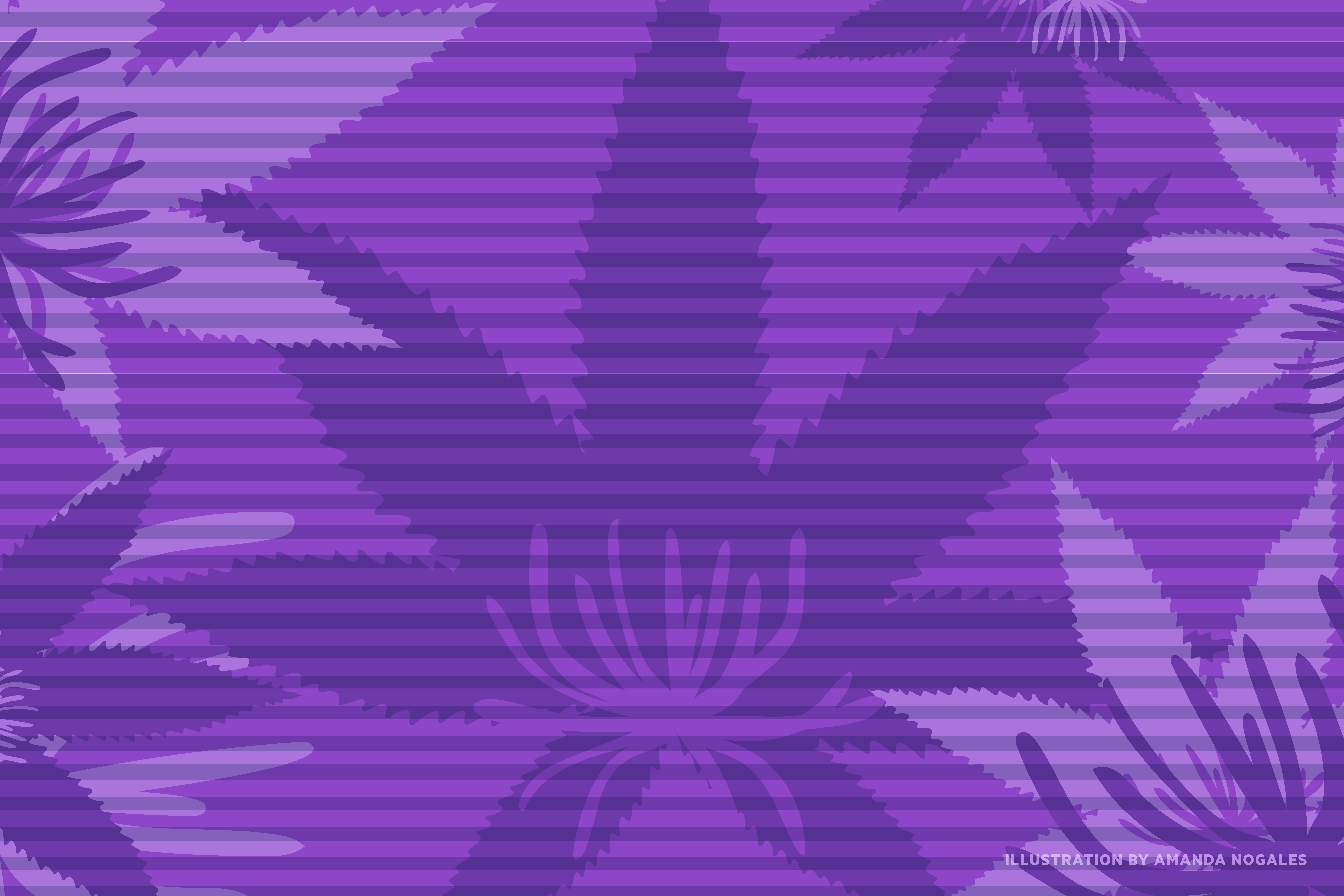 So much hemp, no one to smoke it

Three years after Utah passed the 2019 Hemp and Cannabinoid Act, hemp farmers are still recovering from broken promises by brokers as well as complicated and ever-changing regulations in an oversaturated market. According to the Utah Department of Agriculture and Farming (UDAF), 217 growers were given licenses in 2019. In 2021, only 128 farmers were licensed to grow hemp.

Cody Zesiger, extension assistant professor at Utah State University’s agriculture and natural resources department who also counsels farmers in Weber, Morgan, and Davis County explains the decline in licensees, “There were several growers who grew really exceptional crops. The plants were easily almost as tall as I was. They were really large plants with big flower and fluorescences and lots of buds on them and they had good THC and CBD levels―low THC and high CBD.

But when they went to sell the product, the market had completely fallen apart because there was a glut in supply and almost no demand because the infrastructure needed to turn [the raw material] into a product that could be sold was just not there.”

John Degiorgio, the owner of a dairy farm in West Weber, says that of the 10 other farmers he knows who grew that first year, only one is still growing hemp. The others have moved on after experiencing massive financial losses.

In 2019, Degiorgio himself applied for a permit and set aside 10 of his 600 acres after being told he would make about $53,000 per acre― at the time he wondered if it was too good to be true.

He was linked up with Waycey Clarke of Colorado Hemp Solutions, who would sell Degiorgio’s biomass to a buyer out of the country. When it came time to harvest, Degiorgio’s yield was a phenomenal 2100 pounds of biomass per acre. However, the out-of-country buyers did not want to buy from Clarke at the price initially promised. The market was oversaturated and the supply overwhelmed the demand. Lockdowns due to Covid were also introduced and the buyers walked, leaving Clarke and Degiorgio out of luck.

None of his flower sold, and his entire yield sits in a Colorado storage unit with no one to buy it.

“We went into it expecting to do this year in and year out. I flew to Texas, bought some peanut carts like they have at Colorado Hemp to dry the biomass,” says Degiorgio. “For ten acres, I was into it $186,000 and I have not yet received a penny in return.”

And Degiorgio isn’t the only one affected by a fluctuating industry― other farmers are still struggling with changing regulations unique to the sale of hemp flower.

Shane England, the owner of a farm in Holden, Utah, says that he grew hemp in Nevada before the Farm Bill passed but due to delayed testing by the regulators, he lost his entire crop―resulting in $200,000 worth of damages. But he didn’t give up and came back to Utah with a friend to try to grow another crop.

“What we learned really quickly is that Utah’s testing requirements are a lot stricter than Oregon’s,” England says. “We tested 30 days out when we were going to harvest. It came out that all of our plants were “hot” (testing too high in THC), even though they were well-established genetics. We were still 30 days ahead of the harvest date. Almost the entire crop we had to burn or compost. It was devastating.”

England, like many others who weren’t successful for various reasons, now spends his time advocating for fairer hemp legislation and started a co-op to protect and educate other farmers. “I learned the hard way how much state regulatory agencies are going to make or break you in this industry.”

His biggest concern for hemp growers is Utah’s law prohibiting hemp flower to be sold locally straight to consumers in Utah by local growers. It is legal to sell compliant flower (meaning .3 percent THC levels or lower) to Utah processors or out-of-state processors for manufacturing into the final product. It just cannot be sold straight from the farm to the shelf without being processed for manufacturing.

For farmers who do not have relationships out of state or are not linked up with processors, this can be a huge challenge. Even if they do have a processor, the entire operation can still fall apart. For example, Degiorgio had a processor out of state, Colorado Hemp Solution, and he still couldn’t sell his yield.

“If we were allowed to have our flower being sold in local CBD stores. We would be four times the size that we are now and we would have hired at least ten more people. We’d be off and rolling,” says Joshua Fereday, a grower out of Salt Lake City with a degree in botany.

In addition to growing, Fereday also created a hub, Utah Hemp Growers that provides a workaround for Utah growers. Fereday registered the business in Nevada so that other Utah growers could sell their flower wholesale to Utah Hemp Growers, who then keep it in a Nevada storage until legally being delivered to buyers in Utah.

One farmer who found success and also works in advocacy is Scott Schwab, co-founder and president of Mett Naturals, a seed to product company operating out of Utah Valley. Schwab advocates for a more sustainable hemp industry in Utah both for the benefit of the farmer and the consumer, especially as an alternative to opioids.

He believes steps toward sustainability include education for the community to eliminate the stigma, require third-party verification for different farmers’ flower, and compiling the data to better understand how the hemp industry works and all the nuance in growing it in an effort to protect future farmers in their journey from seed to shelf. Within the past three years, his crop changed dramatically. In 2019, he grew 500 acres. In 2020, he grew 50 acres and this year, he grew only two.

“It’s more of a science than people give it credit for,” says Schwab. “Ultimately, we have to pump the brakes and have fewer people growing and less acreage so that we can master the crop and then come back a second year and a third-year with more acreage seeing that you have been responsible and successful with a particular seed or genetics for your area.”

We reached out for comment from the Utah Department of Agriculture and Farm and a spokesperson says, “Hemp has been successful for processors and retailers, but growers have struggled in Utah to meet the demands of the hemp and cannabinoid market in the US. We encourage any who are interested in growing hemp to really research all of the laws surrounding hemp and the best growing practices and to fully understand what it will take to grow a successful crop.” 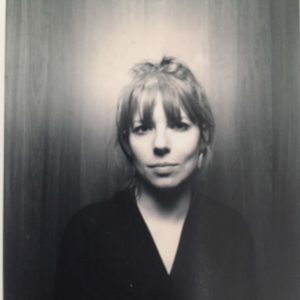