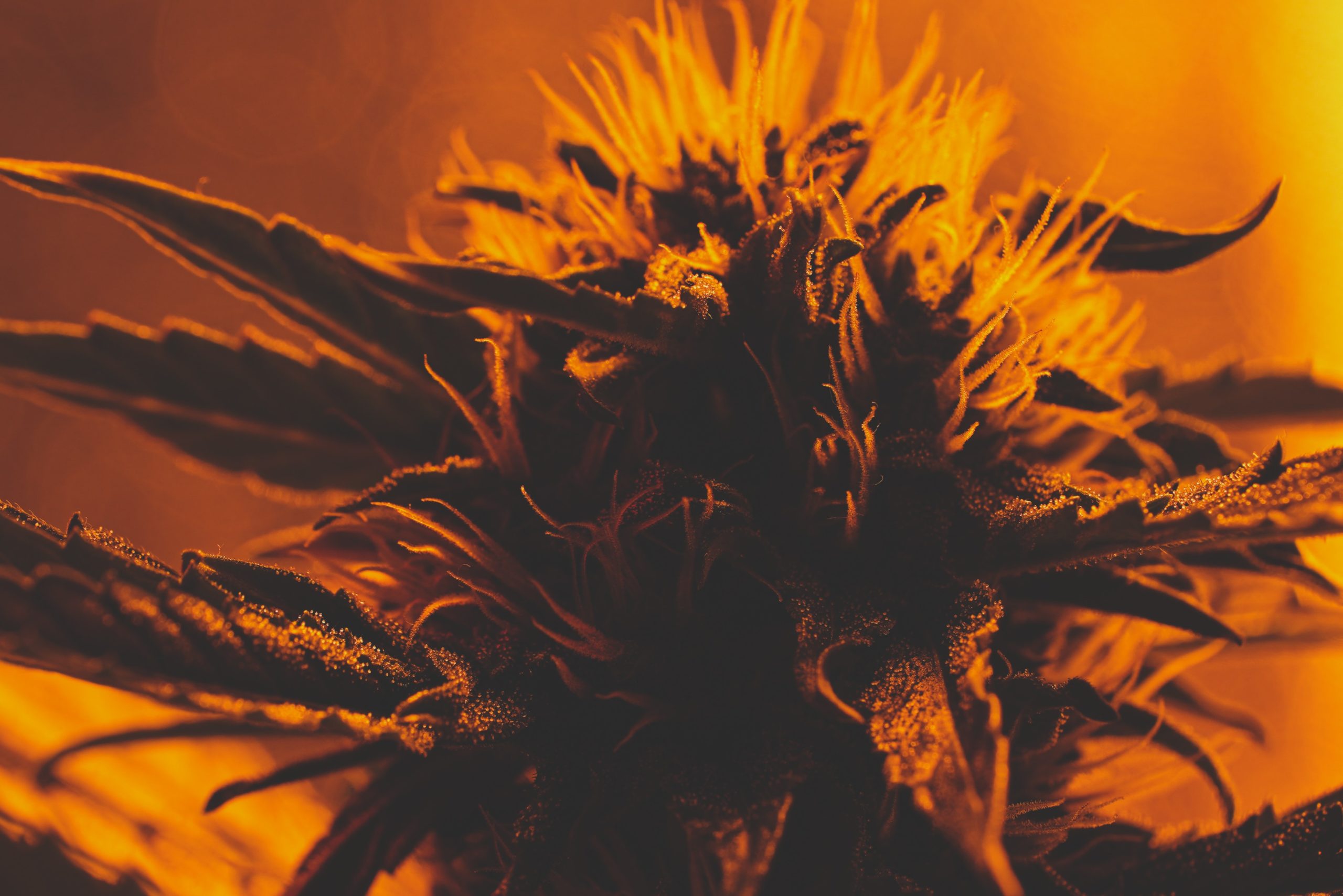 Cannabis home delivery is now a thing in Utah

Medical cannabis could be coming soon to a doorstep near you. Thanks to WholesomeCo’s recently-expanded delivery service, nearly every Utah patient is eligible to have cannabis delivered directly to their home with just a few clicks.

Utah lawmakers legalized the cannabis delivery service after tweaking the state’s medical cannabis program before the first pharmacy opened in March 2020. After a majority of voters supported Proposition 2 in 2018, Utah lawmakers passed the Utah Medical Cannabis Act that same year. Initially, the legislation allowed for only seven privately-held pharmacies and an additional central fill pharmacy run by the state. That closed-door pharmacy would have delivered medical cannabis to 13 Utah Department of Health (UDOH) locations, which would, in turn, distribute medication to community members.

Director of UDOH’s Center for Medical Cannabis Richard Oborn says local departments felt uneasy about the plan. “The county attorneys had some major concerns about local health department employees being a part of the distribution of medical cannabis, a product that was still federally illegal,” he says. In 2019, the law was amended to remove the proposed central fill pharmacy, adding seven more private pharmacy licenses and allowing home deliveries.

WholesomeCo quickly began working with the Utah Department of Health directly to turn the goal of cannabis delivery into a reality. “The health department wasn’t prepared from a system and operational front because you have this seed-to-sale tracking system,” explains Chris Jeffery, WholesomeCo’s co-founder and CEO. The WholesomeCo team offered to help the state write the application programming interface and build the software to allow regulators to audit data and ensure that cannabis is safely delivered to the right patients.

WholesomeCo was uniquely positioned to create an online delivery service that balanced the needs of consumers while satisfying regulators. From the beginning, the pharmacy emphasized e-commerce—currently, 70 percent of their orders are placed online. While launching the cannabis delivery program posed unique challenges, Jeffery already had experience in building sophisticated technology that interfaced directly with consumers. Before working at WholesomeCo, he co-founded Order Up, an online food delivery company similar to DoorDash and Uber Eats. When Groupon acquired OrderUp in 2015, the company was delivering food to 40 markets in 35 states. Compared to national food delivery, which required real-time routing and sophisticated predictions of customer behavior, launching the cannabis delivery service was, in some ways, an easier proposition. Patients ordering medication usually buy products in a predictable pattern, and WholesomeCo was only delivering in one specific market.

Still, WholesomeCo had to work with the state to comply with additional regulations beyond software integration. Delivery vehicles have to be discreet, without clear exterior marketing. After couriers pass a background check, they carry transportation manifests, with planned deliveries and addresses, on every drive. Vehicles are armed with a GPS monitoring device, alarm system, and lockboxes to secure cannabis.

In January of this year, WholesomeCo began delivering medical cannabis in northern Utah to counties near the pharmacy’s West Bountiful location. Jeffrey wanted to aim even higher. A few months after launching the delivery service, WholesomeCo expanded to cover 23 of Utah’s 29 counties, representing 99 percent of the state’s population. WholesomeCo drivers—who, unlike most ridesharing apps or food delivery services, are employees, not independent contractors—are at delivery areas at least one day a week. In the future, he hopes to continue adding days and ZIP codes to the service.

Jeffrey says half of WholesomeCo’s online sales are deliveries, with 40 percent of deliveries going to patients outside of the I-15 corridor. While Utah’s more sparsely populated counties will almost certainly have fewer patients ordering from WholesomeCo, Jeffrey trusts that it will pay off to expand to rural areas and build a customer base across the state. “Are there certain zones and areas where we are losing money? Sure. But we’re playing the long game here,” he says.

Many conditions that cannabis is approved to treat in Utah—including Alzheimer’s, multiple sclerosis, and terminal illnesses—leave some patients homebound. “We don’t want the price of delivery to be a barrier,” Jeffery says. “There are a lot of people in Utah that are suffering from conditions that cause them to not be able to drive, and maybe it’s difficult for them to get a caregiver to drive them to go pick up their cannabis for medication,” Oborn says. For other patients living in rural areas, the nearest pharmacy may take hours to drive to. Alternatively, WholesomeCo’s delivery services are offered free to all patients.

Oborn agrees that home delivery is an important step to making medical cannabis available for all patients who need it. “A lot of other states still don’t allow cannabis delivery even though their programs have been operating longer than ours has,” Oborn says. While WholesomeCo is the state’s first and most robust delivery service, Dragonfly Wellness has also launched home deliveries. Oborn expects more pharmacies to begin to deliver medication directly to patients.

Currently, the state of Utah has 36,000 registered medical cannabis cardholders who use the medication to treat a range of conditions approved by the legislature, from autism to PTSD to chronic pain. “One thing the department of health feels strongly about is that there needs to be more research about specific conditions and the effect of cannabis on those conditions,” Oborn says. Jeffrey expects that the state could see more than 100,000 active patients as the program matures and more conditions qualify. And as Utah’s patient base grows, Jeffrey hopes that WholesomeCo will build a reputation as a patient-first business. “We want to be the local operator here,” he says.