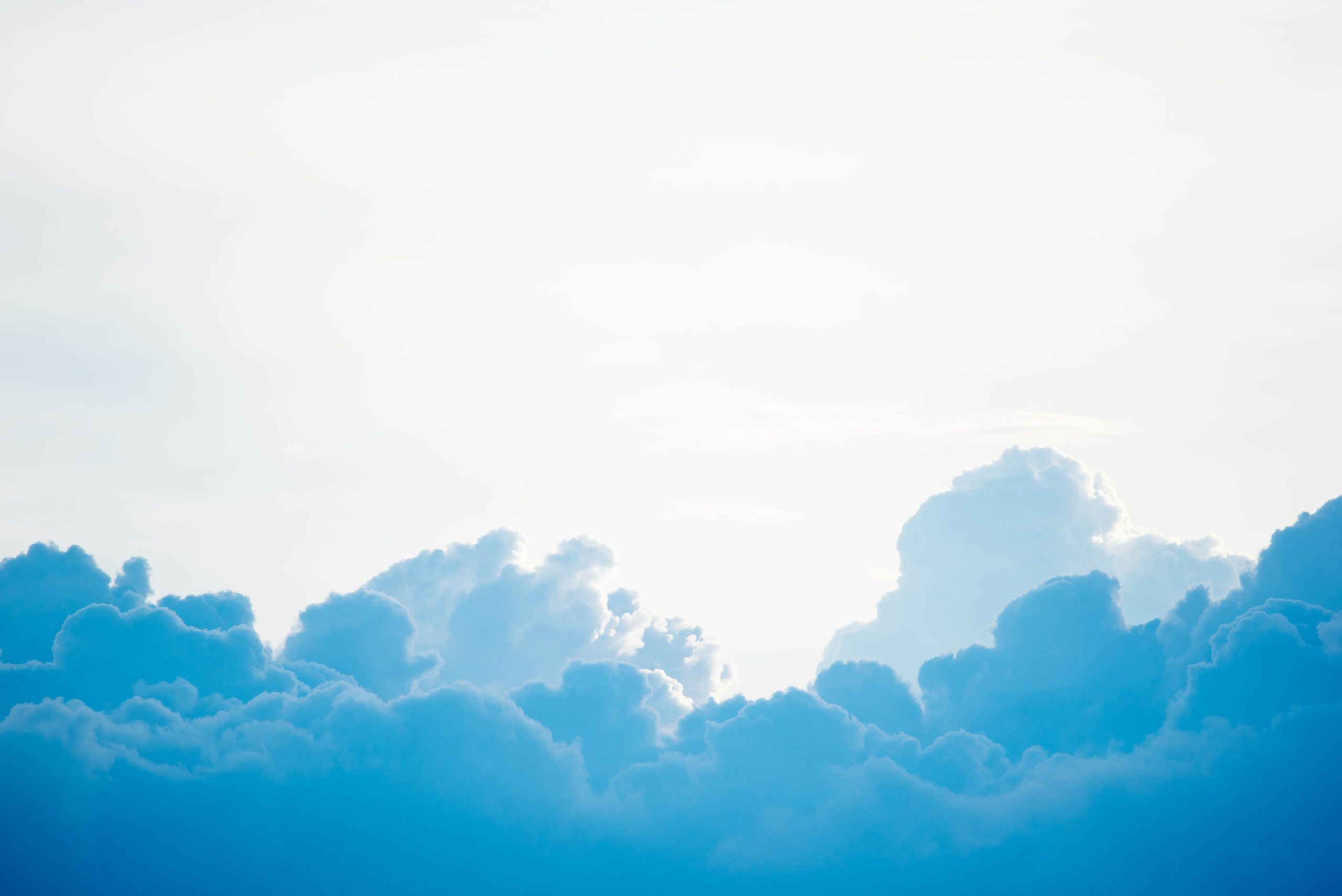 A team of MD-MBA students are innovating respiratory health––and took home a $20,000 grand prize for it.

Teryn Holeman, Alex Huhn, Nick Wallace, and Brian Parker, the minds behind uAir, developed a new kind of inhaler. Their design is an improved version of the common composition, making it more compact, portable, and effective―requiring fewer puffs and lasting longer.

The idea for uAir came from a personal place: Holeman, one of the co-founders, has asthma. Although Holeman hardly has to use her inhaler (maybe only once or twice a year), she has to carry it with her everywhere, just in case. She had to find creative ways to store her inhaler on runs, and it would often expire before she used all of it.

While studying the impact of asthma on patients in the US, the team found that the problem was bigger than inconvenience: it’s life or death. “The mortality rates in minority and low-income populations are higher in asthma and respiratory disease―in large part because of access to medicine,” he says.

While buying a new inhaler every year might be annoying for those with larger checking accounts, it can prove fatal for those struggling to make ends meet each month. The idea to redesign this long-standing medical device swirled in her mind, but didn’t fully become a viable opportunity until her third day of medical school, when she met Parker.

“She came up to me during a team bonding lunch and said ‘You’ve done business stuff. We need to do Bench to Bedside together,’” Parker says. “I said ‘Who are you, and what is Bench to Bedside?’”

The direct approach was the right one: within a few weeks, the Avengers of asthmatic relief assembled. Holeman, a medical student, and her husband, Huhn, a recent MBA grad, got Parker––a dual MD-MBA student––signed on. Parker then recruited his friend Wallace, a second-year student in his master’s of engineering.

“We cover each other’s gaps,” Parker says. “Teryn and I overlap on the medicine side, but she’s more of an expert when it comes to biomedical science and chemistry. I actually started a business and sold it before going to med school, and so Alex and I have a lot in common on the business side of things. Nick covers the engineering we need.”

With the team confronting the inhaler problem, they soon found a solution: “We created a mini inhaler that costs around $5 to make. They come in packs, and they’re much easier to use,” Parker says. They had filed provisional patents on their devices, but still needed funding for testing, further IP protections, and production. This desire to grow sparked the plan to apply for the Utah Entrepreneurship Challenge.

At the end of March, the University of Utah kicked off the 2021 UEC. Sponsored by Zions Bank, hundreds student-run startups from across the state were in play. To qualify, startups must be led by active students at a college or university in Utah.

These limited requirements left lots of room for creativity, and the submitting teams took advantage: the business competitions received this year focused on a variety of issues from environmental science to pet health to ski safety.

Over 30 judges, selected by their industry and business expertise, narrowed the teams to the top 20, and competed for $60,000 in cash and prizes. uAir had stiff competition, but continued moving up the ranks and eventually snagging the grand prize.

“We knew we were going to be competitive,” Parker says. “But we didn’t think we were going to win! We’re super grateful to all the judges and everyone that put this on during the COVID-era.”