Two Organizations Working To Get More Girls Into Tech

In Utah, women only make up around 23 percent of the technological workforce throughout the entire state. However, tech organizations throughout the state, like the Women Tech Council and DevMountain are working hard to get more women involved in the ever-expanding world of technology.

Organizations like these take pride in providing the tech-minded women of Utah with access to continued education, seminars, and even networking events. Without these organizations, the percentages of women in tech throughout Utah would be even lower than they are now. Here are a few of the organizations throughout the state that are working hard to get girls (and women) more involved in the world of technology:

Headquartered in Salt Lake City, the Women Tech Council’s goal is to focus on the impact of women in the technology sector of business. The WTC strongly believes in the importance of creating a business environment where both men and women can work at a high level to become more successful throughout their careers. But the Women Tech Council isn’t just for grown women—with programs and educational opportunities available for high school students, the council is just the thing for young girls, too.

Programs like the WTC high school internships, a Tech Entrepreneur Apprenticeship, and the SheTech Explorer Days (for 9th-12th grade girls), make it easy for young girls to get more involved in the field that they love. While meeting other female students that love the same thing. For some young students, it can be tricky to determine which part of the tech industry is most appealing to them. These educational programs give students the information (and inspiration) they need to figure out where exactly they fit into the world of technology, while making the experience their own.

The WTC internship, apprenticeship, and the SheTech programs all started out small, with only about 300 students in attendance for the first SheTech event. Over the last 10-plus years, however, the programs have grown drastically, and there are thousands more students involved in the internship programs and tech events. Increased involvement in the tech industry has undoubtedly caused these programs to flourish—proving to many that there is a bright future for any woman in the tech industry.

“The opportunities for women in technology are endless” says Cydni Tetro, President and Co-Founder of the Women Tech Council. “Their contributions are needed and essential to success in every industry. The young women in SheTech now will be future leaders in the technology space in role from executives and entrepreneurs to software developers and product engineers.”

Aside from the wealth of hands-on experience given out to young girls at the SheTech events and other WTC programs, young women are sent home with plenty of information regarding scholarships and career pathway planning. Everything taught at one of these events will help young girls decide where to go next with a career in tech. These events provide high-school students with a “foot-in-the-door” within the tech industry before they’ve even graduated high school.

“SheTech helps high school girls discover their passion for technology, succeed in the path to pursuing STEM fields and pursue careers they previously didn’t know existed,” says Ms. Tetro.  “And we know it is having a direct impact on inspiring girls to pursue STEM fields.”

Founded by some of the best in the industry, DevMountain, the largest coding boot camp in the Salt Lake City area, has educated more than 100 women across the country. Their in-depth coding and software development education programs have helped women everywhere enter the tech force fully educated and capable of tackling just about anything.

“We offer many opportunities for our students to find connections with different tech companies and/or tech people. And, we prepare them for those interactions,” says Samantha Sappenfield, Content Marketing Specialist at DevMountain. “Many of our instructors are currently working in the tech industry and provide relevant course instruction. Depending on the work the student puts into learning how to code, our students can feel competent when talking with different tech companies.”

DevMountain hasn’t always been ranked as one of the largest technology and coding schools in the Intermountain West. Like that of the Women Tech Council and SheTech, DevMountain had small beginnings. Starting in 2013, with only one campus in Provo, DevMountain has since grown to four campuses (all offering six different courses) in Provo, Salt Lake City, Dallas, and Phoenix.

Currently, DevMountain has around 200 students enrolled at their Salt Lake City campus and only 17 percent of those all-time enrolled students are women. Like the percentage of women employed within the technological workforce, the percentage of women coders learning at DevMountain is low—but it’s a number that appears to be slowly increasing over time. The school reports that it has seen an increase in female students enrolled in their program over the last four years, but the ratio of men to women students appears to remain about the same.

DevMountain has tried to introduce more women to the world of software development with increased conversations and maybe even a few potential “women-only” tech clubs, classes, and programs coming to the campuses later on.

“Too often I run into women who don’t think they can learn how to code,” says Krissy Weekley, a DevMountain grad student and current Head of Student Success for the organization. “The truth is there isn’t a significant difference between men and women coders, and women shouldn’t let the mis-perception that men are better coders stand in the way of learning how to code.” 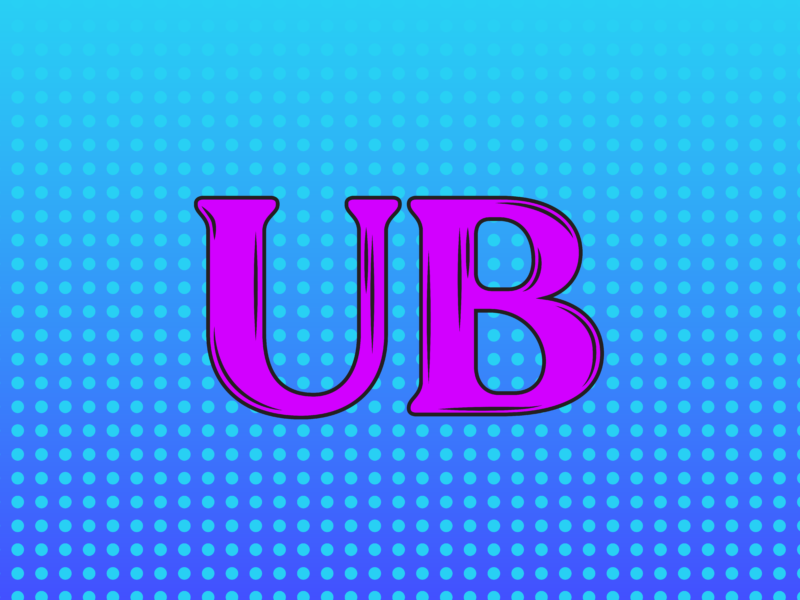