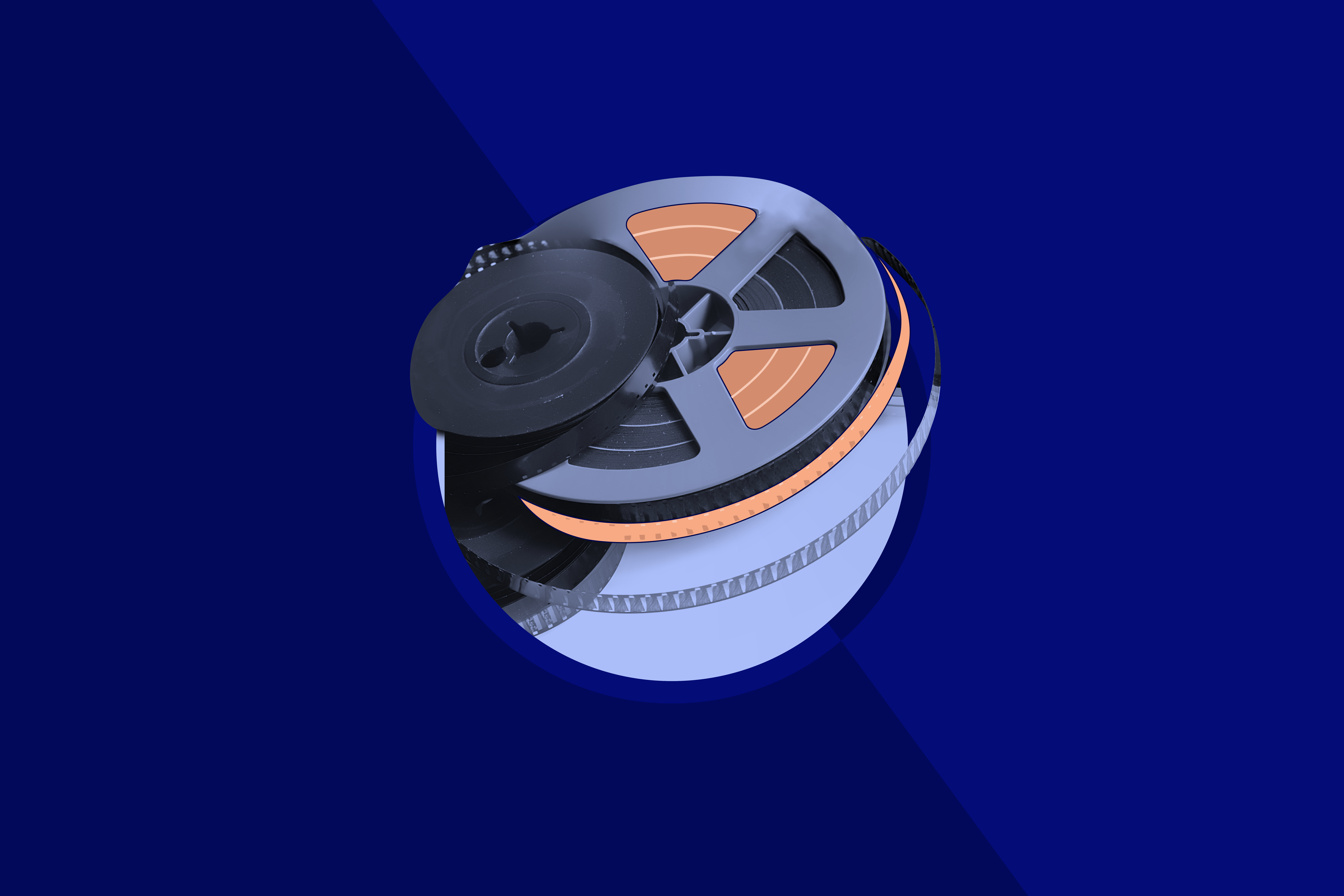 This 2023 Sundance Film Festival selection was filmed entirely in Utah

In his Sundance Institute bio, film director and producer Jake Van Wagoner claims “you’ve never heard of” the small Utah town where he resides (and it’s true, I hadn’t). But perhaps it was an intimate knowledge of his mountainous home base that made it the perfect backdrop for his latest film, “Aliens Abducted My Parents and Now I Feel Kinda Left Out,” which premieres next weekend at the 39th annual Sundance Film Festival.

The film, which is called “ALIENS” for short, has a lot of Utah ties. “We shot everything here in Utah, and half of the cast … are Utah locals,” says writer and producer Austin Everett. About 80 percent of the film was shot in “rural” Utah, Van Wagoner says, listing small towns like Kamas, Echo, Wallsburg, and Palmyra—all perfectly unassuming communities for some sci-fi action.

“ALIENS” follows the story of Itsy, a teenage girl who resents the small town to which her family moved. The town of Pebble Falls becomes a lot less boring, of course, once she befriends a boy who believes he saw his parents get abducted by aliens.

“He’s not even mad or sad that these aliens took his parents. The thing he’s most upset about is that he didn’t get abducted, too,” Everett explains. “His whole thing is that he’s tracked down when the aliens are going to come back, and when they come back, he wants them to take him with them.”

Everett and Van Wagoner wanted to make a movie that wasn’t necessarily created for kids but that contained an element of magic and was appropriate for families to watch together. Overall, it’s a coming-of-age story infused with teen comedy, some drama, and some sci-fi, Everett says.

“We are very much tapping into that 90s-teen type of movie that we love,” he continues, which makes sense, given that Everett and Van Wagoner met on set in Park City while working on a Nickelodeon pilot. Then, about two years ago, Van Wagoner phoned Everett to loop him into a future project. “I called him back a month later and said, ‘What about a movie called, “Aliens Abducted My Parents and Now I Feel Kinda Left Out?”’ Before I had written anything, I was like, ‘This is the title.’”

The film, which started production in November of 2021, wasn’t complicated by Covid as much as it was complicated by filming during a freezing Utah winter. “All of our December shoots were up above Midway, and we were shooting in the middle of the night in the mountains,” Everett says. “It was 15 degrees, and we were trying to shoot these very emotional scenes. Of course, the actors pulled it off.”

Other than that, shooting went smoothly—in part because much of the cast and crew work and grew up in Utah. “As far as shooting locations go, everything was in our backyard,” Everett says. “And the Utah film community, as small as it is, really came together to help make this movie.”

“As far as shooting locations go, everything was in our backyard. The Utah film community, as small as it is, really came together to help make this movie.”

Van Wagoner has many connections within that small community, as he’s spent the last decade working behind the camera on other productions. After graduating from Utah Valley University, Van Wagoner first worked as a production assistant (PA), eventually working his way up the rankings to 2nd and 1st assistant director (AD), unit production manager (UPM), and as a producer on television series like “Impractical Jokers” and “Studio C.”

“I’m taking the slow road a little bit,” Van Wagoner says. “I feel like the advantage to that is I was able to see how movies really work and was able to learn from a lot of really good directors and storytellers. Putting all those experiences together has brought me to the point where I now know what stories I want to tell.”

It’s been a slow rise to the position of “director” for Van Wagoner, perhaps, but it seems success has been quickly achieved since then. For any director, getting a film accepted into the Sundance lineup is a massive accomplishment.

“It’s funny because Sundance is right there, but it also seems so far away,” Everett says. “It seemed so unrealistic to get a movie, especially of our size, into it. For so many filmmakers, Sundance is the dream. It’s almost one of those things: you make a movie and submit it to Sundance. If you get in, great, but you probably won’t.”

Out of the 4,061 feature films submitted to the Sundance Film Festival this year, only 99 were chosen—”ALIENS” being one of them.

In a press release, the Sundance Institute indicated that its goal was to spotlight artists that “inspire and inform,” “spark conversations,” and “foster dialogue to reflect the world around us.” With that, Everett feels the wholesome message of “ALIENS” perfectly aligns.

“We strongly believe that stories have a lot of power, and Sundance also strongly believes that stories have a lot of power,” he says. “I will be honest and say that our film stands out a little bit from [the rest of the Sundance lineup]. We’re not talking about some of the hot topics in today’s political landscape. But we are very much trying to tap into that fundamental human story, which is that we’re all here for each other. There’s an important thing about holding your family together and leaning on your friends. Yes, the movie landscape and the political landscape are changing. But really, what we are tapping into is the belief that stories can bring us together.” 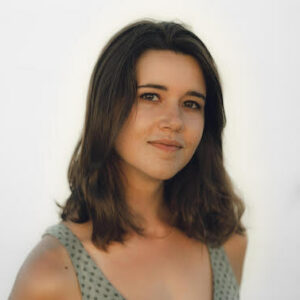 Mekenna is the editor of Utah Business magazine and a graduate of the print journalism program at Utah State University. She has written about business, music, and culture for publications like Business Insider, Time Out, SLUG Magazine, Visit Salt Lake, and the Standard-Examiner. She loves hiking, thrifting, reading, and taking camping trips with her partner in their 1986 Land Cruiser.