HappyLand Gummy Bears is an NFT project that debuted in August of 2021. The collection of 9,600 digital gummy bears was created by Jacobo and Kira Escobar and each has some sort of affliction from bandaged arms and legs to patches, gashes, and other injuries.

“It’s supposed to be symbolic of how life kind of beats us up,” Jacobo says. “That’s how we progress so we took that message that we can be in pain and we are going to be in pain, but we don’t have to suffer. And whether that means you’re going through emotional, mental health issues, that you can eventually get better. And it doesn’t mean in a day or a few weeks, or even months. It sometimes can take years, but we can learn to progress through that and be there for one another, and we can learn from each other’s experiences. That’s what the Gummy Bears are about. We want to build a community of positivity and helping other people.”

The NFTs minted for free (plus the cost of gas) and all 9,600 bears were minted in less than 20 minutes. The project’s roadmap and future plans were based on secondary market royalty sales, with four percent of secondary sales going to fund the project and donate to charity.

By minting for free, Jacobo hoped money wouldn’t factor into how people perceived the project, especially those that had minted NFTs—but that didn’t turn out to be the case.

“People will say they’re all about the community… but 95 percent of people and their actions say that they’re in it for profit,” Jacobo says. “There’s not anything horribly wrong with that. We understand that money is crucial and it’s a good opportunity for people to make an investment on that.”

If he could do it again, Jacobo says he wouldn’t mint the NFTs for free. That move meant the project didn’t get an initial cash injection that could fund future plans and they weren’t able to fulfill all of their early goals and that led to some unhappy HappyLand Gummy Bear holders.

Jacobo says people went from talking about things like resiliency and human courage to floor price (the lowest price you can buy into an NFT project for). When the floor price reached .28 ETH in early September, a significant jump from its launch in August, those secondary market buyers were spending hundreds of dollars to jump in, effectively outpricing the community they had wanted to build.

A few months in, Jacobo was burnt out, the floor price had sunk to between .01 and .03 ETH, and sales volume was drying up. The project transitioned to a leadership team, which focused on making a new roadmap and new plans and Jacobo took on more of a project advisor role.

Now, he’s back taking on a larger role, leading the way with a new roadmap and a “renewed fire” for the long-term aspects of the project. He says he believes that NFTs as a whole are still in a “cash grab” or “gold rush” phase where there’s money to be had all over the place, and that brings a lot of people into the space in search of a quick dollar.

Jacobo, an employee of Gary Vaynerchuk-owned VaynerMedia, references a Vaynerchuk take on NFTs. Vaynerchuk, known online as GaryVee, is one of the biggest voices in the NFT space.

Now Jacobo is trying to tune out the noise behind floor price and volume traded to focus on what he was trying to accomplish when the idea was in its infancy. With the royalties from secondary sales Jacobo says over 12 ETH (about $36,000 as of writing) has been donated to causes surrounding mental health. Launched from Provo, Jacobo hopes the project will be seen as one of the first projects of its kind to come out of Utah.

There’s more work to be done to integrate social media sites like Instagram and TikTok with NFTs, along with working with brands in the web3 space that he believes could be future leaders in the media world.

“We have a long time to continue building,” Jacobo says. “We want the right people in the community. We don’t want people to just worry about money, and we don’t feel that responsibility of floor price talk all the time because, at the end of the day, you think about what are the things that are most important to you in life, it’s your relationships, your family, your health, just being happy. That’s really what the mission is about.

“We can give the utility of bringing those things to people and doing it in a really good way for people who want to hang around and find that the actual value of this project is what the community can give. I think that if we can change other people’s lives, we’ve done our job.” 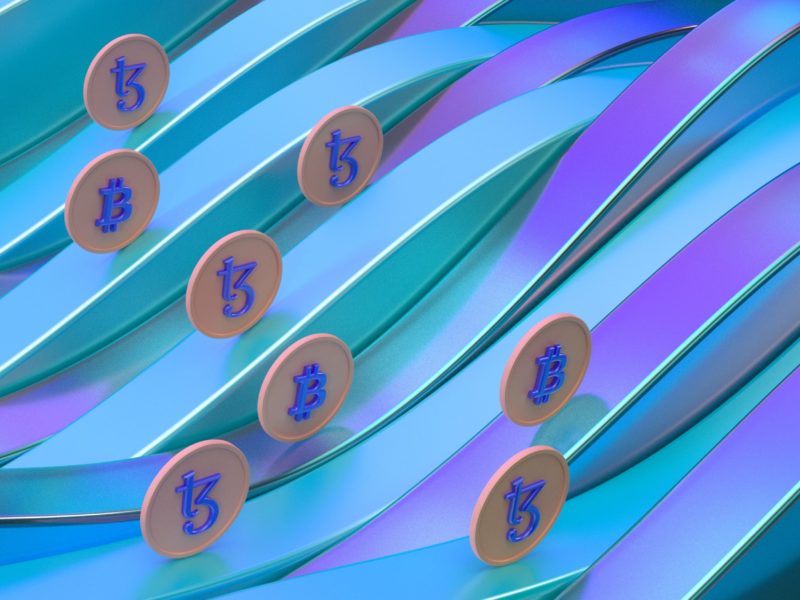 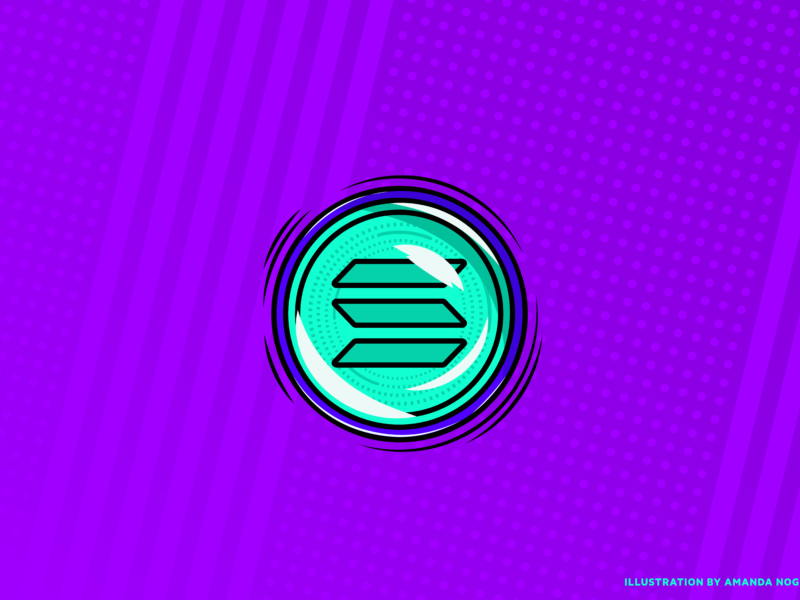 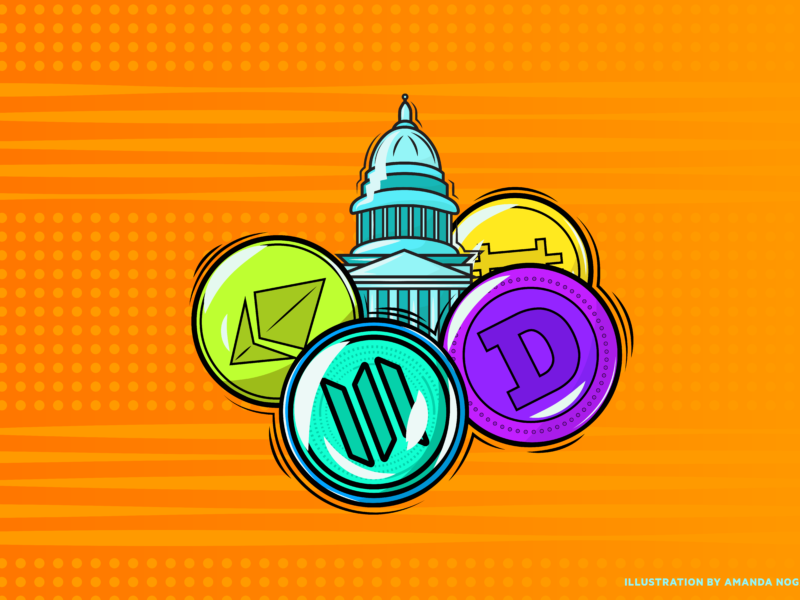