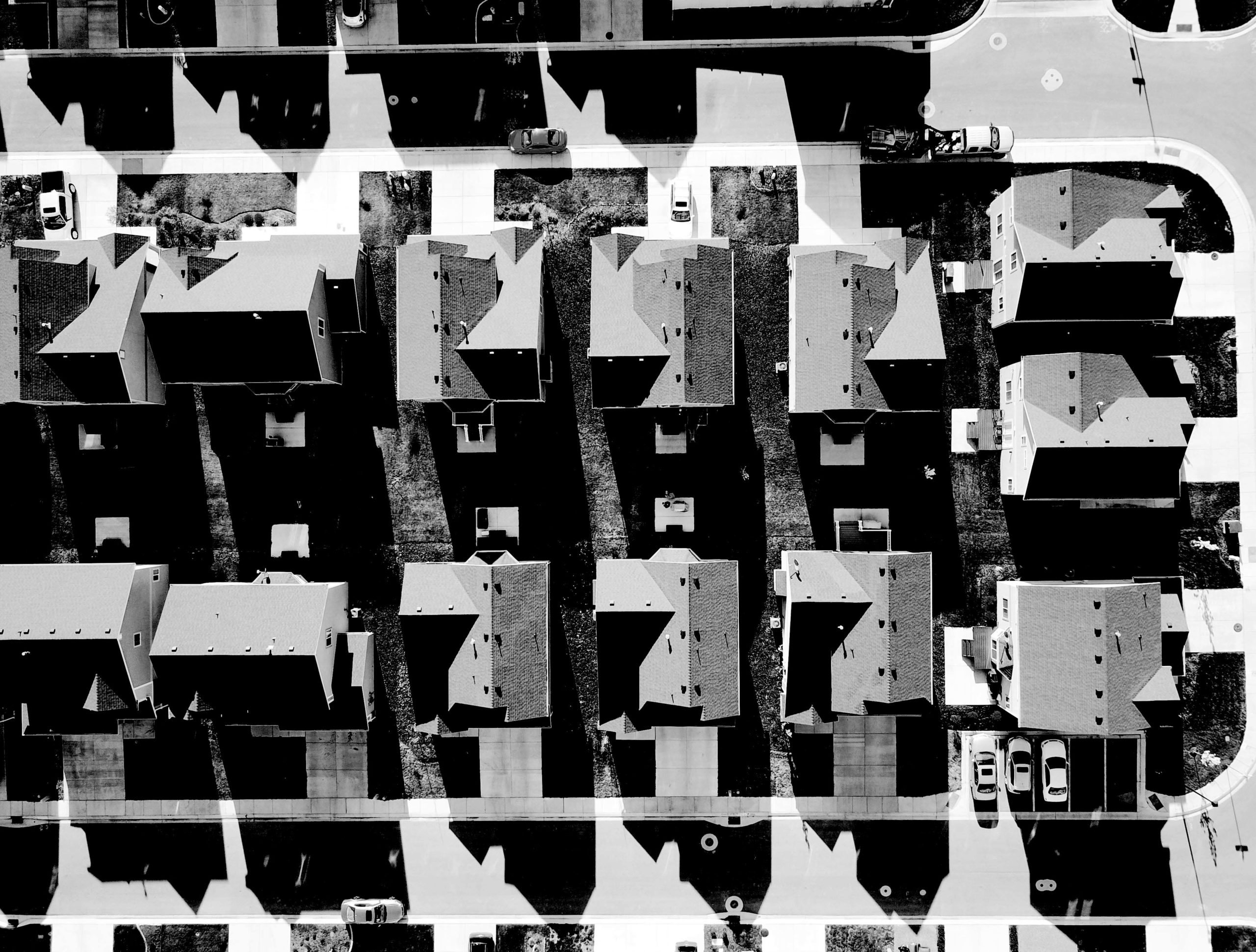 with temperatures and homelessness rates rising, Eco Box Fabricators and Modal Homes think they may be part of the housing solution.

Both companies have experienced founders that are now lending their expertise to mass-producing homes—ones that reduce waste, save money, and look better than those already on the market.

Modal Living uses modular construction in their factories to construct homes and accessory dwelling units (ADUs). According to Colin Jube, co-founder of Modal, shifting nearly 80 percent of a construction project offsite reduces waste by almost 90 percent compared to that of traditional construction sites.

“Construction sites, by nature, are inefficient,” he says. “In terms of materials, you’d never order all of the components and hire local labor to construct a car in your garage. It’s not only inefficient, but it also just doesn’t make sense from a materials perspective.”

And there’s even more inefficiency when it comes to labor on construction sites, Jube says.

“Construction companies rely heavily on the local labor market, which can swing pretty significantly as we have seen in recent years,” he says. “When you shift the construction into a factory, you take back control of the process, and that means a huge reduction in waste of all kinds.”

Working in an indoor, controlled environment means that Modal is saving big on another resource: time. “We’re building homes year-round now,” he says. “We’re not limited by what the weather forecast is like that day.”

“Any part of the old container that we cut out, we save and use in another project,” says Rod Newman, owner of Eco Box. “We don’t have any room for waste in our construction. There’s quite honestly not an opportunity to create any.”

When talking about Modal’s impact on the environment, Jube immediately points to his grandfather’s influence as the sustainability advisor for the City of Provo.

“He’s always been on the cutting edge of innovative building materials and more environmentally-minded processes,” he says. “Even back when I was working in real estate development, he’d send me articles and resources he’d been researching. He just sent me recent legislation on electric heat pumps, actually.”

“I care a lot about how the city I live in is constructed,” he says. “The way we impact the environment as individuals and as a company has lasting ramifications.”

While the way Modal constructs homes significantly reduce its carbon footprint, the company is selective about the materials they use, too.

“Modular construction is the first step, but using sustainable materials is critical as well,” Jube says. “Our team is constantly on the lookout for innovative and environmentally-friendly materials. We work hard to keep our designs up-to-date—Modal is on the cutting edge of this shift to environmentalism because we want the best for our communities.”

Eco Box has taken a solar approach, making many of its projects completely solar-powered. “We can run entire houses off of our solar-powered systems,” Newman says. “We’re reducing energy costs down to $18 to $22 a month, with our HVAC systems using less power than ever before.”

“We’ve engineered our systems to clean the air before recirculating it through our buildings,” Newman says. “With the terrible smoke and general air quality in Salt Lake, I’ve been thinking about moving into one of these homes myself.”

On top of cleaner air, Eco Box homes “don’t burn,” according to Newman. “We’ve proven that our buildings can survive fire,” he says. “We tested our containers on a system that created pressure of a six-story building and burned them at 1800 degrees. Everything made it but the sheetrock, which made it all the way to 1500. It’s something we’re working on, but it’s a game-changer already.”

Newman couldn’t talk about the housing crisis without tearing up, and both Modal Living and Eco Box have changed the way affordable housing looks in the state of Utah for the better.

“That goal is a personal and emotional one for me,” he says. “I’ve spoken with veterans, teachers, police officers, and parents alike who are struggling for places to live, with rents at an all-time high. Individuals can’t afford it, families can’t afford it, and it leaves people in unsafe situations.”

While Eco Box has projects like Box 500 in Salt Lake City—a six-story apartment building made of shipping containers—Newman has focused on more rural areas of the state.

“People in rural areas are often left out of these innovations, but we can so easily construct these homes and ship them anywhere,” he says.

While Eco Box has been focused on apartments, their project in Moab will be ADUs [that are] often placed in family backyards. “We’re able to produce homes at a speed that just wasn’t possible before,” Jube says. “We’re tackling the supply side of the affordable housing crisis by putting smaller living spaces on the market.”

Eco Box isn’t only designed to eliminate waste in the creation process. With the large-scale application of their buildings, abandoned malls and shopping centers could be a thing of the past. “Cities grow around buildings,” Newman says. “These shipping containers can be unbolted and moved to new areas or taken apart and reconfigured for a communities’ need.”

Speaking of that St. George Swig—the Eco Box team put it together and set it in place within two hours.

Despite the environmental impact and crisis-solving potential of ADUs, both Modal and Eco Box have faced pushback. “It’s almost all from neighbors,” Newman says. “The Davis County Council included our homes in their plans for housing affordability in their communities, but we just can’t get the buy-in from the cities themselves.”

Jube says Modal gets negative feedback from the same consumers. “People want their traditional, single-family homes to stay intact, to preserve the communities in the Avenues or in Sugar House,” he says.

But what these critics don’t realize, both owners emphasized, is how easily an ADU can blend into the community—or even look better.

“ADUs can boost population density without changing the landscape of your neighborhood,” Jube says. “If we can just get the unit into the backyard, the neighbors usually come around pretty quickly, and soon they’re calling us and asking for one in theirs, too.”

Newman credits the quick attitude changes to the customizable nature of ADUs.

“People don’t understand that we can make these homes look like anything,” he says. “You want a brick exterior? Stone? Siding? We got it. A flower bed on the roof? A garden? Done and done. Once they see that, they’re almost always signing on.”

Both Modal and Eco Box are on the upswing, with Modal expanding into California and New Mexico and Eco Box adding thousands of square feet to their factory facilities.

“These smaller, factory-built homes are a big part of the future of not only the construction industry but housing in general,” Jube says. “As more governments are friendlier to the idea of ADUs, more permits are issued, and more people are housed. We’re jumping into that market with both feet.”

While Jube points to the potential increase in ADU permits filed, Newman is eyeing the ever-increasing amount of shipping containers.

“It’s estimated that there are over 10 million ISBUs sitting abandoned at imports around the world,” Newman says. “They’re available, and they’re ready to be turned into homes. And now, we can do exactly that. Seeing more people get housing, and knowing that we’re part of it, gives me hope for the future.”