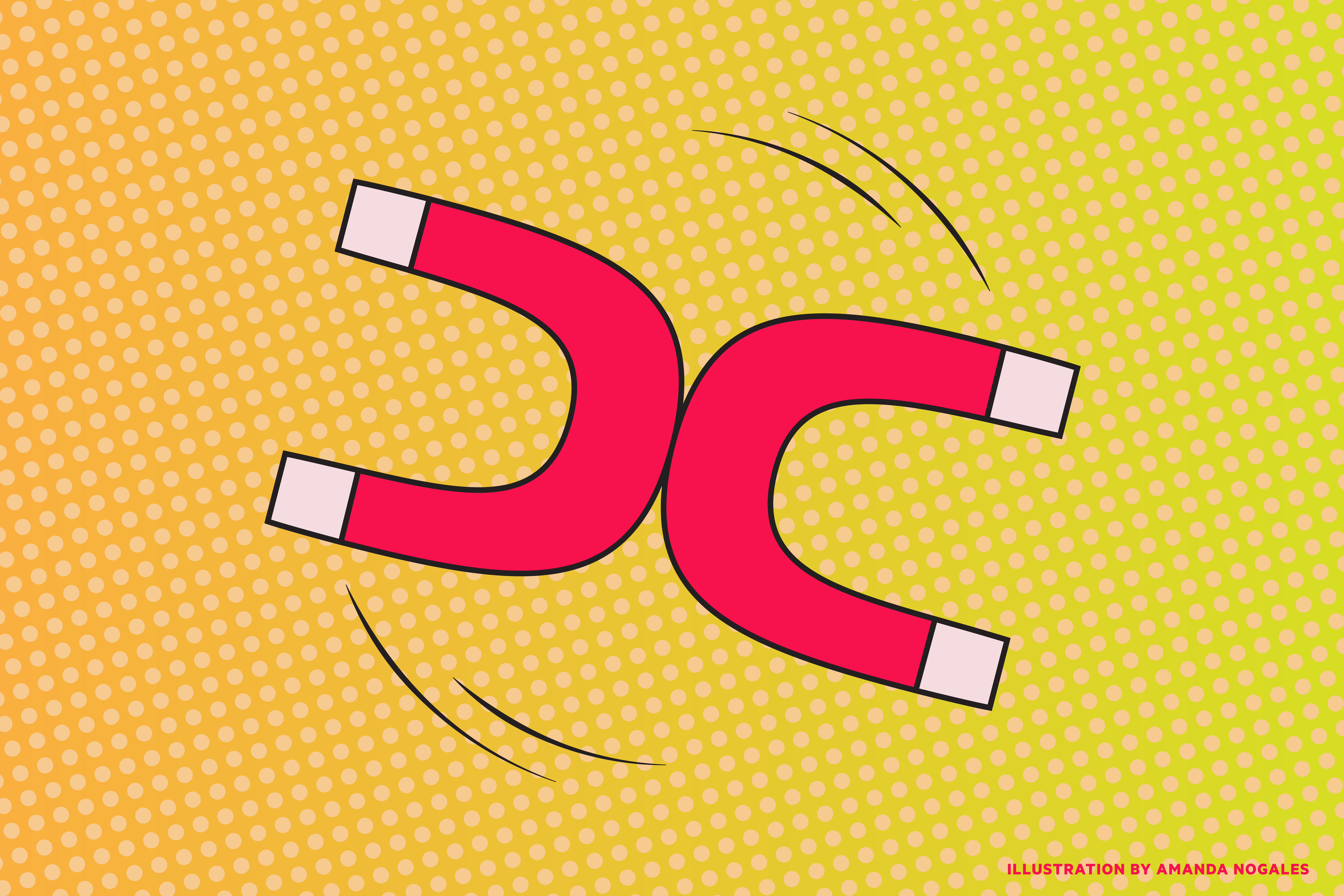 There’s a junkyard in space, and this University of Utah team has discovered a way to clean it up

In 1957, people around the globe looked skyward to see the world’s first man-made satellite, Sputnik (or what they thought was Sputnik—for most viewers, it was part of Sputnik’s rocket booster). Those who were around at the time talk about how the world was mesmerized by the idea of humans sending objects into space.

Now, 65 years later, no one’s looking up. We’re looking at the phones in our hands and the TVs on our walls, much of which is possible because of the countless satellites that followed that first Russian orb into our atmosphere. Thanks to all the technology we’ve hurled into orbit, our lives are more convenient. But Houston, we have a problem.

Like the overflowing landfills that are the ugly consequence of our daily consumerism, there’s a junkyard overhead piling up with space debris. More than 27,000 pieces of debris, in fact—along with countless smaller pieces too tiny to track—that all pose a threat to spaceflight, robotic missions, and the satellites we’ve come to rely on.

Until recently, the most common recourse has been mere debris tracking and avoidance. But when you’re talking about multi-gazillion dollars’ worth of technology up there, that’s kind of a big watch-and-cross-your-fingers gamble.

Humanity’s approach to space debris could change, though, thanks to an innovative breakthrough by a team at the University of Utah. Led by mechanical engineering professor Jake J. Abbott, their research and development could make it possible to clean out the atmospheric junkyard.

Not only are things getting messy up there, but space junk can cause damage to some pretty important stuff. With space debris traveling at speeds of up to 17,500 mph, it wouldn’t take much to endanger a satellite or spacecraft. This type of threat became all too real when Russia recently decided to blow up an old 80s satellite while testing its anti-satellite tech. The successful strike sent over 1,500 shards into space.

The resulting debris cloud spurred NASA to alert astronauts aboard the International Space Station to duck into transport capsules and stand by for possible escape. Luckily, the trajectories didn’t align, and the ISS was spared a collision, but…no fun. Way to go, Russia.

Space junk isn’t a new problem. Back in the days of the Space Shuttle program, NASA had to replace shuttle windows damaged by orbiting paint flecks. Yes, paint flecks. NASA described the threat that even micro debris can pose by claiming, “Millimeter-sized orbital debris represents the highest mission-ending risk to most robotic spacecraft operating in low-Earth orbit.”

The problem compounds when you learn that much of the debris hangs out interminably and can cause trouble years after it joins the detritus gang. In 1996, for example, a French satellite suffered a hit from a French rocket that had exploded ten years earlier.

So what can be done?

As mentioned, tracking and avoidance have primarily been the response to the space debris problem. The US Department of Defense catalogs orbiting objects—including functioning objects and debris—in both low-Earth orbit and geosynchronous orbit (matching Earth’s orbital period).

From there, collision risks are assessed and ranked. For example, if larger objects look like they’ll pose a threat to the ISS and there’s enough advance notice, NASA will implement debris avoidance maneuvers to shift the ISS position.

If the debris is too small or it appears too suddenly, however, they’ll send the crew to their transport vehicles for potential emergency evacuation (similar to what happened in November 2021). Other than that, it’s pretty much left to equipment defense shields to protect our soaring technology.

But there’s hope on the horizon, thanks to Abbott and his team. Their breakthrough technology is described in a paper published October 2021 in the Nature science journal, titled “Dexterous magnetic manipulation of conductive non-magnetic objects.”

Umm yeah, can we put that in terms for mere mortals?

“We have to figure out how to get some of this junk down out of space,” Abbott says. “What I’m doing in my lab is basic robotic science—for almost 16 years, we’ve been working on this topic of magnetic manipulation, or how to use magnetics to move objects.”

Current applications of magnetic manipulation can be found in healthcare, where we can now move devices like catheters inside the body without having to open up the patient. Magnetic manipulation is possible, Abbott says, because the “things we can manipulate are magnetic—permanent magnets or ferrous metal that becomes magnetized in the presence of a magnetic field.”

So, why haven’t we just shot robots with magnets into space to round up the debris? Well, that would be great if the junk up there was magnetic. But as Abbott confirmed, most of the debris is not. Which, unfortunately, means no magnet-wielding robots.

Funded by the National Science Foundation, Abbott and his team began researching the concept of moving non-magnetic objects with magnetic fields about three years ago. “By spinning magnets, we have a way of pushing things that are not magnetic,” he explains. Abbott and his team started with their premise, worked through the numerical simulation, and spent years doing physical experimentation. And now that they’ve proven the approach, what’s next?

“I am setting up collaborations with companies who are interested in this problem of space debris,” Abbott says. “I don’t want to disclose details of it, but it is moving along. Once those collaborations are in place, it will be a part of the technology that will eventually go into robots in space, whose job it is to figure out how to get the junk out of space.”

That could mean de-orbiting objects, Abbott explains, which is when a space object is slowed down enough that it burns up in the atmosphere. It could also mean repairing objects—approaching them, getting them to stop spinning (if they’re spinning), and using a robot to fix them to extend their life. “Or it could even mean grabbing an object and bringing it back safely to Earth if it’s something that we deem to be important,” Abbott says.

Abbott estimates it could be as short as three years before space junk removal begins. “The companies who are interested in moving into this space, they want to get things happening fast,” he says.
So apparently, it doesn’t take a rocket scientist to figure out the space junk problem—but rather, a robotics engineer and his crew: Lan Pham, Griffin Tabor, Ashkan Pourkand, Jacob Aman, and Professor Tucker Hermans. And though most people may never know the names of these heroes of future space junk removal, we’ll all benefit from the innovation that’ll keep our satellites and spacecraft safe in the skies.