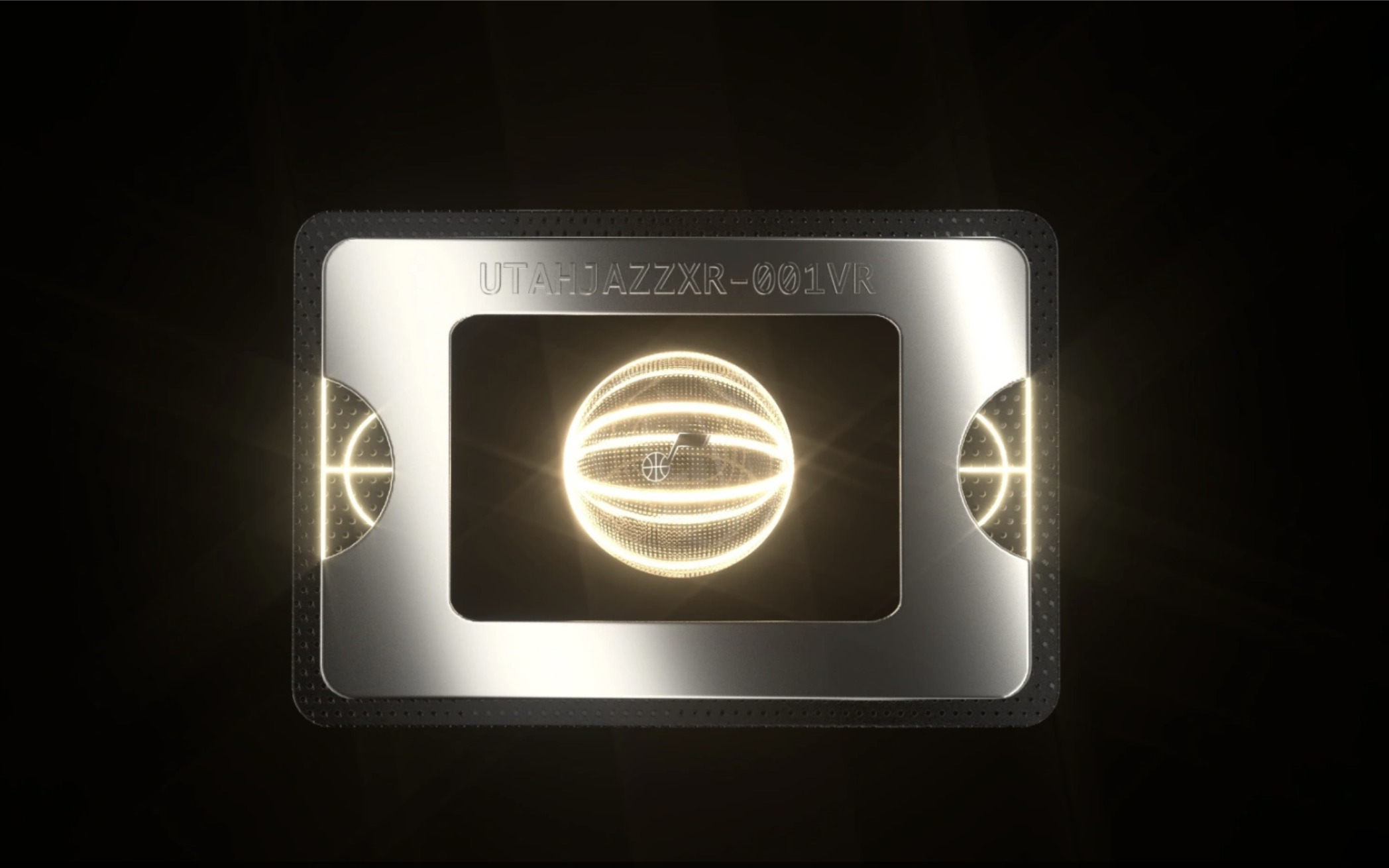 The strangest tech to come out of Utah: November edition

I t’s all hands on deck in the beehive state this month–but the fires are all in the tech sphere.

In a move that surprised the tech outlets that gushingly deemed the cool-but-really-imaginary Saygus cellphone “preposterously powerful,” the US attorney’s office filed charges against CEO Chad Sayers. Turns out that Sayers had been fraudulently squirreling away $10 million of investment money in what’s essentially a cellphone Ponzi scheme.

Amongst other excesses, the big spender blew $145,000 on shopping, entertainment, food, personal care, and $2.2 million in office rent for ten employees. Someone needs to go back to Econ 101, stat.

In other WTF-ery, Utah Jazz is the first NBA team to sell NFTs by way of virtual locker room experiences. But no one cares. And now, this month’s Two Truths And a Lie, The Utah Tech Edition is taking you on a camping trip, because winter is coming, mmmkay?

Out of the following three outdoor startups which one is the fake one?

A startup selling a 2-in-1 hammock tent so campers can swing as they shelter.

A startup selling a 2-in-1 dog and owner tent, so your furry friend can camp with you.

A startup selling a 2-in-1 origami camping mattress and sofa for full-on comfort.

(Head to the end of the article for answers.)

Nothing says new school year like a $250 stab and ballistics proof jacket (up to 4mm!), and a Kevlar knit shrapnel resistant $150 black cap, AMIRITE? The dead-eyed twelve-year-old pictured in Galactic Bioware’s marketing material surely agrees. This paranoia-inducing apparel startup operates out of Australia and Salt Lake City, masterminded by venture capitalist Philip Kingston, a dude who excels at describing himself in the third person and who views the one-page resume rule as some antiquated holdover because he’s just THAT AWESOME.

In June 2020,  Kingston raised a cool half a million in pre-seed funding for the company, proclaiming that disaster-wear was an “ethical and altruistic” move for a guy who formerly specialized in fintech. *scratches head*  Galactic Bioware opened for pre-orders in early 2021 and started shipping in time for the school year. The company has galaxy-size aspirations: In addition to protecting its wearers from “crime, terrorism, natural disasters, and accidents,” they believe their “power suits” can reduce the “dangers involved in space travel and settlements.

“Our research will put us at the forefront of human life in space and on less-hospitable planets,” they write. I’m sure Bezos is happy to hear that. What is it with millionaires and space travel? Weird flex but OK.

You know, what the podcast world is lacking is original audio dramas… said absolutely no one in the last five years. Nonetheless, that’s just what you’re getting courtesy of Park City-based Dramafy, who describes their service as “just like television, only the pictures are better.”

Thanks for clearing it up guys, without that succinct explanation, the concept of audio storytelling was way too high-level for me.

Subscriptions are $3.99 a month—the cost of “a venti latte!” they say—or $3.49 on a 12-month plan. Dramafy has some original content, but most of their media is curated from free shows, so you’re paying them to filter things for you. What they don’t say—and arguably would be a more useful marketing tool for a not-that-niche audience, is that Dramafy content is solidly and unashamedly family-friendly. Their original content includes The Last Book of John,  the “family classic” Pollyanna, and they’re heavily promoting The Brinkman Adventures, aka modern missionary stories.

“We ask our writers this: If you were listening to this story over your car speaker with young children in the back seat, would you feel comfortable with them listening?” they write, helpfully providing a list of banned words for my amusement.

The LEGO gun that wasn’t

Everything is not “awesome” for Culper Precision, the Provo-based firearm manufacturer, thanks to a too-expensive-to-fight cease and desist from the LEGO company. (Side note: I use LEGO’s “everything is awesome” phrase in a news context, making me inapplicable to be sued).

The reason that Culper received a disappointed finger wag encased in legalese is the ill-thought-out release of their Block 19 customization package, priced  $549.00-$765. Their LEGO-like brick design, which included red, green, yellow, and blue bricks, turned a pistol capable of shooting unlimited rounds, into a Glock capable of shooting 1500 rounds on full auto, all while resembling a toy.

The design allowed users with aftermarket slides to attach their own LEGO pieces to the side, “so that customers can build stuff like iron sights and slide mounted optics (which) will snap on and off like you are used to from when you were building pretend guns out of the LEGOs you got from Santa.” Yes, they wrote that. Cue outrage and the inevitable withdrawal of this design.

I’m torn as to whether this was a genius marketing ploy to stir up controversy, a la Ryan Holiday’s playbook, to bask in a sales spike from the hardcore NRA crowd, or if they cluelessly believed the “this is kinda fun” premise (which, on a purely visual level, IT IS) would roll irrespective of the ramifications.

We’re a long way from 2005, folks. I’m inclined to go with the former, considering their now-removed product page (thanks, Wayback Machine!) says: “This is just one small way to break the rhetoric from Anti-Gun folks and draw attention to the fact that the shooting sports are SUPER FUN! WE LOVE SHOOTING GUNS!”

Surprisingly, Culper Precision placed the blame on Glock on Instagram.  “Surprisingly, Glock got their panties bunched up because they do not like modifications done to their products. Cry me a river.” There’s now a third-party LEGO-themed silencer, so *potential* under-the-table sales are still happening.

Answers to Two Truths And a Lie, The Utah Tech Edition: The 2-in-1 origami camping mattress was the fake one. Salt Lake City-based Kings Peak makes the dog and owner tent and another Salt Lake City startup, Lit Outdoors makes the Tammock hammock tent.