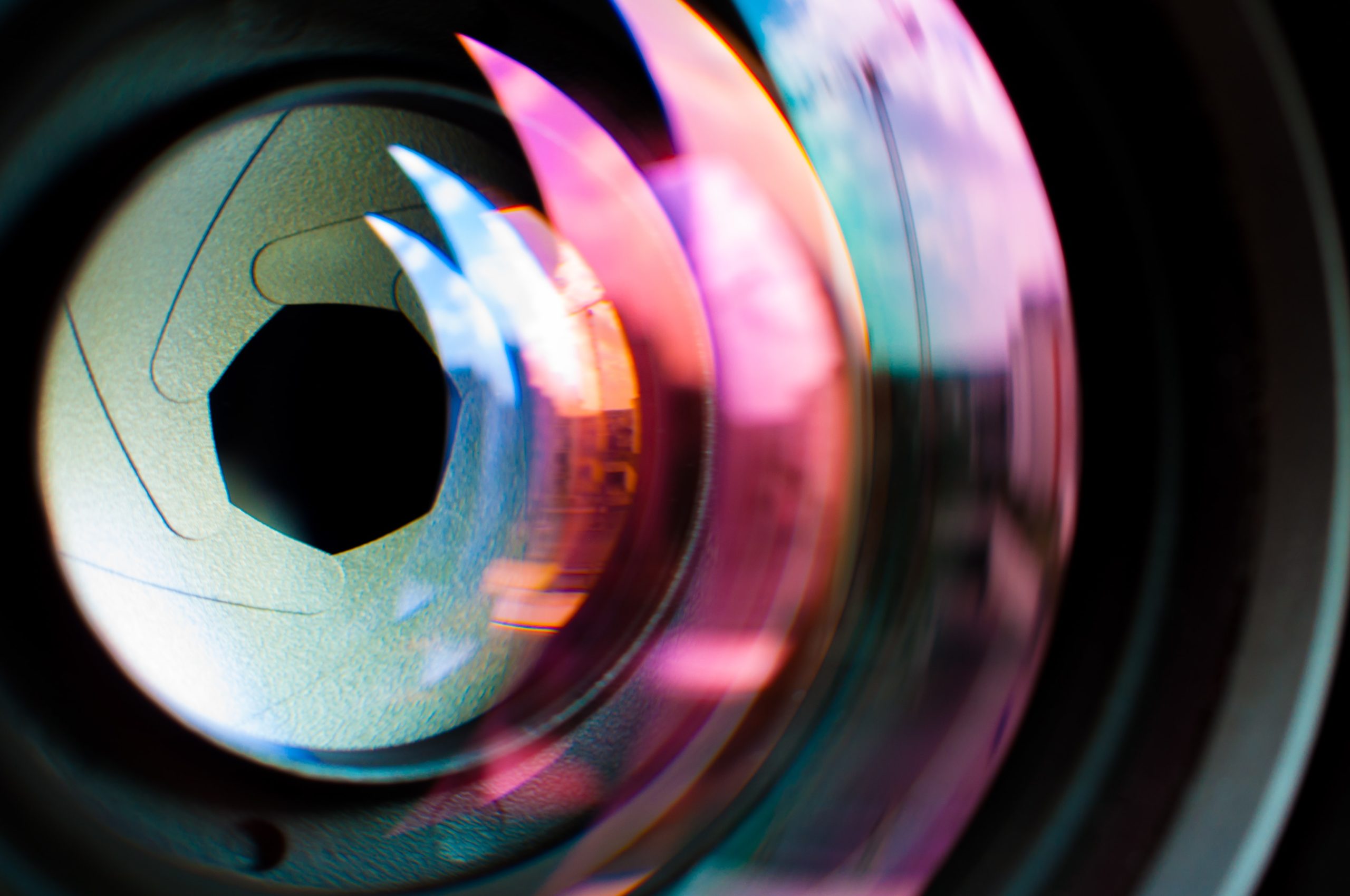 The strangest tech to come out of Utah: June Edition

Silicon Valley tends to take top billing when it comes to the weird and wonderful world of tech, but Utah is busily closing that gap, one ghost-radar app at a time.

Over the last year, Utah’s startup scene has undergone a seismic shift, but really WGAF about SaaS news when you have Miakomo, the Darth-Vader-esque mask-startup shutting up shop, and genealogy startup MyHeritage releasing a “GIF your grandfather” tool?

The wackiness extends to the lifestyles of the state’s techfluencers; for example, the Post-It note apocalypse discovered inside recently deceased Tony Hsieh’s Park City mansion. The former Zappo’s co-founder used thousands of color-coded Post-It notes in lieu of financial ledgers, creating a headache for the people parceling out his estimated $700 million estate.

With this in mind, as our post-pandemic future looms promisingly on the horizon, it’s time to get reacquainted with Utah’s wacky tech space. If you’re looking for the lowdown on buyouts or benchmarks, feel free to skip ahead, but if you’re craving an explainer on ex-Mormon TikTok or fossil-free skis, well, you’ve found your people.

To get you in the right frame of mind for a romp through this ridiculousness, I’d like to start with a little game of Two Truths And A Lie, the Utah tech edition, as cribbed from my college party days, but with a techtastic twist.

Out of the following three eye-focused startups, which one is the fake one?

(Head to the bottom of this article for answers)

It’s likely that the term “non-fungible token,” a.k.a. NFT, may not have been on your radar till Christie’s auction house sold Beeple’s digital art for $69.3 million this March (TLDR, NFT’s refer to unique Blockchain tracked digital assets).

In Salt Lake City, Daz3D, a 3D content startup, has listed an NFT collection for supermodel Shudu. You know, the mysterious model that rocketed to fame via Instagram in 2017, who turned out to be a virtual avatar designed by British artist Cameron-James Wilson?

Shudu’s resume includes Balmain, Fenty Beauty, and Vogue. Highlights of her NFT high-fashion collection (priced $250+) include a delicate lotus dress, a 3D animated Shudu draped in a flamingo pink gown, and a retro 32-bit portrait of the model.

To recap, you’re buying digital art for a digital model with a digital currency. Wrap your head around that.

What do you get when you cross a Grammy-winning musician with a D&D themed adventure park? Sadly, the answer was mediation, rather than magic, in the case of Evermore Park vs.Taylor Swift.

The Pleasant Grove-based fantasy park, in their infinite wisdom, decided that the best response to Swift dropping her Evermore-titled album in December 2020, was to take TayTay to court. That’s IRL court, not the fairytale kingdom kind, FYI.

The park contended that wannabe attendees (not visitors, as #COVID) had expressed confusion as to whether Swift was in cahoots with the park, y’know because an association with a multimillionaire beloved songstress is apparently a bad thing.

Swift countersued, claiming Evermore park regularly used her music sans license, and the popstrel vs. park feud escalated. In late March, both sides called it quits on their tournament, and waived their claims for cash. End result: hardcore Swifties might boycott the park but Evermore’s profile has gone global. Which *may* have been their secret plan all along…

In an unusual turn of events, the Utah Division of Wildlife Resources has thrown considerable resources toward recruiting citizen-snitches as part of their quest to nab wildlife poachers.

Poaching is a state-wide issue. In 2020, 1,056 animals were illegally killed, and reports of stags felled by antler-trophy hunters left a bad taste for everyone. Enter the UTDWR app (on iOS and Android) which simplifies the reporting of shady behavior. Users can upload photos and comments, and the app’s GPS provides officers with the exact coordinates of the alleged offense, a useful detail that’s hard to communicate via the poaching hotline.

Importantly, the app’s default is to anonymize incoming data, which removes a barrier for whistleblowers who may be fearful of fallback.

We all know that we should be getting more H2O, hence the burgeoning water bottle industry; those beloved-but-pricey S’well bottles rake in approximately $150 million in revenue a year!

But it’s one thing to know water is good for you, and quite another to swig 60 ounces a day. Enter the H20 Wake, a smart bottle alarm clock hybrid, which serves up double helpings of guilt under the branding of sleep and health efficiency.

Dreamed up by evil geniuses (a.k.a.) students from the Lassonde Institute, who likely don’t get enough sleep OR water. The concept is a nice idea, but the reality is, that in addition to feeling bad about your sleep and your water intake, you can now regret the purchase price (TBD) of the bottle as well.