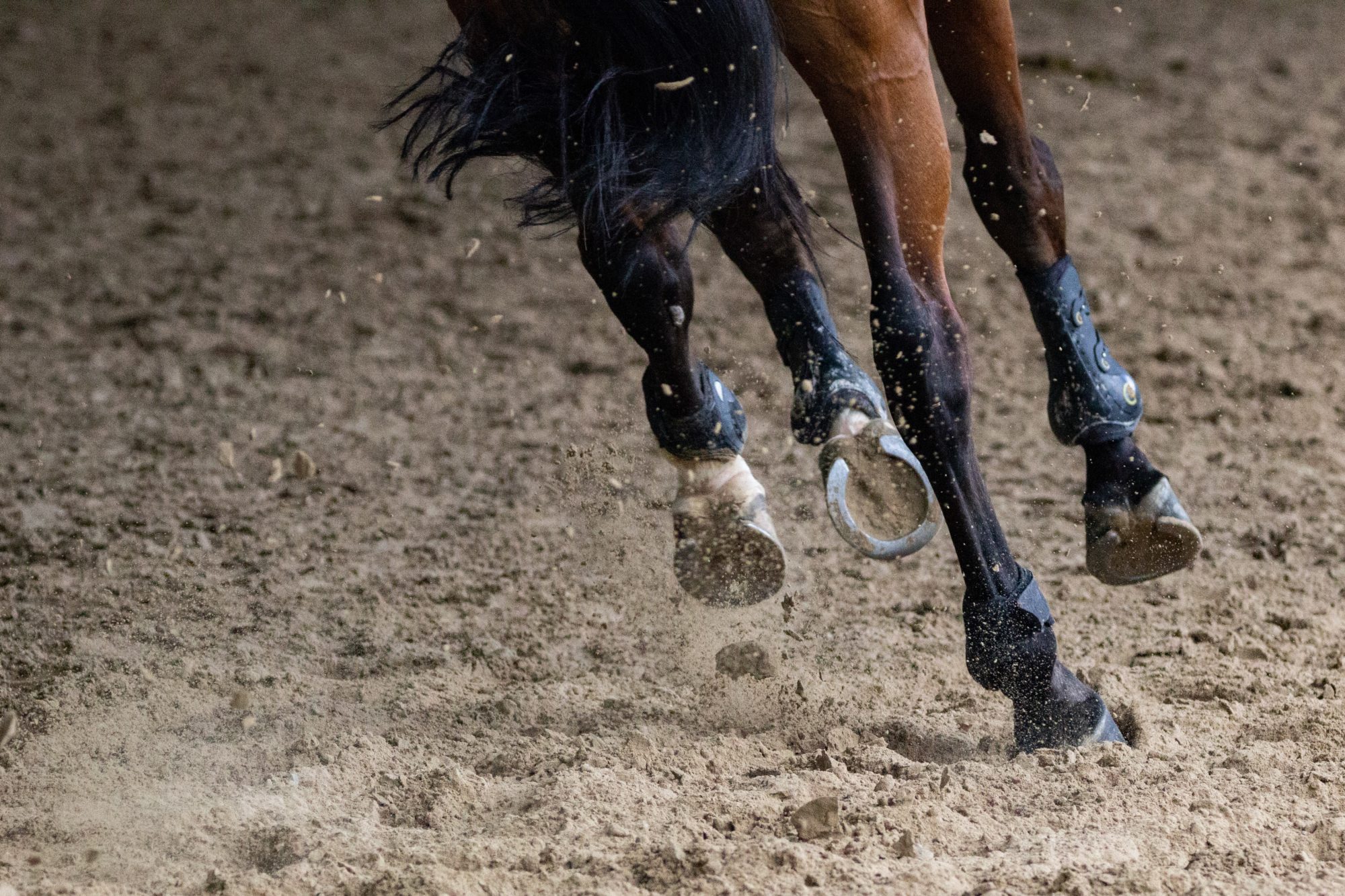 The strangest tech to come out of Utah: July Edition

There’s a lot of brain-boggling tech-talk emerging from the Beehive State this month: first, the unhappy reveal that 31 percent of algorithmically produced content on Provo-based online text adventure game Al Dungeon, is deeply and explicitly disturbing (like no one saw that coming). Then we have the smartypants at Brigham Young University riling up Apple by informing the world that the iPhone’s much-lauded “Night Shift” mode is good at darkening screens, but “will not help you fall or stay asleep.” BURN.

But it’s time for our stroll down Utah’s crazy town of tech, beginning with Two Truths And A Lie, the Utah tech edition—let’s see how well those brain cells fared under lockdown, OK? This month’s startups focus on all things parenting.

Out of the following three startups, which one is the fake one?

(Scroll to the bottom for answers)

The state of air travel is pretty dismal right now, down 40 percent from January 2020. The continued paranoia about jetting off makes it an especially rough time to launch an airline, but then again, there’s always Florida, so what do I know? Regardless, Utah millionaire David Neelman, founder of WestJet and JetBlue, has decided it’s an optimal time to seize the skies with his brand new budget airline, Breeze Airways.

Apparently, the many furloughed pilots are fighting for the chance to fly again (or for health insurance), and the airlines received around 4,400 applications for 85 slots. Competitive salary when there’s that much competition… I wonder. And there’s cost-cutting all around, the most major being the attendants themselves, many recruited from the University of Utah.

A promised $6,000 a year toward tuition is dangled over the college hopefuls; in return, they must maintain a solid 3.0 GPA and be willing to sacrifice student socializing for the skies. Oh, and they have to be NICE, capital letters intentional—the job post emphasizes that applicants “just be…nice,” and “seriously nice”  to work at the “newest and nicest airline.”

No visible tattoos or body piercings allowed, however, because that’s not the right kind of nice. Another concern is what happens should the student-stewards grades drop… Do they get canned automatically? Sayonara to schooling…

Does your horse need Bluetooth booties?

When it comes to horses, it’s all about the legs, according to those in the biz. Those svelte stick-like limbs support some 1,110 pounds of horseflesh on average, plus additional weight from riders. It’s not surprising then that a filly’s level of leg health, in the rodeo world, is the difference between returning with a rosette or a ribbon.

Understandably there’s a healthy side business in selling horse booties, leg wraps that cover a horse’s lower tendons.The problem with these is that the extra material can heat up the horses, which is neigh good (sorry, not sorry). If this seems unnecessary―like owners and horses should just take a chill pill―well that’s EXACTLY the idea; for steeds, a cool leg means a healthy one. Enter the Bluetooth booties, aka the Z-Boot, courtesy of Mapleton-based Zebra Equine Technologies.The Z-Boot elevates the humble wrap to a smart boot, with sensors that alert their rider, via an app interface, if their horse is overheating. $159.99 for a pair.

In 2020, Utah’s police discharged 30 times at civilians and killed 17 (many of whom suffered from mental health issues) which is why come September, they’re getting a clever little gizmo installed on their guns. Utah is the first state to outfit its force with the bullet tracking ShotDot, the weapon world equivalent to a FitBit.

Designed by The Kord Group in Australia, the nifty device slides into a gun’s grip, giving humble pistols a step-up into the smart gun game. As police departments worldwide have their own reckonings with entrenched racism and biased policies, the hope is that the ShotDot, and other tech tools, will bring more transparency to policing and justice. The gadget documents and time stamps every bullet fired, down to a fraction of a second, and automatically uploads that data to a secure server, meaning there’s no more he-said, she-said to contend with. Win-win, right?

In the world of branding, companies can get pretty left-field when it comes to names; Amazon destroys rainforests, and Uber’s far from “outstanding” to their drivers, for example. But in the case of Utah, party company Young/Dumb founders Kwaku El and Samuel Mark Nii have proved themselves horribly self-aware.

They’ve run large-scale mostly mask-free superspreader events in Orem and Provo from mid-2020 on, getting around the pesky pandemic public ordinances by sharing venue information on a need-to-know basis. This added to the hype for their Gen Z partygoers, resulting in documented Covid spikes.

When questioned as to the wisdom of their events, the duo defended their virus-fueled frenzies: “If people are going to die, they’re going to die,” El told KUTV before uploading a “media statement” on Insta where six masked students smized at the camera, their location tagged as “Russia.”  In February, the team was fined up to $10,000 apiece, and of course, launched a GoFundMe to cover their $76,345 fines + legal costs.

Answers to two truths and a lie