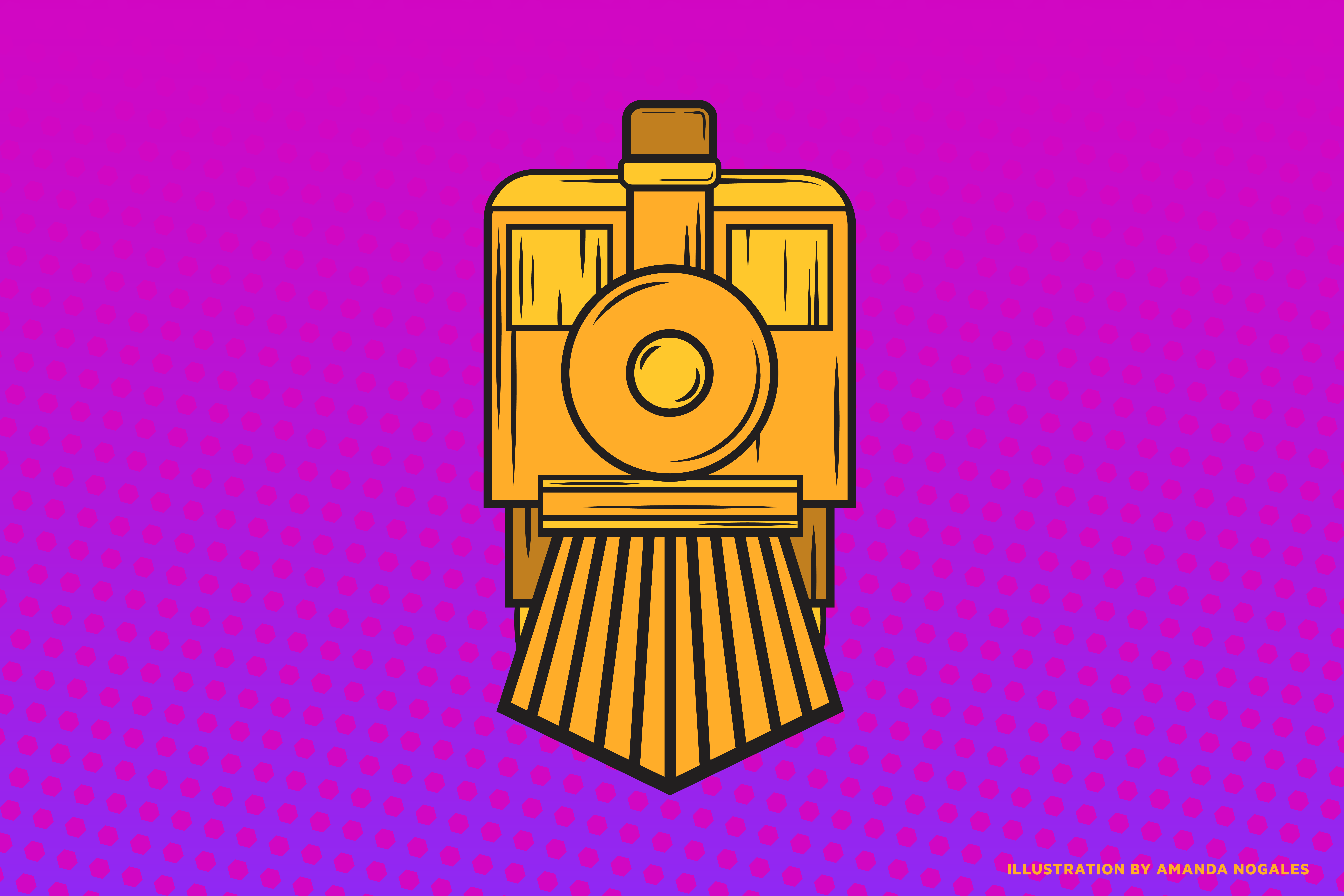 Although the distance between downtown Salt Lake City and any landmark on the west side is just a few mere miles, driving between the two could take as long as twenty minutes if you’re unlucky enough to get caught behind a slow-moving freight train.

Salt Lake City’s railroads, in combination with I-15, have created a significant barrier to those looking to easily move between the east and west sides of the city. Additionally, the two have limited the ability of downtown Salt Lake to spread further west. The Rio Grande plan, a highly ambitious proposal put together by two private citizens, hopes to fix that.

The Rio Grande plan aims to move Salt Lake’s railroads below ground, eliminating one of the major barriers between the east and west sides of the city, and restore the historic Rio Grande station as Salt Lake’s central station.

The plan also proposes to build a thriving new neighborhood in the 70 acres of land left open by relocating the railroads. The profits from the development of the newly created neighborhood would be used to pay off all expenses incurred from the project.

Civil engineer, Christian Lenhart, developed the Rio Grande plan with urban designer and landscape architect, Cameron Blakely, after the two connected in an online forum where Lenhart was sharing ideas for improving the infrastructure around Salt Lake’s central train station.

“There’s been no master plan of that area over all these years. [The area] is the result of many little decisions that made sense at the time, but, in the big picture, don’t make sense,” Lenhart says. “Apartments are going up all over the city like crazy but for some reason, the area around the train station is not developing, and people have blamed all kinds of things. Our position is that the infrastructure is just not right.”

According to Lenhart, the Rio Grande plan offers a unique opportunity to improve the city’s infrastructure without a major price tag.

“Usually, you build a new freeway and it costs money and you pay more money to maintain that thing,” he explains. “With this project, because it has the potential to open up new areas and create new sources of income, would be a net positive financially, which is an incredible thing when you think about infrastructure.”

Co-author of the Rio Grande plan, Blakely discusses the need for bridging the gap between the east and west sides of Salt Lake City. He explains how the current location of the train tracks inhibits not just the movement of people, but also the movement of ideas.

“As we remove that barrier [it creates] a more walkable and accessible movement fabric. [It will] bring people and ideas of all different backgrounds together into this equitable space that’s centered on transit,” Blakely says. “[It will] improve the lives of everyone in the vicinity, but also improve things like property values and connectivity of people.”

Currently, there are five railroad crossings between the east and west sides of the city impacted by the Rio Grande plan. Each of these crossings would become safer and more accessible underground, especially for anyone traveling on foot or by bicycle.

“The railroad tracks are a lot bigger of an obstacle than people realize,” Lenhart says. “Every other year or so, someone gets killed by a freight train while it’s stopped on the tracks or by commuter train that’s coming much faster than they expect. It’s just not a safe situation to have in our town.”

While a plan like this comes with a long list of benefits, is it really possible? Blakely says yes, but there are challenges.

“One of the biggest obstacles is just how many agencies and stakeholders would have to be involved in this,” Blakely says, “Everyone from UDOT, UTA, city entities, and Union Pacific—all of these people would have to come to the table and have a discussion together and figure out the intricacies of how they would implement something like this.”

To unite the various stakeholders and move their plan forward, Lenhart and Blakely say they’ll need decision-makers at the city, state, and private business levels to champion their cause. So far, Salt Lake City council member, Dan Dugan, has been one of those champions. An early advocate of the Rio Grande plan, Dugan has praised it for the host of benefits it could bring to the city.

“I think the important part about the plan is that it hits so many boxes, the equity side of the house, moving people efficiently, opening up the corridors between the east and the west side of the city, and impacting everybody’s quality of life in a positive way. That’s transformative,” Dugan says.

Dugan recognizes that an undertaking as big as the Rio Grande proposal requires careful planning. That’s why he’s advocating to move forward with a feasibility study.  With this study, Dugan thinks that everyone involved can be on an “even playing field of understanding.”

While the Rio Grande plan is still in the early stages, Blakely is optimistic about its prospects. He says, “One thing that’s kind of promising to me is just the amount of interest that there is in this idea, both from a public standpoint, as well as in our conversations with the various stakeholders. And I think as interest continues to increase, that’ll hopefully put pressure on some of these stakeholder groups.”

Blakely believes that even if the Rio Grande proposal does not come to fruition, it has raised important questions for the Wasatch Front and will have a lasting impact on the growth of the state.

“At the very least, one hope I have is that this will allow for some sort of lightbulb moment that there needs to be conversations across these stakeholder groups right now,” Blakely explains.

“There are all kinds of piecemeal plans going on across the Wasatch Front about how to handle growth and how to handle transit, but there’s still not quite a holistic plan. And I think getting people gathered together to start talking through some of these problems, even if it doesn’t result in the Rio Grande design solution, is going to be a pretty critical step as far as managing future growth.”