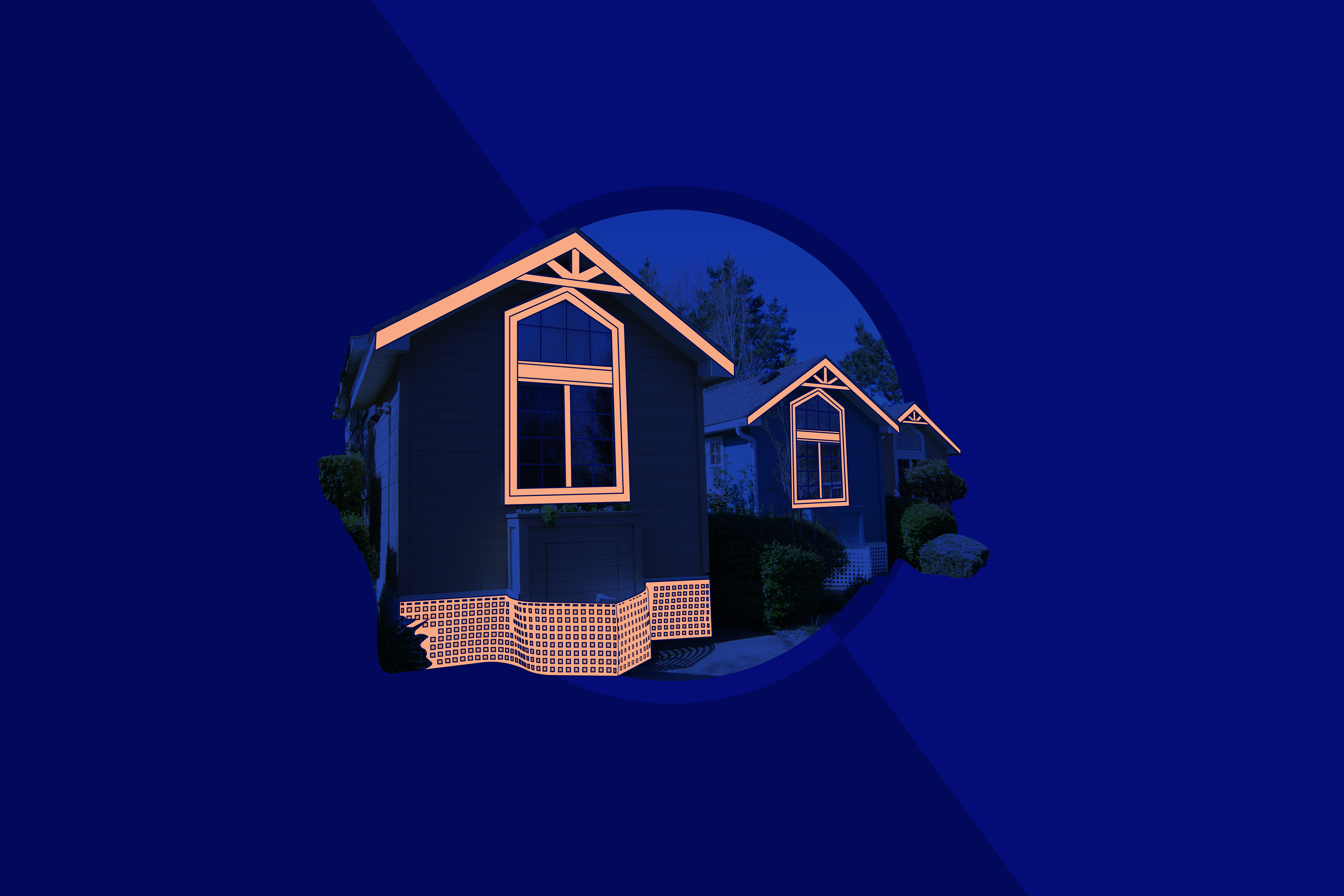 Tiny homes could be the future of housing the homeless

More than 3,000 people are homeless in Utah, but merely giving them a house to live in won’t solve their problems, says Joseph Grenny, chairman of the board at the Other Side Village.

The Other Side Village, funded in part by a $5 million grant from the state, will provide 400 square-foot tiny homes to roughly 600 people who will live in an accountable, peer-led self-reliant community, Grenny says. The village is to be built on a 37-acre parcel of land on Indiana Avenue owned by Salt Lake City and rented to the village at a deep discount.

But the homes are the least of what the project plans to accomplish, Grenny says. The Other Side Village will build on what The Other Side Academy (TOSA), a sister project, has learned and accomplished since its inception in 2015.

According to Grenny, TOSA takes 140 people with long criminal histories and concentrates them into one campus community in downtown Salt Lake City. It’s a clean society that hasn’t seen a single dirty drug test in its seven years, he says. The students of the Academy have built successful businesses, including the Other Side Movers, the Other Side Thrift Boutiques, the Other Side Storage, and the Other Side Builders. The students learn to overcome their weaknesses in the context of this self-reliant lifestyle.

“It’s transformative,” Grenny says. “They see themselves as respected in society, taking responsibility for their own problems, and they learn the skills needed to function in life.”

TOSA’s philosophy is that behavior change comes through a rigorous and extended experience of social learning in a community that models and expects honesty, humility, and personal responsibility from its members, Grenny says. By a process of each one helping the other, TOSA has solved problems that include generations of poverty, illiteracy, habitual criminal behavior, lack of job skills, gang affiliation, hardcore substance abuse, and homelessness, as well as perpetration of and victimization from abuse.

“What we know from social science, and what most of us know intuitively, is that the most potent source of influence for helping people to progress in their lives is the influence of peers,” Grenny says. “People around us enable and encourage us, communicate norms, and help us to reach higher and see more in ourselves. So it’s peers that really have a potential of helping people change more than anybody else.”

According to Grenny, sometimes well-intended efforts to help the homeless give the subtle message that these people need to be fixed. “There’s nothing more disempowering than thinking, ‘I’m a broken human being,’” Grenny says. “The beauty of a self-reliant community is you come in and you’re immediately part of the solution rather than the problem.”

Both the Academy and the Other Side Village are and will be run by peer mentors. Applicants for the Village, like the Academy, are vetted through extensive interviews conducted by senior peers. And yes, though the program is life-altering and can even be substituted for jail time with a judge’s order, not everyone is a good candidate for the program, Grenny says, nor are they ready for the work involved.

“Giving people a little bit of space is so important to stabilizing their lives and helping them feel a little bit safer than being in a congregate setting."

“Not everybody sticks with everything,” he says. “That will be the same at the Village. But the remarkable thing at the Other Side Academy is we know that those who do, those who complete the two and a half years at the Academy, have markedly different futures than those who don’t. And so, this is not some utopian ideal. This really is just an expression of what we all know about what helps people to achieve their potential.”

The Other Side Village will offer a welcome program for members, which has already begun as a day program. Most homeless suffer from mental health issues, Grenny says, and the welcome program will address those along with health issues and prep the candidates for life in the Village. Once they are placed in their home, they can have it for life. They will be required to work and contribute to the governance of the community.

The Other Side Village will be a sober community, and the entire community, along with peer leaders, will keep watch and help those that begin to falter in that effort, Grenny says.

Grenny and the TOSA team have traveled the world to learn more about tiny home communities and other programs similar to TOSA but haven’t found one that combines all the elements that TOSA does. The Other Side Village plans to keep extensive data on the program and its outcomes to contribute to the body of knowledge for helping the homeless.

The ultimate goal is to scale the model worldwide, Grenny says. TOSA is already forming early connections with other tiny communities across the nation and the world.

As part of that goal, TOSA plans to build cottages for guests on the Village campus who would like to be trained in the program. The proceeds from renting and running the cottages will be part of the Village’s business enterprise.

Some 7,712 Utahns experienced homelessness for the first time in Federal Fiscal Year (FFY) 2021—nearly 1,000 more than in FFY 2020, according to the Annual Report on Homelessness by the Utah Office of Homeless Services. The 14 percent increase marks the first time this measure has gone up in the last five years. On Jan. 26, the day of the annual Point-in-Time count, 3,356 people in Utah were experiencing homelessness, including 872 who were unsheltered and 2,684 who were sheltered. That’s up from a total of 3,131 in 2020.

According to Wayne Niederhauser, head of Utah’s Office of Homeless Services, Utah is doing much better than other states, but that doesn’t make it any easier for those experiencing it. Utah helps its homeless by providing support to providers such as the Other Side Village.

Voluntarily (not as part of his role for the state), Niederhauser visits the homeless on the streets of Salt Lake City once a week. He brings blankets, food, and a listening ear. He has learned so much, he says. Most homeless people have severe anxiety issues and don’t want to shelter in one room with strangers. They’d rather take their chances on the street. During colder weather, Niederhauser often finds himself freezing and wondering how these people make it through the night.

“Giving people a little bit of space is so important to stabilizing their lives and helping them feel a little bit safer than being in a congregate setting,” Niederhauser says.