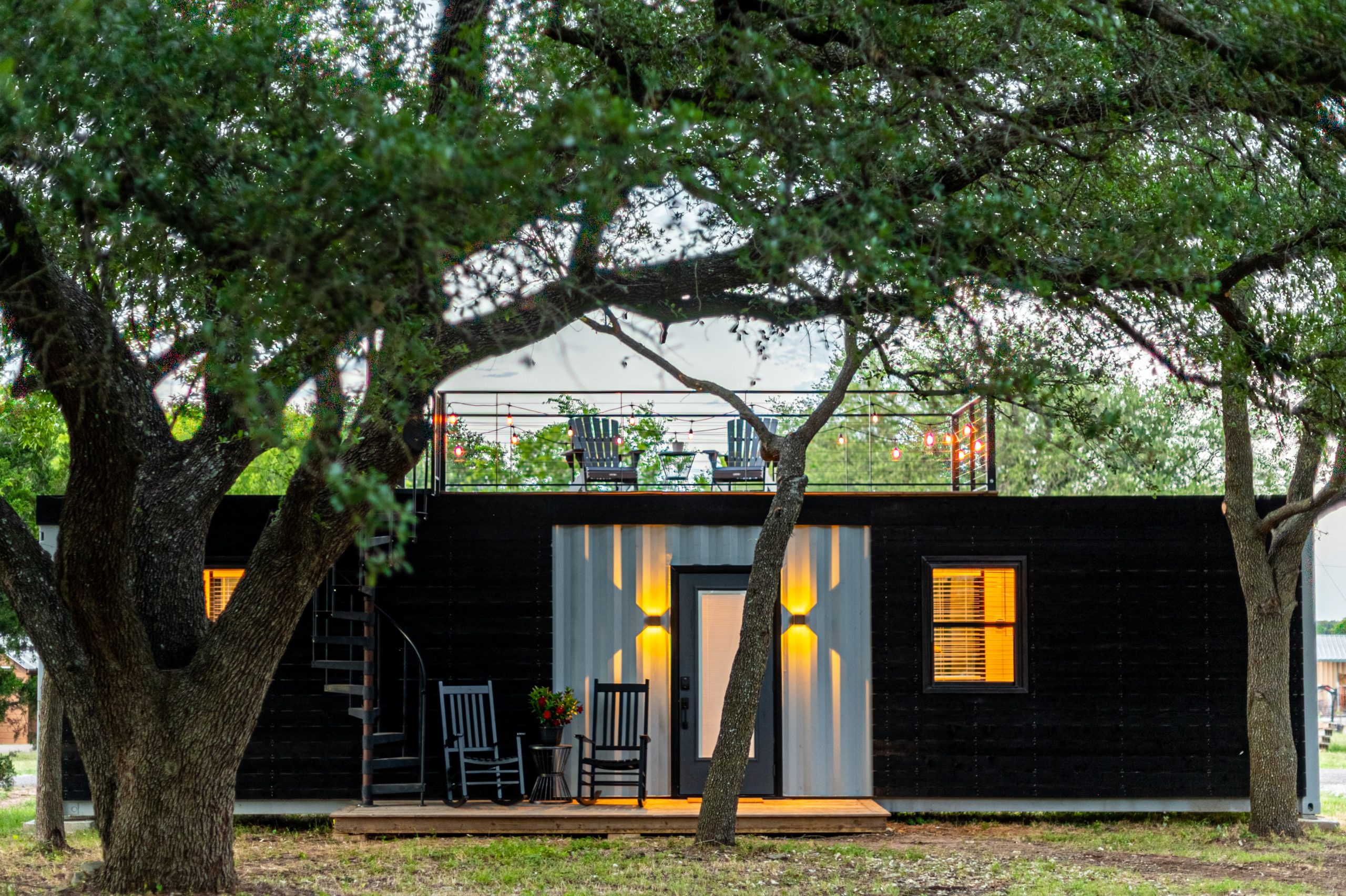 “Utah is a state that believes in self-reliance, grassroots efforts, and especially in second chances,” says Joseph Grenny, co-founder of the Other Side Academy. “The work we’re doing needs all three, so we knew that Utah was the perfect place to get started.”

Grenny spent the beginning of his career in the organizational side of business. He’s the co-founder of VitalSmarts, a corporate training and organizational development company, and the author of four New York Times bestsellers centering on accountability and making changes.

His life was star-studded, but it began to unravel when his family began struggling with drug addiction.

“A couple of our sons started getting into drugs,” he says. “Soon they were in and out of jail, and on their way to lengthy prison terms. My wife and I did our best to fight those battles with them, but there comes a time when a person is left to their own choices, and there’s not much left that you can do. When that happened, we decided to step back from the battle and fight in the war.”

In 2015, Grenny and his wife established the Other Side Academy, a campus in downtown Salt Lake City focused on teaching previously incarcerated individuals’ vocational skills. It’s a peer-run, mentor-driven community dedicated to helping people who have served prison time adjust to the world again―an idea which sparked from Grenny’s time writing.

“One of the books I authored features a case study on Delancey Street in San Francisco,” Grenny says. “It’s a marvelous facility run entirely by felons that’s existed for over 45 years. The growth and opportunity I saw there stayed with me, and when the personal experiences started matching that story, we were inspired to take similar action.”

Since its opening nearly six years ago, the Other Side Academy has done just that ―over 140 students who, according to Grenny, had been incarcerated an average of 25 times each with 80 percent on a path leading to additional prison time, have found jobs, friends, and a place within a safer community.

“The best way to learn how to live in a healthy community is really having the opportunity to live in one in the first place,” Grenny says.

The nearly 100 members of the Other Side Academy run and work at different enterprises owned by the academy, from yard work businesses to culinary companies, and are encouraged to solve problems together as a community.

While Grenny and the rest of the Other Side Academy team saw success in pulling their students out of their old lives, they knew their strategy had the potential to do even more. So they decided to turn an old adage on its head― “it takes a village”― in order to find a solution to the homelessness crisis plaguing Salt Lake City.

“What helps a person more than anything is the relationships that we have, and the people we’re surrounded by,” Grenny says. “We need people to hold us accountable, to expect more from us.”

That’s exactly what the Village hopes to accomplish ―the tiny home community of permanent housing options slated to begin construction on the first of the new year, will offer the same job and peer-to-peer resources as the Academy, but on a much larger scale.

“We’ve planned out a 400-500 home community,” Grenny says. “We’re looking at a variety of options for construction, from traditional stick build to modular and manufactured options that we can scale up.”

Already, the Village has received commitments from various home builders around the valley and at least 15 homes have been donated so far.

While the Village is a sober community and isn’t meant to be a program or a rehabilitation center―the homes are meant to be filled for the long run. Grenny says what they’ve designed―a self-sustaining community with internal job opportunities―is the first-of-its-kind, and he hopes their model will be replicated.

“We were inspired by a series of elements from people doing good work around the world,” he says. “There’s a community operating at the scale we’re going for in Texas called Community First, but they haven’t made their housing opportunities self-reliant. We visited a place in Spain that supports individuals with mental health and cognitive challenges by creating meaningful jobs for those who participate, but they haven’t built up an integrated living space.”

By taking these elements and combining them, Grenny believes they’ve hit the perfect balance of safety, prosperity, and community that is necessary for recovery. And with over $3 million in funding commitments, he may be right.

“Very few people bet on our proposition for the Academy,” Grenny says. “And when you imagine it, 100 felons who would cost the state over $30 million if they were to be incarcerated again, together in a house in downtown Salt Lake City, our odds seemed low. And yet this year, instead of costing the state $30 million, they’ll produce $5 million.”

The Village is expected to create an even bigger profit while offering housing and safety that so many across the state are seeking.

“Marginalized populations that most of the world have given up on always have far more potential than many of us see,” Grenny says. “And if you go into those kinds of communities and create a social system that enables and lifts people, that challenges them to become something better than they currently are. There’s almost nothing that we can’t accomplish. We believe the Village can be the Utah solution.”