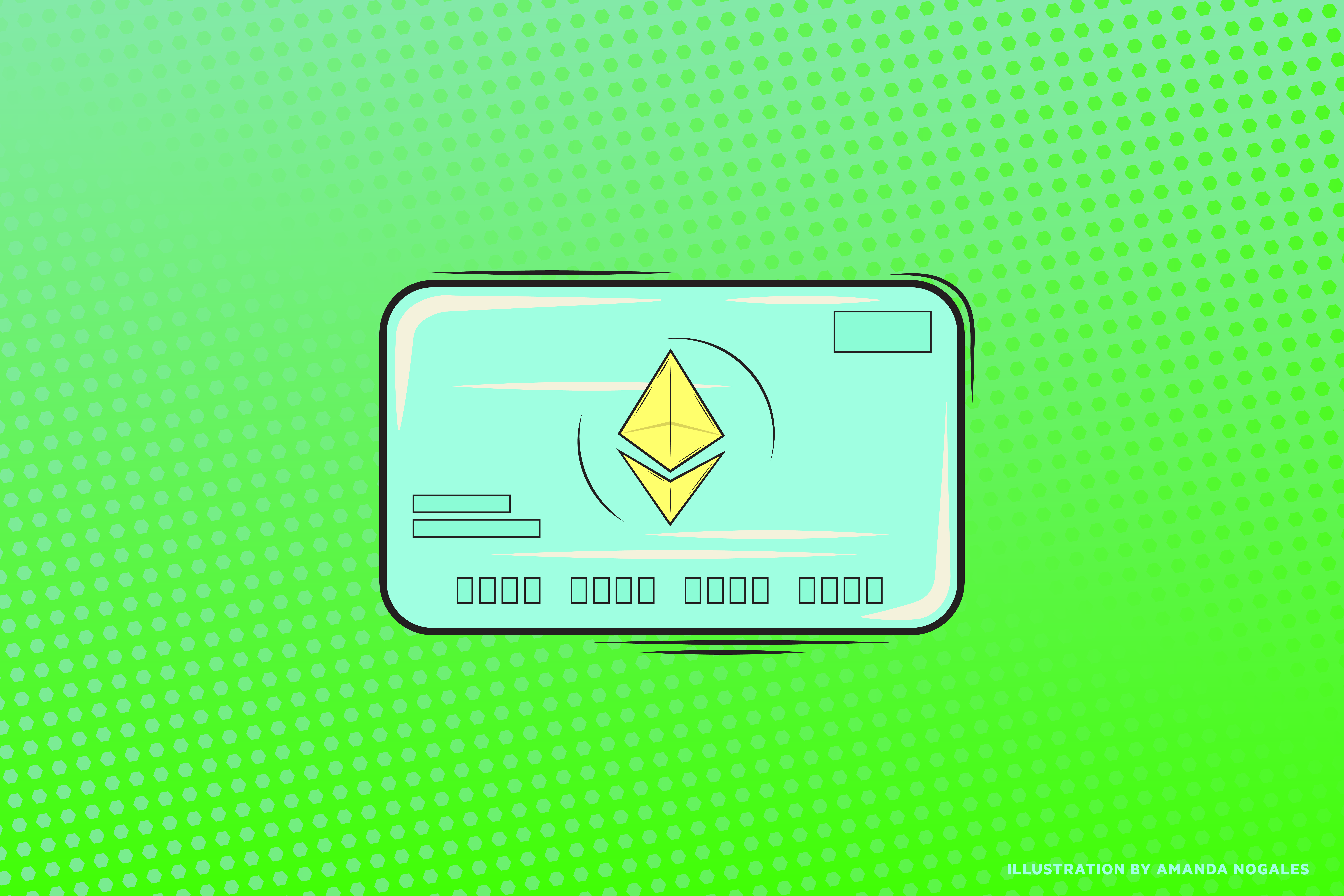 The next hot credit card is one that invests in crypto

Last month, Ogden-based TAB Bank announced TAB Flow, a checking account and debit card in partnership with Bumped Financial, in which customers will earn between 0.5 and 1 percent in stock rewards from companies like Amazon, McDonald’s, Chevron, Walmart, Disney, and Starbucks.

“Wealth is built by owning assets… We all work for a living, I get a paycheck, so I want to figure out how I’m going to take that money and build wealth,” TAB Bank CEO and Bank President Curt Queyrouze says. “Ownership is extremely important to create that foundation of financial strength and then build upon it and then participate.”

TAB Bank isn’t the first company to offer investing rewards to card users. Stash is well-known for its round-up program, where consumers’ purchases round up to the nearest dollar, with that ‘spare change’ put into an investment account. Stash also offers a stock-back card that offers cash back from companies like Walmart and Amazon when the consumer makes a purchase at those companies. Fidelity also has a VISA card offering 2 percent cash back that can be deposited into a Fidelity brokerage account.

And then there are crypto rewards cards. The Crypto.com Rewards Visa card, for example, boasts up to eight percent back in crypto rewards for its Obsidian card. Those rewards come in terms of CRO, Crypto.com’s token, and as Forbes Advisor notes, that 8 percent is in terms of tokens, not dollar value. For example, a $100 purchase would earn the purchaser eight CRO, equivalent to about $3.30 as of writing.

Coinbase, one of the top cryptocurrency exchanges, offers up to 4 percent back in Stellar Lumens and one percent back in Bitcoin with no fees if spending USD Coin or cash. However, putting $100 cash into Coinbase will incur a $2.50 fee—that means when customers spend the remaining $97.50, they’ll see a return of $3.90, which comes out to about 1.4 percent in real rewards.

Still, that’s comparable to the rewards offered by many credit cards—and instead of waiting until the next statement date, redeeming credit card points for cash, then depositing into Coinbase, the crypto goes straight into a user’s account. Queyrouze says having money deposited automatically can make it easier for users to swallow dips in value and makes them less likely to take that money out and spend it.

And Queyrouze believes we’ll see more offerings like these as more people take an interest in personal finance. According to Gallup, 56 percent of American adults own stock, up four percentage points from 2016. The number of Americans investing in stocks was above 60 percent every year from 2000 to 2008, but the Great Recession dropped that number and it hasn’t quite recovered to those levels yet. Still, more money flowed into equity funds in 2021 than the past 19 years combined, analysts at Bank of America Corp. and EPFR Global reported.

In December of 2021, a Grayscale Investments study found that 26 percent of those surveyed owned Bitcoin, and of those that do, 55 percent began investing over the previous 12 months.

Surges in meme stocks like Gamestop and AMC, brokerages offering fractional shares, and other new ideas have brought more people into investing as well.

With more people interested in building wealth and acquiring appreciating assets like stocks and crypto, more companies are offering ways for consumers to earn assets directly from their everyday credit and debit card transactions.

“I think everybody now can have the opportunity to participate, and we believe this is the right way to get people in. It’s not as scary when you’re not putting your own capital at risk,” Queyrouze says. “If you just have cash back and you have $1,000 in your checking account, and at the end of the month I put an extra $5 in your checking account, it just gets spent, right? It’s just fungible, even if we put it in a savings account, you can tie your savings account checking account together, and it just gets spent.

“The stock is separate and, in order to take it out of the stock fund, you have to actually liquidate your ownership and transfer, so there’s a natural barrier. It is not as fungible as the money that gets deposited in your account, and that helps people, not only create that savings account, but maintain it because it is separate and it has its own kind of behavioral engagement. And people are reluctant to then liquidate stocks out where they might have seen some value creation and they’ll look at other alternatives. So this was the best solution we saw to help consumers start saving.”