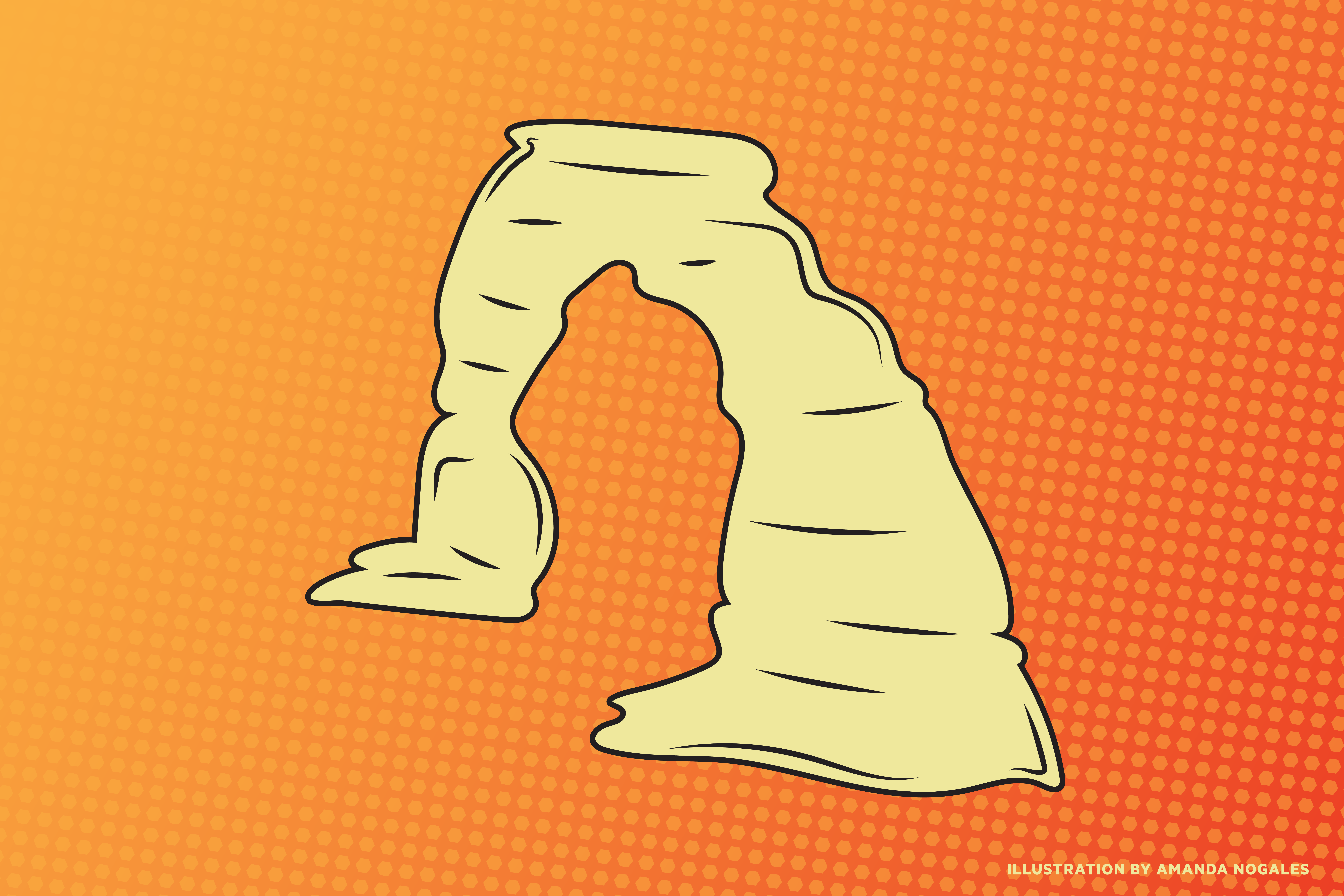 The Lionsback Resort is coming to Moab

The first phase of the development of Lionsback Resort in Moab, Utah is officially moving forward. The long-term plan for the resort includes 188 residential homes and a four-star luxury hotel with a spa, restaurant, 7,500 square foot convention center, and a wedding venue. Thirty-four residential homes will also be completed in Fall 2022 as part of a phase one limited release.

Invent Development Partners is the team behind the development of Lionsback Resort. Led by founder and president Jon Dwight, this project has been in the making for over 15 years and is revolutionizing real estate in Moab by creating an all-in-one “lifestyle”— complete with community, culture, adventure, and relaxation— as opposed to traditional real estate that’s typically built without all of these things in mind.

The lifestyle at Lionsback resort is one built on the combination of outdoorsy adventure and the peaceful calm of nature. Those with an appreciation for giving their all on the trails one day and relaxing while enjoying the scenery the next will fit right in.

The residential homes, referred to as “casitas,” range from 1,600-3,000 square feet. These homes are specifically zoned to allow short-term rentals, creating the possibility for homeowners to turn these into second homes that generate revenue.

Though the resort is located on SITLA land, and will generate revenue to fund Utah’s public schools, many members of the community have expressed disapproval over the project due to environmental concerns, such as destruction of the natural environment, pollution, and water usage. However, Dwight and his team plan to become community leaders when it comes to water conservation.

“A big intent is to maintain natural vegetation in landscaping,” says Dwight, who also adds that the Lionsback Resort should help alleviate the camper-caused strain on Moab land by providing more options for visitor accommodations.

“The land and its conservation are at the very center of Lionsback Resort. Our own personal histories are intertwined with this rugged terrain, which has led to careful consideration in every design, development, and landscaping decision. It’s our dream to create a destination that shares all the wonders of Moab—in a way that preserves this land for generations to come.”

Additionally, loss of local access to the natural features surrounding Moab is one of the concerns residents have about the development of Lionsback Resort but Dwight and his team say that access to nearby trails will remain open to the public and the residential homes will work with the natural grade of the land— a win-win solution for those involved.

Despite the concerns surrounding Moab’s newest resort, Dwight firmly believes the Lionsback Resort will have a positive impact on the Moab community.

“The sales speak for themselves,” he says. “We think we’re bringing something to Moab that hasn’t been here before, and I think that the buyers at the Lionsback are the type of buyers who will want to be involved in the community.”

The Lionsback project includes five phases of development. While the date for completion of all five phases has yet to be determined, residents and visitors will be able to stay in a casita close to some of Moab’s trails, overlooking the red rock by the end of this year.