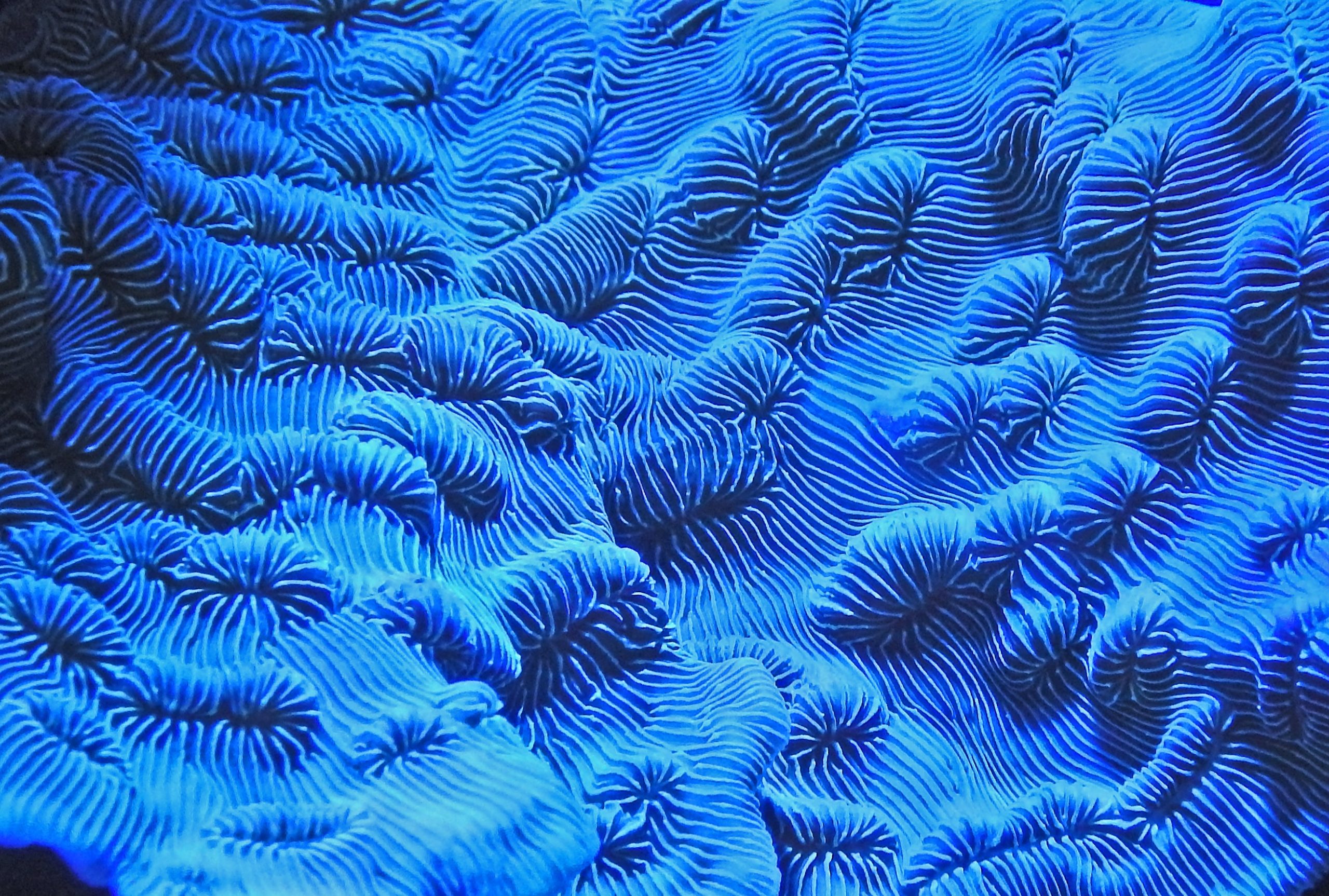 No one can argue against Utah’s rich history of pioneering new initiatives. In the 1950s, Utah played a notable role in developing new medical devices. Recently, Silicon Slopes has been rising to prominence in the tech sphere. And now, even in the midst of a devastating pandemic, Utah has experienced an incredible boom in both its population and its economic prosperity. Clearly, the state has a record of defying the odds.

Now Utah is in the process of creating a new identity for itself: one that is built on the belief that life science, biotechnology, and healthcare will become major focal points.

“When it comes to healthcare innovation, we have a very strong foundation to build on,” he continues. “We’ve seen innovation spring up in our own backyard with the first artificial heart, groundbreaking genomic research, and a concentration of medical device manufacturing that sets itself apart from other markets.”

However, almost immediately after stating this, Cahoon highlights a glaring contrast: “We haven’t done a great job of telling our story if we’re being honest with ourselves.”

Kelvyn Cullimore, president and CEO of BioUtah, is hoping to put an end to that with BioHive, an innovation hub that plans to create a new healthcare and life science ecosystem with far-reaching impact.

“BioHive is to life sciences what Silicon Slopes is to high tech,” he tells me. “The whole purpose for BioHive is to tell the story. BioHive will be the megaphone. It will be the one out there telling the story about what is happening with our life sciences in the state of Utah, reinforcing the workforce initiatives, reinforcing the branding, [and] helping to build that institutional base.”

However, BioHive aims to be far more than a brand. With its story-first approach, it will inevitably do more than simply give support to burgeoning life science companies―it will actively promote the industry as a whole and create new jobs in the space.

“[The life sciences industry is] anchored [in] high wage jobs, but also has many entry points for unskilled workers or workers that are looking to up-skill,” Cahoon adds. “It’s seemingly recession-proof as we’ve seen it grow faster than other industries over the Great Recession in 2009 and beyond. As we tell our story and share our legacy of innovation, we’re tapping into jobs of the future.”

“We’re one of only four states that has a high concentration of jobs in pharmaceuticals, devices, and laboratory and R&D,” Cullimore adds. “The other states besides us are California, New Jersey, and Massachusetts, all of whom are big, big centers for life science companies. And so we rank right up there towards the top when you talk about the importance of this industry to the overall economy in the state because of the concentration of jobs that exist here. The Wasatch Front alone is the number two in the nation when it comes to medical devices and job concentration, only the Minneapolis area is larger.”

In fact, according to Cullimore, the life science industry represents about eight percent of the state’s GDP to date. As companies in this space grow, they will continue to create more jobs in a market segment that pays 50 percent higher than Utah’s average wage. The potential for a massive increase in the state’s economic well-being and individual prosperity is huge.

Additionally, Utah’s growth in the life science sector has the potential to create a domino effect―something that will not only impact technology and product innovation but will also create a big demand for manufacturing and lab space.

“When a manufacturing operation for a life science company opens up,” Cullimore says, “That means they’ve got to have vendors who are making parts, components, [and] providing services and things of that nature…the multiplier effect for our industry may be bigger than any other industry out there.”

It’s clear that the requirements for a health-tech company contrast sharply with those of a traditional tech company―one that simply draws up the image of a few cofounders coding together in a garage. But that’s why something like BioHive has the potential to be so groundbreaking: the initiative can strategically build out real estate for labs and help entrepreneurs navigate zoning restrictions and other regulations. This is especially helpful for companies at the seed stage.

“We are on the brink of some great things in the life sciences space. One of the only things holding us back is the availability of the specialized space these companies require,” says Greg Gunn, SVP at Colliers.

“Colliers is the number one commercial real estate services firm in Utah in terms of number of agents and in gross annual sales. We have been for some time. Because of our size, we have a very well-trained and experienced staff which enables us to provide up-to-the-date and timely information for our clients. We have a worldwide network of agents who specialize in the life sciences practice. Our associates draw upon their expertise and national relationships to provide the service needed to help early-stage and well-established companies expand operations across the state.”

“[Utah has] seen significant growth in early-stage companies,” Cullimore says before bringing up an incubator that was started at the University of Utah called Altitude Lab. This incubator is a joint venture by Recursion Pharmaceuticals and the University and is poised to house over 30 companies that will all need places to go once they are fully incubated.

According to Cullimore, there are already new efforts being made in real estate development to support the growth of health-tech in Utah. Point of the Mountain, the prison redevelopment site, will house new life science efforts. Additionally, Price Real Estate is building out specific spaces designed for life sciences in locations across the valley. The Gateway is also in the process of trying to repurpose some of its retail space to incorporate life science companies and labs.

But these efforts are just the beginning; Cullimore is confident that over the next decade we will see a rapid increase in the repurposing of real estate to accommodate the expansion of the life science industry because individuals in the industry are recognizing the need for very specialized spaces.

Aside from the potential to create a multitude of new jobs and drive real estate development, Katelin Roberts, interim executive director at BioHive is particularly excited about the collective’s ability to incite real change in human wellness and longevity.

“We do get very passionate about [our efforts],” she says. “And we want people to know that they’re part of this larger collective that [is]…making a difference and an impact on people’s lives. And so that’s why we want to cast a really wide net to let people know that they are making an impact, even indirectly.”