How a groundbreaking movie about an inspiring Black pioneer came together in just six months. 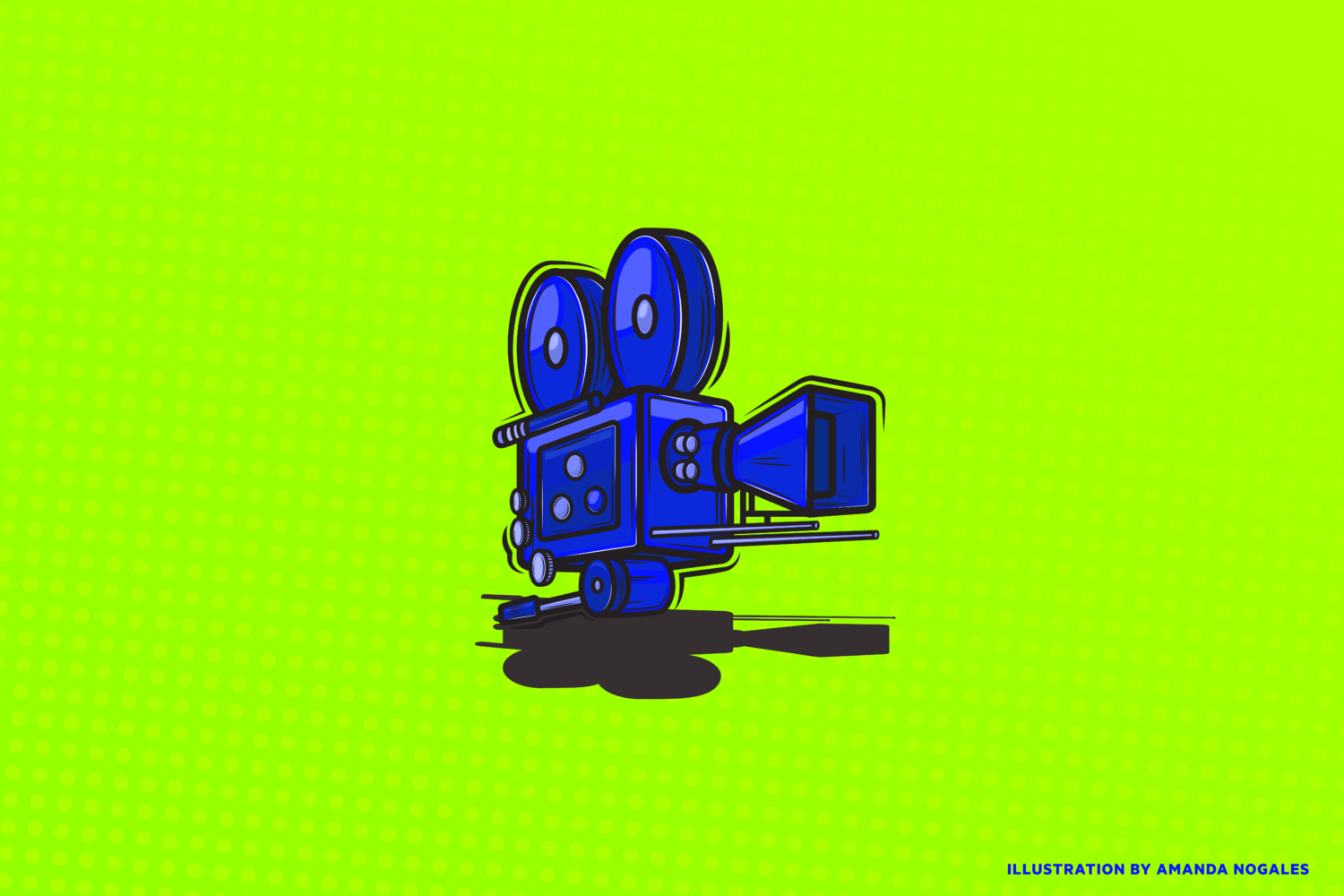 Most movies take an average of three-plus years to move from development to production. Completing an award-winning film in just six months is almost unheard of, but so is the story of Green Flake.

Released October 2021 and written, produced, and directed by first-time filmmaker Mauli Bonner, “His Name Is Green Flake” portrays the life of an enslaved Black pioneer, a real-life history that moved the creators, cast, and crew to bring the film to fruition at a critical time in America’s cultural conversation.

Green’s life began on the Jordan Flake plantation in North Carolina in 1828. He was separated from his family at just 10 years old when he was given to Jordan’s son, James, as a wedding gift. James and his family relocated to Mississippi, where they were eventually baptized into the Church of Jesus Christ of Latter-day Saints along with Green.

Shortly after, James and his family moved to Nauvoo and Green’s enslaved labor was accepted as tithing by the church. When church president Brigham Young began organizing the first group of pioneers to migrate to Utah, Green was among three enslaved men whose masters volunteered them to go.

At just 19 years old, Green became a valuable contributor to the Brigham Young Vanguard Company as they crossed the plains and navigated the Rockies. As the group neared the Salt Lake Valley, he helped clear the path through Emigration Canyon, driving the first wagon into the valley and planting crops a few days ahead of Young. He went on to build a log cabin for the Flakes in time for their arrival in 1848.

Although Utah was officially named a slave territory with the Compromise of 1850, Green was considered free a few years later (the reasons for his change in status are inconclusive). He and his wife, Martha Crosby, who also came to Utah as an enslaved woman, raised their two children in the Union area while Green worked in farming and mining. He remained devoted to his adopted faith, despite the church’s restrictions on Black men’s participation in the priesthood. Over the years, Green would give speeches at community celebrations as one of the first pioneers.

“As I was learning about early Black pioneers, I realized I didn’t know much,” says Mauli, who is also Black and a member of the Church of Jesus Christ of Latter-day Saints. “My reading quickly turned into writing. Music is my background, so it was a kind of therapy for me.”

Over the next month, Mauli had 10 songs and a couple hundred pages. “Even though it wasn’t my original intention, that’s when I realized, ‘I think this is a movie,” he says. “We were shooting by December. I didn’t know that was fast [to create a film]. People were saying that’s not the way things work. Thankfully, I didn’t know.”

The cast of the “His Name Is Green Flake” was led by Mauli’s brother, Yahosh Bonner. Luckily for Yahosh, landing the titular role didn’t require the typically arduous audition process. Instead, it was a phone call.

“Mauli called and said, ‘Bro this guy is you. What is your schedule? How can we make this work?’” Yahosh explains. “I’m a performer, singer, and public speaker, so I’m used to the stage. However, I had limited experience in film. Most of the acting I’d done was in theater—plays and musicals.”

Once Mauli got Yahosh on board, he dove into pre-production, planning the shoot to coincide with his star’s narrow window of availability. Since Yahosh’s day job is as athletic director of the American Heritage School, his work schedule dictated the production schedule: They would have just 12 days to shoot over the upcoming Christmas break.

Like many independent films, the budget was limited. As Mauli describes, this one was exceptionally shoestring—funded in part with $25,000 from his sister.

For location management, production design, vintage props, and authentic wardrobe pieces, Mauli enlisted the help of Charles “Thor” Willis, whom he met through a serendipitous connection. When Mauli told a fellow plane passenger on a flight about the upcoming film project, the passenger suggested that Mauli reach out to Willis, whom he knew through a reenactment and survival skills group called the Buenaventura Mountainmen. Willis, who heads the nonprofit organization, oversees many of its events and historic replica properties at Fort Buenaventura State Park near Ogden, Utah.

"As I was learning about early Black pioneers, I realized I didn’t know much. My reading quickly turned into writing. Music is my background, so it was a kind of therapy for me.”

The location turned out to provide a perfect setting for the shoot, as did Willis’ expertise in all things mid-19th century. “All of the stuff in the movie is from my own personal collections,” Willis says. “I have tons of black powder guns, knives, clothing, anything you can think of—the hides, the furs, the pistols, the rifles, the bows and arrows, blankets, the hand-sewn shirt and moccasins Green Flake is wearing. For decades I’ve been building and collecting, and after all these years, it seemed to be for a reason.”

The movie cast also included international performer Alex Boyé. Boyé, whose native British accent is a hallmark of his brand, says he prepared for the film by watching Morgan Freeman and Denzel Washington in films like “Glory” to get his 1800s American accent right.

Like so many involved in the film, the opportunity to participate was personal for him. “Especially when you look at LDS culture and you see the characters you’re familiar with—Brigham Young, Joseph Smith—you might think this film’s story is made up,” says Boyé, who is also Black and a member of the Church of Jesus Christ of Latter-day Saints. “But no, see the church history; it’s in the records. That’s the beauty of the film, to say these people were here. They were part of history. When we celebrate pioneer history every year, we want to add some other stories to the celebration.”

“His Name Is Green Flake” has earned several awards, including best picture from the Rome Prisma Independent Film Awards and multiple honors from the Los Angeles Film Awards, including best picture, best director (Mauli), and best actor (Yahosh). The film was screened as part of the commemoration of a new Green Flake monument at This Is the Place Heritage Park in July, and it had a limited theatrical run at Megaplex Theaters this summer thanks to distribution efforts by Adam Smith at Observable Universe.

“It’s pretty amazing someone can make a film within six months of learning about something, get a script together, actors, location, and do it all on a tight budget. That’s incredible,” says Jeff Johnson, president of the Motion Picture Association of Utah.

Mauli and others involved in the film hope the film’s message makes an impact.

“My favorite films are period piece dramas that have to do with religion, and typically they’re telling hard stories,” Mauli says. “We had lost a portion of the picture here, which is the Black pioneers and how enslavement permeated our religion. We weren’t different from the rest of America; it stained our culture as well. Instead of not talking about Black pioneers, not acknowledging enslavement, I’m choosing to tell the story. We can draw strength from these stories, engaging and learning from the past.”

If reviews offer any indication, Mauli’s six months preparing for the shoot was time well-spent.

“It’s hard to believe that ‘Green Flake’ is Mauli J. Bonner’s debut feature—it feels like the work of an experienced director,” writes the Los Angeles Film Awards. “Yahosh Bonner as Green Flake is no less than incredible.”