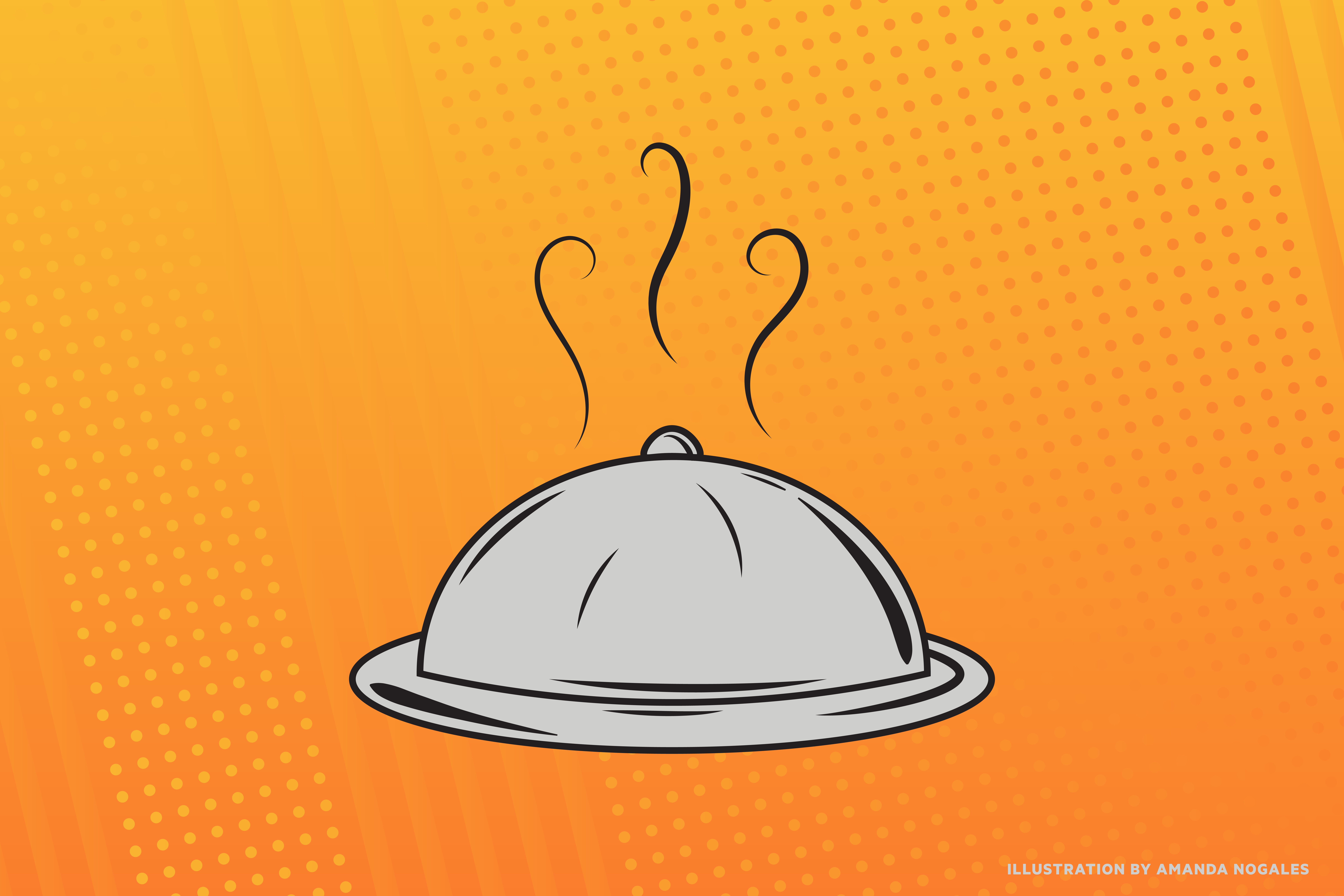 The Granary District is perfect for art lovers and beer enthusiasts

Salt Lake’s Granary District used to be the heart of the city’s manufacturing, processing, and storage industries. But now, as it transforms beyond its industrial roots, the Granary District is becoming a thriving arts district known for street art and craft breweries thanks to a unique funding program from the Salt Lake Redevelopment Agency.

Originally established as a pilot program to encourage the reuse and revitalization of the Granary neighborhood’s unique stock of warehouses and industrial buildings, the Adaptive Reuse program allows companies to borrow up to $200K to redevelop industrial buildings into successful commercial spaces. It’s also the only funding program of its kind in the city.

The Granary District’s special loan program has been in place since 2017 and has funded four projects so far. “Before the pandemic hit we were averaging about one project per year. Looking ahead, it looks as though we will be distributing at least one loan this year based on the interest we’re seeing.

We have a fair amount of funding available, and we have the capacity to partner with several qualifying property owners,” says Utley.

Two of the four projects funded by the Granary’s loan program are craft breweries, bringing the number of breweries in the roughly one square mile neighborhood up to four. T.F. Brewing and Fisher Brewing Company are both located inside renovated and formerly underutilized industrial spaces. These two breweries are joined by Epic Brewing and Kiitos Brewery, making the neighborhood a beer enthusiast’s haven.

But it’s not just about breweries and beer, creatives and artists have begun showing up in the Granary District as well.

Atmosphere Studios is one member of the creative industry who saw the momentum in the Granary neighborhood and used the funding to renovate a 66,000-square-foot warehouse into a new company headquarters. The space also includes an art gallery that houses traveling art exhibits, the most recent being “Beyond Van Gogh.”

Other art projects are gaining traction too. For example, four years ago, the RDA and the Salt Lake City Arts Council teamed up on a project to create a series of murals focused on the history of the Granary District.

“Fueled by $150,000 of RDA funds, the Granary District Mural Grant Project began with a public invitation for artists to partner with owners of industrial buildings within the RDA’s Granary District Project Area to propose artwork for an exterior wall,” says Utley.

The project resulted in 11 new murals created by 15 artists, adding up to more than 6,200 square feet of mural art. While a unique investment compared to the types of projects that the funds usually go to, the RDA hopes these murals will positively impact the pedestrian experience in the area.

As creativity and enthusiasm in the area grow, Utley says that he expects to see more people living and working in the area, especially as several new mixed-use developments reach completion in the neighborhood. However, he recognizes that additional housing is needed.

Like many other neighborhoods in Utah, the Granary District has a current shortage of affordable housing, which could be a major limitation in the growth of a neighborhood that caters to workers in the arts and culinary industries.

One of the goals established for the Granary District by the RDA in 1998 was to contribute to a high-quality, diverse, and income-balanced stock of moderate to high-density housing. While the Granary Adaptive Reuse Loan Program has yet to fund any housing units, the RDA helped provide funding for the Artspace Commons Housing Project.

Artspace’s live-work space was created on what used to be a scrap metal recycling and storage lot. While these units provide some affordable housing units, many more units are still needed to provide enough housing for residents of the Granary neighborhood.

While the housing shortage could slow the trajectory of this budding arts and culinary neighborhood, nothing can stop the momentum of the Granary District as it grows into one of Utah’s artsiest neighborhoods perfect for creatives and beer lovers alike.