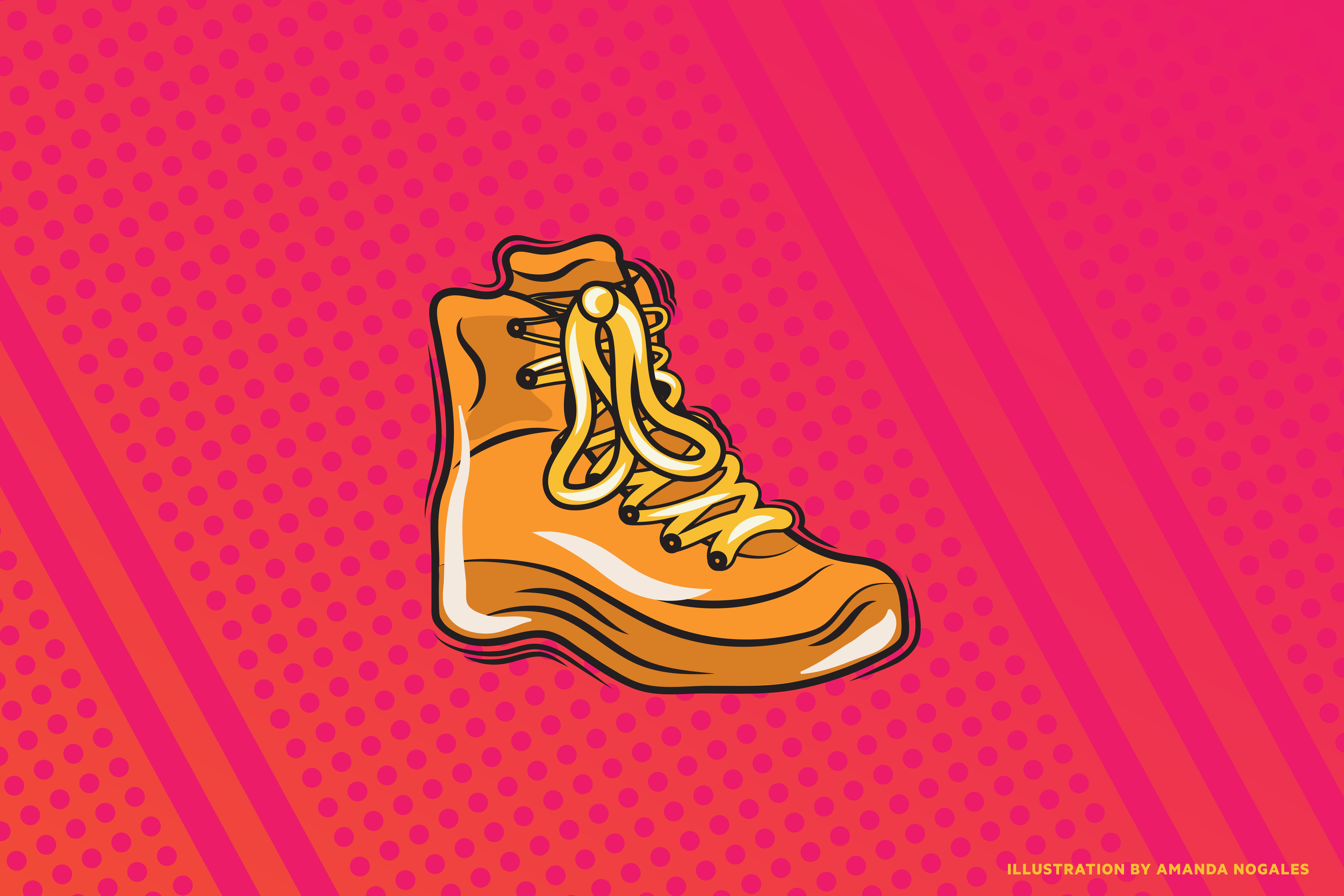 Salt Lake City’s Granary neighborhood is the home of a new mixed-use 100,000 square foot development called the evo Campus. Built from a collection of five 100-year-old renovated warehouses, the evo Campus is a space where outdoor enthusiasts can hang out, purchase new gear, and even book overnight accommodations.

With a skate park, bouldering gym, art gallery, retail stores, and evo’s first hotel, the company aims to capture consumer interest on multiple levels and bring anything relevant to the brand into one mixed-use space.

“For us, harnessing people by a shared love of outdoor recreation creates pathways for people to connect across other avenues and grow a shared love, respect, and awareness for others,” says Tommy Trause, evo’s head of hospitality and new store development. “This enables people to make their lives better.”

Bryce Phillips founded Evo in 2001 as an online outdoor retail brand. In 2005, he opened his first brick-and-mortar location, which many people found counterintuitive, as the world of e-commerce was quickly rising, and brick-and-mortar retail looked to be on the decline.

But Phillips was not just a savvy retailer; he also had a knack for creating spaces that resonate with people. Having successfully bought, flipped, and sold multiple homes, he knew that even though brick-and-mortar retail was struggling, people would always be interested in spending time in beautiful and interesting physical spaces.

After the success of flipping homes, Phillips began sharing this vision further by creating smaller retail spaces. Eventually, evo built a headquarters in Seattle that includes restaurants, an art gallery, an event space, and a skatepark. The Salt Lake campus is a more expansive version of the Seattle headquarters.

“It was about bringing the community together and being a place for people to share things in common,” said Phillips to Outside Business Journal when he announced plans for the Salt Lake City evo Campus in 2019. “Our store was as much an event and community space as it was a retail store.”

Not long after Phillips made that comment, nearly all events were canceled, and community spaces worldwide abruptly shut down due to Covid. Two years later, some people have cast doubt on the future prospects of commercial space, but Phillips and his team strongly disagree. To them, nothing will ever replace physical spaces.

“We believe fundamentally there’s no replacement for bringing people together,” said Phillips to GeekWire in early 2022.  “We think in this new world we’re super uniquely positioned because we have spent 10 years creating a center of gravity that is all around health and wellness and an active lifestyle.”

While some people think making such an investment might be risky, Phillips’ business smarts have guided him to major success up to this point. In fact, his leadership has led his company to an annual growth rate of 22 percent and retail sales exceeding $200 million. As evo’s biggest venture into mixed-use development to date, the evo Salt Lake campus may set the standard for what successful future commercial real estate will look like.

And they only plan to keep adding to the community—the evo hotel, skatepark, and retail stores are already open for visitors, and a new bouldering gym is supposed to open in May 2022. Evo has also announced a market hall (which does not have a scheduled opening date yet) that will include a variety of small shops that further serve the needs of the community.

“We have a unique and beautiful opportunity to take a diverse group of individuals with different backgrounds, perspectives, and experiences and bring them together through a shared passion,” Trause says. “Building the space is just the starting line–people activating it through dynamic connections is where the magic happens.”