The tech that could prevent your next heart attack

Two-thousand five-hundred years ago, we were using leeches to cure ailments and diseases. Now, sci-fi-esque things like robot-assisted surgeries, machine learning, and AI are commonplace.

“With machine learning, you can catch things faster that would not have been caught otherwise,” says Wilson Good, PhD candidate of the SCI Institute at the University of Utah. “Machines can pick up on [medical] trends that are far too nuanced for humans to pick up on in any reasonable time frame.”

Good studied bioengineering with a focus on bioelectricity during his undergraduate studies, and became increasingly interested in the heart, leading him to start a PhD program. Now he’s conducting electrocardiogram (ECG) research and has developed a machine-learning algorithm that can predict the early signs of coronary artery disease (CAD), which can lead to cardiac arrest or even a heart attack.

He explains these are two common scenarios for those with CAD. The first is when, for example, a person is shoveling snow and then suddenly collapses and dies. In this case, even with advanced technology and machine learning, there isn’t much that can be done to prevent that scenario. Good explains that roughly 300,000 people die every year from sudden cardiac arrest and we don’t fully understand why.

The second scenario is when a person is shoveling snow and then experiences chest pain, goes to the hospital, and takes a stress test while their ECG is being watched. In this case, Good’s machine-learning research focuses on predicting and preventing heart attacks in advance by training and tuning algorithms to detect heart attacks earlier and more often.

“A lot of my research was trying to address the shortfall in our knowledge about what a heart attack is so we can effectively diagnose it and better understand why so many people die because of it,” he explains.

Good compares his research on predicting a heart attack to that of trying to predict an earthquake. “If you knew that X, Y, and Z occur before an earthquake, when you see X followed by Y, you can probably predict an upcoming earthquake,” he says.

“On the road to having a heart attack, you go through a series of phases that, in theory, we can characterize. My research is trying to figure out a way to measure and compare the evolution of a heart attack. It’s a framework of gauging the evolution of a healthy heart to a diseased heart and then using machine learning technique to detect it faster and more robustly.”

The tech that could cure disease

Academic research is always being conducted and now businesses are taking this created knowledge and putting it to work in the real world. Companies are using artificial intelligence and machine learning to inform the medical industry, make medical diagnostics, and even detect diseases and prevent future ailments.

Tech mogul Elon Musk, for one, founded Neuralink, with the goal of “building devices now that will help people with paralysis and inventing new technologies that will expand our abilities, our community, and our world.”

The Neuralink technology allows a small chip called the “brain-machine interface” to be implanted into the brain to stimulate neurons. The small threads are put into the part of the brain that controls movement. These threads are comprised of electrodes and connected to an implant, otherwise known as “The Link” which Musk states will create “symbiosis with artificial intelligence.”

But how does this combination of human brains and AI make people healthier? Well, it could be used to treat disorders of the brain like Alzheimer’s or Parkinson’s disease. Similarly, it could be used by people who have been paralyzed or have prosthetic limbs and help them regain movement and control of their bodies.

In addition to the potential medical benefits of the chip, Neuralink explains that “we’re designing the first neural implant that will let you control a computer or mobile device anywhere you go.” It may sound like the stuff of science-fiction movies but this innovative tech is becoming part of our world already.

The tech that could predict disease

Canary Speech is also making waves in the medtech field with software that uses voice analysis to detect abnormalities.

“Our tech identifies speech features that correlate and are related to human diseases or conditions such as stress, depression, anxiety, tiredness, cognitive function, and even Parkinson’s or Alzheimer’s disease,” says Henry O’Connell, the company’s founder and CEO. “We can listen to 30 seconds of speech, analyze that, and return a score on a targeted disease within two seconds.”

The inspiration for this technology came to Henry O’Connell and his business partner Jeff Adams when they met up for bagels in Provo, Utah five years ago.

“Jeff told me about the [speech and language technology] field, and I said when my wife and I were raising our five children they would come home from school and just from their stride across the room told me if [they had] a good or bad day,” O’Connell recalls.

O’Connell says he’s “irritatingly accurate” when it comes to sensing his children’s moods based on their body language and facial expressions alone. “When I’m sitting in a room with a person, it’s not what they are telling me but what I’m hearing. I know what is going on in their life because I’m hearing the same things that Canary is utilizing. We can find a range of human emotions in voice. That’s how [Canary Speech] started.”

Canary Speech reviews a range of standard human conditions and the AI analyzes the responses with feedback and alerts. “We are getting questions, speech, and audio information and triaging that using AI,” O’Connell says.

This artificial intelligence provides patients with objective and accurate measurements of stress and anxiety, O’Connell says. “Some of the most important stuff that we can manage in our lives is stress and anxiety. We ask ourselves, ‘Is their sleep contributing to elevated levels of stress? Are they rested?’ If an individual can manage their stress, everything improves—the immune system improves, they interact with people better. This can all be measured on smart devices that they carry every day.”

Typically, when a patient is discharged from the hospital, a medical professional will follow-up with the patient via follow-up appointments and check-ins. This process can be labor-intensive, not to mention inefficient if an abnormality or relapse results once the patient is home. That’s why hospitals and clinics are working with the Canary Speech to connect and enrich the experience for patients in their own homes, as well as to reduce the cost of care.

“Canary Speech provides more information, utilizes AI to follow what the person is saying, and depending on their responses, all of that information is forwarded automatically to a clinical team and alerts patients,” O’Connell explains. From there, the medical team provides recommendations to the patient on how to manage their stress, anxiety, or depression.

To date, Canary Speech is being used by half a dozen hospitals in the United States, three hospitals in Ireland, and two in Japan. Because the technology is language agnostic, it can be implemented and used worldwide.

“The idea [with machine learning] is there are so many little markers that identify our health and they change in miniscule ways that when a human is watching them, they don’t show any significant trend,” Good says. “If we average trends across thousands of individuals, maybe we see something change or that is indicative of underlying diseases.”

In the end, that’s the goal and purpose of machine learning, to use tech to become healthier. 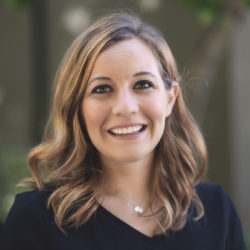 Sage Singleton is a writer who loves researching new topics and interviewing interesting people to create and write stories that'll inspire and educate others. She loves reading, spending time with her puppy, and navigating life as a mom to her new baby girl. 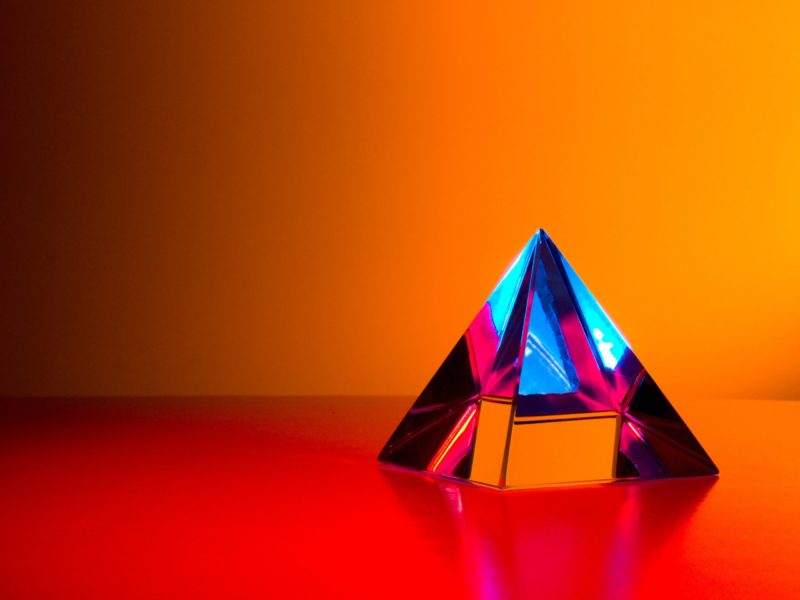 Three things I did when I built my business 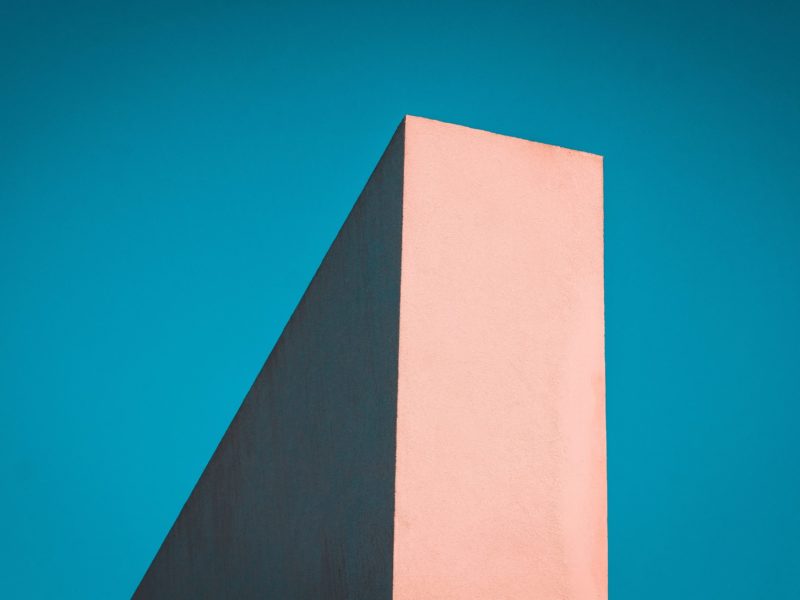 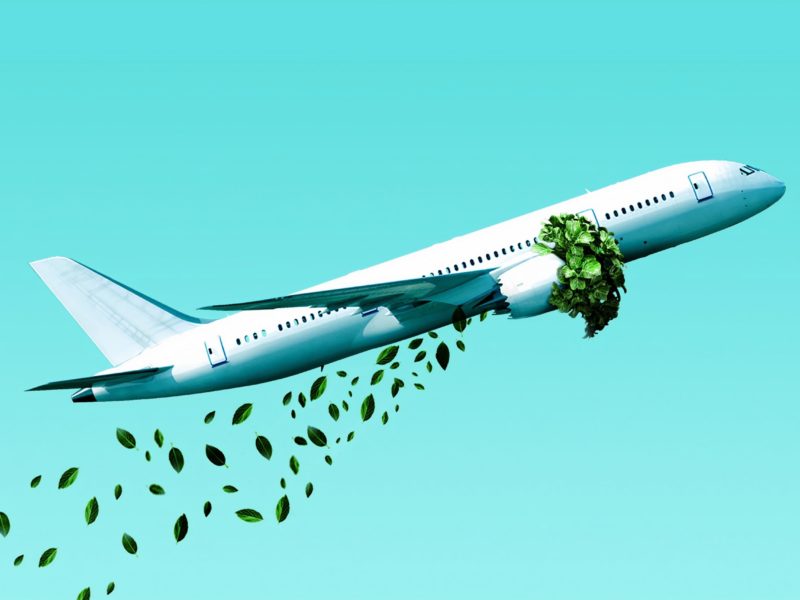 Middle-market M&A is booming (here’s why) 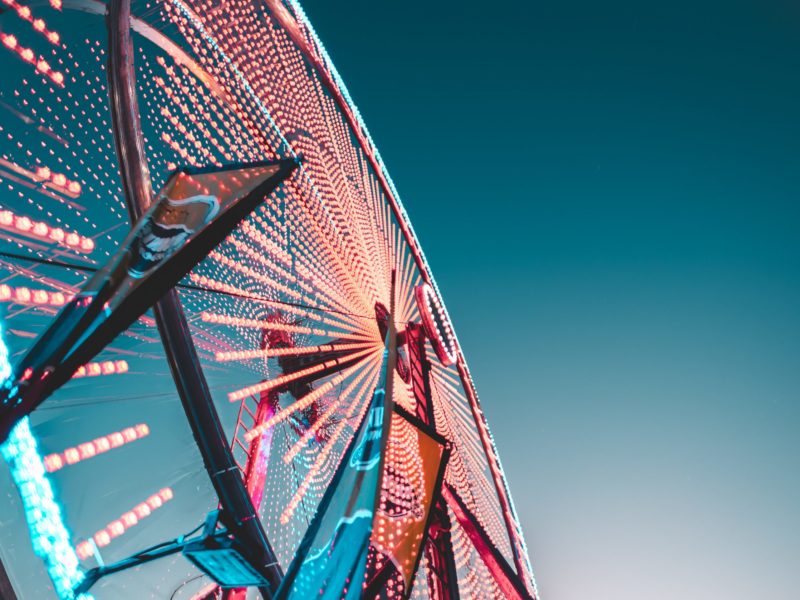 Here’s what Utah startups got right in 2020