Walking around Silicon Slopes Tech Summit in February, I was struck by one recurring thought: “Wow has this ecosystem grown up.” A longtime fan of visiting Utah, I had only recently learned the state is home to more than 6,500 tech companies. In retrospect, I probably shouldn’t have been all that surprised: Utah is consistently ranked as one of the best states to start a business, and has seen some incredible startup success stories over the past few years like Pluralsight, Qualtrics, and BambooHR. Combine this growing popularity with a seemingly unstoppable global need for technical talent, and it’s no wonder that high-growth Silicon Slopes companies are finding a hiring market that’s nearly as competitive as the one experienced by their peers in New York and San Francisco. So what are the smartest companies in Utah doing to maintain the talent pipeline? Some of the fastest growing tech companies in the state, such as Pluralsight and Homie, have provided a few insights on how companies can create a talent strategy that scales.

Be intentional about culture

The Labor Department explains that people are quitting their jobs at a historically high rate. The startup approach to combat this? Shell out tens of thousands of dollars per employee on perks such as subsidized transportation, free meals, and laundry service, among many others. However, Weave, ranked the seventh Best Place to Work nationwide, proves culture is more important than perks. Weave focuses on fostering a culture that rewards autonomy, purpose, and mastery. To do this, companies must create a culture of continuous learning and provide opportunities for all employees to grow through ongoing technical and professional skills training. Company culture and career development become even more important when looking to attract and retain diverse talent, with developers belonging to underrepresented groups ranking office environment and culture as their highest concern when assessing a new job.

Get distributed or get lost

While some companies still get cold feet when it comes to distributed teams, Zoom’s recent IPO and Slack’s impending prove that the tools powering the decentralized future of work are here to stay. With Salt Lake City being home to one of the largest concentrations of millennials, using video for daily calls feels natural for this generation. This style of work is even more popular amongst developers with more than a third of software engineers ranking remote work as their top priority in their job search. Need more incentive? Research suggests remote workers are more productive and log more hours than employees who work in the office. Moreover, companies adopting a distributed model of work can access the best talent, anywhere in the world. When your company is already operating efficiently in a distributed manner, expanding your team across borders starts to seem less daunting.

Software development is deeply collaborative and if you want to understand the future of collaboration, look at how developers use GitHub and Slack. In fact, Pluralsight recently acquired the developer productivity tool, GitPrime, for $170 million. Tools such as GitPrime allow engineering leaders to identify bottlenecks and highlight where developers are most efficient, which is even more critical when the full team isn’t in the same room or even on the same continent. The implications are simple: business leaders that can effectively collaborate and manage teams without everyone being in the same office will gain an increasing natural competitive advantage over the coming years.

Is any of this simple? Of course not. But neither is building a great company. And while these trends are global, they are felt most acutely in areas where technical talent is most in demand. As the ecosystem in Utah continues to flourish, it’s likely going to inherit many of the same benefits and challenges found already in the more traditional tech hubs around the country. Does that mean SF rents anytime soon? Probably not. But the talent challenges are growing quickly, and life is going to continue to get more complicated for those without a strategy.

How one organization is getting women involved in the aviation industry 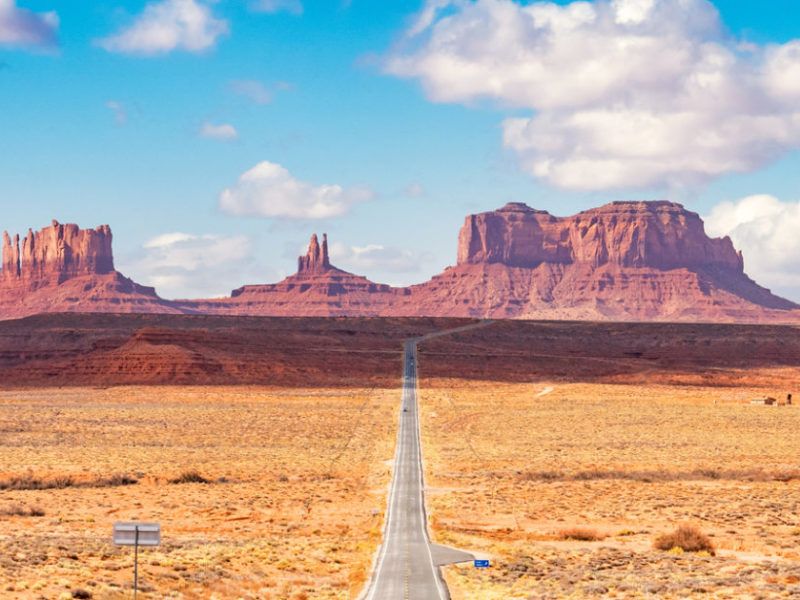 Young professionals drive business In Utah like never before 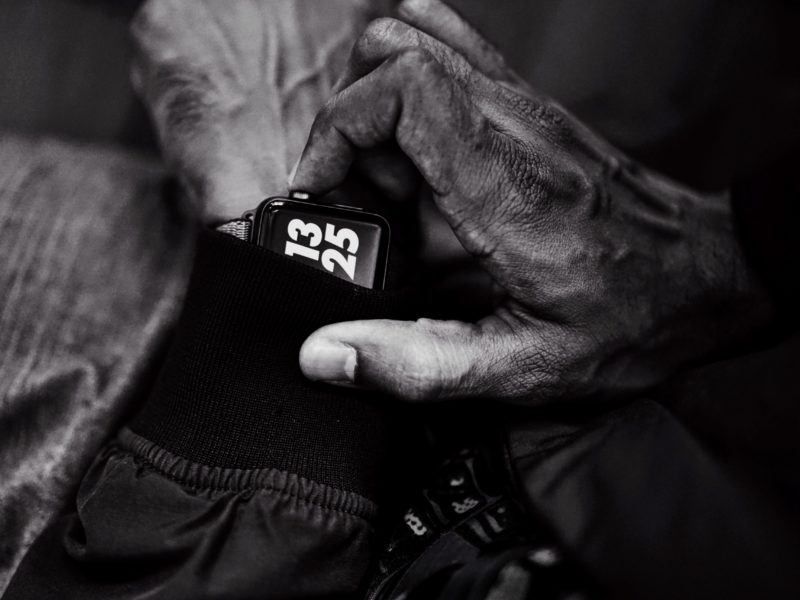 Tracking your health data could help you live longer