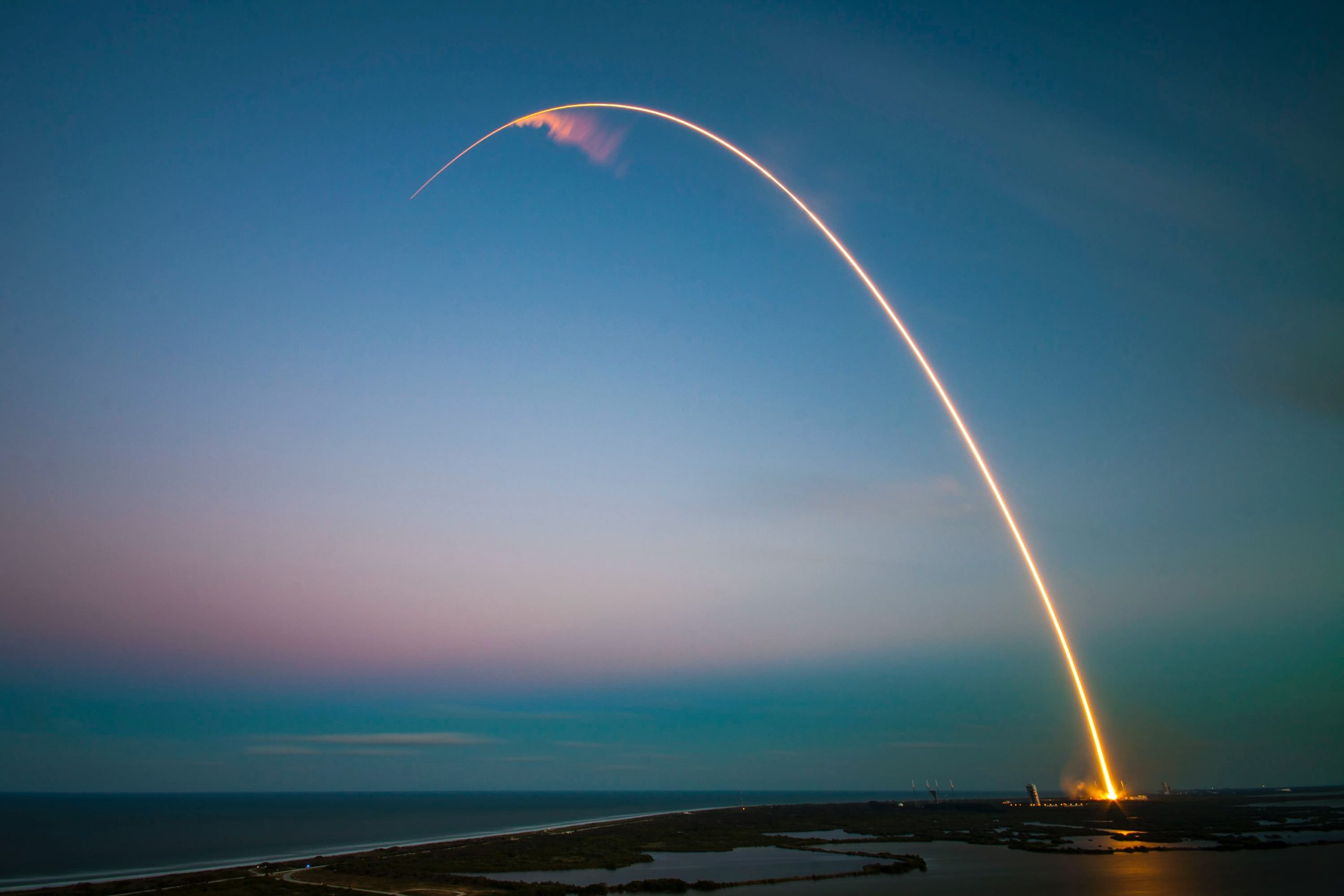 Utah’s next big tech boom is coming in aerospace

To see where Utah’s next big tech boom will come from, you need to look up— way up. After quietly building momentum for decades, Utah’s aerospace industry is primed for a prolonged heyday, fueled by an “innovation imperative” across the civil, defense, and space sectors. Utah is home to established players and startups alike who are pushing the boundaries of what’s possible in space and sky to drive next-level innovations and secure our future against evolving threats.

Over the next decade and beyond, Utah’s aerospace industry will make major contributions to the kinds of breakthroughs future generations will read about in history books. Along the way, the nearly 1,000 aerospace companies in Utah will bring boomtown economic benefits to the Beehive State.

We’ve been here for years

Utah has a robust, if underhyped, aerospace heritage that goes back nearly a century. In 1930, Hill Air Force Base was established in northern Utah as major supply, repair, and logistics hub. Located 30 miles north of Salt Lake City, Hill AFB has been a critical military outpost through times of peace and conflict, including World War II, the Korean War, Vietnam, and Operation Desert Storm. Today, it’s a major test site for the vaunted F-35 fighter jet.

In the private sector, successful homegrown companies and industry consolidation have attracted some of the world’s largest and most influential aerospace companies to Utah, including major Tier 1 suppliers, Original Equipment Manufacturers, and big divisions of aerospace manufacturers such as L3-Harris, Lockheed Martin, and Parker Hannifin. Northrop Grumman owes its massive Utah presence—7,000 Utah employees and counting— to the rollup of Hercules, Thiokol, and Orbital ATK over the past few decades.

On the scrappier side, Utah has a proud entrepreneurial history in aerospace. Four decades ago, St. George residents Ray and Melzie Ganowsky started RAM Company, an aerospace engineering and manufacturing operation, in their garage. Today, RAM Company is one of Southern Utah’s largest private employers and has put precision valves on major civil, defense, and space platforms, including the commercial crew transport capsules currently contracted by NASA to shuttle astronauts to and from the space station.

It’s been a while since the last Charles Lindbergh or Neil Armstrong moment. The world is yearning for another cultural and technological zeitgeist to shift our perception of what’s possible.

Powerful forces are converging to put renewed focus on aerospace. For starters, there’s growing demand to get people from one part of the planet to another faster, more efficiently, and with less hassle. At a higher altitude, nation-states are competing in a new space race, punctuated by the US, China, and United Arab Emirates all launching successful Mars missions in recent weeks. On the defense side, global threats are evolving with next-generation cyber-attacks, unmanned drones, and intercontinental ballistic missiles.

These colliding vectors have produced an innovation imperative across the civil aviation, defense aerospace, and space sectors. For decades, aerospace has operated on incrementalism and a zero-risk mentality. Today, innovation has replaced incrementalism and a zero-boundaries mentality has supplanted the zero-risk mindset. We can’t afford to tip-toe toward progress anymore.

This impacts every aspect of the nearly trillion-dollar global aerospace industry. It’s even upending how defense contracts are awarded. Dr. Will Roper, the former procurement chief for the US Air Force, wrote, “Our clunky, Cold War-era process of defense procurement is in need of a major refresh. While it still produces world-leading military systems, its escalating timelines and cost are unsustainable byproducts. The stark contrast with commercial industry warns the US military may have peaked, unless we find a better way—soon.”

This shift to zero-boundaries thinking gave birth to the digital engineering movement, a technical discipline pioneered by our teams at Northrop Grumman for customers across every military branch. In years past, the pace of innovation in aerospace was slowed by having to physically design, build, and test everything at every stage. Now, thanks to step-function leaps in computing technology, we can use data instead of documents to prove out nearly every phase of even the most ambitious megaproject.

The innovation imperative has major implications for the aerospace supply chain, as well. You can’t build tomorrow’s innovations with yesterday’s technologies. We need more investment in downstream technologies to unlock upstream breakthroughs. This reality is unleashing a land grab among highly technical aerospace suppliers.

Brightness on the horizon

Today, there’s a palpable energy in Utah’s aerospace industry that reminds us of the software buzz 8-10 years ago. It’s tangible and firm. You can feel it.

Over the next decade, aerospace will bring thousands of jobs, billions in wages, and hundreds of millions in tax revenue and capital improvements to Utah. As Val Hale, former executive director of the Governor’s Office of Economic Development, wrote in the Deseret News, “Utah’s aerospace and defense industry plays a vital role in our state’s economy. The aerospace industry accounts for approximately 944 different businesses, with more than 31,390 jobs. It’s projected to grow by two percent per year over the next decade. The innovative technologies developed by these companies diversify our supply chain and fuel the growth of our economy.”

The Ground Based Strategic Deterrent Program is a shining example of the innovation imperative bringing big opportunities to Utah. The GBSD is the most ambitious overhaul of American ICBM infrastructure in history, and it’s being spearheaded by a sophisticated digital engineering effort at Northrop Grumman’s Utah outpost. This program will make America safer, create a “unified collaboration environment” that benefits every branch of the US military, and will lead to as many as 100 new high paying jobs in Utah every month for the foreseeable future. We can’t hire fast enough to fuel this vital program.

In the supply chain, and at the other end of the I-15 corridor, Utah will play a big role in enabling future breakthroughs with startup innovations. At Intergalactic, we’re developing novel thermal management technology that is a missing link in many mind-bending possibilities, including electric flight, supersonic air travel, and even interplanetary exploration. As an anchor tenant on Tech Ridge in St. George, we hope to be a literal light on the hill to attract great technical talent, strategic investment, and innovative partners to the red rocks of Southern Utah.

There’s a renaissance happening in aerospace. We’re on the cusp on major breakthroughs that will completely change our world, and Utah is right in the middle of it. We hope these unprecedented opportunities inspire a new generation of Utah professionals to pursue careers in mechanical, electrical, and software engineering. Let’s do historically big things together. 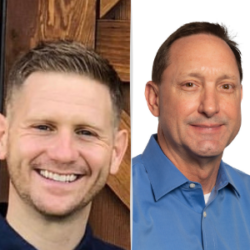