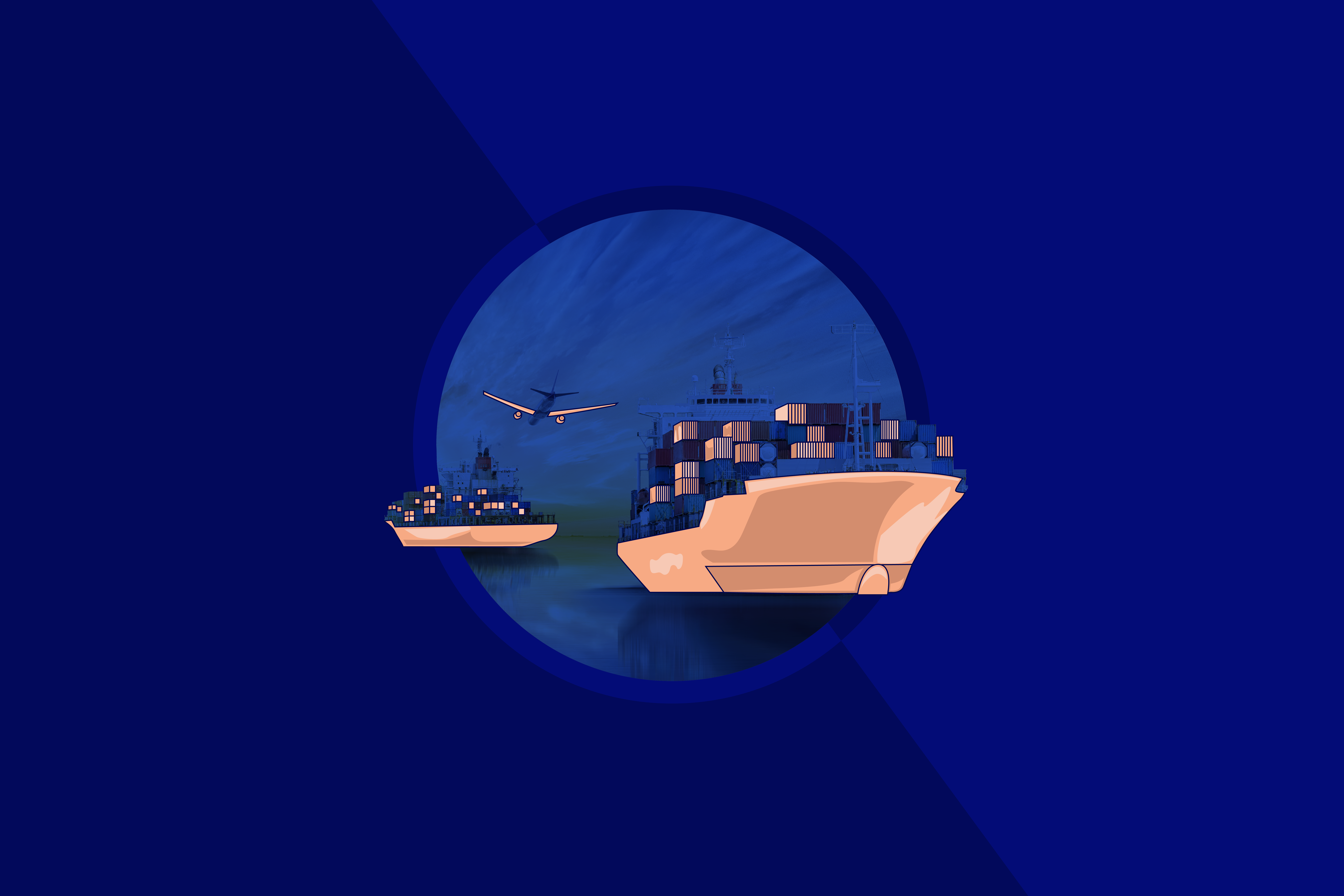 Utah companies are trying to pull out of China

Today, China manufactures as much as the US, Japan, Germany, and England combined. Despite the Trump tariffs, the trade imbalance between the US and China reached a record $323 billion in 2018—in China’s favor—having jumped a staggering 17 percent from 2017.

“The pandemic definitely shone a light on the risk of over-reliance,” says Alicia Ingersoll, a professor of supply chain management at Weber State University. “When we have lockdowns, when fuel prices spike, when we can’t get containers to ship things—all of that dominoes into this really big ball of supply chain risk.”

Covid-related lockdowns affected a lot of companies dependent on China. “The Chinese government has set up production hubs for different kinds of products, all located in the same city—sometimes the same business park,” says Dawson Westenskow, VP of product and operations at Teton Sports. “They already have the supply chain, the materials, the know-how, the specialized equipment; everything is ready to go. It’s plug-and-play.”

Westenskow uses sleeping bags as an example. Filled with fibrous insulation, that insulation must be created using a specialized device called a garnetting machine or purchased as pre-made batting. Both options exist in abundance in China’s textile hubs.

“You can’t find that kind of material in Latin America,” Westenskow explains. “They’d have to make it, which means they need to have a garnetting machine, which is going to cost half a million dollars. You also need a specialized machine that sews zippers. So if you want to move production to a place like Mexico, you’d first have to find and invest in the correct machinery.”

This infrastructure chicken/egg conundrum suddenly throws the economics of moving production to many places, particularly lower-cost labor markets in the western hemisphere, into doubt. And that has a disproportionately severe impact on smaller companies and those selling more complex items.

“Needing that know-how and understanding from the manufacturers, you sometimes get constrained,” Ingersoll says. “If you’re a large enough company and are able to spread out manufacturing, or if the machinery involved isn’t quite as technical, that makes it easier, and that’s why those companies have been doing a lot better.”

In the case of Nu Skin, the company’s China manufacturing is done in Shanghai’s Fengxian District, one of the country’s four health and cosmetics hubs. When Covid lockdowns returned to China in April of this year, Shanghai implemented a total shutdown, with skincare companies in Fengxian—including Estee Lauder and L’Oréal—experiencing the most severe supply chain disruptions.

“Nu Skin depends on China not just for materials but for market, since they have a very large market share there as well,” Ingersoll says. “You’d think it would be easier if you have your supply base and customer base together, but that’s not always the case.”

Despite the fact that Nu Skin’s Shanghai production is primarily destined for Chinese consumers, the impact of the lockdowns was felt more broadly, owing to the company’s inability to get raw ingredients from suppliers in China to manufacturing facilities in the US.

And the remaining 10 percent? “That group is looking to move completely out of China.”

That doesn’t mean an exodus is in the offing. “You certainly don’t diversify away from China quickly. It takes time, especially if your product takes some sort of expertise or craftsmanship, like furniture does, in our case,” says Mason Niederhauser, VP of finance and profitability at Malouf Companies, one of which is furniture maker Downeast Home.

“The tariffs of Donald Trump helped expedite that diversification process in the furniture industry,” Niederhauser says. “When 25 percent tariffs got slapped on furniture coming out of China, there was a mad rush to move manufacturing to southeast Asia, and especially Vietnam, so that helped us. We’ve also looked, where it made sense, to bring some manufacturing to Mexico—and in some cases even the United States.”

Vietnam does seem to be China’s heir apparent, though this may just be a case of deferring the problem rather than truly solving it. “Vietnam, and increasingly Cambodia, have started to build up their capacity and expertise,” Westenskow explains, adding that those countries’ headstarts may be tied to the fact that many factories in Vietnam and other southeast Asian countries are owned by the same entities as those being exited in China. “Though they do remain pretty dependent on China for materials. They might get 60 percent of their materials from there.”

" When we have lockdowns, when fuel prices spike, when we can’t get containers to ship things—all of that dominoes into this really big ball of supply chain risk."

Ingersoll agrees that while Vietnam and Cambodia are the next best steps in the transition out of China, those options are not without risks. “Even in Cambodia and Vietnam, we still have lockdowns, and you have less infrastructure there. Minor disruptions tend to be amplified into something much larger,” Ingersoll says.

And naturally, this affects inflation.

“It was late 2020 to early 2021 when open orders from our Asian facilities doubled and tripled, and the lead time to get stuff produced and on a ship was unknown because the manufacturers couldn’t get space on any cargo ship. When they could tell us, we saw lead times in excess of six months,” Niederhauser says. “All that product, just sitting there—someone along the line is paying for that. In the end, it rolls up to the consumer, and that’s reflected in the inflation we’re all seeing right now.”

Indeed, the market distortions go further than that, according to Westenskow, who cites the bane of every supply chain professional: The Bullwhip Effect. “A lot of outdoor brands saw an increase in demand [in between Covid waves] but most missed sales because they didn’t have inventory. So everybody then ordered up as much as they could, and when it all arrived, the market had cooled. Now, we have a massive inventory glut. Now companies are slowing down ordering.”

O.C. Tanner is a company known to have built an especially resilient and effective supply chain. According to the company’s EVP of supply chain Gary Peterson, sustainability comes down to five factors:

“All this prosperity has created a surge in the Chinese middle class, and it’s ceased to be a low-cost assembly labor market for about five years now, Ingersoll says. “That work can be done much less expensively in Mexico or Bangladesh. What China retains is that technical and engineering capability. But we are seeing a branching out away from China into emerging markets, and it’s changing the relationship.”

In fact, this shift in the labor market prompted Ingersoll’s former employer, Black Diamond Equipment, to exit China entirely after moving production there in the mid-2000s.

Peterson has also sought to minimize O.C. Tanner’s reliance on China, finding that slightly higher costs are made up for by the greater reliability of working with Latin American suppliers. Though he, too, sees change coming.

“Everybody took advantage of the opportunity. I don’t fault anybody for it, seeing that we would have two decades of incredibly low-cost products—I think that benefitted the whole world,” Peterson says. “But it feels like that’s done, and it’s run its course. Perhaps we haven’t moved fast enough to find alternatives. The Chinese invested heavily in themselves, and it may be that other countries now need us to help them invest in themselves.”