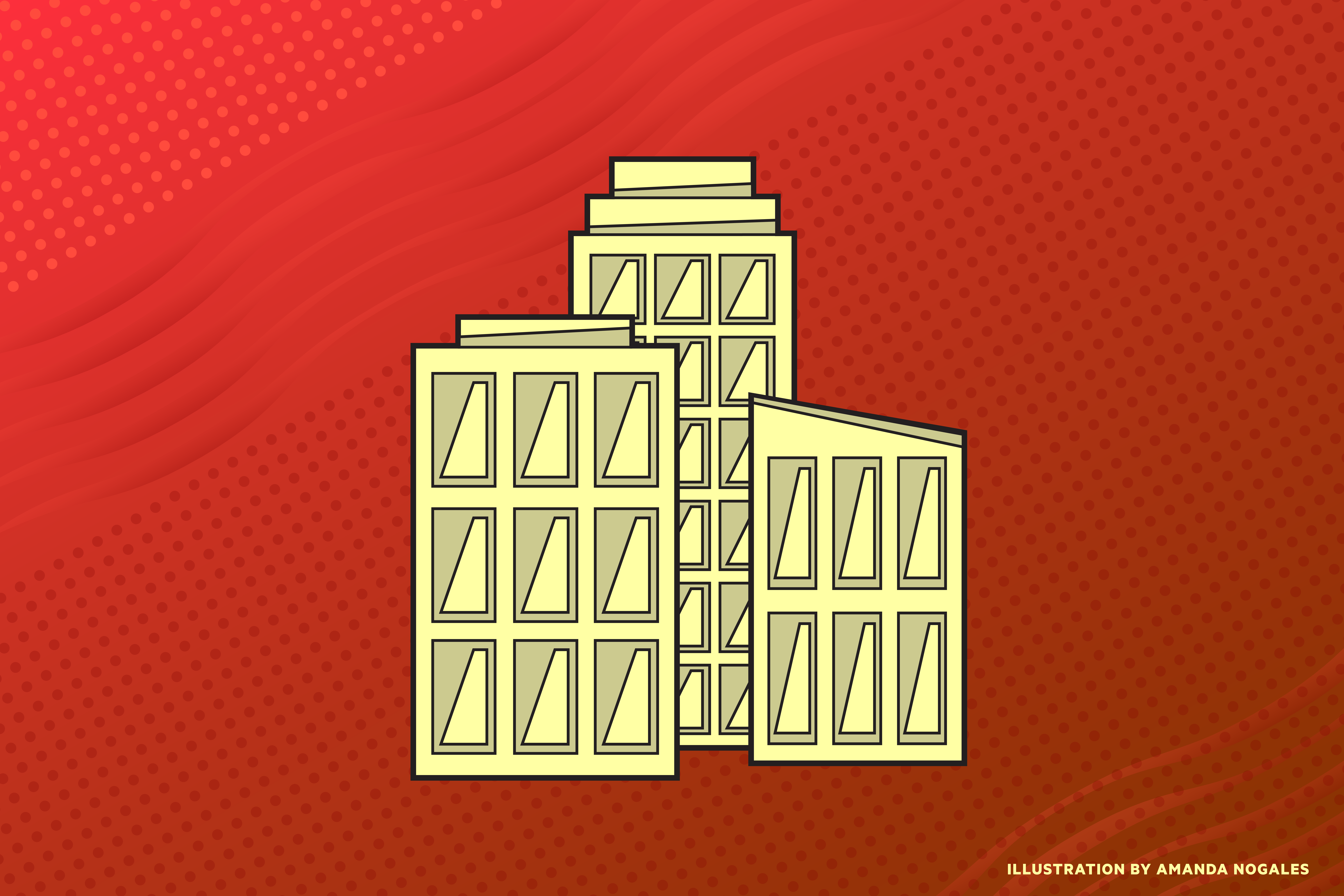 According to Jason Marcotte, founding partner at Summit Capital Venture Group, the group was interested in the purchase because they wanted to be a part of the neighborhood revitalization in the heart of Salt Lake City.

“We’re headquartered in Denver and have seen Denver go through magnificent transitions. Salt Lake has many of the same quality of life aspects, such as affordability and access to the outdoors, which are all key pieces that are why we think Denver has grown so much over the last ten years, but especially the last 24 months after that pandemic migration.”

This acquisition and plans for upgrades of Towers on Main is a small part of a greater trend toward revitalizing Main Street in Salt Lake’s Ballpark neighborhood. In May 2020, the University of Utah’s Department of City and Metropolitan Planning submitted a report to the city outlining a plan for the growth and development of the Ballpark neighborhood, and the intersections of 1300 and 1700 south—where Towers on Main is located—was seen as a focal point for revitalization.

Though it’s early in the process, this area of the valley has seen massive redevelopment so far, extending beyond Summit’s plans for their newly-acquired building. Two blocks west of the 1700 South and Main Street intersection, Wasatch Residential Group is working on a development that will add 237 new rental units. Three blocks west, plans are moving forward to add 47 new townhomes. Three blocks north, 40 new housing units created in the style of New York’s Brownstone-style rowhouses are being developed.

And these are only part of the developments to come. In November 2021, Salt Lake Mayor Erin Mendenhall unveiled an additional plan to continue supporting the neighborhood’s revitalization, including finding ways to reduce crime.

William Lam, development and acquisition manager at Summit Capital Venture Group agrees the focus on redevelopment and revitalization in the neighborhood is necessary. “When you look at what’s going on in the neighborhood, and you look at the new buildings that are going up all around Salt Lake, all these wonderful, highly mechanized buildings, a big question is where does everyone else go? There’s been double-digit rate growth, and it’s hard to see that trend reversing.”

Though many fear that as the neighborhood sees rapid growth and new development, the high-price tag of redevelopment will make it difficult for middle and low-income residents to remain in the area, the Summit Capital Venture Group hopes to keep Towers on Main accessible to working-class people.

“15 percent of the units had been upgraded by the previous owner. Our intent is to upgrade 75 percent. What we’re hoping to do with our rehab plan is renovate a majority of the units and bring them all up to a kind of standard finish,” says Marcotte. “So we’re delivering the kind of an asset that, two miles from downtown, working folks can afford.”

With the focus on development and renovation in the area, the Ballpark neighborhood will likely see increasing improvements for years to come, but only time will tell if that makes it one of Salt Lake’s hottest developments.

Regardless, Mayor Mendenhall is confident that these developments signal the future, “This plan lays out what is an ambitious vision for the future of the Ballpark neighborhood,” said Mendenhall to the Salt Lake Tribune. “I believe this plan includes many of the key elements we need to move the Ballpark neighborhood forward and help it reach its full potential for generations to come.”

Note from the editor: This piece had previously misidentified Summit Capital Venture Group as “Summit Venture Capital Group.” This has been corrected. 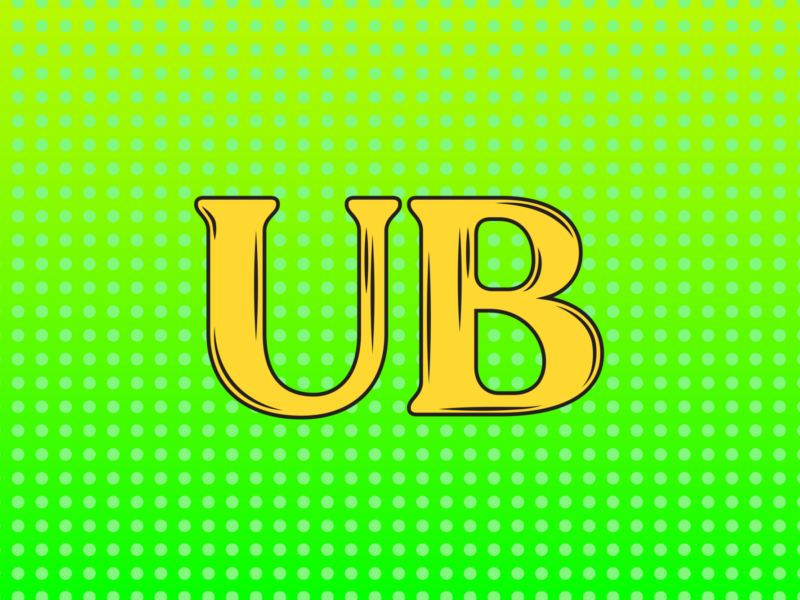