Moving To The Suburbs Might Be Right For Your Company

When you think of Utah’s business community, you likely picture the tall office buildings of Salt Lake City set against a backdrop of mountains. Now, think of the booming tech scene. Did you immediately think of Lehi? You’re not alone. But outside of these two big business hubs, Utah has several suburbs that are home to big, vibrant businesses. Companies like Overstock, CHG Healthcare, Pluralsight, and dōTERRA are just a few examples of big businesses that have planted roots in the ‘burbs.

The Benefits Of The Burbs

At first glance, the suburbs might not seem like the best place to open a business, but in a lot of ways, it makes sense. So, what’s driving companies to locate to suburban office parks? Of course, cost plays a role as it’s typically much less expensive to lease or acquire office space outside of the city. But it’s not just cost that’s driving this trend. James Bullington, senior vice president at Colliers International, says that there are many factors driving companies to leave the city for the suburbs.

“Traffic is one of the main reasons businesses are going to places like Millrock Park—they don’t have to deal with nearly as many cars on the road,” says Mr. Bullington. “Right now in Lehi, getting on and off the freeway takes a lot of time because it’s always congested, especially during rush hour. Getting in and out of downtown Salt Lake has the same problem.”


No one wants to spend their time stuck in traffic, especially after a long day at work. And as congested roads are only expected to worsen as Utah’s population grows, many companies are setting up shop in Pleasant Grove, Draper, or Cottonwood Heights in hopes of shortening the daily commute for employees.

But it isn’t just less time in the car that has companies moving to the ‘burbs. As Utah’s unemployment rate drops to record lows, finding employees has become a challenge for many businesses. This makes a company’s location more important than ever, says Jordan Wall, senior executive vice president at Colliers International.

“It’s why we’ve seen companies gravitate to the south end of Salt Lake and the north of Utah County,” he says. “Being able to recruit and retain talent from both Utah County and the entire Salt Lake Valley is a huge advantage for companies. And, companies aren’t necessarily moving to where their executives are anymore. It’s all about where the employee base lives and where they will live in the next 10 years.”

While moving to the suburbs might increase your company’s access to potential employees, Mr. Bullington stresses that employers should keep skillset in mind when considering a location. For example, if you’re a high-tech company in need of skilled tech workers, Lehi is still probably the best place for your business.

“But if you’re a company that offers backend support or doesn’t need a highly skilled workforce, the suburbs are a great place to be,” says Mr. Bullington. “If you’re a small company that only needs 20 people—like a CPA firm, for example—then the suburbs will work. The type of business you have and where your customers are will also dictate where you’re located. Sometimes being in the suburbs puts you closer to your customers.”

But There Are Downsides

While there are many factors driving companies like CHG Healthcare and Pluralsight to move to the suburbs, there are downsides to consider. “A lot of companies will miss that ‘live, work, play’ part of being downtown,” says Mr. Wall. “If you want to have an apartment, be able to walk to work, and then walk to a number of restaurants and entertainment, that just isn’t really an option in the suburbs. You’ll miss that type of environment—the urban feel. That’s the big downside.”

Beyond walkability, big-city amenities, and entertainment, being in the suburbs could be a bad business practice for companies who need to entertain out-of-state clients. The suburbs aren’t just lacking in dining and entertainment options. “In downtown Salt Lake, you have major hotels, which means there are places for the traveling business person to stay. Smaller markets don’t have proximity to those types of hotels that businesses might need.”


Though you’ll miss out on big-city amenities when you move your office to the suburbs, there are unique perks that you might have access to, depending on where you land, adds Mr. Bullington. “Lots of suburban office parks are closer to the mountains, so those who like to mountain bike or road bike can do that at lunch,” he says. “Suburban office parks are closer to some of the natural amenities that we have in Utah. Being at the base of the canyons can be very attractive to some employees.”

As more businesses open up shop in suburban neighborhoods, the local communities benefit. When businesses bring in employees and customers, the result is more restaurants, retail, and entertainment options, which leads to more development in those suburban areas. It creates a synergistic cycle that bolsters overall economic growth, says Mr. Wall.

“When businesses move to a suburb and bring the workforce there, those people come and spend money and that drives sales tax for the community,” he adds. “It helps build roads and infrastructure. Then people relocate for jobs and it starts a whole new community.” He points to Thanksgiving Point as a prime example of exactly this.

“Before the office market, there was nothing there. The office market really led the development of Thanksgiving Point,” he says. “Once the office portion was developed, we saw fast food chains, restaurants, and then grocery stores. Business really is the driver that brings everyone else to a place.”

Pleasant Grove is another example of business building community, says Mr. Bullington. After dōTERRA moved its headquarters to the sleepy town, restaurants, retail, and even more businesses began moving into the area. Today, Pleasant Grove is a growing city that is anything but sleepy. “Business really is the lifeblood of a whole new community,” says Mr. Wall. “It’s exciting to see more businesses move to the suburbs.” 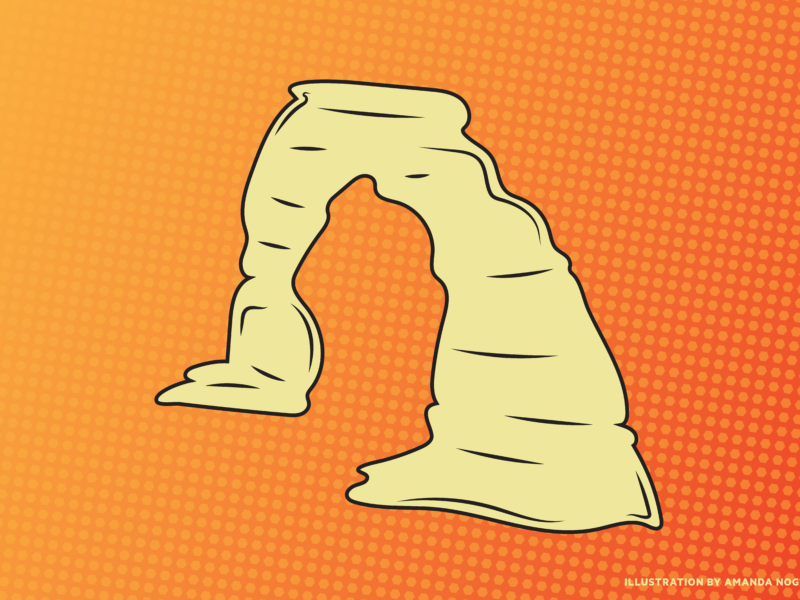 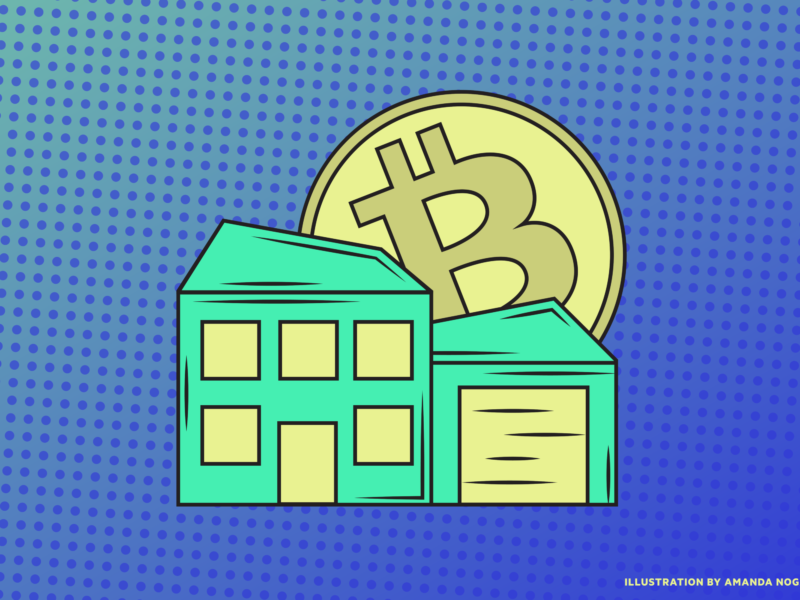