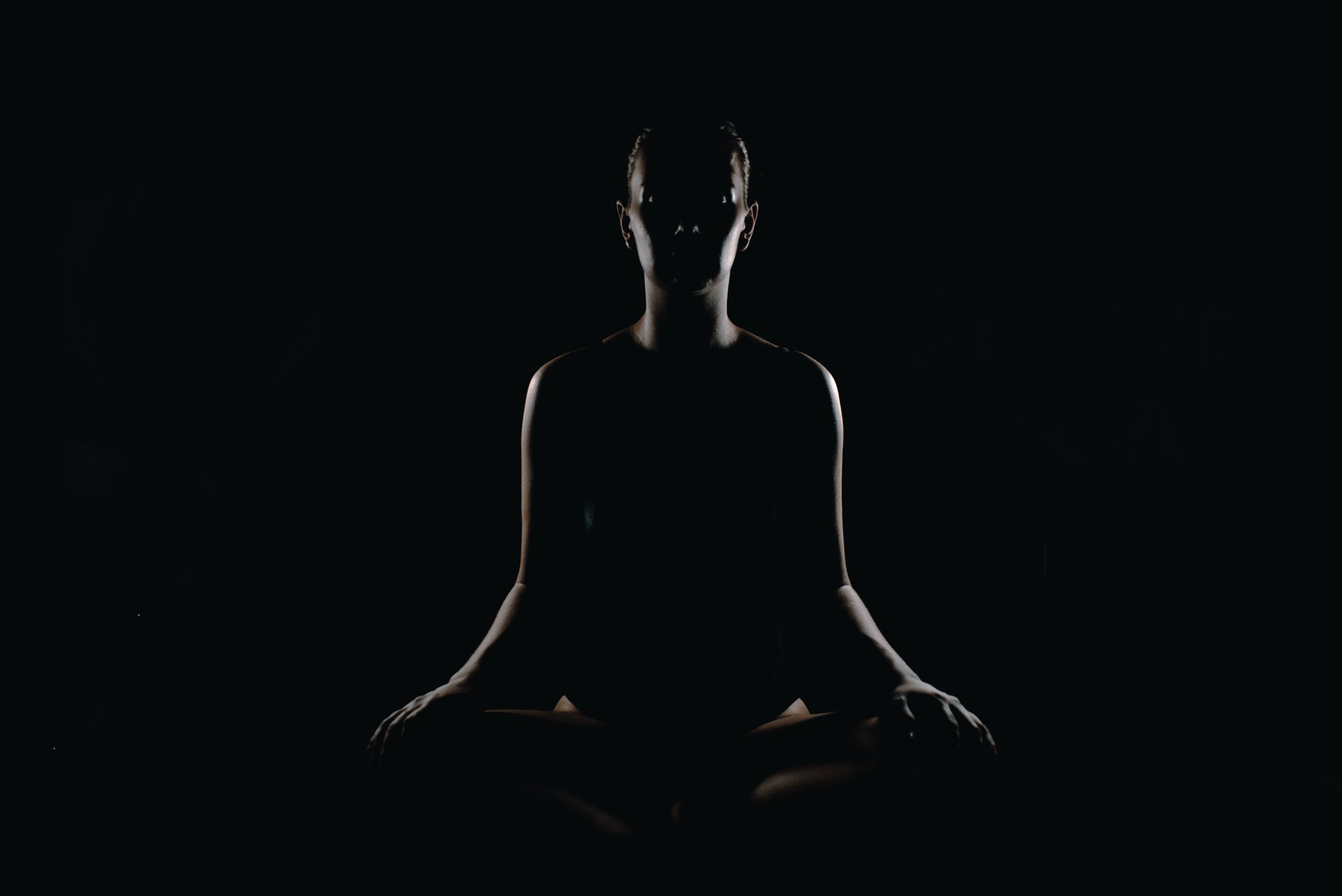 The strangest tech to come out of Utah: October edition

With the heatwave, Covid stress, and Skinwalker Ranch season two (why just why?) sometimes it feels like we’re at the end of times…and no doubt, there’s a prophecy, somewhere, to confirm that. Whatev. For the business world, it’s back to work as usual. If only they could lure their remote employees back, IRL.

To get people away from their PJ pants/athleisure, companies are getting creative—Qualtrics is cajoling staffers back with outdoor basketball screenings in their six-acre garden and in Lehi, Adobe decided a blown glass/vomit-like ceiling would make returning more fun.

Notwithstanding, Vasion wins the back-to-work perk game hands down, equipping their St. George HQ with basketball, volleyball, and pickleball courts, alongside a video game arcade and a stage. I’m all for making the office a playspace—there’s a reason why the revenue of Lehi-based mattress company Purple is 77 percent up from 2019—today, comfort is king.

Given how we’re all rebuilding our identities after lockdown, let’s take a spin down Utah’s DNA genealogy startup-scape for this month’s game of Two Truths and a Lie, the Utah Startup Edition.

Out of the following genealogy tech startups, which one is the fake one?

(See below for answers)

The term Silicon Slopes was coined in 2012, a clever nod to Utah’s snow-capped mountains and expanding entrepreneurial scenesters. In came the VC money and out rolled the memes. As demonstrated by HBO’s “Silicon Valley,” tech success and satire go hand in hand.

There was much to mock. Former Zappo’s CEO Tony Hsieh’s pet alpaca, the billionaire boy’s club at Powder Mountain, ghost-finding apps, you name it. But few publications provided high-level snark, which is where Instagram satirist @Hold_My_Fry_Sauce (HFMS) comes in. Their anonymous no-holds-barred account takes a Gawker-meets-BuzzFeed-meets-TechCrunch approach to the so-called “Sillycon Slopes.”

The memes range from the lighthearted—a Traverse mountain D-bag starter kit (contents include a Traeger grill and Patagonia jacket), and the interchangeable blondness of Domo’s exec assistants (#blessed), to the more serious: the Xant layoffs, the lip-service to diversity problems, and the ever-present sexism. Some companies get more love than others—Podium’s “unlimited-but-not really PTO” days and Vivint Solar’s controversial history make them ripe for scrutiny.

“You can’t poke fun at the culture without mixing in a few jabs at leadership,” HFMS told TechBuzz. Even with the jabs, the overarching sense is that HFMS holds a deep affection for life elevated. They wouldn’t advocate so hard if they weren’t deeply invested, y’know? “I’d like to see change, and hope my dumb page can make people more aware.”

Utah’s FOMO campaign to bring in the techies

Riddle me this: how do you hook the techies needed to fill Utah’s engineering demands?

Google attracts them with fancy chefs and climbing walls and Facebook has a full village on campus with free fro-yo and haircuts. Other “new” tech hubs have the same issue, many incentivizing relocations with cold hard cash—Topeka, Kansas and Tulsa, Oklahoma gift techies $10k toward rent. Vermont one-ups that, pairing $10k with free co-working spaces and gym memberships. Our beloved state has eschewed bribery for head games, amping up Gen-Z’s FOMO by pushing screensaver-worthy images of Utah’s lakes, valleys, and mountains into their feeds.

Utah Tourism is banking on the data from their survey of techies, which found 79 percent rated outdoor access as their reason for relocating, saying that was more valuable than family time, pay, or career development. Still, the tourism council wasn’t willing to just wait it out; they pumped for prompting with a side of negging, in classic PUA style. They installed a billboard on the traffic-heavy road between Denver and Vail; “If you were in Utah, you’d be skiing already.”

Yes, traffic can be terrible—if timed wrong, the San Francisco to Tahoe route is sheer misery—but considering the lines at Zion, they might be overplaying their hand.

Considering, y’know, EVERYTHING, it’s fair to say that everyone could do with a bit of self-care right now. Self-care and cryptocurrency aren’t traditionally associated—the market’s dizzying highs and lows are more likely to promote stress than soothe. Well, if Connor Chase, co-founder of Zenbase and product designer at RevRoad has his way, not anymore.

Chase plans to incentivize people to meditate by PAYING them in crypto. Users who listen to Zenbase’s audio channels (sounds include “feel-good” and “tai chi”) for five or more minutes a day will earn Zencoins (Omcoin in earlier iterations) that can be exchanged for Amazon gift cards, swag, or traded.

“We’re the decentralized platform for meditation and mindfulness,” says Chase, who was inspired to create Zenbase due to big tech’s investments in meditation apps. Mental health shouldn’t be “profits over people.” It seems a little odd to prioritize self-care by appealing to baser instincts, but pretending people aren’t motivated by money would just be pretending. With this, perhaps Zenbase will reach a new audience. Come for the crypto, stay for the self-care? Fair enough. Launching Winter 2022.

Answers to Two Truths and a Lie, the Utah Startup Edition: find your puppy’s parents is the fake one (though some things along these lines *are* in the works). The surname to sheet music feature is courtesy of Kawai Pianos (they wanted the marketing juice) and the celebrity-relations data is courtesy of the Cuzins app, created by  developers Josh and Jonathan Fowlke.