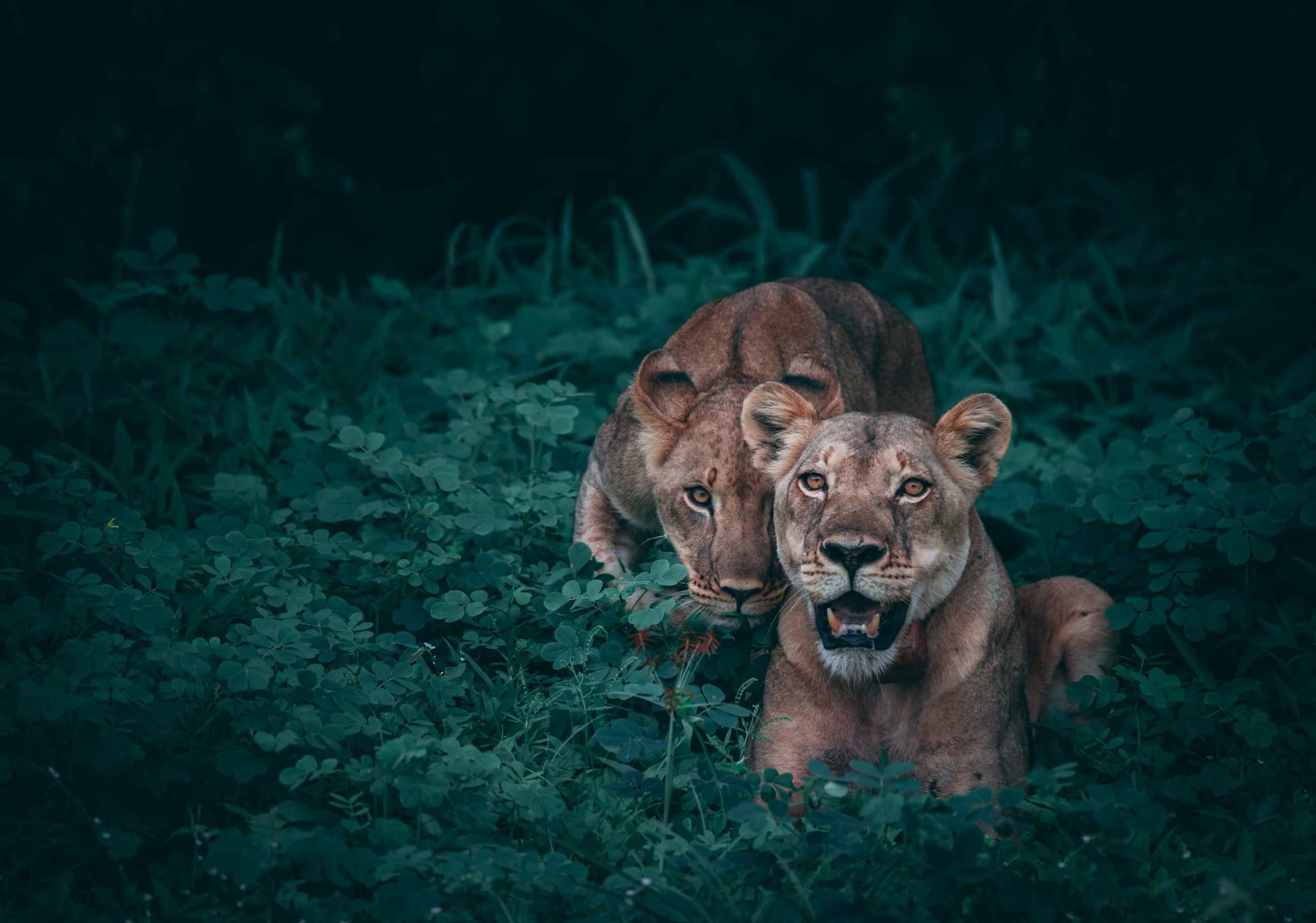 The strangest tech to come out of Utah: August Edition

The unspoken but acknowledged rule of technology reporting is that the more mind-blowing the innovation, the less likely it is to ever get to market. Doesn’t it feel like you’ve been hearing about drone taxi services for yearssss? Case closed.

Despite this uncomfortable truth, the flashiness of said tech products—toilets that analyze your poop! Robot hairdressers!—make great headlines (guilty as charged) but have about as much likelihood of getting into your hands in the next decade as I am to win American Idol.

However, the next generation is far less jaded. No surprise that most of the awesome-but-can-it-scale stuff is more press release than practical, but hey, when would a robot cougar be practical? Yes, COUGAR, because OBV, a robo-dog would be SO GOOGLE, and if you cant one-up our search-engine overlords, why even bother?

Said robo-cougar is the brainchild (and mascot) of engineering and art students from Brigham Young University, and may end up in their theater productions. Yay?

Next up, the brainiacs at Weber State University showcased a fully-electric house for the Solar Decathlon challenge and somehow took a super cool premise and complicated build and managed to make it look as exciting as Governor Scott’s RBF, so…success?

Finally, we have the startup TwoFerry, an absolute cracker of a ridesharing company, courtesy of Tiff Polmateer from the David Eccles School of Business, that delivers TWO drivers per call: one to transport the caller, and another to drive their car back home. An end to DUI’s?

Now we’ve admired what the TikTok generation can do, let’s take a look at what Utah’s so-called adults are stirring up. To begin, as always, a little game: Two Truths And A Lie, the Utah Tech Edition. This month, we’re taking a gander at the state’s housing startups.

Out of the following housing startups, which one is the fake one?

(Scroll to the bottom for answers)

Utah has some of the best outdoor trails in the nation—with 2,903 listed on AllTrails—and hiking is an awesome way to de-stress (if you can ignore those incessant cicadas, that is…). Whatever, you know the drill: hiking shoes, socks that won’t rub your ankles raw, an unflattering hat, and a selfie-stand for those must-have Moab moments.

Above all, you want your gear to be light, hence the growth of wallet-breaking sneaker tech and ergonomic-but-ugly sportswear. The one weight you can’t buy your way out of (unless you’re hiring a sherpa, but that’s stretching the word hike) is nature’s H2O. It’s suggested that hikers are advised to glug a half liter per hour—times that by eight, and you’re carrying a back-breaking nine pounds with you.

Enter PurTrek, a Salt Lake City startup that’s developed a two-in-one trekking pole and water purifier that solves that problem. They fitted a carbon fiber trekking pole with a water filtration system; simply remove the cap and dip the pole in the closest puddle, and 99.9 percent of those nasties will be whisked away. Now you can drink fresh water straight from the source, via the OTHER end of the pole, and the included straw. Crafty, and reminiscent of Sherlock Holmes/Steed in the Avengers cane-swords… but not as cool, OBV.

Your robot server will see you at the airport

Yes, flying is a thing again, and aren’t we all exceedingly grateful for it? Still, I give it six weeks before it becomes a cluster of airport lines, bad food, and body odor (admittedly, masks will help with the last one). Still, folks flying out of Salt Lake City International have a particularly specific—and valid!—complaint: the half-mile walk between gates. Annoying at the best of times, but waaaay more strenuous now that we’re carrying all that post-Covid pudge.

Enter Gita the robot, courtesy of hospitality-platform Servy. For $2.99 (and a 20-minute wait) you can order pizza, burgers, and more delivered via the $3,250 BB-8-styled contraption. SLC is the seventh airport to get this ball-sized delivery, with five restaurants signed up including California Pizza Kitchen and Uintah Brewing Co.

Sadly, Gita doesn’t deliver alcoholic beverages, which seems like they’re missing a real trick, considering the airport is the ONE place in Utah where you can order a pint at 8 am. Hey, vacations, don’t judge, mmmkay?

Yet some people are forgoing crypto for ye olde-school favorite: treasure hunting. Hey, gold holds its value, AMIRITE? Take it from former Overstock CEO, Patrick Byrne, who liquidated around $90 million of his shares to invest in gold and crypto in 2019. Then again, Byrne did bump nasties with a Russian agent, so that knocks off some role model points.

This boots-to-the-ground gold-getting has heated up during the pandemic, with companies like St. George-based Treasures in America, a one-stop online shop for all gold seeker’s gizmos,

flourishing as a result. Their gadgets include metal detectors that can distinguish between gold, coins, and trash and are submersible up to 250 feet—-all the better to find Utah’s rumored buried gold.

Then there’s Salt Lake City-based Treasure Finders, who run regular hunts with $50,000 up for grabs (clues and GPS coordinates are released via their app). True, this hunt’s a marketing ploy, but the cash is real, and social distancing is built-in, so WGAF?

Answers to two truths and a lie