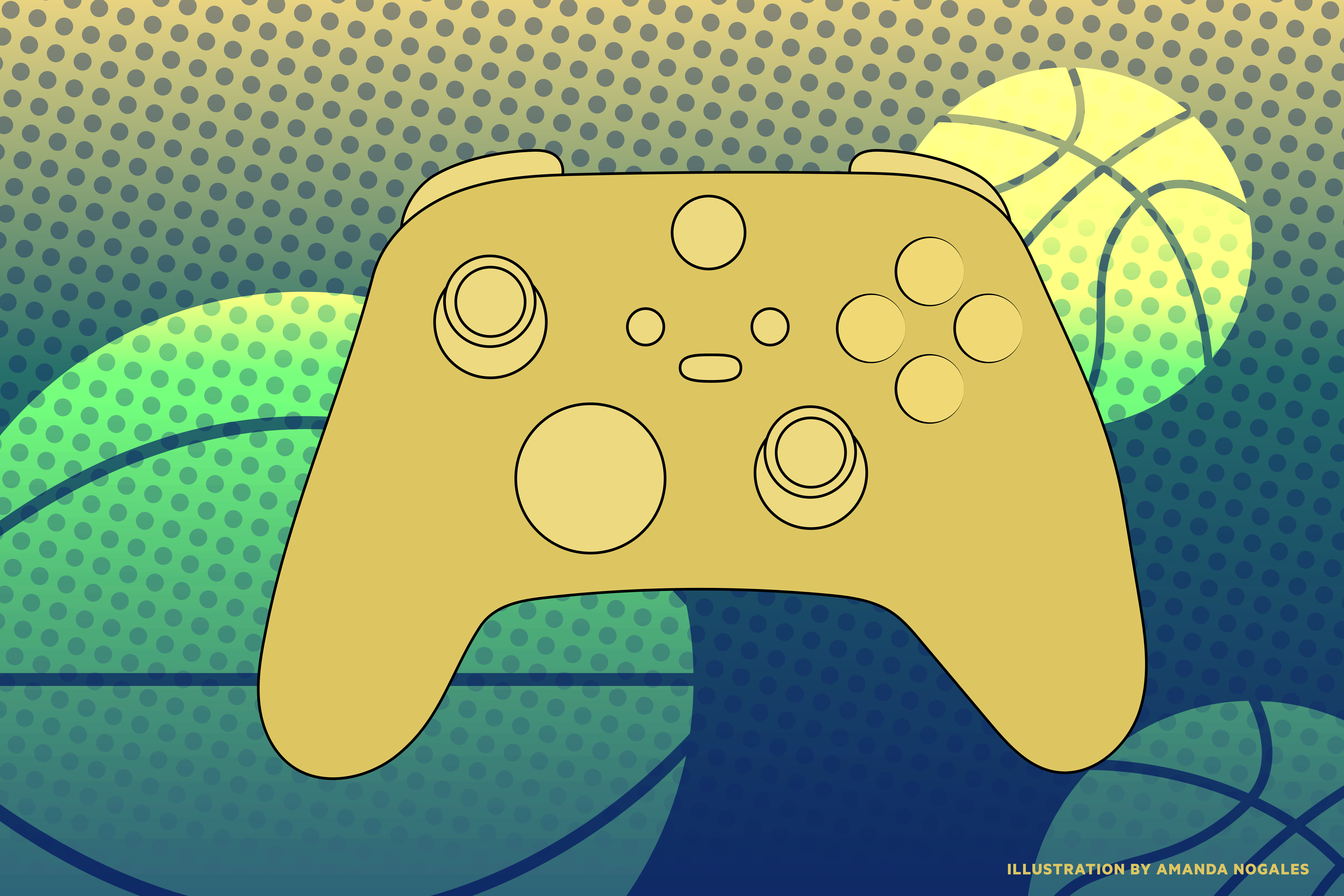 Splashy plays video games on Twitch for a living

Ki Ingram—better known as “Splashy”—is an NBA 2K all-star for Jazz Gaming. As the starting point guard, Splashy has made quite a name for both his play and his personality.

“I’m not humble, I’m cocky. I’m very arrogant and self-confident,” Splashy says. “The way I got known was because people were like, ‘This kid is different.’ There wasn’t no, ‘He’s humble.’ Humble wasn’t going to make me stand out more than the next point guard.”

Splashy didn’t know anyone in the 2K community when he got started, so there wasn’t anyone to help him elevate his platform. He had to do it himself.

The first year of the NBA 2K League was 2018. The next year, a family member told him if he didn’t “make it” in three years, he had to move on and get a real job. Splashy didn’t get picked in 2019, but he was the 10th overall pick by Jazz Gaming in 2020. It’s been all uphill from there.

In the 2021 regular season—Splashy’s second season in the league—he scored 31.5 points per game, provided 9.8 assists per game, and was named a 2K League all-star. The Jazz were the runners-up in the 2021 season.

Splashy also has a lot more going for him than the league—he’s building an audience for himself. Splashy has over 18,400 Twitch followers, 3,700 YouTube subscribers, and 11,400 Twitter followers on his personal accounts, @SplashEdition.

Splashy’s got the audience and has solidified his status as an NBA 2K League star for seasons to come. He also placed second in the NBA 2K21 MyTeam Unlimited $250K Tournament last spring, earning him a prize of $50,000. Winning the tournament would have earned him the $200,000 grand prize.

“Now I’m one of the biggest 2K players in the community. I’m one of the biggest MyTeam players in the community,” Splashy says. “The journey wasn’t easy, but now I’m kind of coasting because I’ve kind of done everything I want to do. Now I’m focused on winning. My focus is winning because I keep making it there but taking second.”

Splashy’s other motivation is to prove people wrong. He wasn’t able to do that on the actual basketball court at a professional level, but the virtual one is a whole different ball game.

Splashy played high school basketball and witnessed some of the big-time talent the Milwaukee area has produced in recent years, from NBA Champion Kevon Looney to first-round draft picks Tyler Herro and Jordan Poole. At 5-foot-7, he realized he wasn’t going to make it big in professional basketball.

Splashy believes he’s got a lot of growth left. The NBA 2K audience does, too—as video game streamers on games like Fortnite and League of Legends have hit hundreds of thousands of viewers in one stream.

Short-term, Splashy thinks his personal audience will grow. In the long term, more eyes will come to the 2K League, but he’s not rushing anything.

“I’m kind of just chilling right now, waiting for that next opportunity to present itself so I can go dip my feet in there,” he says. 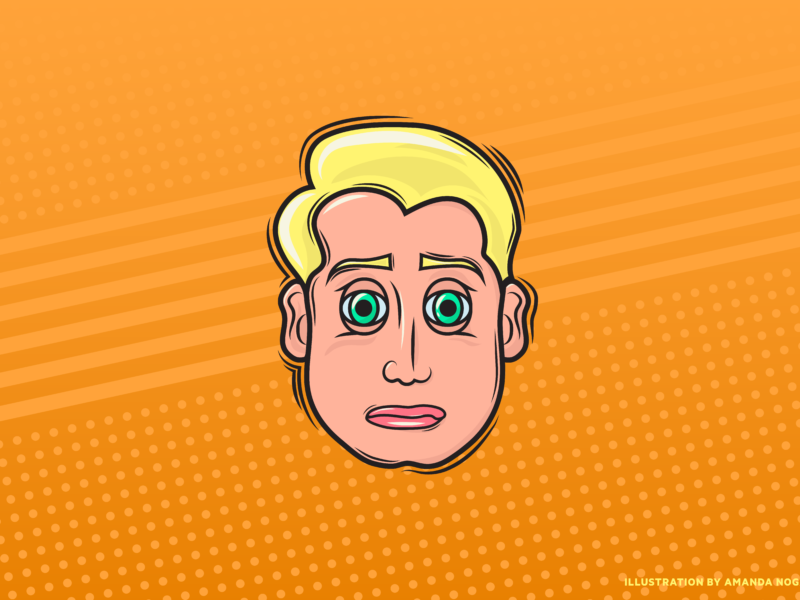