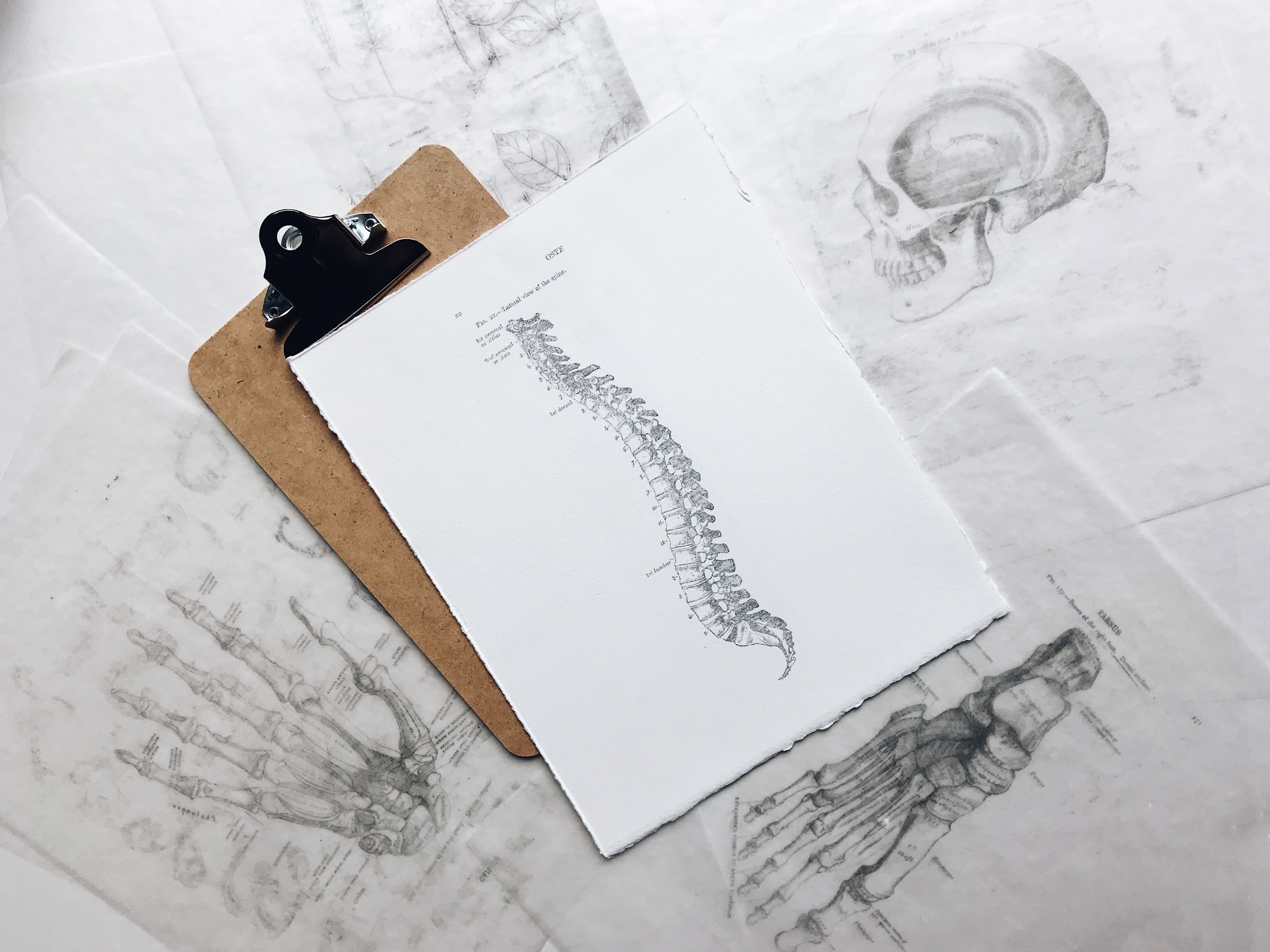 More than 500,000 spinal fusions are performed every year in the United States. Of these, greater than 40 percent are reported to fail, based on patient reported outcomes measures. Even in cases deemed ‘successful,’ patients all-too-often experience moderate to severe pain associated with the rods and screws now permanently residing in their back.

No other surgical specialty experiences this level of failure in a (supposedly) routine operation. What could be the cause of such poor outcomes?

Some clinicians and scientists believe that it is largely due to a lack of bone in-growth into the implanted device lending structural support to the defective spinal column. This can happen when the implant structure is too stiff. Nexus is looking to change all of this with two emerging spinal fusion devices: Tranquil and PressON.

According to Crocker, Nexus’ Tranquil device is the only titanium-based spine implant device to deliver an optimal level of stiffness, allowing for bone in-growth when implanted in the vertebral bone of the spine. The product’s compliant mechanism technology originated at Brigham Young University’s Department of Mechanical Engineering under the direction of Dr. Larry Howell.

Known as one of the pioneers of this field, Dr. Howell’s work has been instrumental for the development of Nexus’ Tranquil device, which acts like real bone and encourages bone growth into the device for greater structural support. “Compliant mechanism technology allows the titanium to have similar mechanical properties to native bone, tendon, ligaments, etc., and allows for patients to recover more easily following spine surgery,” explains David Hawkes, president and CEO of Nexus Spine.

While Nexus’ competitors in the spine implant space often tout bone on-growth results with their respective devices, the Tranquil flexible titanium implant fosters more bone thru-growth, which is believed to be critical for patient health following spine implant surgery. While other implant options on the market tend to require the use of expensive adjuvant regenerative biologics (e.g., bone morphogenetic protein, or BMP) to promote sufficient bone thru-growth, Nexus’ Tranquil device does not require any additional therapeutics to achieve optimal bone thru-growth following implantation.

Nexus’ more-recent innovation comes in the form of the PressON Spinal Fixation System, which allows for reduced operative times for simpler procedures for surgeons to place the necessary fixation device in the spine. The PressON system attempts to use smaller screws (~¼ the volume of competitors’, according to Crocker and Hawkes), allowing surgeons to make smaller incisions and apply the screws through narrow openings more easily. Fewer steps and fewer required instruments in the PressON fixation system mean less hassle during surgery and (hopefully) an easier recovery.

Nexus’ hope is that with their quick and easy construct, providers and healthcare systems can achieve favorable outcomes with this new system of spine implant fixation, saying they expect to reduce 12-15 minutes per surgery on single-level fusions.

With such a simplified design, one may question whether or not the strength of the construct is decreased with fewer ‘nuts and bolts’ compared to the traditional spinal fusion systems. Based on preliminary data analysis, PressON screws are twice as strong as prior constructs, despite using fewer components. “With fewer pieces, less can go wrong,” says Crocker and Hawkes.

After several decades of spine implant surgery now in clinical practice, there is still much debate over the safety and efficacy of intervention―particularly in complicated cases. Nexus’ implant devices attempt to mitigate these barriers to better outcomes, a much-needed effort to address this large clinical need worldwide.

Crocker and Hawkes are both confident that their devices will not only improve direct clinical outcomes in spine surgery, but will also trickle down the healthcare system as fewer patients would require postoperative pain control through prescription opioids. By implementing a quicker, simpler spine implant surgery system, they aim to provide hope to hundreds of thousands of patients who suffer through the debilitating morbidity associated with modern-day spine surgery.