Sometimes going viral can be devastating. 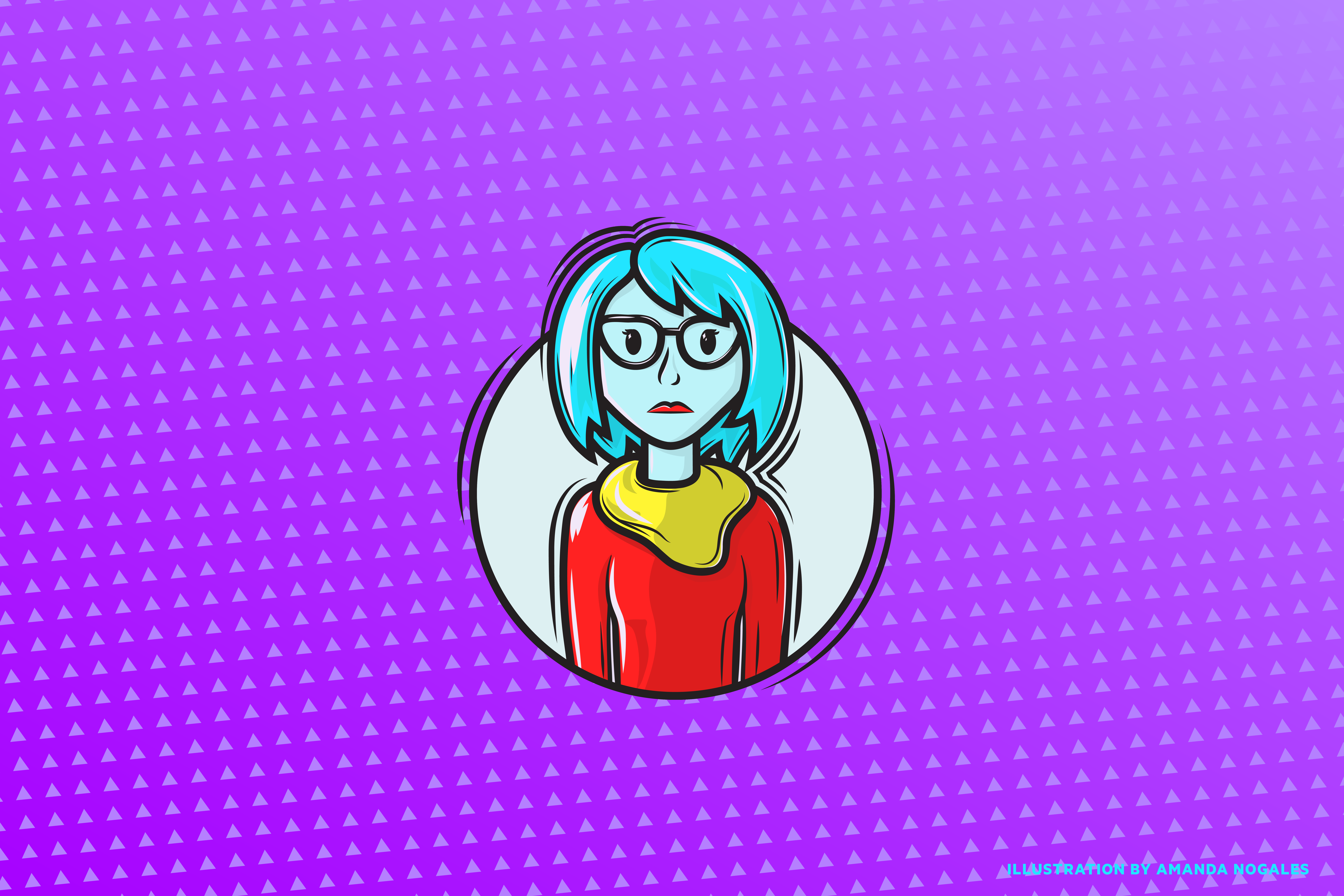 MomTok, reputation, and the perils of social media

Wherever there is social media fame, there is drama. At least that’s what happened to several local TikTok users in May when Utah influencer Taylor Frankie Paul came under public scrutiny for a sexual scandal.

Paul has more than 3.6 million followers on TikTok. The 28-year-old has gained online traction for her videos doing cute things around the house with her children, like putting on makeup and dancing.

Paul indicated her life was in shambles when she posted several videos stating she was divorcing her husband, Tate. According to Paul, the divorce resulted from her taking things too far with one of the “soft swinging” members of her influencer friend group—a mistake that, if true, derailed her family. (If you don’t know what “soft swinging” is, feel free to look it up.)

Now co-parenting with each other, Paul and Tate are separated. Tate is less than thrilled and has removed all content on his social media related to his ex-wife. Paul appeared upset at the break-up but took to social media to continue filling her followers in on the drama. Her entire social network was affected, and Paul’s fellow MomTok influencers rushed forward to claim the “soft swinging” allegations were lies.

Social media can prove to be problematic for anyone with a large platform. It can happen to anyone from the “Mormon” MomTok influencer community to college students and activists. And for people without a public reputation, the effects can still be daunting. Take Lara, for example—a now 36-year-old who was a college student when she got doxxed (a term for when people post your personal and private information on the internet without consent) on 4chan more than a decade ago. “After I got doxxed, I received hundreds of calls and texts [from people] who had seen my information,” she says. Lara’s “salacious pictures” were leaked after she had taken them for her then-boyfriend. “It was mostly just a horrifying experience,” she explains. “I had a hard time trusting people after that and still wonder if those photos of me are still floating around somewhere.”

"I lost my career over it. I’m certainly not happy about tens of thousands of people out there that believed in these things being posted about me online.”

Sexual scandals seem to be the most exonerated form of public attack. Even for individuals already in the public eye, a sexual scandal could make or break one’s career.

This is exactly what happened to David Silverman, who was the president of the American Atheists from 2010 to 2018. Silverman was fired shortly after several complaints of misconduct were raised against him.

“After I left American Atheists, I tried to go back to my old roots as an inventor,” Silverman says after the public scandal. “I applied to so many jobs and I got no response. I have graduate degrees. I ran a nonprofit. I wrote books. I have a lot of patents, and I couldn’t get an interview. I realized the world had changed. I realized that before they would hire me, they would Google me. They would see that I was ‘canceled.’”

Social media highly publicizes sexual scandals due to the influence of the #MeToo movement, and many men fear the same fate as Silverman. There is much debate surrounding what some online activists call “cancel culture,” where political or social justice-oriented groups express their intolerance of certain behaviors by blocking accused perpetrators of sexism, racism, or harassment from moving forward in their professional and personal lives.

“I’ve been hurt by it,” Silverman says. “Yeah, I lost my career over it. I’m certainly not happy about tens of thousands of people out there that believed in these things being posted about me online.”

Rebecca Vitsmun—who went viral for stating she was an atheist during an interview on CNN with Wolf Blitzer in 2013 after a tornado hit her home in Oklahoma—has a different take. “I don’t believe in cancel culture,” she says of her own allegations against Silverman, which she submitted after he was fired. “I said what I needed to say because I believed it was important. I think people are on a path of growth and need to state their boundaries and truth.”

When Vitsmun went viral after her CNN interview, she says, she had thousands of strangers suddenly sending her friend requests. “Other people try to become famous by being on social media, and I just kind of avoided the internet,” she says. “I have autism, and I tend to quit the internet for long periods of time.”

"When I went viral, I had thousands of strangers suddenly sending me friend requests. Other people try to become famous by being on social media, and I just kind of avoided the internet."

“I didn’t even have a cell phone from 2005 to 2013,” Vitsmun says of her small online presence. “When I went viral, I had thousands of strangers suddenly sending me friend requests. Other people try to become famous by being on social media, and I just kind of avoided the internet. I have autism, and I tend to quit the internet for long periods of time.”

Vitsmun says the online virality negatively impacted her from a time standpoint. “I was not prepared for trying to respond to a bunch of different people,” she says. “At first, I felt compelled to always be vigilant about checking my Facebook page. People were messaging me, saying they unfriended me because of a fight in my posts. I don’t have time to babysit my comments.”

Though Vitsmun and Silverman are at opposing ends in many ways, they do agree on the belief that social media is destructive to society.

“I do not like the way people behave with social media,” Vitsmun says. “I don’t really like the way it’s used.”

Silverman also believes this to be true. “Social media has taken the worst part of us and magnified it by immediate gratification by creating echo chambers,” he says. “And it does so at the speed of light. I think social media is pretty toxic. I use social media every day, but I don’t take social media and the crowds on social media very seriously anymore.”

Social media use is notorious in academic research for being a factor precluding poor mental health. In a study released this year, researchers from Humboldt University in Berlin looked at the rates of mental health services and grade averages when Facebook was introduced to the college population. They found there were more reported symptoms of depression after Facebook was introduced to a college population, which led to increased use of mental health services. According to students, poorer mental health also meant worse academic performance.

Having experienced the adverse mental health effects firsthand, survivors of social media takedowns tend to alter their lives drastically when things settle down.

Vitsmun enjoys a life of minimal social media. “Most of the time, if I’m on social media and my kids want to play with me, I just put it down,” she says. “I’ve seen when kids just give up because their parents are working or online. I want to be there for my children when they want to play their games.”

When it comes to influencers, however, do scandals help or hurt? Taylor Frankie Paul shows no sign of slowing down, with a .1 million increase in followers since her scandal back in May. David Silverman and Rebecca Vitsmun both saw an increase in their followers and online publicity shortly after their public debacle.

Social media might ruin the livelihoods of people targeted by attacks. But for influencers who remain in control of your narrative to connect with your fanbase the way Paul has, there may be a productive side to these scandals in the end. 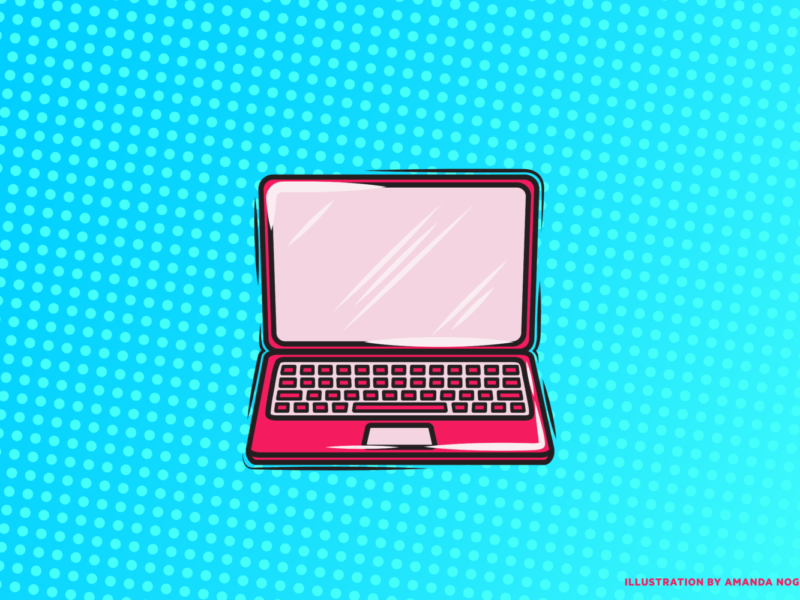