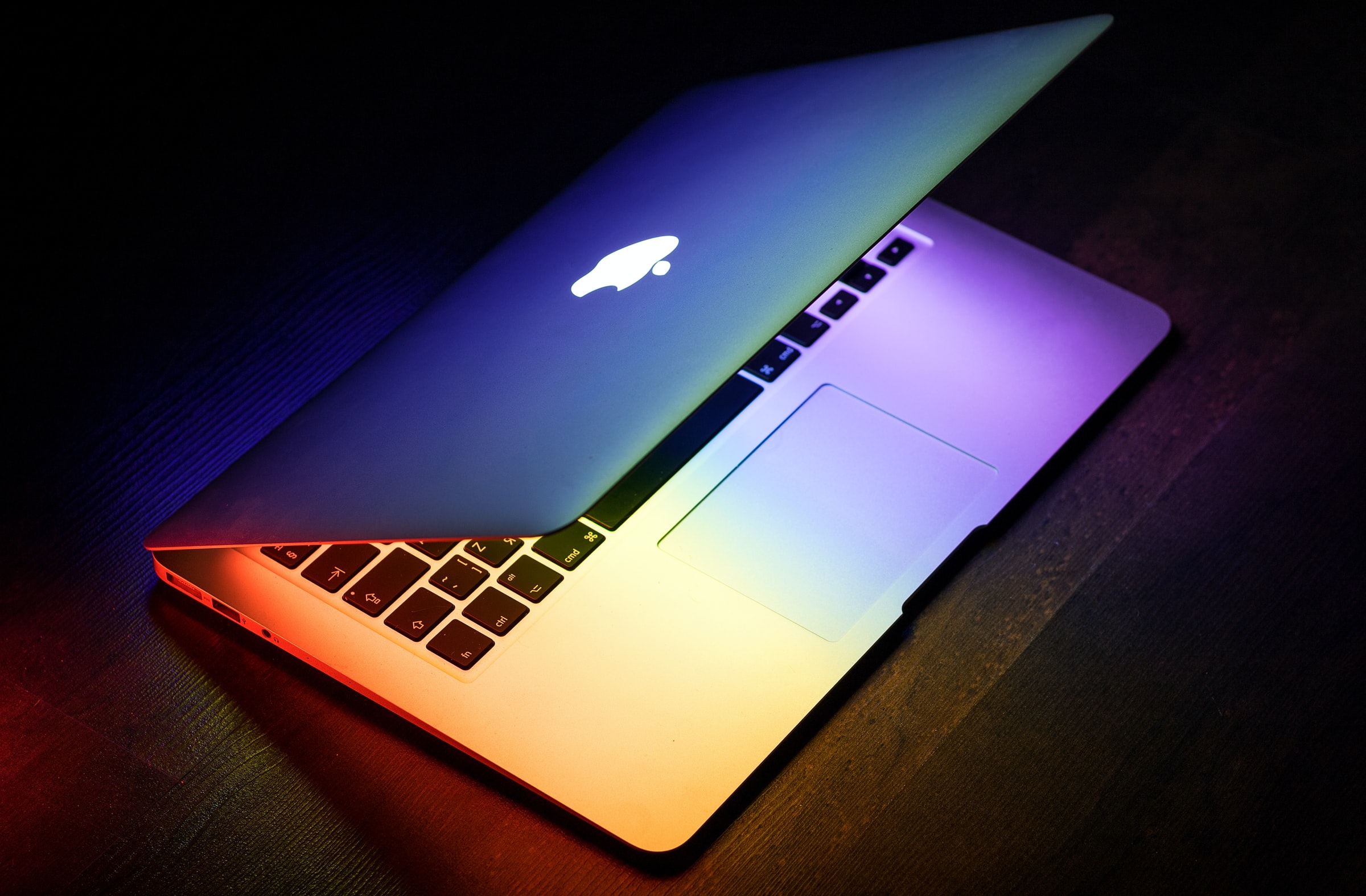 Skill Struck’s seed funding came from angel investors and groups with little to no experience in the industry––even the well-established Park City Angels have fewer than five investments in K-12 projects as of today.

“Admittedly, the K-12 industry isn’t the most exciting space in investing right now,” says Parker Gentry, Skill Struck founder and CEO. “But really, that’s more because of misconceptions about the industry than real faults. There are two big ones: first, people assume there’s too much red tape, and second, there’s an ongoing belief that schools don’t have the money to make purchases, or that their funding is too limited.”

In his pitch deck, Gentry admits there’s some truth to these misconceptions: “There is a really long sales cycle, and it can be difficult to close deals with the bureaucracies involved,” he tells investors. But then, the difficulties companies face in working with school districts is what makes the process so appealing, Gentry says.

Not just anyone can snag a deal with a school, much less an entire district. And once you do, he says, you stick. “Think back to your elementary and middle school experiences,” Gentry says. “Your textbooks, computer software and programs, they’ve probably been in that school for at least 10 years.”

Besides the potential for revenue, Gentry adds that the chance to make a difference is what’s most important: “There’s an opportunity for measurable impact, as well as an opportunity for financial success. We have very clear pathways on how to execute both.”

While working on his Bachelor’s in entrepreneurial management at Brigham Young University, Gentry noted a disparity in accessible computer science education. Though he didn’t have a strong coding background, Gentry found the shrinking number of computer science students, along with the type of kids left out of the industry, concerning enough to get involved.

Historically, minorities are less likely to pursue STEM degrees, particularly computer science, for a variety of reasons––from stereotyping to outright hostility. Low-income students, along with women and people of color especially, face higher barriers to entry in educational opportunities, hiring prospects, and funding.

“At the genesis of Skill Struck, I had a younger brother in middle school. He loves Fortnite and Netflix,” Gentry says. “He spent a lot of time online and my parents wanted to make screen time more productive. It was a passive activity, with potential to be more proactive.”

Gentry and his team organized tutoring packages for families, “like weekly piano lessons for coding.” These tutoring sessions were well received locally but Gentry still felt like he was missing the mark.

“With this approach, we were only servicing upper middle-class families who could afford private lessons,” he says. “We started Skill Struck because we wanted to increase access, and we weren’t reaching these underserved groups that we had aimed for.”

Once Skill Struck shifted its focus to classrooms, the idea finally started to gain traction. “I feel like our current school system in the US doesn’t prepare students enough for their careers,” Gentry says. “There’s a lot of great things that are taught, but there’s also a lot of downtime that could be spent engaging students.”

Investing in the future of STEM

Skill Struck will pour the new investment dollars into sales and marketing, team expansion, and other aspects of business growth. The company just made two new hires in Chicago and Memphis, further adding to their national presence.

“It’s true that we teach computer science skills, from programming to development software,” Gentry says, “but what I love the most about computer science is the soft skills that students develop from it. Things like problem-solving, critical thinking, teamwork, and collaboration can all be learned from the projects on our website and platform.”

His favorite part of Skill Struck, though, is its ability to help students lose the fear of failure.

“We found a trend of female students in elementary school and middle school who are afraid of trying computer science. We’re learning how to break those mental barriers down. Programming, like many things, is very forgiving: you run a program, and if it doesn’t work, it’s okay! You survived, and you can try it again.”

With this most recent influx of money, the Skill Struck team is using this mindset to build up the confidence of the future generation of workers, whether they go into coding or not. Their software, cheerleading, and teaching prowess is developing a new set of problem solvers, critical thinkers, and team leaders that may change the face of computer science.