Nearly 10 years ago, when the founders of Kadince decided to leave their day jobs in banking to start a software company, they put down roots right where they lived and worked in Ogden, Utah. They could have headed south to the burgeoning Silicon Slopes between Sandy and American Fork, but Bart Liechty, Kadince COO, says they wanted what Ogden had to offer.

“Our mantra is live, work, play,” Liechty says. “We feel like the Ogden area is beautiful. We love downtown, the mountains, the scenery, and the people. We’ve loved everything about this greater Ogden area.”

Although Kadince recently transitioned to a fully remote workforce post-pandemic, its company leadership and many employees are staying in the greater Ogden area. They aren’t alone—in fact, Ogden’s tech industry is on the rise.

In a recent report, The Brookings Institution profiled shifts in the geography of tech. “In contrast to the major tech hubs, a significant number of cities in the rest of America saw notable upticks as remote work increased and tech growth spread out slightly in the first year of the pandemic,” the report says.

The report names Ogden as one of the lifestyle cities to see “accelerated tech growth in 2020” and says that Ogden’s seven percent growth in tech-related jobs from 2019 to 2020 was higher than any other area in the state.

Speaking on Ogden’s tech growth, Sara Mees, business development manager for Ogden City, says, “We’ve seen two trends. One of them is from smaller software companies that have been founded and grown here in Ogden. Kadince is a great example, and a number of them have been pretty successful at scaling growth here.”

The other big factor, Mees says, is related to shifts that have happened at Hill Air Force Base.

“A lot of the new programs have a significant software development component. Even some of the more traditional aircraft maintenance activities have more work that requires tech elements,” she says.

Tech needs are soaring at Hill Air Force Base

From her vantage point as executive director of Catalyst Campus for Technology and Innovation, Aniza Brown sees tech growth in Ogden only accelerating. “There’s a huge tech boom coming to Ogden,” says Brown. “With all of the opportunity at Hill Air Force Base right now, we’re seeing this massive movement for every aerospace defense contractor across the nation trying to move to Utah.”

“Ogden’s seven percent growth in tech-related jobs from 2019 to 2020 was higher than any other area in the state."

The opportunity Brown is talking about is an $80 billion Ground-Based Strategic Deterrent initiative, also known as Sentinel, which is replacing the Minute Man III nuclear missile system.

“Our facility [Catalyst Campus] is blowing up with contractors trying to move out here, starting their teams here,” Brown says. “We’re trying to integrate them into the ecosystem where they have the opportunity to identify how to hook up with [the Department of Defense] and modernize quickly. We have about 200 people looking to move to downtown Ogden in the next year across the nation to support the contracting efforts here at Hill Air Force Base. And we have a ton of awesome companies that are expanding quickly, like Dark Wolf Solutions, RevaComm, and Defense Unicorns. We’re ensuring that we’re all working toward digital engineering and digital transformation together.”

Catalyst Campus, which is based in Colorado Springs, Colorado, opened its Ogden location in 2021 to accommodate the increasing demand. Brown explains the nonprofit works as a liaison for the Department of Defense to help modernize its capabilities. “We work with academia, small businesses, and venture capitalists to ensure we’re modernizing as fast as we can and advancing faster than our adversaries,” she says.

Catalyst Campus recently partnered with Weber State University (WSU) and the City of Ogden to secure a $20 million state appropriation to build a Sensitive Compartmented Information Facility (or SCIF—a secure place where sensitive work can be protected from external surveillance) in downtown Ogden. “We wanted to remove the barrier of having to go on base, so all these small businesses who don’t have classified environments to work in now do,” Brown says.

Catalyst Campus has also received a $650,000 grant to collaborate with WSU to develop an apprenticeship program designed to funnel more students into tech internships. Brown says WSU’s College of Engineering, Applied Science, and Technology is becoming a critical provider of local tech talent.

Brian Rague, the associate dean of the college, says it prepares graduates for careers in-demand fields like computer science, web/UX, and network management technology. The college is growing, with a nearly 40 percent leap in graduates from 2020 to 2021.

Other local organizations are also coming together to nurture tech development in Ogden. For example, Silicon Slopes Ogden recently partnered with Women Tech Council and Northrop Grumman to host Think Like a CEO. This event “brought the aerospace and defense industry together to help the local community of women understand there’s this huge opportunity for advancement in small businesses,” Brown says, who is also chairwoman of Silicon Slopes’ Ogden chapter and its aerospace and defense chapter.

"The Ogden area is beautiful. We love downtown, the mountains, the scenery, and the people. We’ve loved everything about this greater Ogden area.”

Silicon Slopes Ogden is also working to support groups like Tech-Moms, an Ogden-based organization that provides part-time training to empower women to pursue a career in tech.

“Tech-Moms is very near and dear to our hearts,” Brown says. “There’s a lot of opportunities to change the narrative of how people get engaged in tech and how we lower the barriers for women in the area.”

Local advocates say Ogden has a lot to offer for local startups and national companies looking to expand in the area. “I think first and foremost, the computer science program at Weber State University is an advantage,” Mees says. “We have a base of great tech and computer science talent coming out of [WSU].”

In some ways, Mees says, it’s helpful that Ogden flies under the radar.

“Some of the competition for the workforce isn’t as heated as it is in the other areas that have boomed,” she says. “Companies can hire and retain employees without worrying about employees going out to look for that next career opportunity.”

Ogden also has a creative downtown environment that other communities don’t have, Mees continues. “Being able to rent space in a cool building with exposed brick, walk from your office to lunch or catch a Twilight Concert after work—there’s a sense of history and quality of space in downtown Ogden that a lot of the companies we work with in the tech industry seem to value and appreciate.” 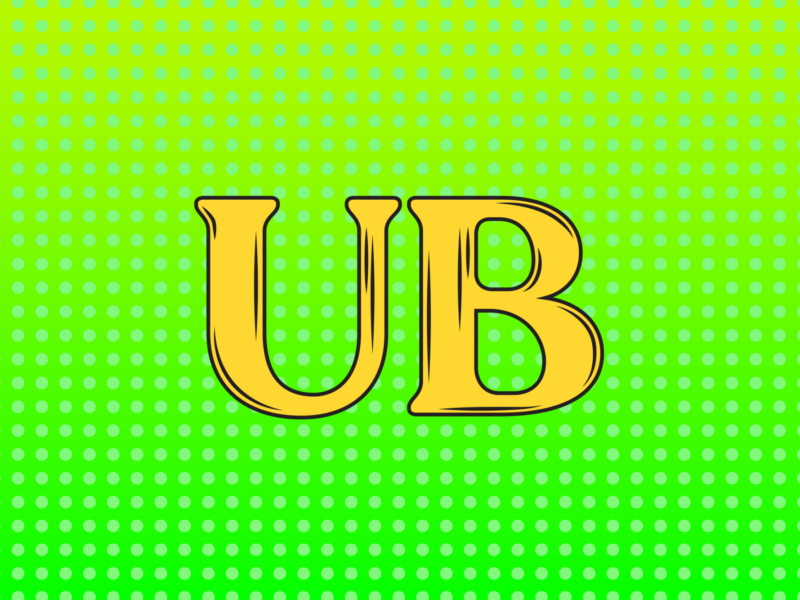 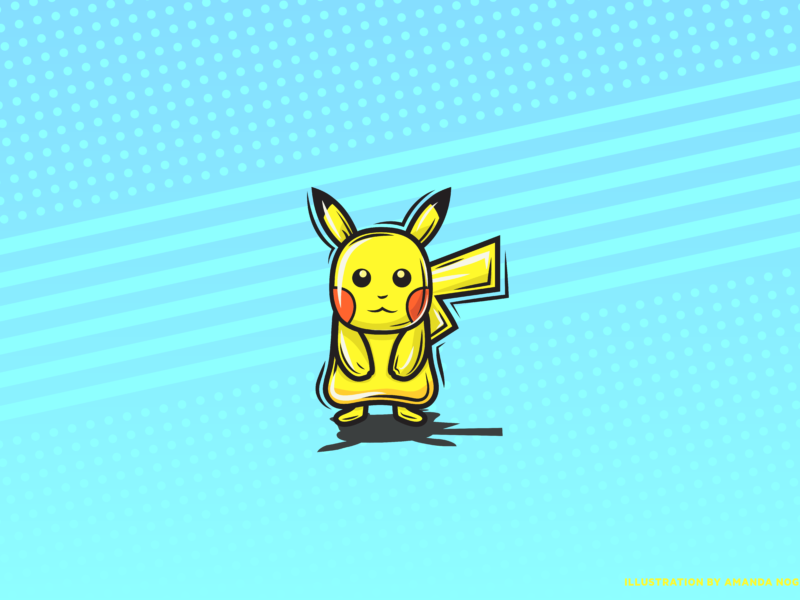