When I moved to Utah County in 1970, there were three main drivers of its economy: Geneva Steel, Brigham Young University, and agriculture.

Today, BYU remains a Utah Valley anchor, Geneva Steel can only be found in history books, and most of the orchards and farms have been developed into homes and businesses. Yet Utah Valley’s economy has never been stronger thanks, in large part, to its technology sector that continues to thrive at a phenomenal rate.

So how did this valley, once known for its orchards, a steel mill, and a private university evolve into the technology juggernaut known as Silicon Slopes? The history of tech in Utah County (and Utah, for that matter) ties back primarily to a handful of men who pioneered two companies and then helped seed investments in other technology initiatives in the area. The names of those pioneers are Ray Noorda, Alan Ashton, and Bruce Bastian.

Ashton and Bastian worked at BYU together. Bastian was head of the Cougar Marching Band and a graduate student in computer science. Ashton was a computer science professor. They collaborated on several projects and eventually developed a program with word processing capabilities that evolved into a company called Satellite Software International. Later it became WordPerfect and, at the time, was the premier word processing software in the world.

Noorda was not a technical genius, but he was the business leader who guided Novell to become one of the largest technology companies in the world. He served as CEO from 1982 to 1994. After he left Novell, he invested much of his money in Utah County technology startups.

Even though WordPerfect and Novell are mostly distant memories now, many of Utah’s tech companies have roots that tie back to Novell or WordPerfect.

The Technology Trio has handed the baton to a new set of business leaders who have grown successful business ventures on the foundation built by Noorda, Ashton, and Bastian. Technology entrepreneurs Ryan Smith, Aaron Skonnard, Josh James, Dave Elkington, and others have joined forces to continue promoting Utah’s tech community through the nonprofit Silicon Slopes.

Last year, these men joined with other technology entrepreneurs to announce their intention to push a program to introduce computer science classes into every school in Utah. They pledged a million dollars each and also challenged the Utah State Legislature to fund the effort. The Legislature responded by committing $3.15 million to the program in the first year. In his 2021 budget, Gov. Herbert proposed $10.2 million and hopes the Legislature will fund this vital program designed to introduce and train Utah’s students in computer science.

This computer science initiative will dovetail with other investments the state has made to train its workforce in science and technology. About six years ago, the Legislature joined with industry to create the STEM Action Center, whose goal is to promote STEM learning in K-12 schools throughout the state. Utah recently created a Computer Science Pathways Program designed to provide high school students a path to a career in computer technology.

This increased attention and interest is to prepare Utah students in technology fields and produce the next generation of tech entrepreneurs. These soon-to-be entrepreneurs will continue the strong tradition begun by the Technology Trio and built upon by today’s Silicon Slopes leaders.

I am grateful to Utah’s tech gurus for their perseverance, determination, and for building a robust, noteworthy IT industry in the state. The opportunity created by these founders, and all of the industry’s dedicated workers, is difficult to quantify but easy to recognize as a game-changer for Utah’s economic future. 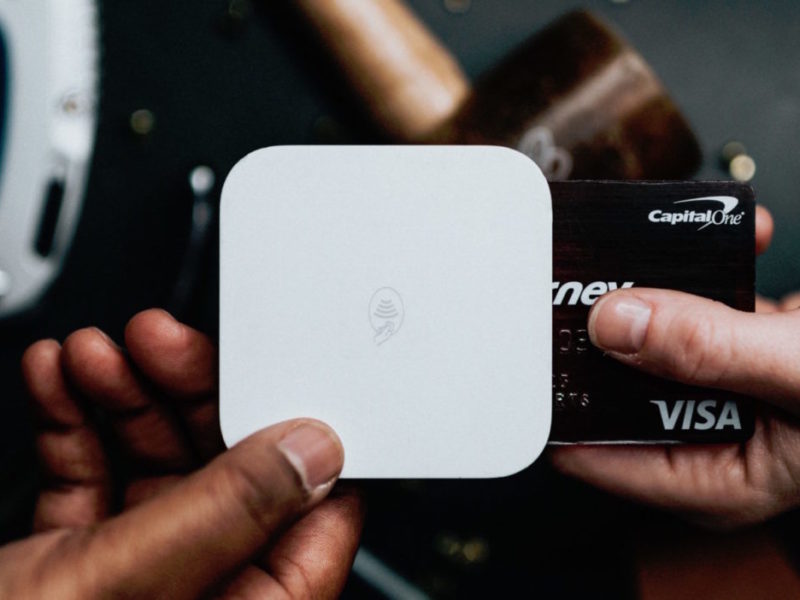 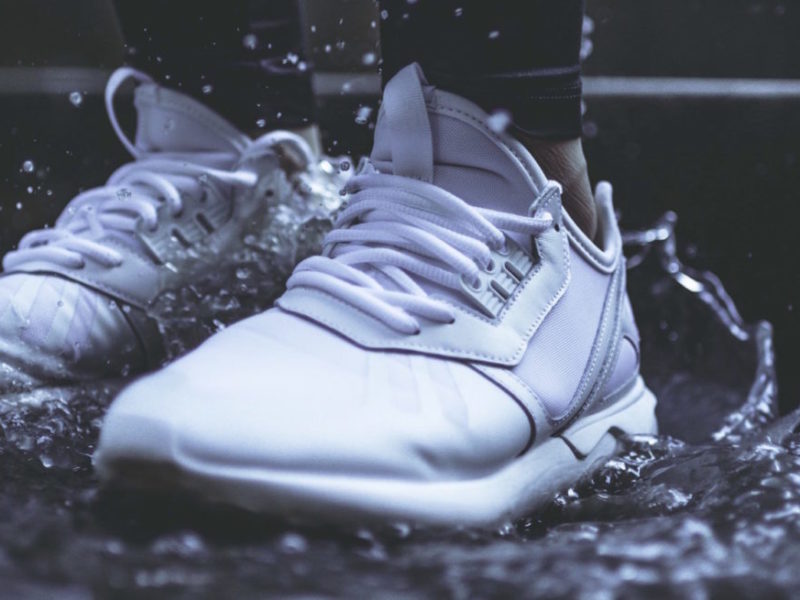 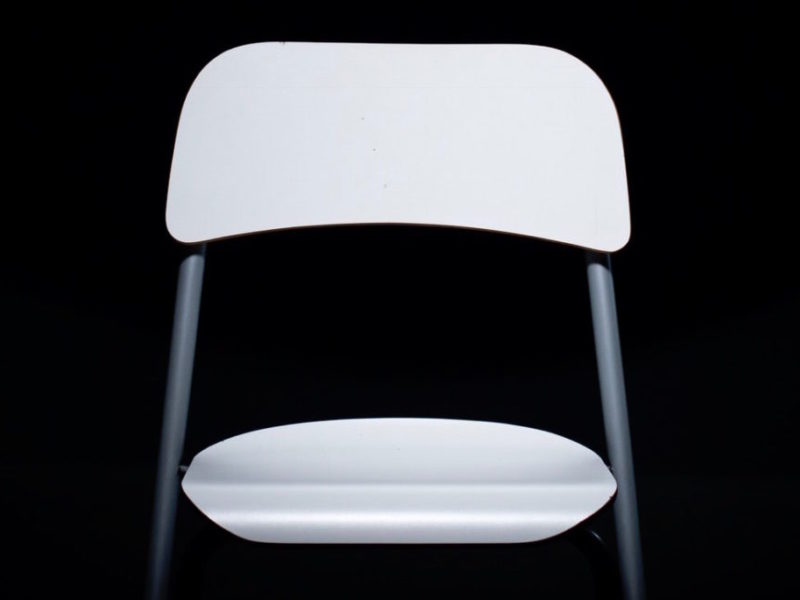 How to create an interview process that adds real value