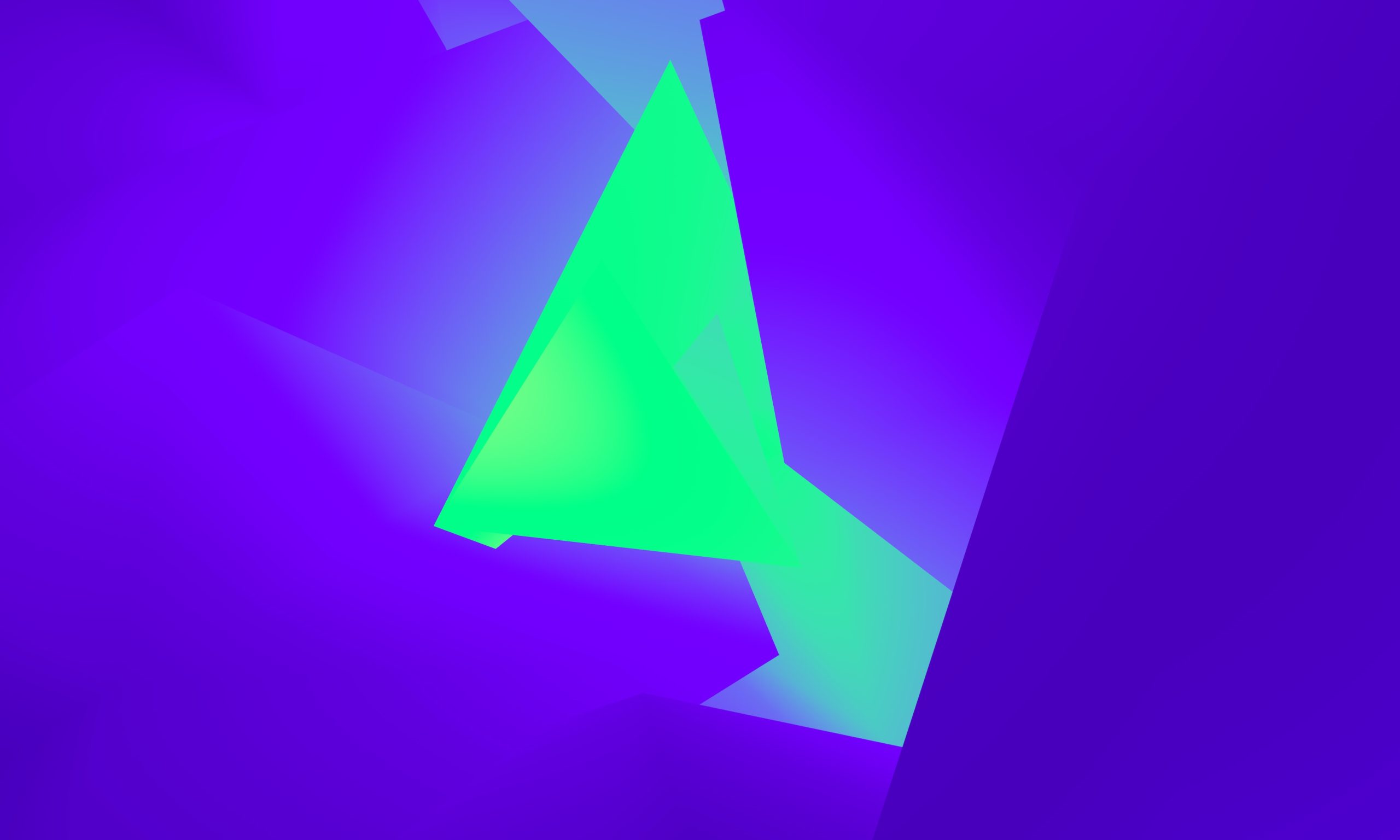 I f you’ve spent any time on social media, you’ve seen it: the image of a young girl no more than two years old, in a car seat, looking side-eyed at the camera—with an expression on her face that took the internet by storm. “Can you believe this?” her face seems to convey. Whatever words you want to put to the image, one thing is for certain—she looks unimpressed.

The girl in that meme is named Chloe, and that image—taken by her mom, Katie Clem—is her reaction to her older sister Lily freaking out when their parents told them they were going to Disneyland instead of school.

Chloe is now ten years old. Her past self might have given her parents a similar look upon finding out that the “original” digital version of the image was recently bought for 25 Ether, the cryptocurrency equivalent of $74,000 at the time of the sale.

The non-fungible token (NFT) trend has spurred a handful of originators of popular internet memes to try their luck at selling. The success of others is how Chloe’s mother decided to put an NFT of her daughter’s image—appropriately titled “Side Eying Chloe”—up for auction, even though she had almost no initial knowledge of cryptocurrency and the blockchain space.

“I saw an article that the ‘Disaster Girl’ sold her meme as an NFT for $500k,” Clem says. “I had no idea what that was, and it intrigued me!”

“Disaster Girl” is another viral meme—in it, a four-year-old girl looks smugly at the camera while a house behind her burns to the ground. That young girl is named Zoë Roth, and she is now a senior in college. In April of this year, she sold an NFT of the meme for 180 Ether.

Roth’s NFT auction sparked Clem’s interest, and she couldn’t help but wonder if her daughter’s side-eye image would also do well on the crypto marketplace. “I got in contact with my brother-in-law, and we set up a team,” she says. “We were able to get in contact with the right people to make it happen.”

Chloe’s meme went up on the NFT marketplace Foundation on Sept. 23 for a 24-hour auction. The entire Clem family watched the bidding as the hours ticked by. “It got really exciting right at the end,” Clem says. The bidding war ended with the company 3F Music gaining ownership of “Side-Eying Chloe” for 25 Ether.

3F is the same company that bought Roth’s “Disaster Girl” meme. The company also spent 200 Ether in April to own the NFT for the “Overly Attached Girlfriend” meme. The other 393 NFTs they own are an eclectic assortment that includes depictions of Michael Jackson, photography from Chernobyl, and a painting inspired by the character Khaleesi from HBO’s Game of Thrones.

If the company is looking to establish a persona for themselves, they’ve succeeded—though it’s not entirely clear what comes along with the purchase besides cred in certain circles. “Most of [the NFTs], if they’re already widely over the internet, then intellectual property rights are probably very little,” says Christopher Rogers, a senior partner at the Capital Fund Law Group who specializes in alternative investment vehicles like digital assets.

Regardless, the ups and downs of the value of NFTs aren’t of much interest to Chloe and her family. “I’m not a huge tech person, so I’m not really into the NFT market … It was a fun experience, and we were able to make a little money,” Clem says, adding, “It’s cool that a collector loved Chloe’s meme that much!”

So what will the Clems do with their earnings? The answer ties into how the “Side-Eyeing Chloe” meme came to be in the first place. “We will definitely take the girls to Walt Disney World,” Clem says. “The rest we will save.”

Chloe, I’m sure, will be impressed.