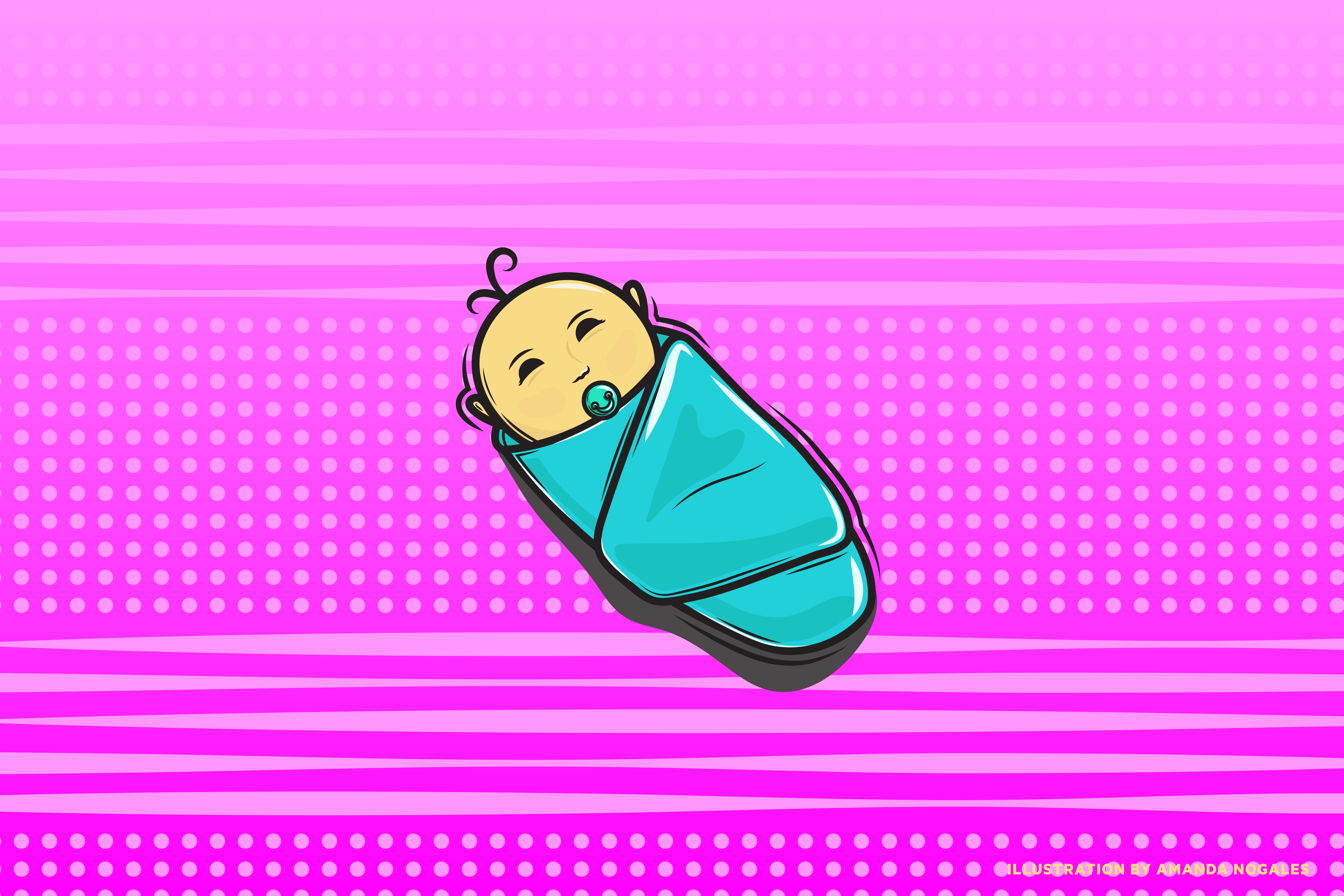 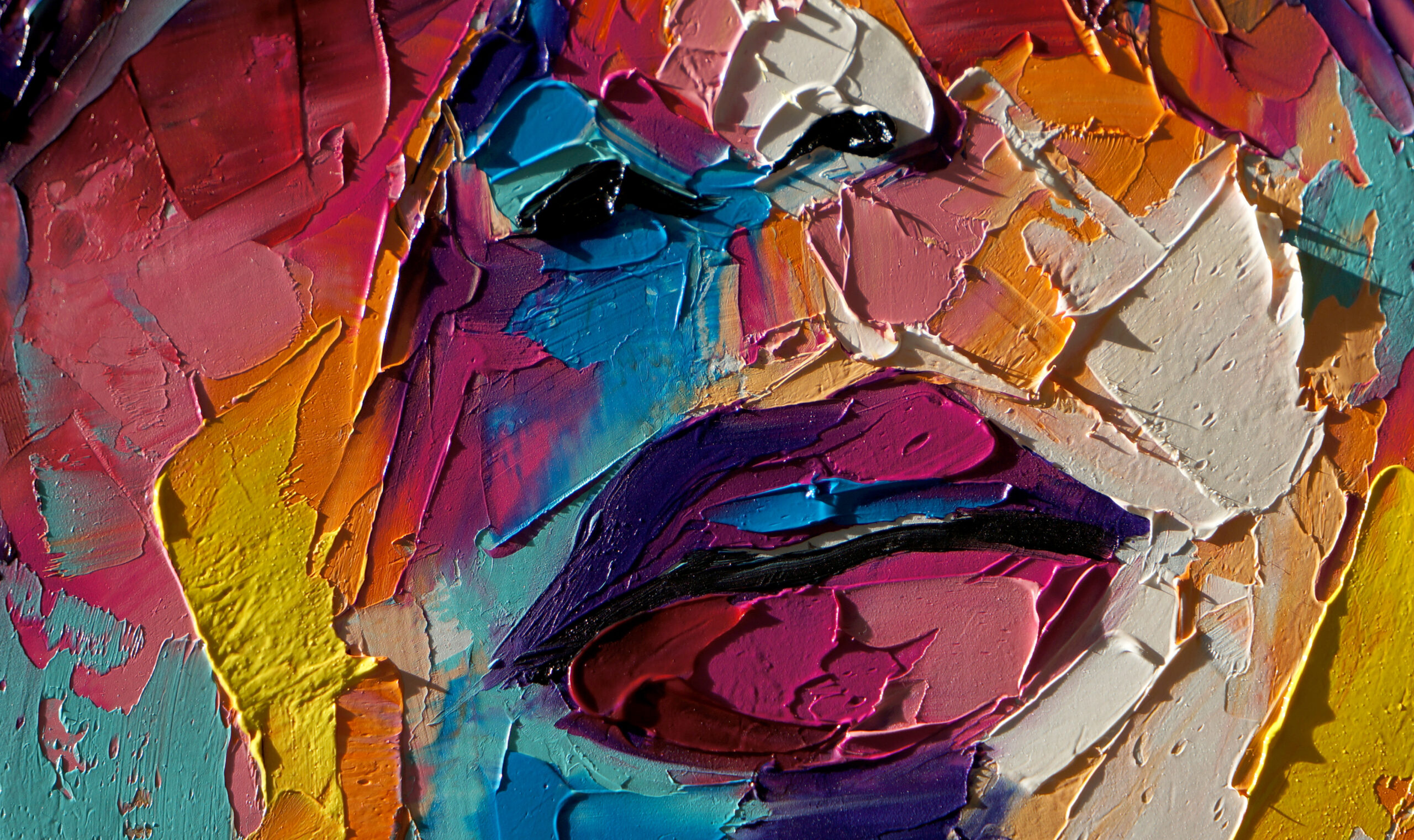 Ask any woman in Utah and she will tell you the same thing: getting an OB-GYN appointment is near impossible these days due to a shortage of OB-GYN doctors.

OB-GYNs are crucial to women’s health. They screen for cancer, assist in pregnancy health, perform abortions and well-woman exams, treat chronic menstrual problems like pre-menstrual dysphoria disorder, and prescribe birth control. But right now, more than 50 percent of Utah OB-GYN practices are at or near capacity, with a 21-day wait time for new patients, according to the Utah Medical Education Council.

“I think it comes down to supply and demand issues,” says Dr. Heather Campbell, an OB-GYN physician at the University of Utah. “There are only so many faculty members and so many hours in a day. Right now, there are more patients than our resources can see in a timely fashion.”

In 2018, The US Department of Health and Human Services reported that Utah was about 70 doctors short of meeting the state’s OB-GYN demand, projecting that deficit to increase to 200 by 2030. Dr. Douglas Burgett and Dr. Javier Chavez, OB-GYNs at Granger Medical Clinic in Riverton and West Jordan, confirm this statistic. “I’ve been booked out for 2-3 months, says Dr. Burgett, who has been working with the clinic since 2004. “Right now, I’m 5-6 months for established patients.”

“The state of Utah has had one of the highest birth rates in the country for many years, and there is an ongoing need for OB-GYN care in Utah,” Dr. Campbell says. “We know from several studies that Utah has fewer physicians per capita. That shortage is only expected to increase over the next 10 years.” 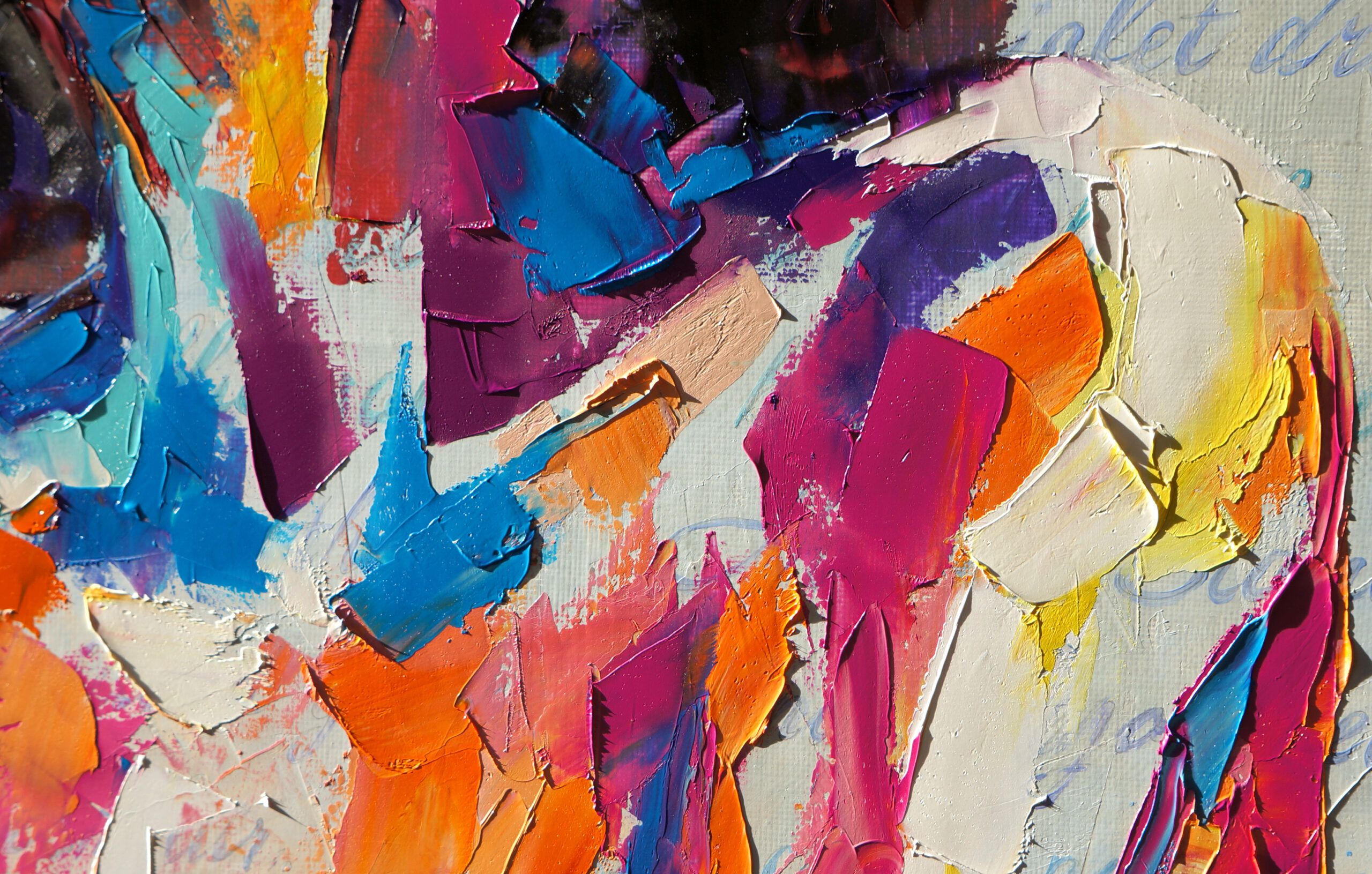 She’s right. Utah has 14.1 births per 1,000 people, far higher than the national average of 10.9 births per 1,000 people, according to the Complete Health Indicator Report in Utah’s Public Health Data resource. As a result, many Utah physicians have established patients. “I’ve been around long enough to have a big patient base,” says Dr. Burgett. “I’ve been seeing this [long wait time] for 2-3 years in my patient base. My colleague’s wait time is around one year due to being in practice for a long time.”

OB-GYNs are among the most overworked in the industry, working approximately 55.7 hours a week according to a Utah Medical Education Council report published in 2020. Thirty-two of those hours are directly involved with patients. “I think there’s a view that doctors make it hard for people to see them, but the colleagues I know are working through lunch, and we’re making the effort to see people,” Dr. Chavez says.

In 2019, Salt Lake City ranked the second highest city at risk for an OB-GYN shortage after Las Vegas, according to Doximity. And with 40.24 percent of OB-GYNs over 55 years old, that shortage could increase as doctors reach retirement age.

“Utah is a little bit interesting when you talk about shortages,” Dr. Burgett says. “I think it’s a little bit geographic where the shortage is. In the southwest part of the valley, there’s an area of growth. That’s where a lot of new homebuilding is going on. Herriman has the highest rate of growth because they have the most land. We’re not adding OB-GYNs at the same rate.”

Rural areas of Utah are already facing a shortage of OB-GYNs, Dr. Campbell says. “It’s been estimated that Salt Lake City as a whole will have an OB-GYN shortage within the next 10 years,” she continues.

Dr. Burgett claims to see much more obstetrical care than he has in the past. “Now it’s more like 75 percent of patients are pregnant, and 25 percent are for gynecological, which tells me the population in this area is getting younger,” he says. “It’s the renters or first-time home buyers that are coming to me.”

2020 census data tends to agree. Utah’s population expansion has been one of the largest in the country, with the Kem C. Gardner Policy Institute estimating that Utah added 71,936 people since the 2020 census, those numbers now totaling a little more than 3.3 million people in the entire state. The counties with the highest growth were Iron County at 6.2 percent, followed by Tooele County at 4.1 percent, then Washington County at 4.0 percent. Utah County saw a 2.9 increase, and Salt Lake City saw just 0.8 percent growth (although Salt Lake County contributed 15.9 percent of growth to the state’s population as a whole).

To make matters worse, there is only one allopathic medical school in Utah that offers a medical degree (MD), and that is the University of Utah, where Dr. Campbell works. “We are in the process of expanding the program and working to increase the number of people we are training, but that is not something that can happen overnight,” she says.

Dr. Chavez completed his undergraduate and medical education at the University of Utah, and he says admission can be a barrier. “It’s hard to get into medical school at the University of Utah because of the religious aspect,” he says. “The Church [of Jesus Christ of Latter-day Saints] tells people to get as much school as you can, and people take that to heart—it fills up applications at our schools.”

There are, however, two schools in Utah that offer the doctor of osteopathy (DO) degree: Noorda College and Rocky Vista University. DO programs involve spinal manipulation training commonly seen in chiropractic care. Typically, DO programs are seen as less rigorous than the MD program, though their training is highly similar and both degrees grant licensure to physicians to treat health concerns and prescribe medications to patients. 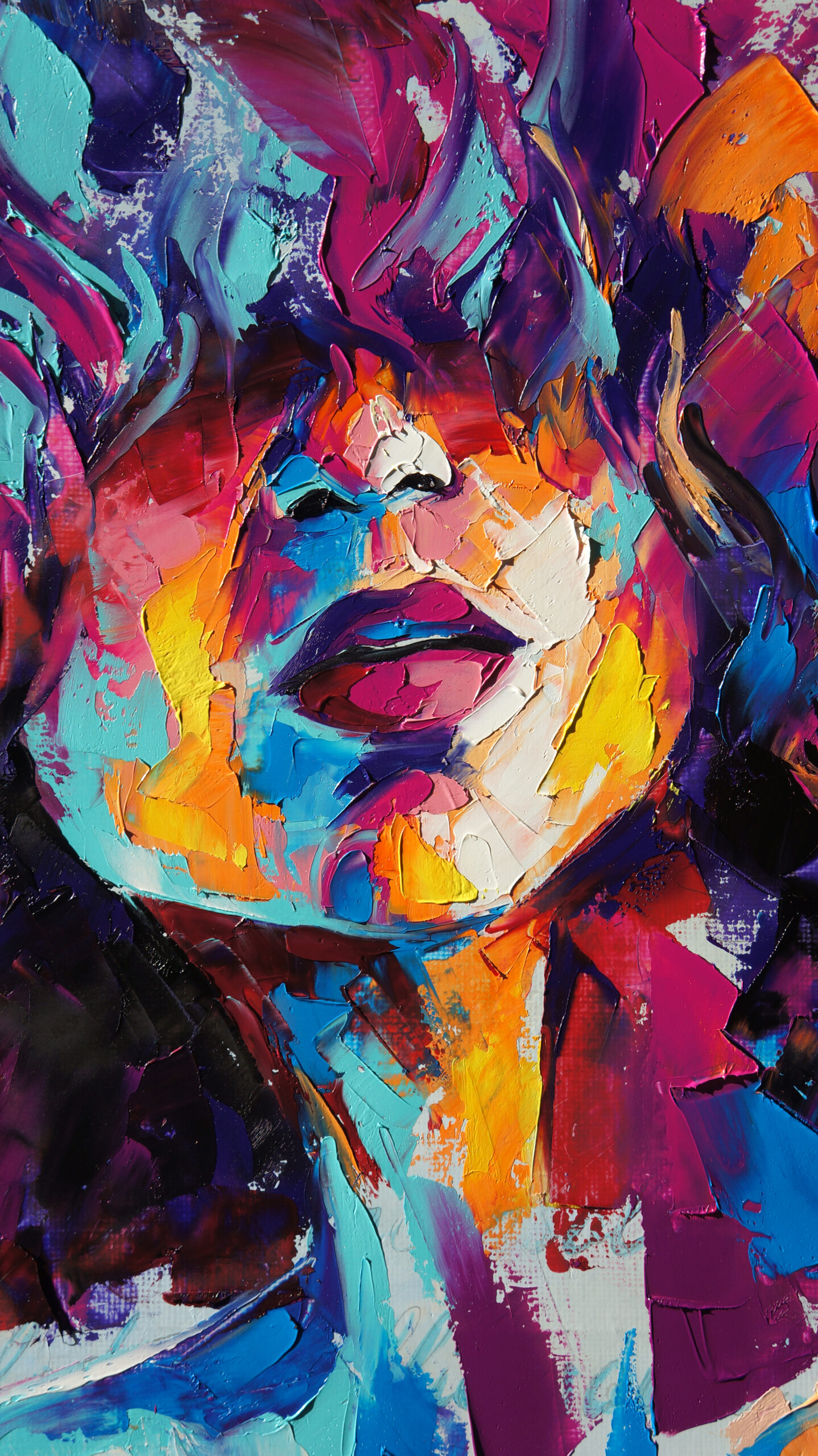 “In my practice, I have seen a tremendous amount of the Venezuelan population over the last five to six years,” Dr. Chavez says. “A lot of them leave Venezuela for economic concerns…They come here because they have a friend or a sister here. These are by and large professional adults—engineers, doctors, and more. But they don’t speak the language. So they’re looking for someone who speaks Spanish in a way they can understand.”

“What I noticed is anxiety, especially in my young patients in their early 20s to early 30s. There’s a lot of uncertainty about what this means, what’s next, and if they will continue to have access to contraception,” Dr. Burgett says. “I had two young women come in who were 22 and 24 wanting permanent birth control—like getting their tubes tied. I’m having that discussion pretty much every day that I’m in the office.”

“I have a lot of patients who are very worried about it,” agrees Dr. Chavez. “I also had a lot of influx of moms bringing in their young daughters, who are not sexually active, but the moms are being pre-emptive about it. I’ve seen a lot more of that over the past several weeks. They’re looking for things like Nexplanon and IUDs that don’t put the responsibility in the hands of the teenagers and are more fail-safe.”

Physician residents might avoid applying to Utah programs because of this new ruling, and those who complete their residencies here might not want to stay in Utah because of this new abortion law. “Our ability to recruit and to train those who will stay and practice may be limited by the current legislature’s restrictions on abortion,” Dr. Campbell says.

In general, most areas of the United States are facing shortages of healthcare professionals due to the pandemic. In some states, like Missouri, job vacancy rates are up to 20 percent for 2021. That number is expected to rise to 25 percent in 2022. Meanwhile, nearly 20 percent of healthcare workers nationwide have quit their jobs due to pandemic pressures, according to Pew, while a third of those who have not left thought about quitting.

There’s no doubt that Utah will face some serious supply challenges in the coming decade, and with Roe v. Wade-related bans in effect, demand for OB-GYNs might just keep going up. 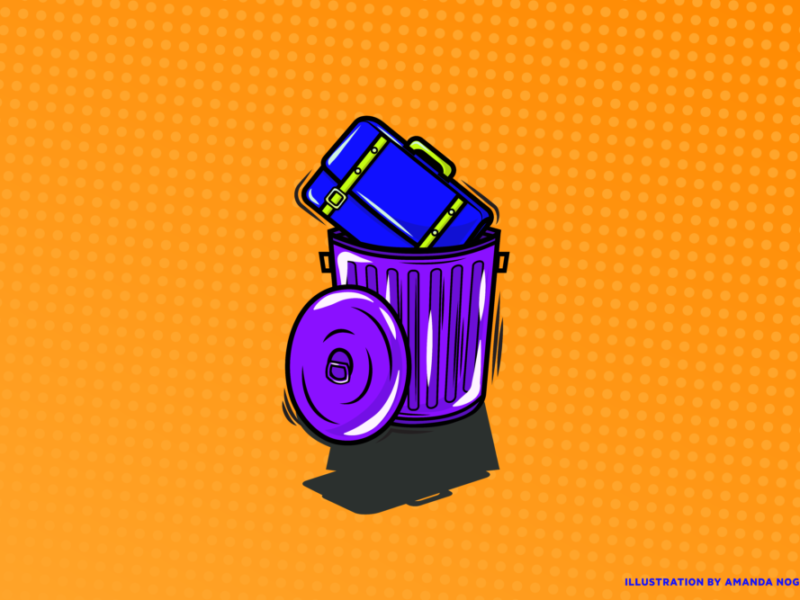 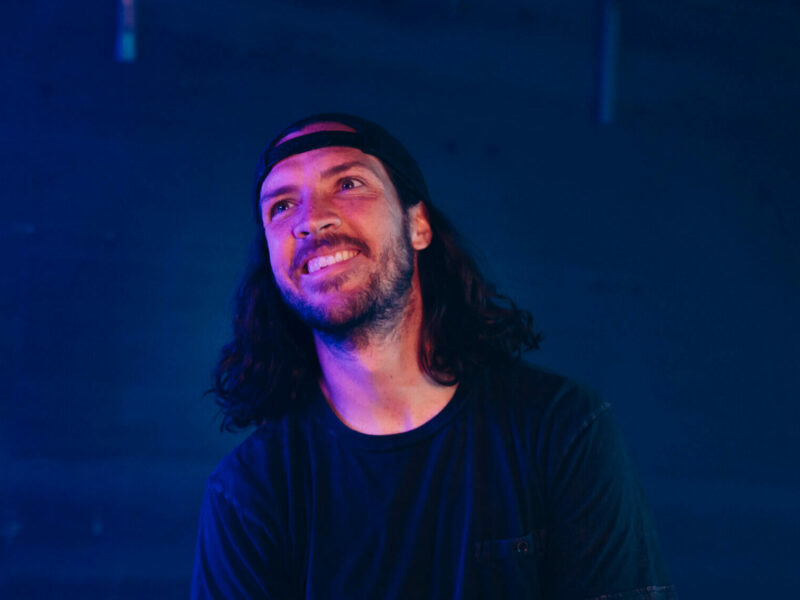 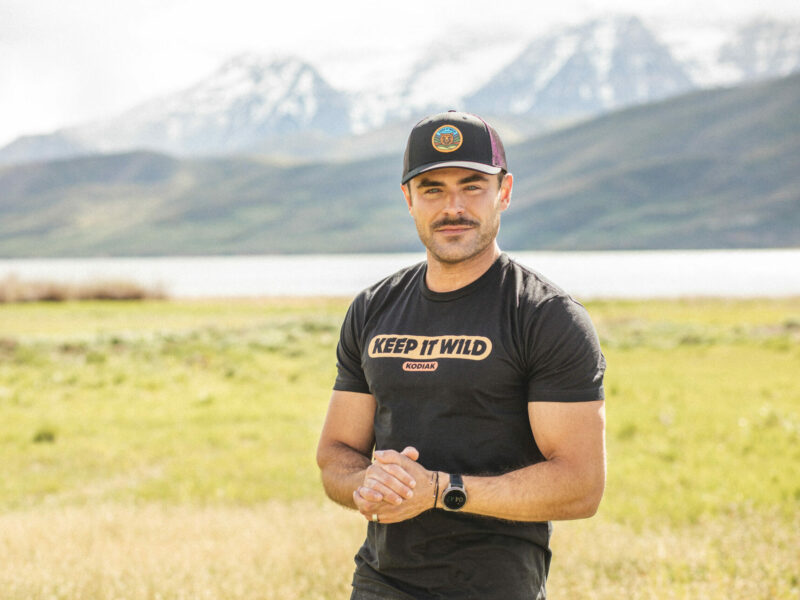 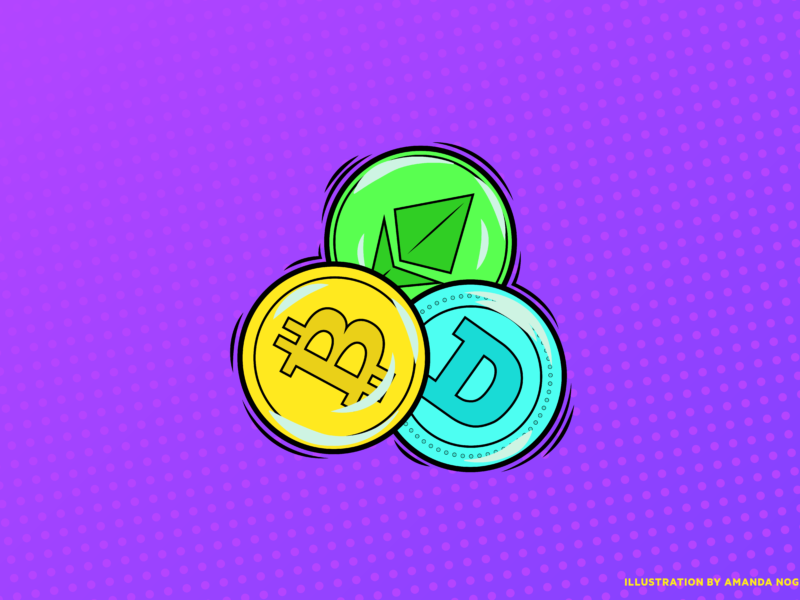